Oak Island is one of the most mysterious places on earth, owing to the tales of speculated treasure buried underneath it. Like many others, the Lagina brothers were also intrigued by the tales birthing from and around the island, and they were determined to find out all they can about it. This is the central plot of History Channel’s ‘The Curse of Oak Island.’

Born in Kingsford, Michigan, Rick and Marty were invested in the history of Oak Island from a very young age. They would often go around digging the ground in the island in hopes of discovering something essential and significant. The brothers finally got to live through their childhood experiences, thanks to the show. Rick Lagina, along with his brother, Marty, has been serving as the host of the ‘The Curse of Oak Island’ since 2014. Rick’s popularity and stardom are products of this very show.

Despite being in the limelight of the silver screen, Rick is a very private individual. To that end, nothing much is known about his early life or private life. What we do know is the show has brought him a fortune like his brother Marty who was already a millionaire even before the show. If you are curious to find out how Rick made his wealth and what his net worth is, we have the answers for you right here.

How Did Rick Lagina Make His Money?

Rick Lagina was not always a renowned treasure hunter, nor did his initial career center around the fields of History and Archaeology. For Rick, his career comprised of him working in the U.S. Postal Services. He retired from his post as a postal worker to “pursue his life-long dream of searching for the Oak Island treasure.” This particular dream that fuels his profession currently stems from a 1965 edition of Reader’s Digest Rick came across at the age of 11 during one of his regular visits to the library. He was not just pulled into the story but was determined to get to the bottom of it. 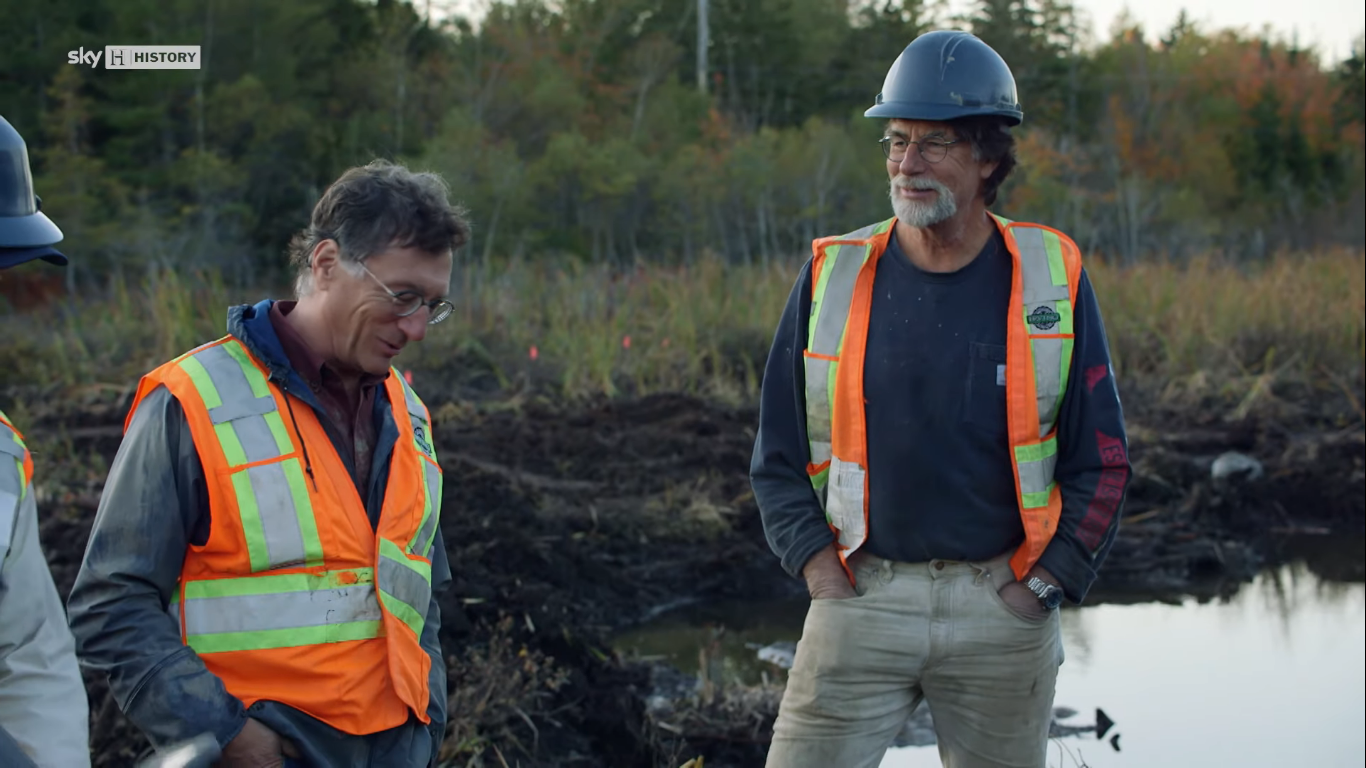 Years later, Rick is fulfilling his aspirations through the History channel show. The series that already has eight parts follows Rick and his brother as they explore the island. Notable places of interest include Money Pit, Borehole 10-x, SMoth’s Cove, Nolan’s Cross, the Hatch, and the Swamp. Besides being on the show, the Lagina brothers are also stake-owners in Oak Island Tours Inc. Their 50% share of the Company that manages the Island allows the brothers to conduct their quests. They are also responsible for the maintenance of the Island. The fact that Rick and his brother are also the owners of a significant amount of wealth is evident from the sophisticated and highly advanced equipment they use. 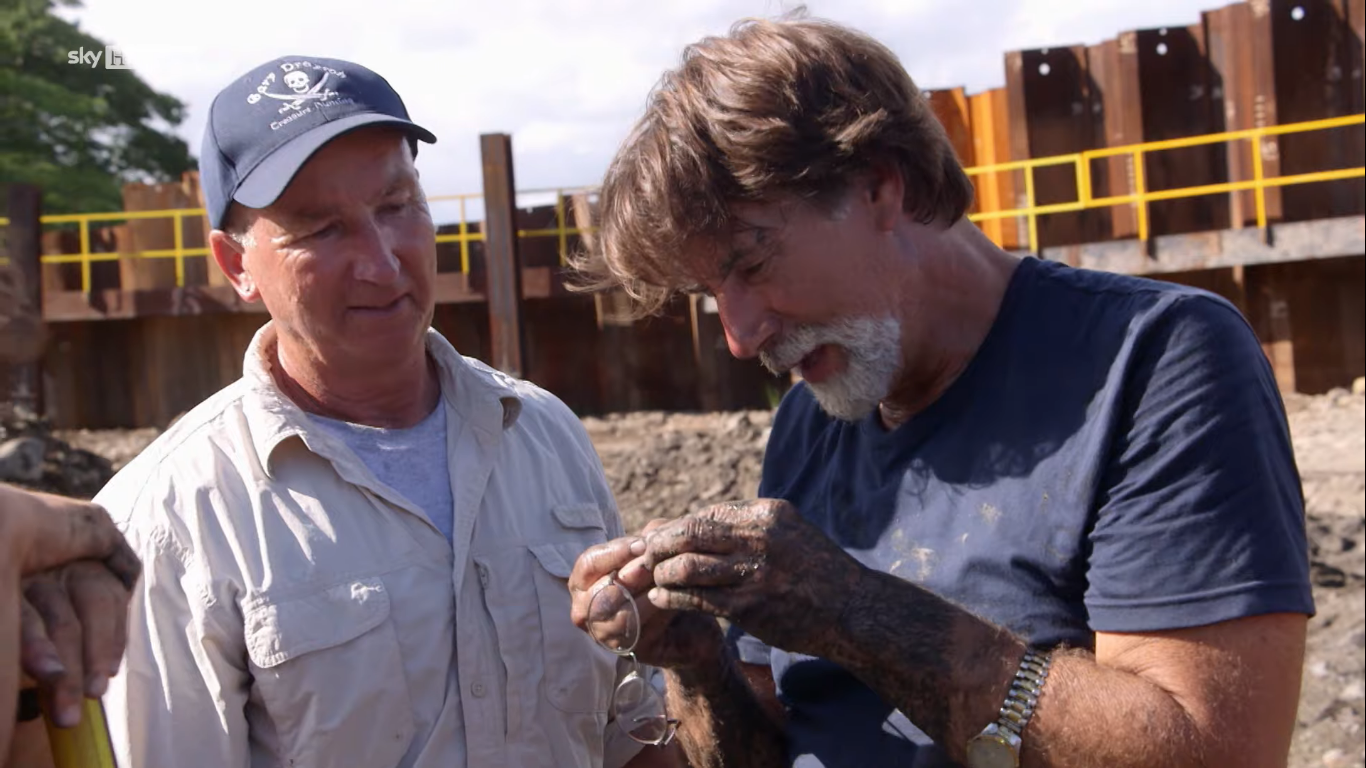 Rick also seems to be a speaker at AAE. He delivers speeches through both live events and virtual events and charges a fee for them.

What is Rick Lagina’s Net Worth?

The astounding success of ‘The Curse of Oak Island’ has contributed quite a bit to Rick’s net worth. As of 2021, Rick Lagina’s net worth stands at an estimated $10 million, which is bound to increase as the popularity of their show grows.

Read More: Where Is The Curse of Oak Island Filmed?