On Netflix’s ‘The Big Day,’ luxury wedding planners and designers make the wedding dreams come true for six couples who are ready to tie the knot. One man – Nitin Zacharias – may have been strong-armed by his take-charge girlfriend. Nitin and Ami’s Rajasthan wedding, held in 2019 at Tijara Fort, was nothing less than a royal affair.

Sabah Shaikh of Atisuto Events planned and executed the opulent wedding to the perfection that was demanded by Ami (who turned out to be a tough client). Ami was very governing of every aspect of the wedding but one special little surprise was planned by Sabah’s team, working under the groom’s instructions. Curious to know more about Ami and Nitin and where they are today? Well, we’ve got you covered.

Who Are Ami and Nitin?

Ami Pandya and Nitin Zacharias are high school sweethearts who got hitched in 2019 in a big, splashy wedding bash, in Tijara, India. Ami is Maharashtrian and the first time she spoke to Nitin, she remembers that she teased him for being an NRI from Australia. However, it ended up being a textbook case of “opposites attract” because Nitin’s quiet demeanor soon charmed Ami. They dated for years before getting engaged, but the engagement did not come about in the regular, conventional manner. 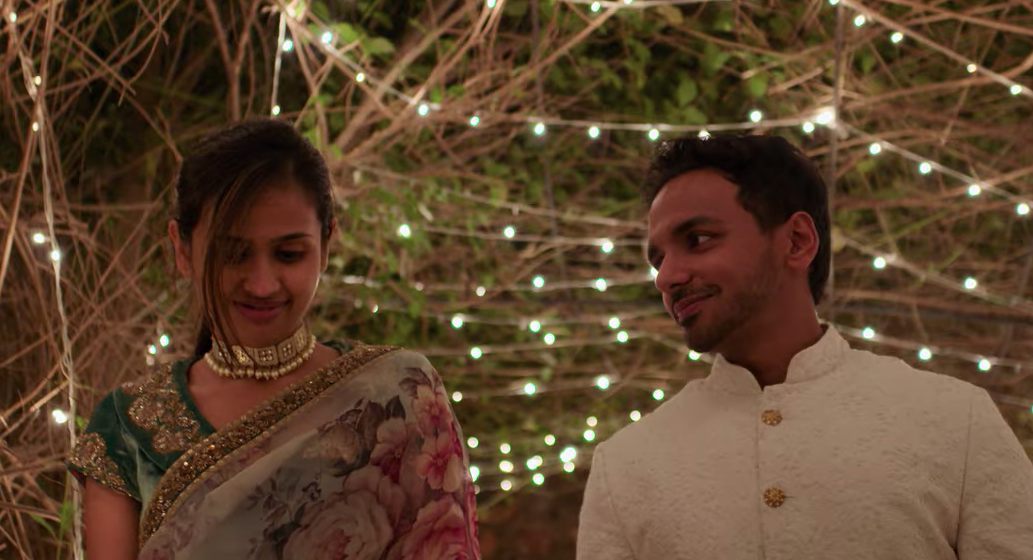 Ami and Nitin got engaged after she bought a wedding dress that she loved and told him over the phone one day that they are now engaged. Ami was fond of lamenting the fact that she never got a proper proposal with an engagement ring. With the help of the wedding planning team, Nitin surprised Ami with a sweet, heartfelt proposal and an actual ring.

Where Are Ami and Nitin?

Ami and Nitin grew up together in Mumbai, India. But for the last several years, they have both lived in the United States. Now, Ami and Nitin are living in Seattle, Washington. Ami works as a Senior Product Manager at Amazon, and Nitin is seemingly employed at Microsoft as a Senior Program Manager. Not much apart from this is known about the young couple as Nitin does not seem to have an active social media account and Ami’s Instagram is set to private. But there is no reason to believe that the couple is not living in marital bliss even now.

Read More: Where Are Aman and Divya From The Big Day Now?