Bear Grylls is a British adventurer known for his survival shows across various networks and platforms. He is best recognized through ‘Man vs. Wild,’ which aired its final episode in 2011. Born in 1974 as Edward Michael Grylls, Bear comes from a family closely involved in the field of cricketing. Bear is his nickname given to him by his own elder sister. He indulged in adventurous sports from a very young age. It started with learning how to climb and sail through lessons given by his father. In his teen years, he took skydiving classes. He practiced Shotokan Karate, where he acquired a second dan black belt. Additionally, Bear is fluent in English, Spanish, and French.

For his academic journey, Bear Grylls attended Eaton House, Ludgrove School, and Eton College, where he contributed to the commencement of its first mountaineering club. He undertook courses for Spanish and German at the University of the West of England, Bristol, and at Birkbeck College, where he graduated with a bachelor’s degree. In 1998, he went on an expedition to climb Mt. Everest, which opened the gates to his first book, followed by yet other books, one of which inspired the show ‘Man vs. Wild.’ The show introduced Bear Grylls to the entertainment industry, and he is now one of the most celebrated reality stars. If you are curious to know how he made his wealth, we have the answers for you.

How Did Bear Grylls Make His Money?

After completing school, Bear Grylls hiked across the Himalayan range in India, particularly in the states of Sikkim and West Bengal. He then served in the Territorial Army with 21 SAS, where he was given training before he became a survival instructor. His journey with the SAS came to an abrupt end in 1997 following the parachuting accident that left him with three broken vertebrae and almost paralyzed him. The military bestowed him with the honorary rank of lieutenant commander in the Royal Naval Reserve in 2004. In July 2009, Grylls was appointed the youngest-ever Chief Scout of the United Kingdom and Overseas Territories. He was appointed at the same post for the second term in 2015. 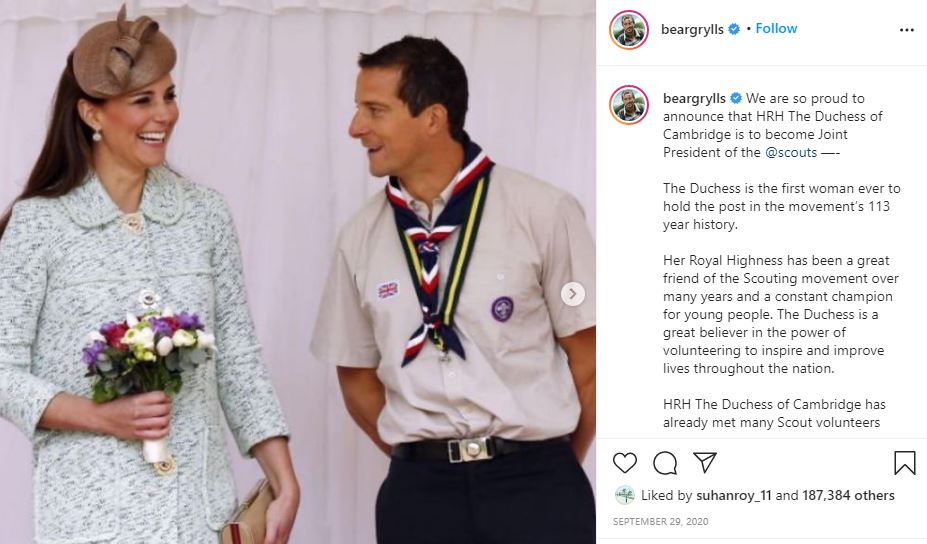 Bear Grylls’ first large-scale expedition was his Mt. Everest climb, which made him one of the youngest to do so at the time. It may come as a surprise to some that Grylls started out his career as a writer. His first book ‘Facing Up’ (a.k.a ‘The Kid Who Climbed Everest’ in the States), chronicles his expedition to the Everest peak. His third book ‘Born Survivor: Bear Grylls’ inspired the show of the same name known as ‘Man vs. Wild’ in Australia, New Zealand, Canada, India, and the United States, and as ‘Ultimate Survival’ on the Discovery Channel in Europe, Asia, and Africa. The show ended in 2011 due to contractual differences with Grylls. 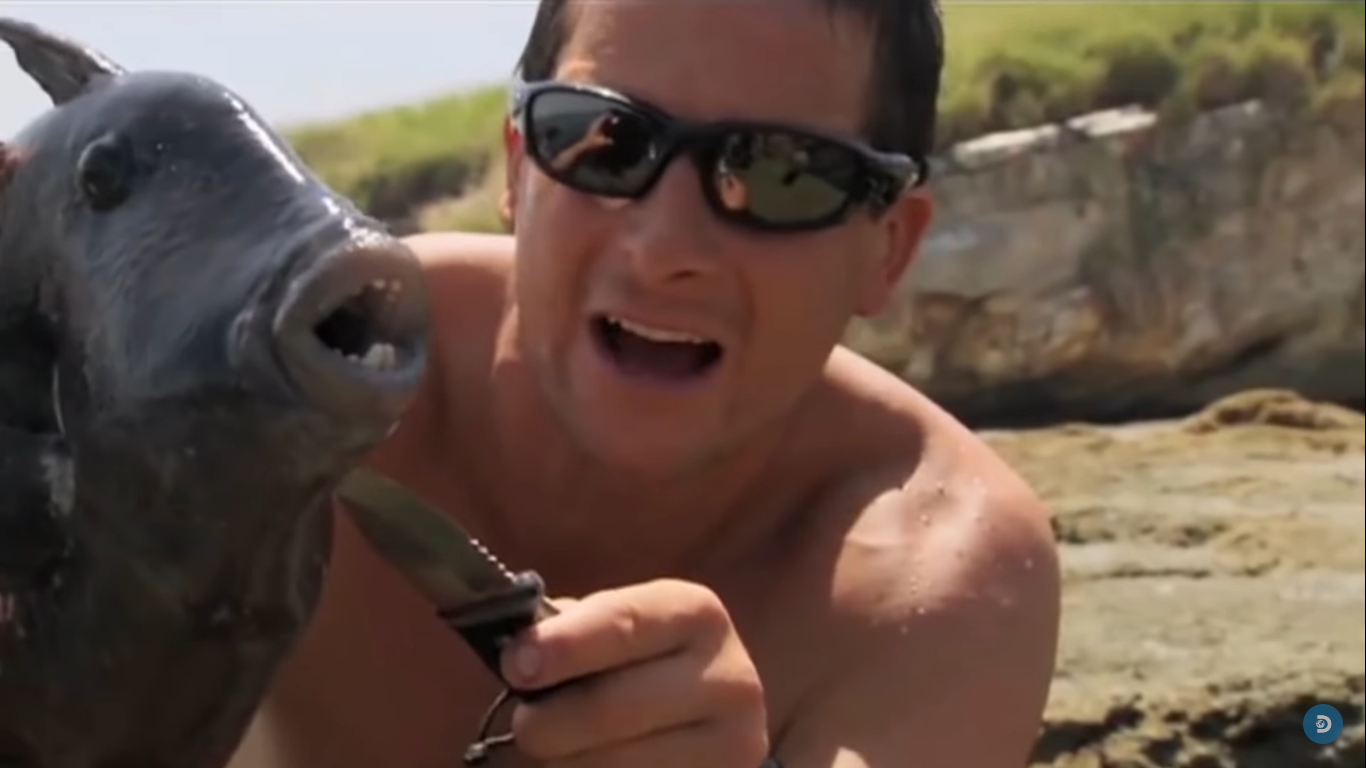 Thereafter, Grylls went on to serve the host of various other survival shows such as ‘Escape to the Legion,’  ‘Bear Grylls Wild Weekends,’ ‘LBear Grylls: Breaking Point,’ ‘Bear Grylls: Mission Service,’ ‘Bear Grylls: Survival School,’ ‘The Island with Bear Grylls,’  ‘Running Wild with Bear Grylls,’ and ‘The World’s Toughest Race: Eco-Challenge Fiji.’  In 2019, a special episode of ‘Man vs. Wild’ featured Bear Grylls and the Indian Prime Minister, Narendra Modi, and aired the episode across over 180 countries. Grylls is also the central focus in Netflix’s interactive special ‘Animals on the Loose: A You vs. Wild.’ He keeps producer credits for several of these shows. 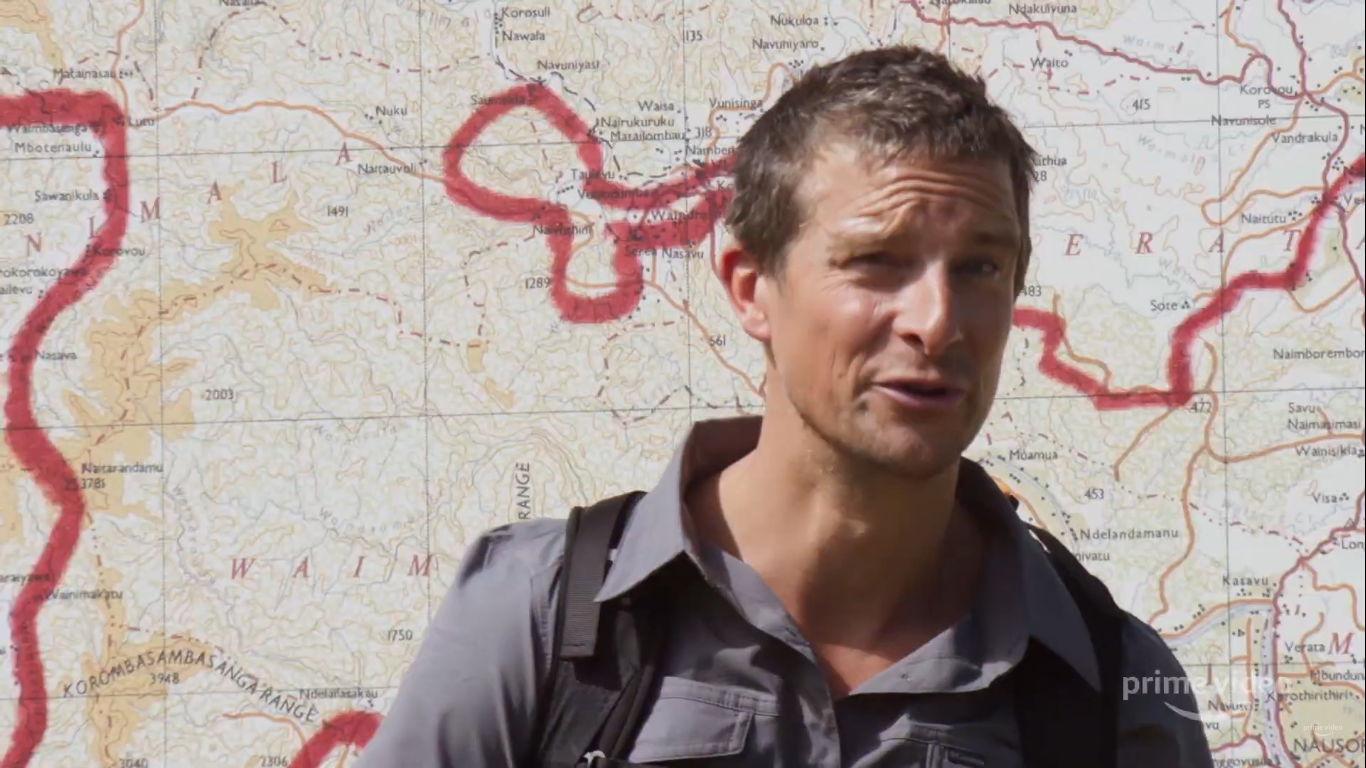 In 2020, Grylls announced the formation of a digital network called The Bear Grylls Digital Network. The network is aimed to promote adventure and outdoor lifestyle among younger audiences. The network is also responsible for distributing Grylls’ shows across various social network platforms, including YouTube, Snap, Facebook, and Instagram. 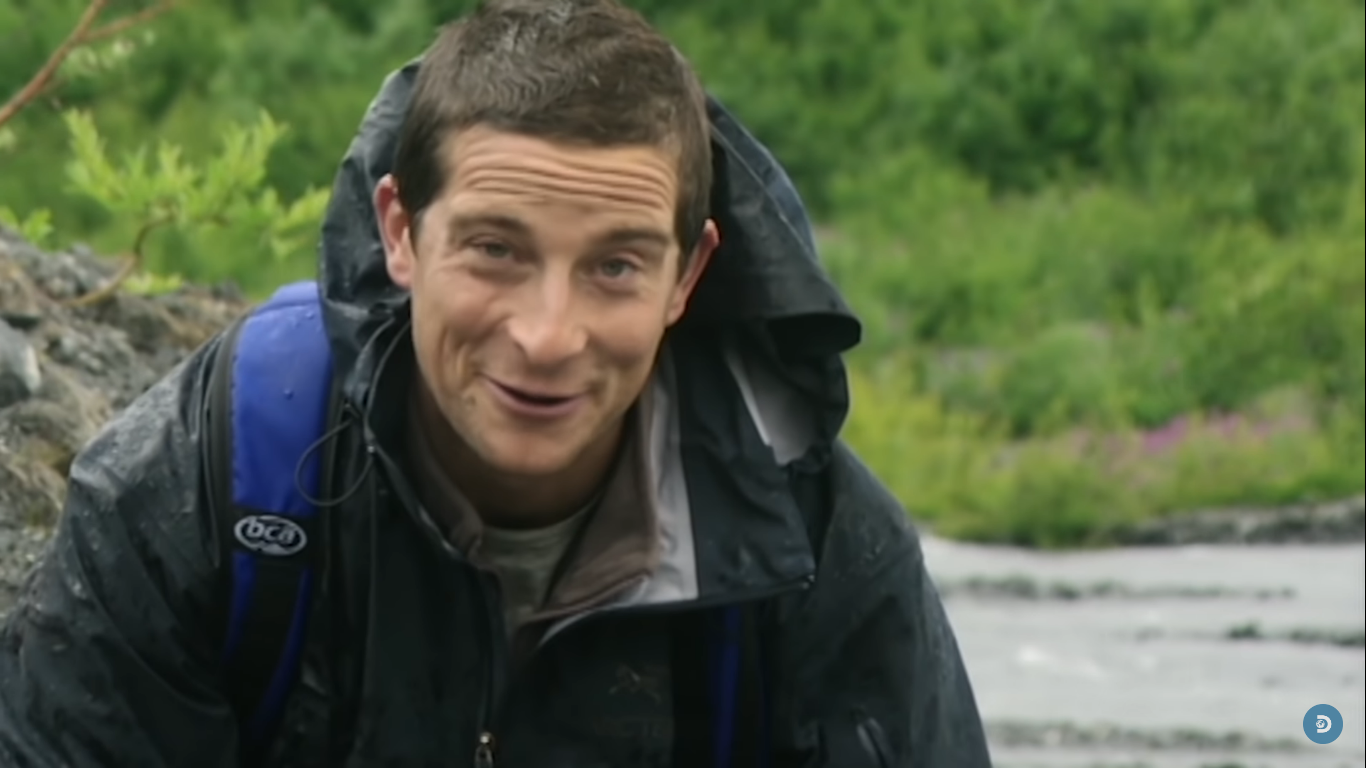 Grylls has quite an impressive career in writing with over 90 books to his name, 6 of which are on his extreme expeditions, and five are children’s adventure books. Two of his books adhere to the genre of thriller. His autobiography, ‘Mud Sweat and Tears,’ scored Number 1 in the Sunday Times bestseller list and held that position for 15 weeks. On his website, Grylls has listed various other ventures he has organized. The Gone Wild Festival is a joint venture with The Royal Marines Charity that offers participants an adventure-based festival experience at Powerham Castle in Exeter scheduled in August 2021. 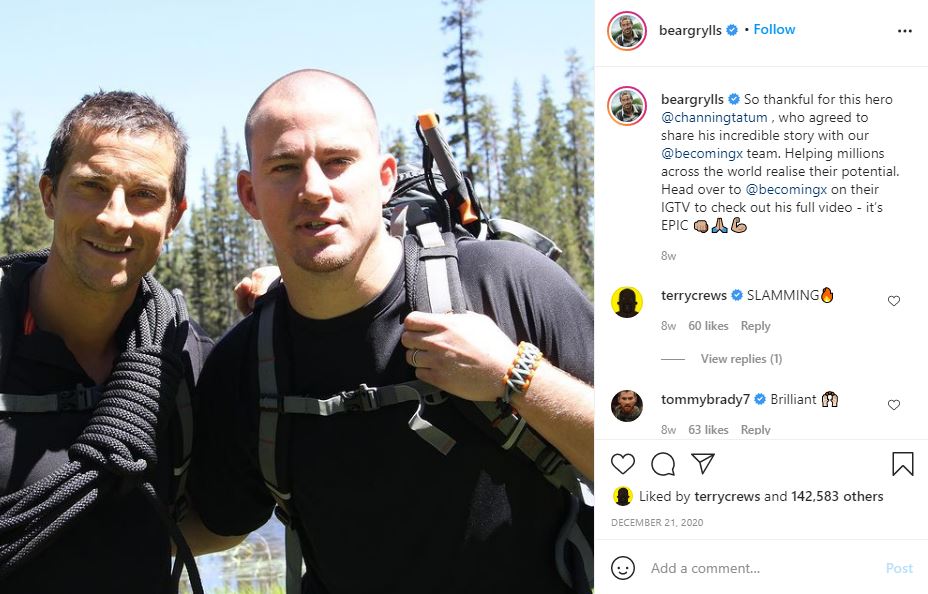 Bear Grylls has a substantial influence over social media as well. His YouTube channel has more than 380k subscribers. He uploads several clips from his experiences and adventures and his shows.  His Instagram profile is donned with pictures from behind the scenes of his show and his personal life.

What is Bear Grylls’ Net Worth?

Sources report Grylls’ salary per episode of ‘Man vs. Wild’ was $30,000. That, combined with various other shows and his books, has contributed to his astounding net worth. Bear Grylls’ net worth is estimated to be around $25 million.