The brainchild of Tyler Perry (‘For Colored Girls,’ ‘If Loving You Is Wrong’), ‘The Oval’ is a BET primetime soap opera that tells the story of the US First Family, the Franklins, and the staff that attends them. Perry is widely known for making emotional dramas ladled with extra servings of sex, violence, and sensationalism for small and big screens, and ‘The Oval’ is no exception. The first impression that the audience generally gets of President Hunter Franklin (Ed Quinn) and First Lady Victoria Franklin (Kron Moore) is how immensely they despise each other.

The infidelities they commit and the greed for power they display make them terrible parents almost by default. Their two children, Gayle (Paige Hurd) and Jason (Daniel Croix Henderson), seem to have inherited many of their dark and twisted attributes. Since its premiere, the show has secured a large group of audience and even spawned a spin-off series, ‘Ruthless.’ If all the salacious affairs and melodrama have made you wonder whether similar things happen in and around the actual Oval Office, here is what we have been able to find out.

Is The Oval Based on a True Story?

No, ‘The Oval’ is not based on a true story. Perry himself wrote the screenplay for the show, alongside directing and producing it. However, while the Franklins are not based on any particular real-life First Couple, Perry remarked in a 2019 interview that the show’s fictional aspects are not so crazy any longer, apparently speaking about President Donald Trump and his family. 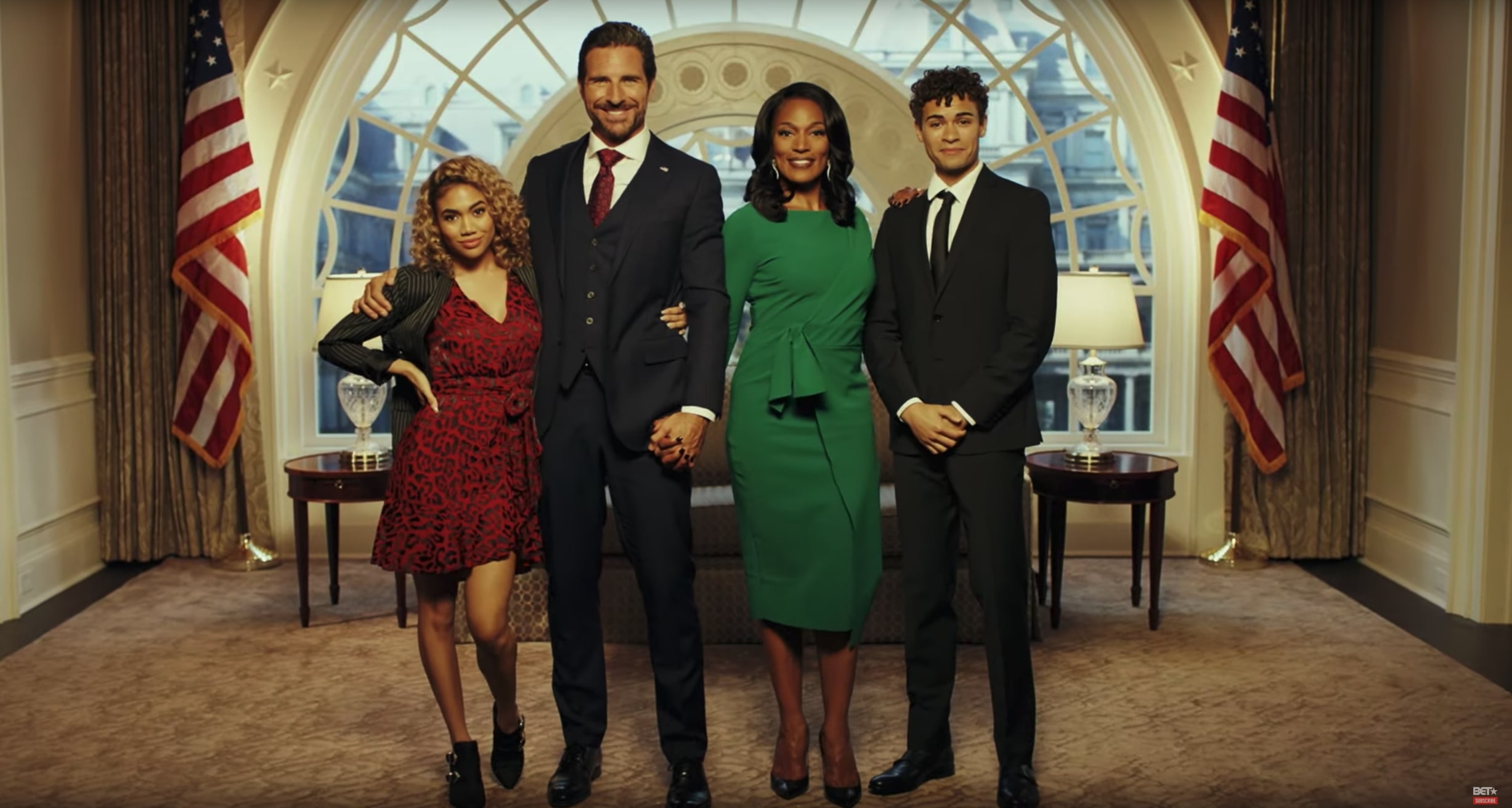 In the same interview, Perry mentioned one of his other soap operas, ‘The Haves and the Have Nots,’ stating that if an audience member liked that series, they would like ‘The Oval.’ ‘The Haves and the Have Nots’ is the small-screen adaptation of Perry’s own play of the same name. The Oprah Winfrey Network (OWN) soap opera tells the story of three families and how they interact with each other. Two of these families, the Cryers and Harringtons, are affluent and wealthy, whereas the Young family struggles to make ends meet.

Moreover, the Cryers are white Americans, while the Harringtons are African Americans. The differences between these families’ social and financial circumstances serve as some of the show’s main plot points. Like ‘The Oval,’ ‘The Haves and the Have Nots’ is riddled with multiple sordid affairs, most prominently between James “Jim” Cryer (John Schneider), the patriarch of the Cryer family, and Candace “Candy” Young (Tika Sumpter), a con woman who is several decades younger than Jim.

From ‘The West Wing’ to ‘Commander in Chief’ to ‘Designated Survivor,’ there have been quite a few TV shows about the occupants of the Oval Office, but none of them depicts the First Family the way Perry portrays the Franklins in his show, except for maybe Frank (Kevin Spacey) and Claire (Robin Wright) Underwood in Netflix’s ‘House of Cards.’ Like the Franklins, the Underwoods have no qualms about sacrificing anything and anyone to satiate their hunger for power.

Over the years, the Oval Office has been occupied by some quite unconventional people. Many of them had mistresses. President Bill Clinton’s affair with the White House intern Monica Lewinsky led to Clinton’s impeachment. President John F. Kennedy was also rumored to have had several affairs after being elected to the office, reportedly with the likes of Marilyn Monroe and Swedish aristocrat Gunilla von Post.

On the other hand, some presidents exhibited odd behaviors. The second US President, John Adams, and the third US President, Thomas Jefferson, vandalized what was allegedly William Shakespeare’s chair while visiting the Bard’s home in Stratford-upon-Avon and took a piece of it back to the US as a souvenir. Adam’s son, John Quincy Adams, the sixth President of the US, loved to skinny dip in the Potomac River every morning. Abigail Fillmore (née Powers), the first wife of Millard Fillmore, the 13th President of the US, was his school teacher. The history of the Oval Office is brimming with many such colorful tales. Evidently, it is easy to presume mistakenly that Tyler Perry’s ‘The Oval’ is a true story.

Read More: Where Is The Oval Filmed?