ID’s ‘People Magazine Investigates’ explores the legendary unsolved case of the Keddie cabin murders in an episode titled ‘Cabin 28: Horror in the Woods.’ The case revolves around the brutal murders of a mother and three teens while they were in the said cabin in Keddie, California. The initial investigation took several twists and turns without giving fruitful results. The primary suspects in the case were Martin Smartt and John “Bo” Boubede.

But, the police could not find substantial evidence to lock them in. Unfortunately, the case remains unsolved to date despite the police still working at it, with the suspect list getting some additions. If you are curious to find out about the primary suspects and one of their wives who was also tied to the investigation closely, we have you covered.

Are Martin Smartt and Bo Boubede Dead or Alive?

Martin Smartt and John “Bo” Boubede, the primary suspects in the 1981 Keddie cabin murders, are dead. So how exactly were Martin Smartt and John “Bo” Boubede related to the victims? According to reports, Martin’s then-wife, Marilyn, sought the counsel of one of the victims, Sue Sharp, regarding the abuse inflicted on Marilyn by Martin. When Martin found out about this, an investigator said that he went “ballistic.” Furthermore, Martin’s son, Justin, and one of Sue’s sons were also friends. 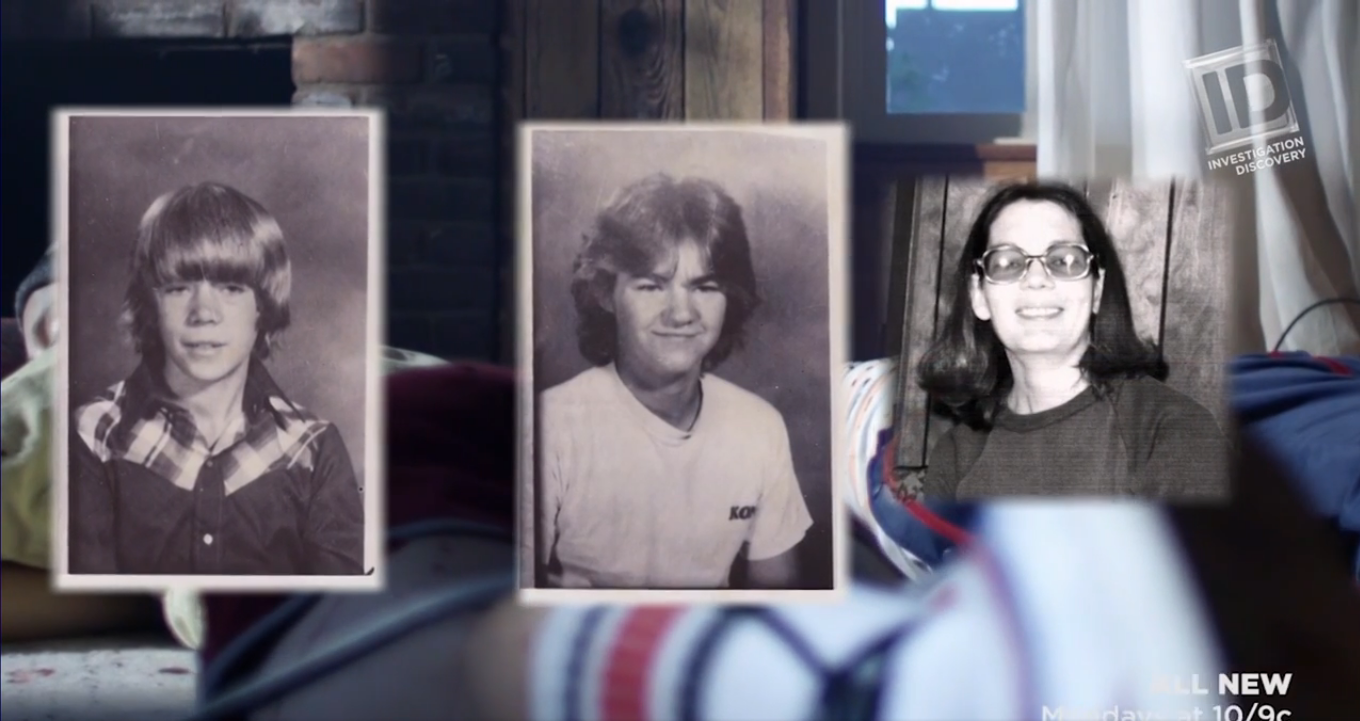 Martin was known to be a dangerous man with an obsession with the Bible and preached to people he thought had impure morals. Plus, Martin had supposedly become involved in the drugs business thanks to his friend John “Bo” Boubede. As per statements, the two had struck up a friendship at the hospital Martin was admitted to due to PTSD from serving in Vietnam.

The friendship became so intense that Martin even allowed Boubede to stay at Martin’s cabin, near the Sharps’ cabin. Boubede was a known felon with robbery and home invasion convictions and associations with the Chicago Outfit mafia. After the killings, the suspicion fell on these two men, but the police could not zero in on them. 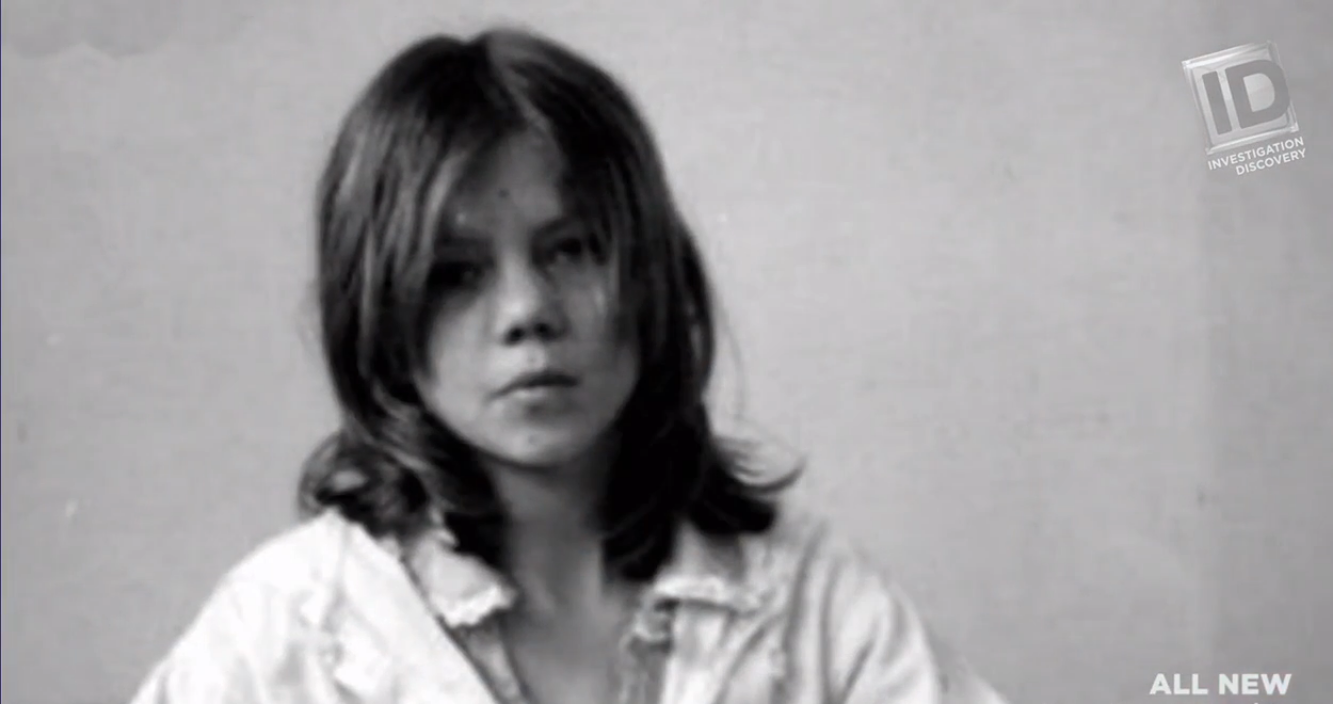 Martin left Keddie following the murders and traveled to Reno. Here, he wrote a letter to his then-wife saying, “I’ve paid the price of your love & now that I’ve bought it with four people’s lives, you tell me we are through. Great! What else do you want?” However, the evidence was not entered into the records. Moreover, years later, a hammer matching the description of the one Martin had reported missing was fished out from a pond close to Keddie.

Investigators also found several other tangible pieces of evidence after the case was reopened. While some of them directed the police towards Smartt and Boubede, others pointed towards other suspects. However, both the primary suspects in the case have since died. While Boubede died in 1988, Martin Smartt died in 2000 after suffering from cancer.

Where is Marilyn Smartt Now?

Marilyn Smartt, Martin Smartt’s former wife and an acquaintance of Sue Sharp, stated that her husband would often abuse her. She also did not object when her former husband brought in a friend, Boubede, to live with him out of fear that he might beat her up again. Later, after the murder, Marilyn claimed to have found a blood-stained jacket that supposedly belonged to Tina Sharp (another victim in the case whose body was discovered years later) in the family basement and given it to the police. However, no records of such a transaction exist. 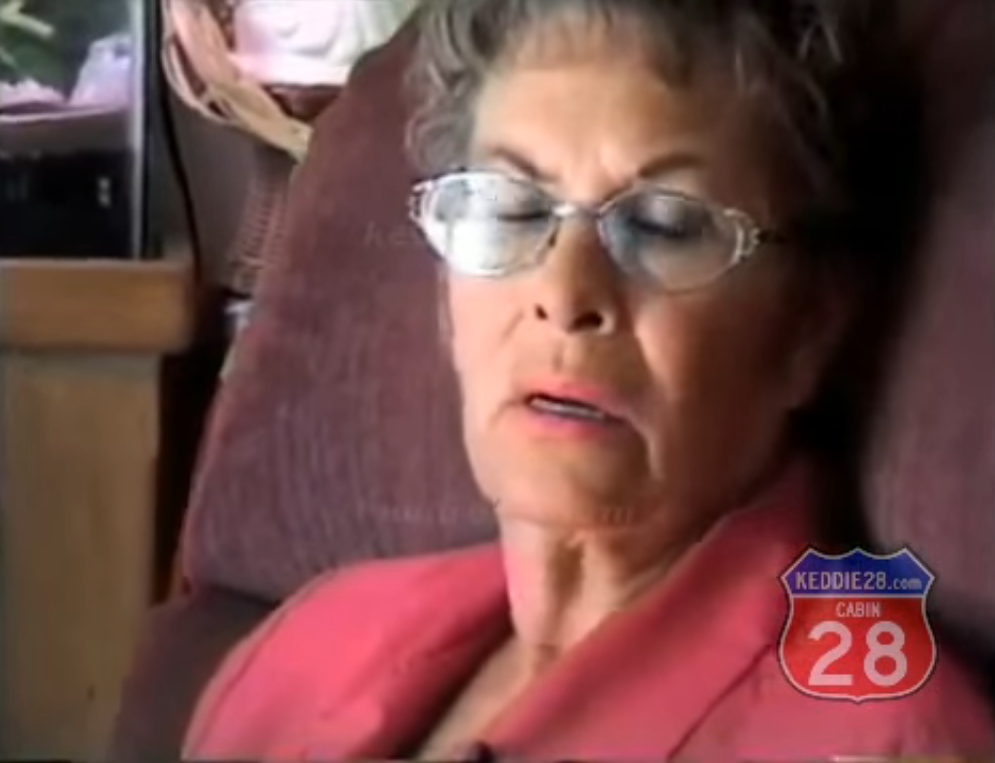 In a 2008 documentary on this baffling case, Marilyn stated that Martin had always hated John Sharp, one of the victims and Sue Sharp’s eldest son. Marilyn also said her thoughts on the case, implicating her husband and his friend in the murders. Marilyn has further claimed that she received a postcard from her ex-husband six or seven months later, stating, “Bo is dead.” She has been featured in the episode of ‘People Magazine Investigates.’ Recent updates on her life are scarce, but we do know that she has since remarried.