Created by Ava DuVernay, the television drama series ‘Queen Sugar’ follows the journey of three siblings after their father’s death leaves them in charge of his 800-acre sugarcane farm in the fictional in rural Louisiana. The three Bordelons – Nova, a New Orleans-based journalist and activist; Charley, the biracial sibling and a working mother and wife in LA; and Angel, a single father and former prisoner – come together at the farm and try to operate it.

‘Queen Sugar’ is centered around the typical family drama that you see in most shows with similar premises like ‘This is Us.’ Even then, the show does not fail to powerfully portray themes from African-American history related to plantation life or more contemporary themes such as the Black Lives Matter Movement. With its steady foot in realistic backdrops, you might be wondering if the show is based on a true story. We are here to answer that for you!

Is Queen Sugar Based on a True Story?

No, ‘Queen Sugar’ is not based on a true story. It is based on a screenplay developed from the novel of the same name penned by Natalie Baszile. Besides depicting the family life of the three Bordelons, the show, through clever script-writing and excellent dialogues, sends strong messages about racism, African-American notions about life in America, and more recent and pertinent issues ailing the Black-American community. 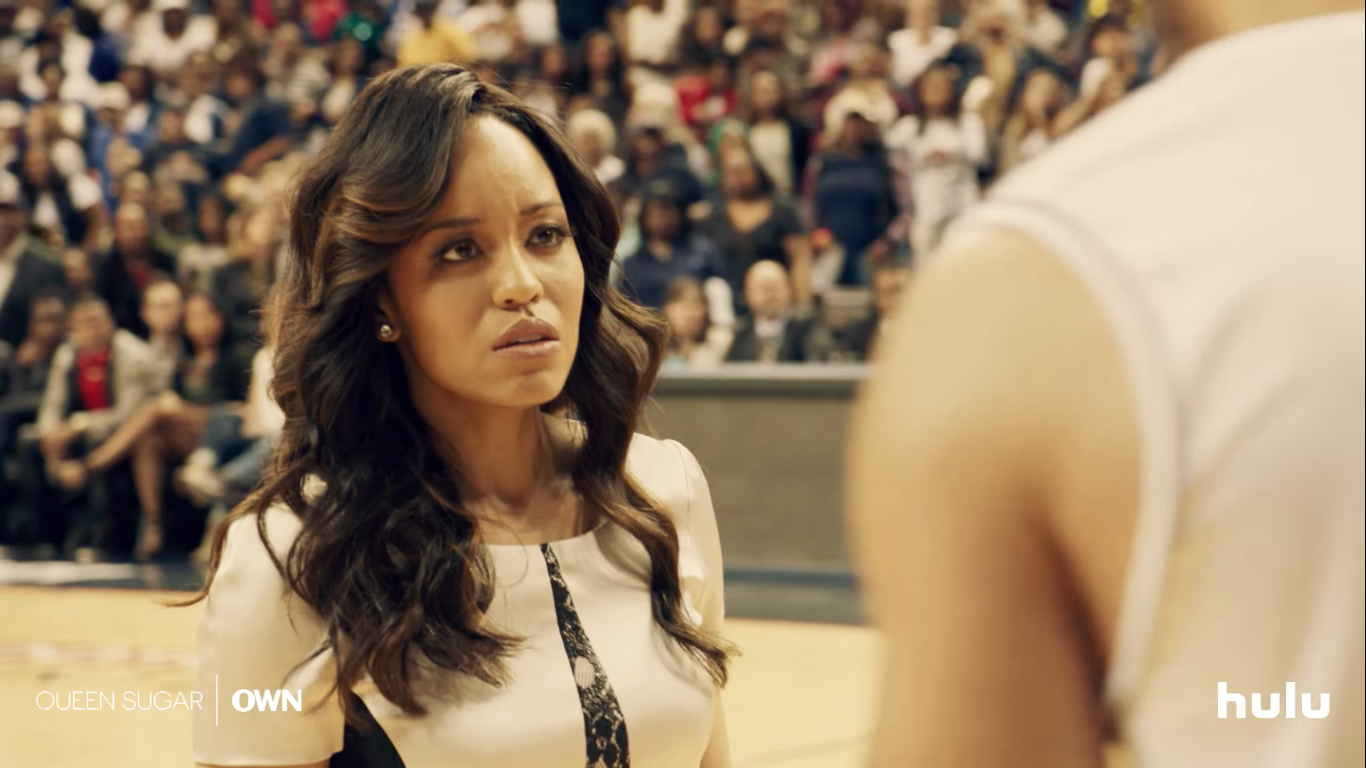 The injustice against the Black community dates back to the 17th and 18th century when native Africans were abducted from their homeland and transported to American colonies, where they were forced to work as slaves in various plantations such as cotton and tobacco. The circumstances under which these laborers were compelled to live were far from humane. Rebellions would break out here and there, but it was not until the Civil War that History saw substantial changes. Once slavery was abolished from most of America, the African American community faced a war for their legal rights.

Amidst all these, the community also developed certain notions about living lives in different parts of America. The idea is based on the fact that the movement against slavery was birthed in the north and took some time before it reached the south, where the malpractice was more abundant. Hence, the south is linked with a regressive period, while the north is viewed as a door to opportunity. ‘Queen Sugar’ tackles exactly this nostalgia that the siblings face once they go back to their ancestral roots and how they have to confront the tragic past of their ancestors’ sufferings and pain. 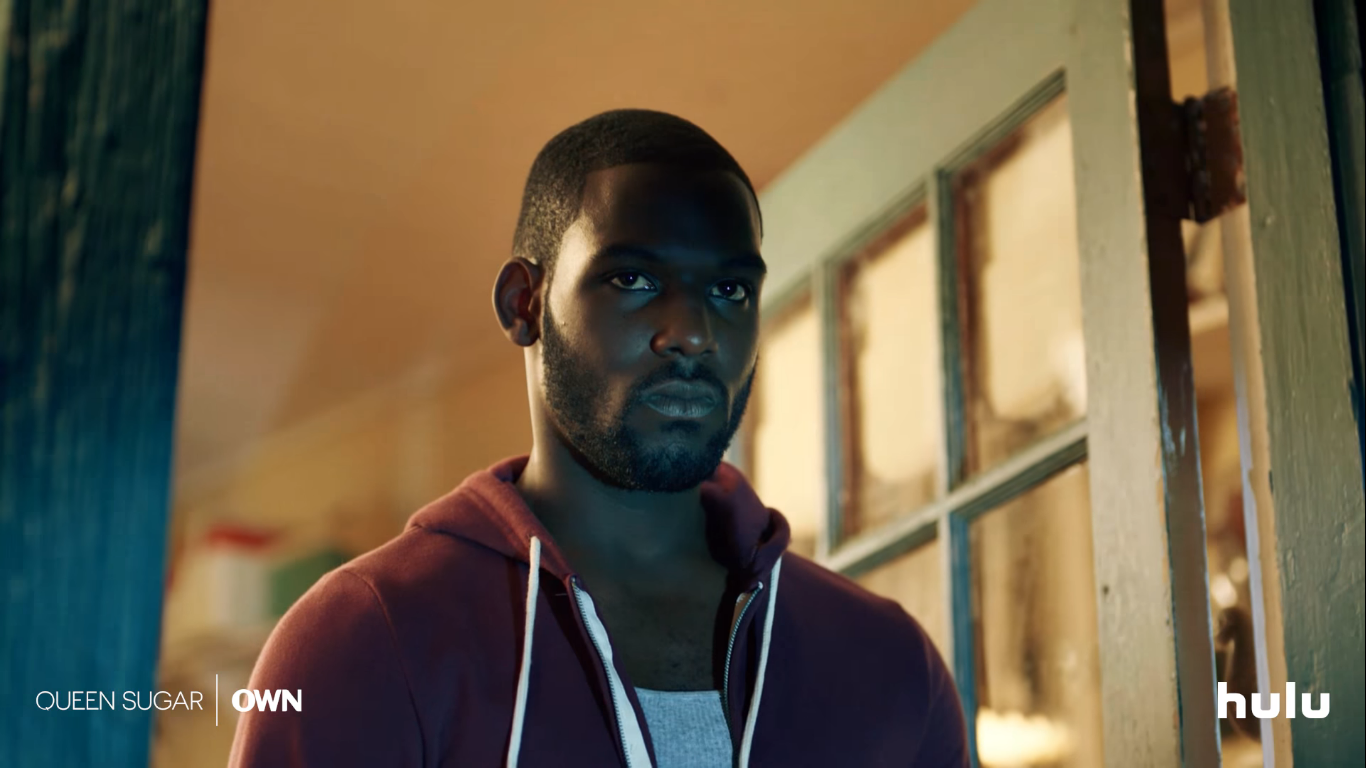 The central focus of the show’s fifth season is on the Black Lives Matter Movement, which sparked a massive international uproar in 2020 following the brutal and tragic death of George Floyd in police custody.  The incident brought up all other unexplained and illegal attacks on Black people, and the movement, which can be traced back to 2013, was characterized by campaigns and protests all around the world. With #BLM trending on Twitter for several months, the movement has not ceased and is still rampant in many parts of the States and all around the globe.

In the fifth season of ‘Queen Sugar,’ the Bordelon siblings also participate in the movement. Another topic the show takes on in season 5 is the pandemic. Ava DuVernay has said that the script for the season was particularly molded to fit in with the real-life circumstances the season was filmed around. To this end, the pandemic significantly impacts the siblings’ personal and professional lives. Despite being a fictional story, ‘Queen Sugar’ is skillfully built on foundations rooted in reality. Therefore, it never fails to strike the right chord with the audience and makes them relate to the siblings and their struggles.