Singer-songwriter Sia’s directorial debut, ‘Music,’ follows the story of its titular protagonist (Maddie Ziegler), a young girl who experiences life through music. As a person who exhibits symptoms of autism, music happens to be the one thing that remedies her chaotic life. She lives with her grandmother in a warm and loving neighborhood. However, the old lady passes away, assigned Music’s responsibility to her estranged half-sister Zu (Kate Hudson), a recovering drug addict.

Perpetually broke and barely existing, she is helped by Music’s neighbors Ebo (Leslie Odom Jr.) and George (Héctor Elizondo). The movie introduces ten visually splendid musical interludes that uplift Music in her march towards a meaningful life. A story that does not fail aesthetically, we wonder where it was filmed. Here’s everything we know.

‘Music’ was filmed around July 2017, in California, especially in Los Angeles and San Diego. Let’s get into more details.

The movie seems to have been filmed in Los Angeles, California. Not only preferred for its calm, beachy atmosphere, the City of Angels is also known for its moderate climate, all of which makes it one of the most favored locations of the Hollywood entertainment industry. The sprawling Southern California city lies along the West Coast of America, bordering the Pacific Ocean, and is also accompanied by towering mountains and deserts.

Iconic musical productions like ‘La La Land‘ and ‘Singin’ in the Rain’ were also filmed in Los Angeles, making it popular among music artists and enthusiasts. During the filming of the movie, Kate Hudson posted several pictures that feature her with co-stars Maddy Ziegler and Leslie Odom Jr, cooped up inside the production studio. 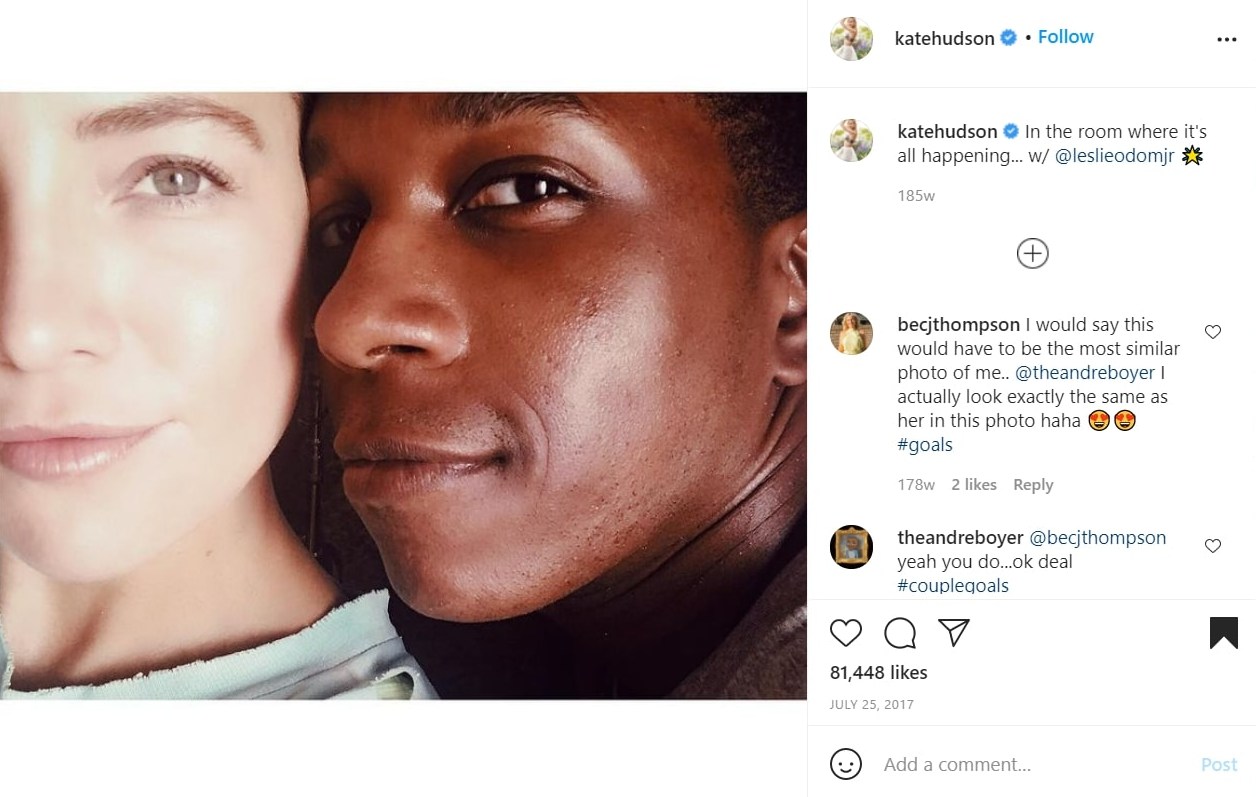 Other scenes in the movie are speculated to be filmed in San Diego, a city on the Pacific coast of California. The best thing about a filmmaker exploring San Diego is them chancing upon a diverse row of locations the city has to offer. Celebrity makeup artist and wig designer Tonya Brewer posted a picture during the filming phase, featuring her dog set against her workspace. Another picture features Maddie Ziegler with her arms wrapped around Sia. Maddie’s face carries a light illustration seemingly drawn by the artist, who has tirelessly sketched through all the performances in the movie. 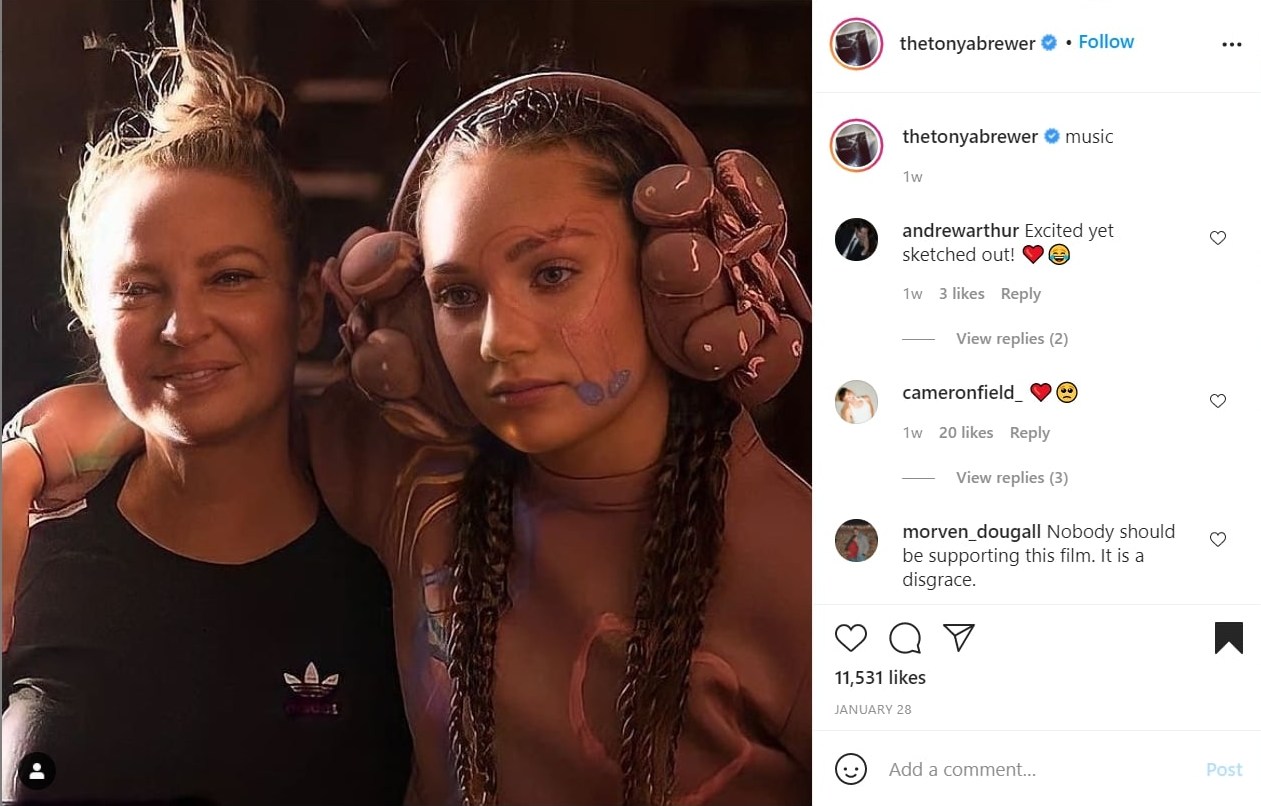 It is widely known for its beaches, parks, and suitable climate. The city is also replete with glorious tourist attractions, an idyllic arrangement of natural scenery, and amicable suburban communities. San Diego has housed top productions like ‘Anchorman’ and ‘Top Gun,’ and it is obvious as to why it was chosen as backdrops to these movies.