Rose Glass’s feature directorial debut, ‘Saint Maud,’ has gotten many critics singing praises for the film and has earned it several award nominations for the direction, screenplay, and performances. The British psychological horror film revolves around a hospice nurse Katie AKA Maud, who develops an obsession with a former dancer in her care, Amanda. Maud is a recent convert to Roman Catholicism and is convinced that she needs to save Amanda’s soul. The relationship between the body and mind is a delicate thing that can often be disrupted, making us wonder if there is any truth to this film. We are here to help you put those doubts to rest.

Is Saint Maud Based on a True Story?

No, ‘Saint Maud’ is not based on a true story. This film’s idea was conceived by the director-screenwriter Rose Glass in 2014. She started building the film’s plot around the idea of a woman who hears God’s voice in her head and falls in love with him. As she worked on the concept, it morphed into the storyline for this film.  It maintains the central idea that focuses on a woman who hears voices in her head. Glass deliberately keeps the film provocative as she does not clarify whether Maud has a mental illness or is having divine experiences. 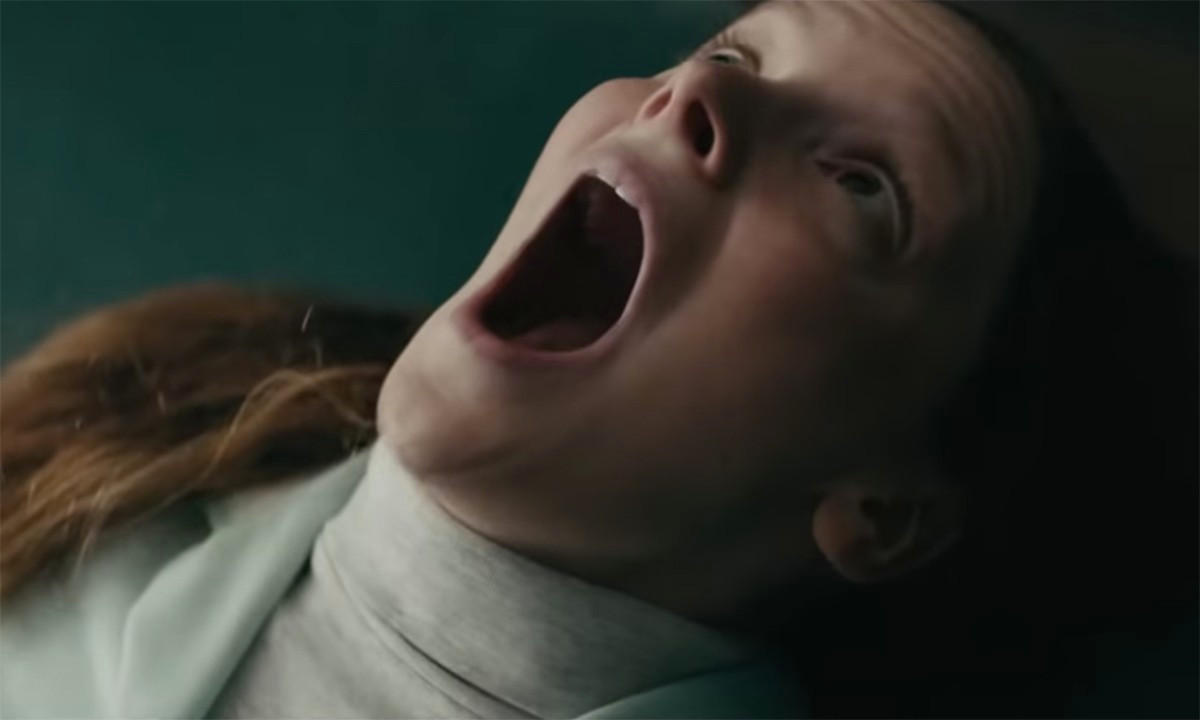 Glass based one of Maud’s experiences on a woman she met at a friend’s birthday party. Glass spoke to her about the film and shared that the movie is about a nurse who is trying to deal with an “unresolved” and “untreated” trauma. She had read quite a bit about the public health workers, nurses, and doctors dealing with mental health issues, but this woman’s story blew her away.

The woman shared her experience of working in the intensive care unit. One of her patients recovering from a major chest surgery was possibly asleep or in a coma. One night, he suddenly went into cardiac arrest, and she had to start doing CPR. Since he was frail and his surgery had not completely healed up, her hands accidentally went into his body, killing him. This incident traumatized her for a long time, but she sought therapy and worked through it. Glass uses her experience as the turning point for Maud.

Rose Glass has always been fascinated with the relationship between mental health and religion, as well as that of the mind and body. Both of these aspects can be seen in the film. Maud’s mental health is unraveling, but she does not see it that way. She is looking for something that elevates her from her mundane life and makes her feel unique or important. This is why her relationship with God and with Amanda was very real and important to her. According to Glass, it made sense for Maud to experience God as a physical sensation because her faith is not cerebral, psychological, or a theological understanding but is “instinctual” and “sensual.” This is why Maud is not shown to be a part of any religious community. She has created her own understanding of the faith, making it even more dangerous as she becomes “detached from reality.” 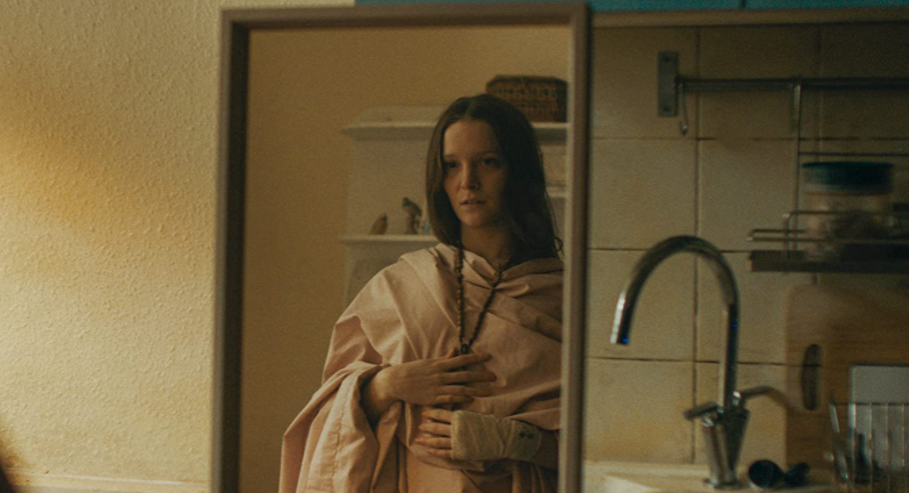 Through Maud’s character, the film also brings out the conflict between reality and perception. However, Glass was careful not to define Maud’s mental health because she did not want to make the film about a mental health condition. As a storyteller, she is interested in the extremes of human nature that drive people to do something which not everybody can make sense of. Glass also shared that all people are “susceptible to losing touch with reality” and, as a result, may put ourselves or others at risk. All of these aspects prove that it is easy to mistake the film for a true story.