Jacqueline “Jackie” Siegel is better known as the “Queen of Versailles” from the 2012 documentary of the same name where Jackie is one of the pivotal subjects. Jackie is a socialite, model, actress, and beauty pageant winner. She is the wife of the time-share mogul David Siegel. Born in 1966, Jackie was raised in Endwell, New York. After completing her schooling, Jackie graduated from the Rochester Institute of Technology in 1989 with a bachelor’s degree in computer engineering.

Jackie has experienced many ups and downs in her life. Through financial blows and profound personal loss, Jackie and David have managed to stay together. For years now, they have been in the process of building what would be America’s biggest private residence for a single family. Jackie has also managed to contribute to her net worth through independent endeavors. If you are wondering where it stands as of the present, we have you covered.

How Did The Queen of Versailles Make Her Money?

A few years after obtaining her bachelor’s degree, Jackie was crowned the winner of the Mrs. Florida America beauty pageant in 1993. The pageant significantly impacted her life, so when the national leadership called Jackie to take over the pageant, she readily agreed. She is currently the director and owner of the contest. She is also the co-owner of her husband’s business, Westgate Resorts. Together the couple has played an important role in spreading awareness about drug addiction since their daughter Victoria’s death at the age of 18. 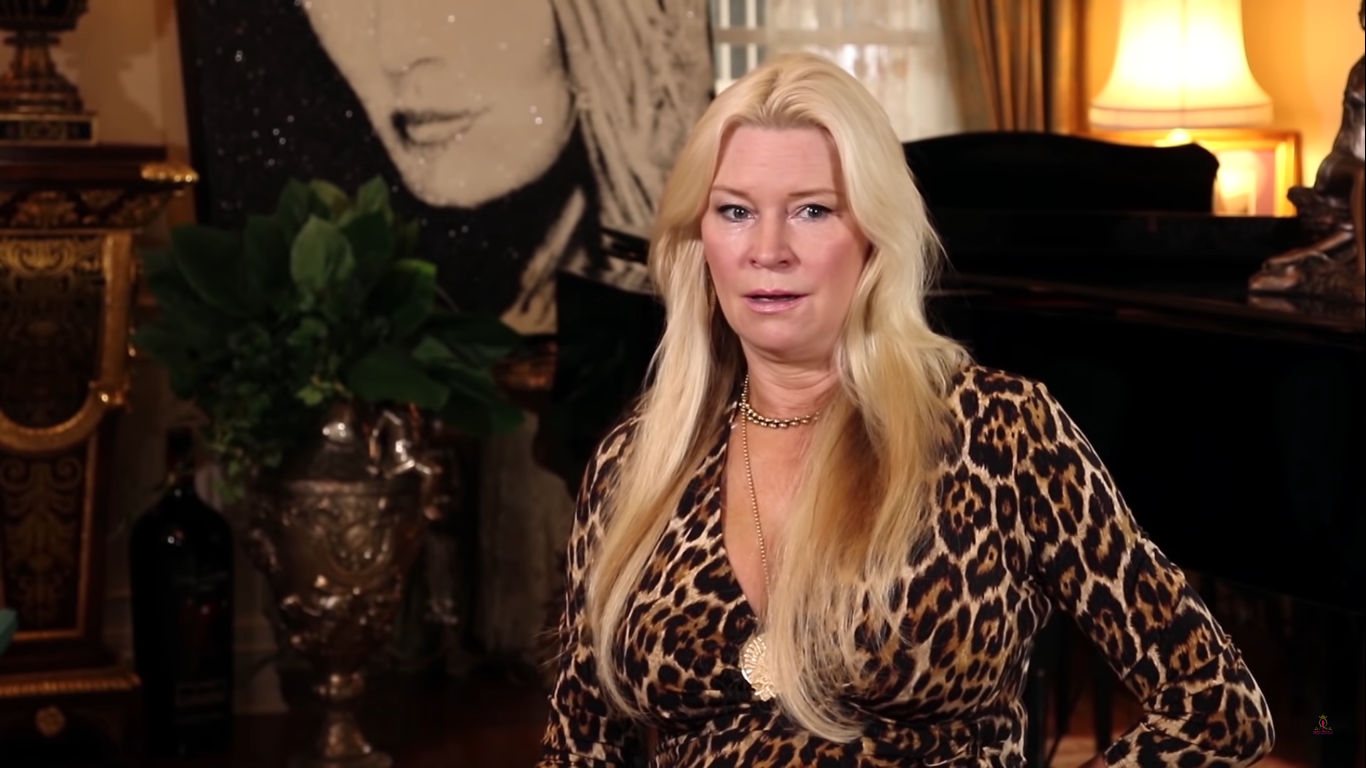 The Siegels published a book version of Victoria’s diary and titled it ‘Victoria’s Voice.’ They have also established a charitable foundation called Victoria’s Voice Foundation to champion ways to deal with drug experimentation and abuse. The couple has visited Washington, DC, several times to help those with drug addiction issues and their concerned parents. Jackie herself has co-written a children’s book called ‘Oliver Uncollared’ with Jordan Siegel. The book, which narrates the story of a dog, is aimed at helping children cope with loss. It was first published in 2020.

Jackie also has a prominent career in the entertainment world. Apart from starring in the documentary, ‘Queen of Versailles,’ centering around the construction of the Siegel’s 90,000-sq.ft. mega-mansion, Jackie has appeared in the 2015 horror movie ‘Let Me Out’ and another horror movie ‘The Magician’ (released in 2013). She also holds production credits in ‘Let Me Out.’ Additionally, she has made a cameo in 2013’s ‘Shooting Heroin.’ Jackie has been featured in the show ‘Below Deck Mediterranean’ and on the podcast, ‘America’s Doctor: The Dr. Oz Podcast.’ 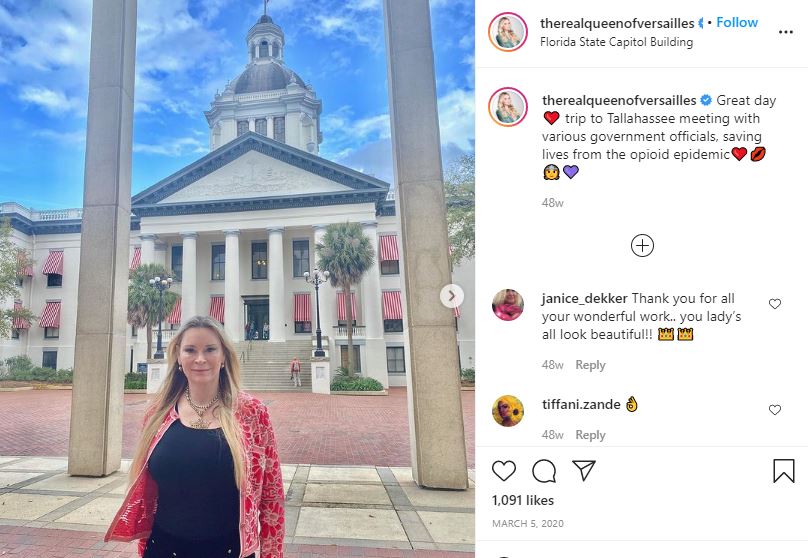 Jackie has a significant social media presence with more than 37k followers on her Instagram and around 3k subscribers on her YouTube channel, where she uploads vlogs containing updates of her daily life. She has an account on Cameo where people can put in requests at the rate of $20 per request. She is also a philanthropist and is involved in helping several charities.

What is The Queen of Versailles’ Net Worth?

Taking into account all her assets and businesses, Jackie Siegel’s net worth as of 2021 is estimated to be around $50 million. The family underwent a financial crisis, which halted the construction of their dream mansion, but the Siegel’s have managed to resume the construction. Once completed, the Versailles House will feature 14 bedrooms, 32 bathrooms, 11 kitchens, 2 indoor pools, and 2 outdoor ones, a 30-car garage, at least 2 movie theatres, and a bowling alley and roller-skating rink.