Britney Spears is a musician, dancer, actress, producer, and author. Born in 1981 to Lynne Irene Bridges and James Parnell Spears, Britney is nicknamed the “Princess of Pop” for impacting the revival of teen pop in the late 1990s and early 2000s. After making her local stage debut at 5, she successfully auditioned for the 1990s revival of ‘The Mickey Mouse Club.’ Around the same time, Britney enrolled at the Professional Performing Arts School in New York City, New York. When ‘The Mickey Mouse Club’ was canceled, Britney returned to McComb, Mississippi.

After multiple stage productions and appearances in television series, Britney signed with Jive Records at 15. Her first studio albums ‘…Baby One More Time’ (1999) and ‘Oops!… I Did It Again’ (2000) catapulted her into the international platform, and she soon became a sensation among music and entertainment lovers. The artist has also had her fair share of controversy in the past and the present. Despite all that, Britney Spears has managed to make an astonishing wealth for herself. If you are curious to know more, we have the answers for you.

How Did Britney Spears Make Her Wealth?

Britney Spears’ first two studio albums became two of the best-selling albums and also brought her the title of best-selling teenage artist of all time. For 15 years, the second album held the record for the fastest-selling album by a female American artist with first-week sales of over 1.3 million copies in the States. She created six number-one albums on the Billboard 200 and other chart-topping singles most commonly associated with her name, including ‘Toxic,’ ‘Womanizer,’ and ‘…Baby One More Time.’ She has released 43 music videos and ten video albums. Over time Britney has sold more than 100 million records all across the globe. 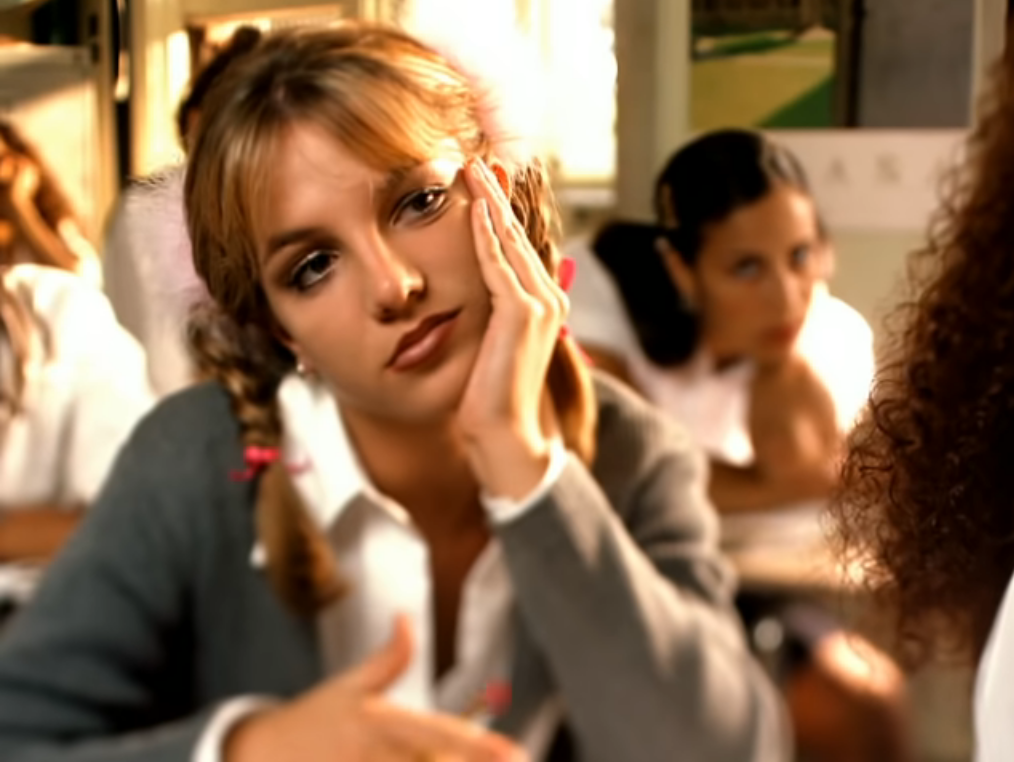 As for her acting career, Britney made her acting debut with ‘Longshot’ in 2001. For her role of the flight attendant Lucy in 2002, ‘Crossroads,’ Britney received a nomination for Best Female Breakthrough Performance at the 2002 MTV Movie Awards. The film grossed $61.1 million worldwide, and Britney earned $2,000,000 for it. Britney has also lent her voice in American dubbings, and guest appeared in TV shows like ‘How I Met Your Mother’ and ‘Will & Grace.’ She has also done numerous commercials and ad films. 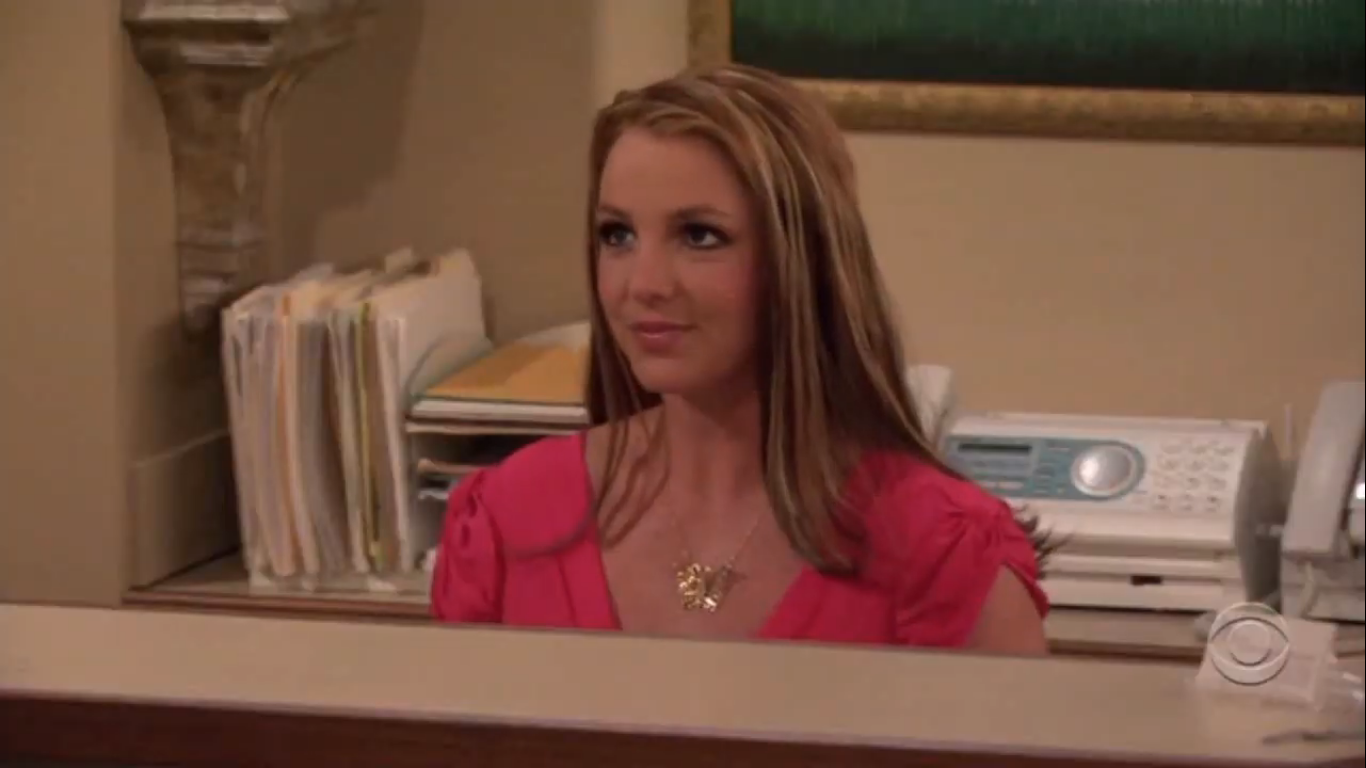 She has also created several documentaries and has executive producer credits in several films and shows including, ‘Britney Spears Live from Las Vegas’ and ‘Brave New Girl.’ She debuted as a director by creating an alter ego “Mona Lisa” to co-direct the music video of “Do Somethin’’ in 2005. Britney was appointed as a judge on the second season of the reality show ‘The X Factor,’ for which she was paid $15,000,000. Forbes has reported Britney to be the highest-paid female musician of 2002 and 2012. In 2013, Britney signed a $30 million contract under which she performed more than 250 shows. Her final performance under the contract brought in a whopping $1.172 million.

Can’t believe this performance of Toxic is from 3 years ago !!! I’ll always love being on stage …. but I am taking the time to learn and be a normal person ….. I love simply enjoying the basics of every day life !!!! @NYRE pic.twitter.com/Kthh9fIWtJ

Apart from her career in the entertainment industry, Britney has also proved herself to be a worthy entrepreneur. In 2004, she launched a perfume brand with Elizabeth Arden, Inc. The sales exceeded US$1.5 billion by 2012, and Britney has released more than 20 scents under the brand as of 2021. Besides, Britney is also an author and is credited with writing many books, including ‘A Mother’s Gift’ and ‘Britney Spears’ Heart to Heart,’ which she co-wrote with her mother.

What is Britney Spears’ Net Worth?

With an extensive career as a musician and a prominent celebrity in the entertainment world, Britney Spears’ net worth is estimated to be around $115 million as of 2021. The net worth is a culmination of the assets under the conservatorship created in 2007 and the assets Britney owns independently.