A natural in the Kitchen from a young age, Scott Conant is one of the top celebrity chefs of our time, dishing out soulful Italian food with his skilled touch and unwavering passion. The title of ‘chef’ is not the only feather in his decorated cap, as he is also a leading restauranteur and cookbook author, read and followed by thousands of fans and critics worldwide. Starting as the chef de cuisine of famous Italian spots such as Il Toscanaccio and City Eatery, Conant shot to fame in 2002, when he opened his restaurant L’Impero to a glowing three-star review by the New York Times.

Apart from working his magic in the kitchen, Conant, a famed cookbook author, has published three critically acclaimed cookbooks on Italian Cuisine. He is also a beloved TV personality for his constant appearance as a judge on the Food Network’s reality cooking show ‘Chopped’ which pits four chefs against each other in a battle of wits and skill as they compete against each other for the prize. He also hosts the show ‘Chopped Sweets‘ which is a dessert-themed take on the original show. After his initial success with his first restaurant, Conant wasted no time in putting himself firmly on the Manhattan map as a restauranteur to watch out for by opening highly-rated restaurants such as Alto and Scarpetta. In 2018, Conant also stepped into the entrepreneurial game by launching his Sprezza line of cooking and pantry materials which became an instant hit with his fans. A man with such an impressive career got us curious about his personal life. Well, here is everything we found!

Conant along with his two siblings grew up in Waterbury, Connecticut, in a family of Italian heritage. His mother Anne (Varrone) Conant gave him his Italian descent while he got his American Nationality from his father, Charles Conant. Fascinated by the kitchen and the art of cooking from an early age, he started cooking at home eventually moving on to take cooking classes at the local community college at the young age of 11. 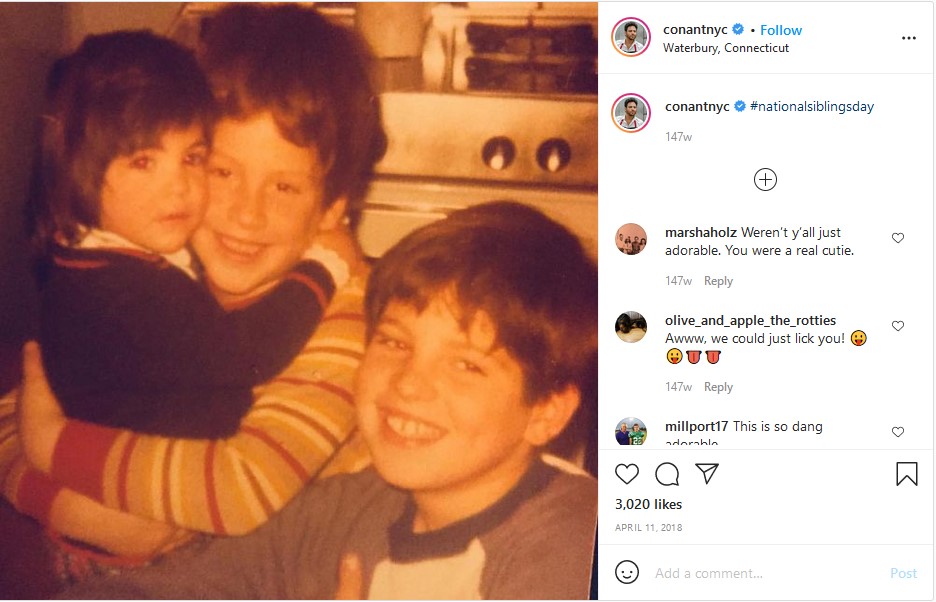 Within 5 years he fine-tuned his skills to enroll himself in W.F. Kaynor Technical High School to study Culinary Arts. A fast learner and a passionate student, he quickly rose to the top of his class and found himself in the esteemed Culinary Institute of America where he was given world-class training in what he loved doing most. While studying at the Culinary Institute, Conant got the opportunity to intern at the famous New York restaurant, San Domenico. He claims that this opportunity had a decisive impact on him, and made him realize his passion for the culinary arts. Upon graduation, he wanted to master the art of pastry which he did in Munich, Germany at the Hotel Bayerischer Hof. Upon his return to the United States, he joined San Domenico again as a sous chef and helped the restaurant reach greater heights.

Scott Conant has been a devoted husband to his wife of 14 years, Meltem Bozkurt-Conant. Conant married the Turkish Pet-accessory Mogul in 2007 in a quiet private ceremony in Turkey and together they have two beautiful daughters, Ayla Sophia Reina and Karya Eva Maria. Conant loves spending time with his family and shares those beautiful moments on his Instagram. 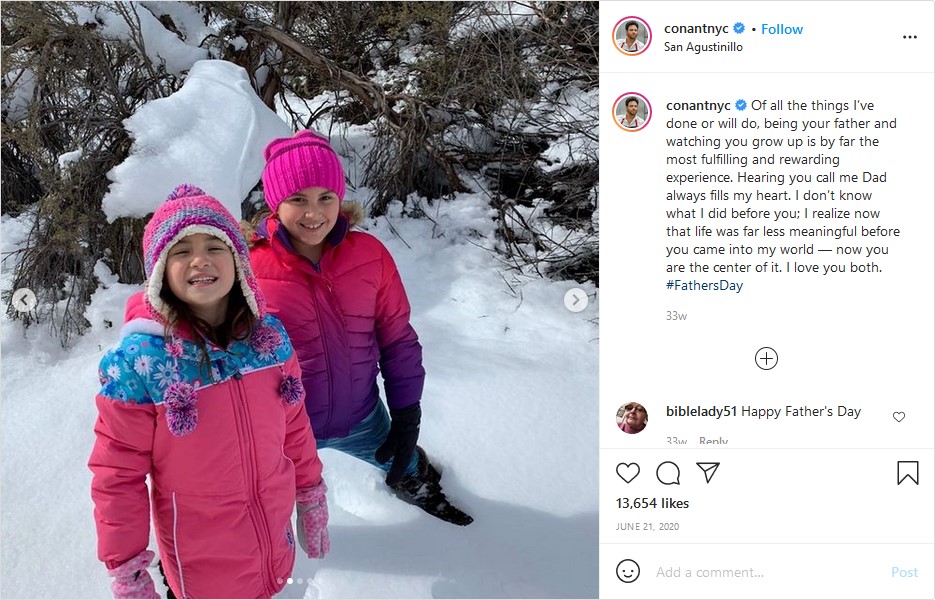 He always praises his wife and kids publicly for being his biggest support and the reason for his many successes. Alya, who turned 10 in 2020, is already quite an expert in the kitchen and Conant has called her his favorite person to cook with. Karya, 8 has also recently started taking an interest in her dad’s profession and has helped as the camera operator for his IGTV cooking tutorials. 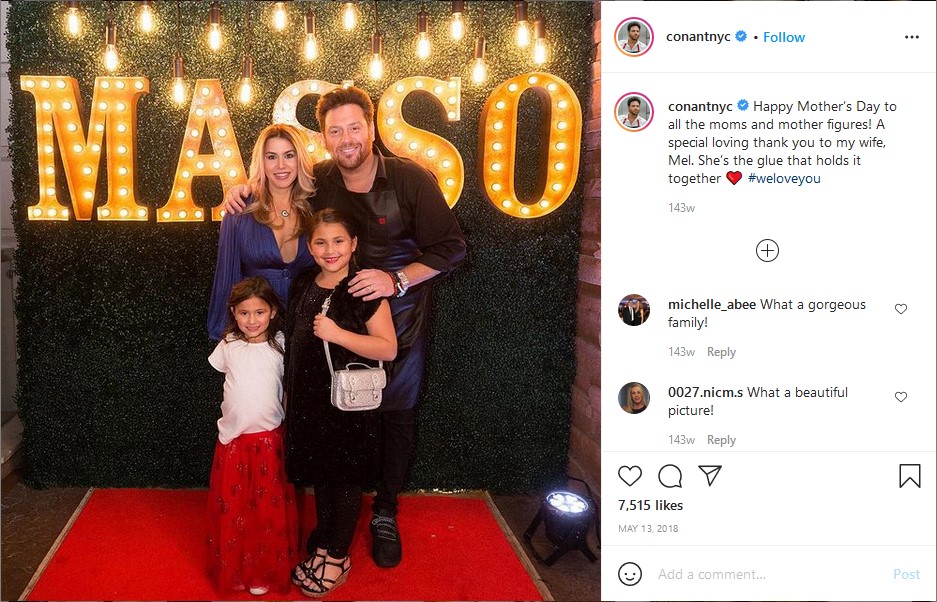 The couple along with their children currently reside in Scottsdale, Arizona close to Phoenix where his restaurant Mora is located. They are also known to split their time between Scottsdale and New York as many of Scott’s Food Network shows are filmed at the network’s studio in Chelsea, Manhattan.

Read More: Is The Kid Mero Married? Does He Have Children?