‘Love & Hip Hop: Atlanta’ (LHHATL) is a popular reality series that documents the day-to-day life of a handful of people in Atlanta involved with hip hop music. Since its inception on June 18, 2012, VH1’s binge-worthy show has kept the audience hooked to its titillating storyline, with regular appearances by notable figures associated with Southern hip hop. Karlie Redd, one of its main cast members, is a fan-favorite hip-hop artist, model, and television personality. Her romantic relationships have been a staple source of entertainment for the viewers and we are here to trace their trajectory until this point in time!

One of the most iconic moments on ‘LHHATL’ was the fight between Karlie Redd and her now ex-boyfriend, Yung Joc. Introduced in 2014 on season 3, the “Coffee Shop” rapper was cast in a supporting role and has been one of the main cast members since season 8. The duration of their relationship was short yet immersed in drama. The two were viewing a property, after which she learned that Joc had been cheating on her with a realtor named Khadiyah Lewis.

Recently, Redd and Joc both gave their insights after watching a retrospective video posted by VH1 in October 2020. He wholeheartedly apologized for his past misdeeds and for inflicting immense hurt on his former partner. However, she revealed that to vent her anger, she had crashed Joc’s Jaguar by taking the car off the side of the road and across a bridge.

Redd then moved on to get romantically involved with the singer, rapper, and songwriter Lyfe Jennings, whom she introduced on season 4. The duo had an extremely tumultuous relationship and called it quits, allegedly because she cheated on him with another rapper, Scrapp DeLeon. Redd later came to know about his infidelities, impregnating another woman and marrying yet another one. Jennings even gave her a break-up ring with the parting words, “This is a promise ring and I promise you, you’ll never find another man like me. You can have this ring, but you can’t have me.” 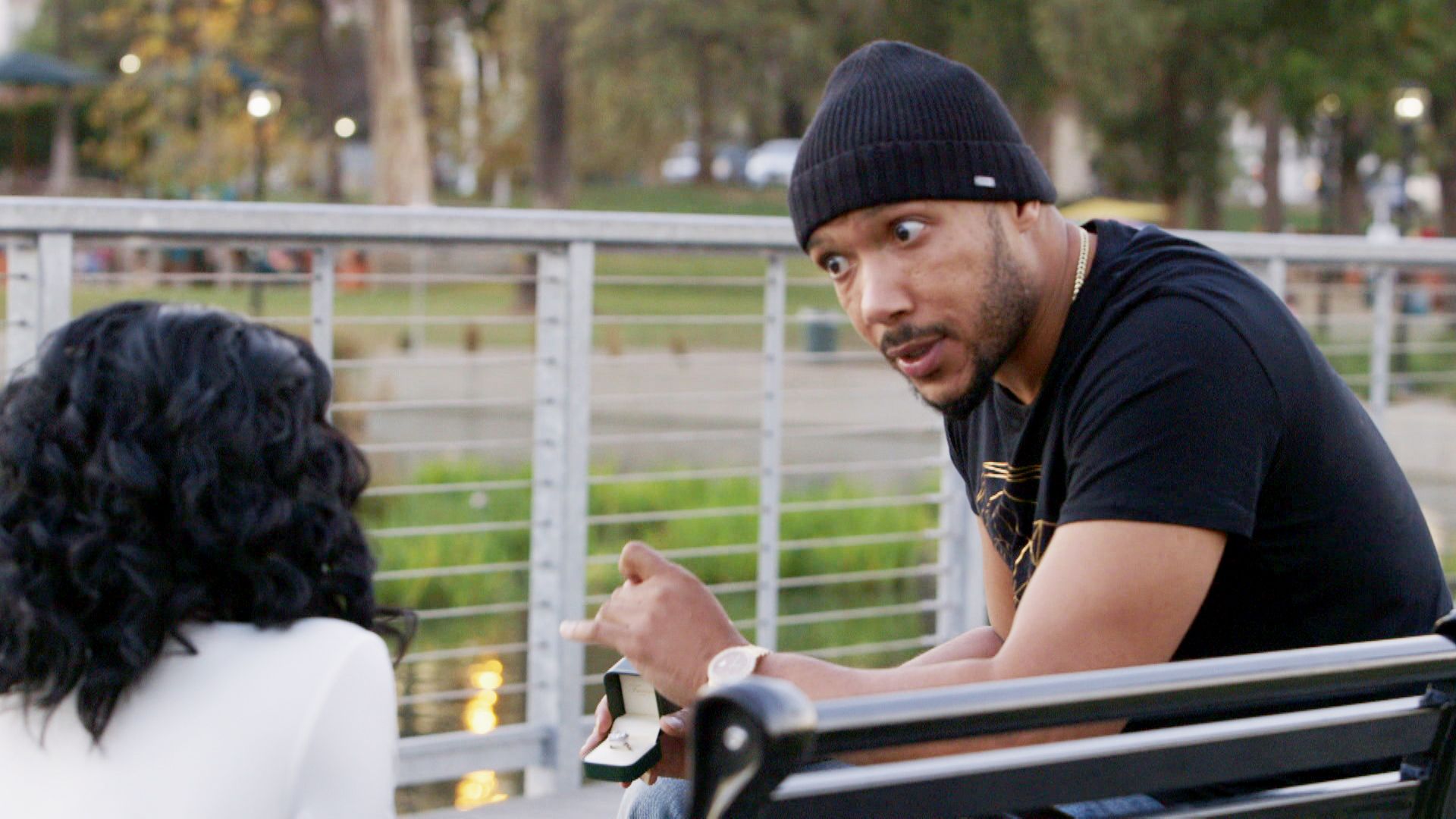 That being said, Redd confessed during season 9 that she knew it in her heart that her former partner, Yung Joc, wanted her back in his life despite being engaged to Kendra Robinson. But the reality TV star did not feel the same way and already had her plate full with various business ventures and relationship problems of her own. Redd briefly dated the famous tattoo artist Ceaser Emanuel and that served as a crossover with another VH1 reality show, ‘Black Ink Crew.’ Emanuel blamed her for being too dramatic and even felt used as if she was only dating him to get back at her ex-lover.

In 2019, Karlie Redd shocked her fellow castmates and the viewers alike by revealing that she was engaged to a businessman named Maurice “Arkansas Mo” Fayne. She met him through his manager, who was shared by her ex-boyfriend, Yung Joc. Redd complimented her then-fiancé by calling him “steady,” “reliable,” and someone she could envision building her future with. Redd even seemed eager to start a family with him. She shared that her beau had popped the question in July 2018 and even gifted her a fancy Maserati along with a giant rock. Mo made recurring appearances on season 8 of ‘LHHATL’ but continued to keep their relationship low profile. 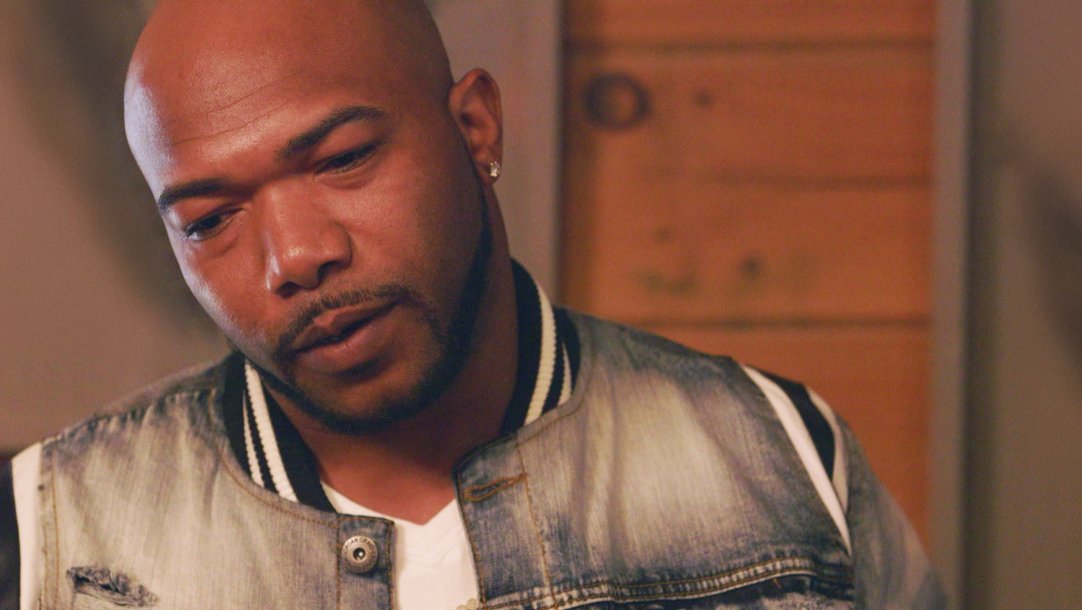 Redd and Mo had their fair share of problems, like when she found out that her fiancé was already a father and had intentionally hidden the information. But the former couple managed to come back together with the VH1 star sharing on her social media accounts, “I apologize for everything we are going through! We fight hard but we love Harder!”

Redd left everybody’s mouth gaping after confessing that she had already walked down the aisle with Mo in a hush-hush wedding. To top it all off, she added that the two had already sought divorce as things were not working out between them. Though Redd never addressed the subject, Mo announced their breakup by accusing her of flirting with the rapper Money Bagg Yo.

Redd even held an over-the-top funeral to declare (celebrate?) the end of their relationship after officially parting ways in May 2020, based on their bond being “irretrievably broken” and nil chance of reconciliation. The trucking company owner recently made the headlines after being arrested and charged with federal bank fraud. 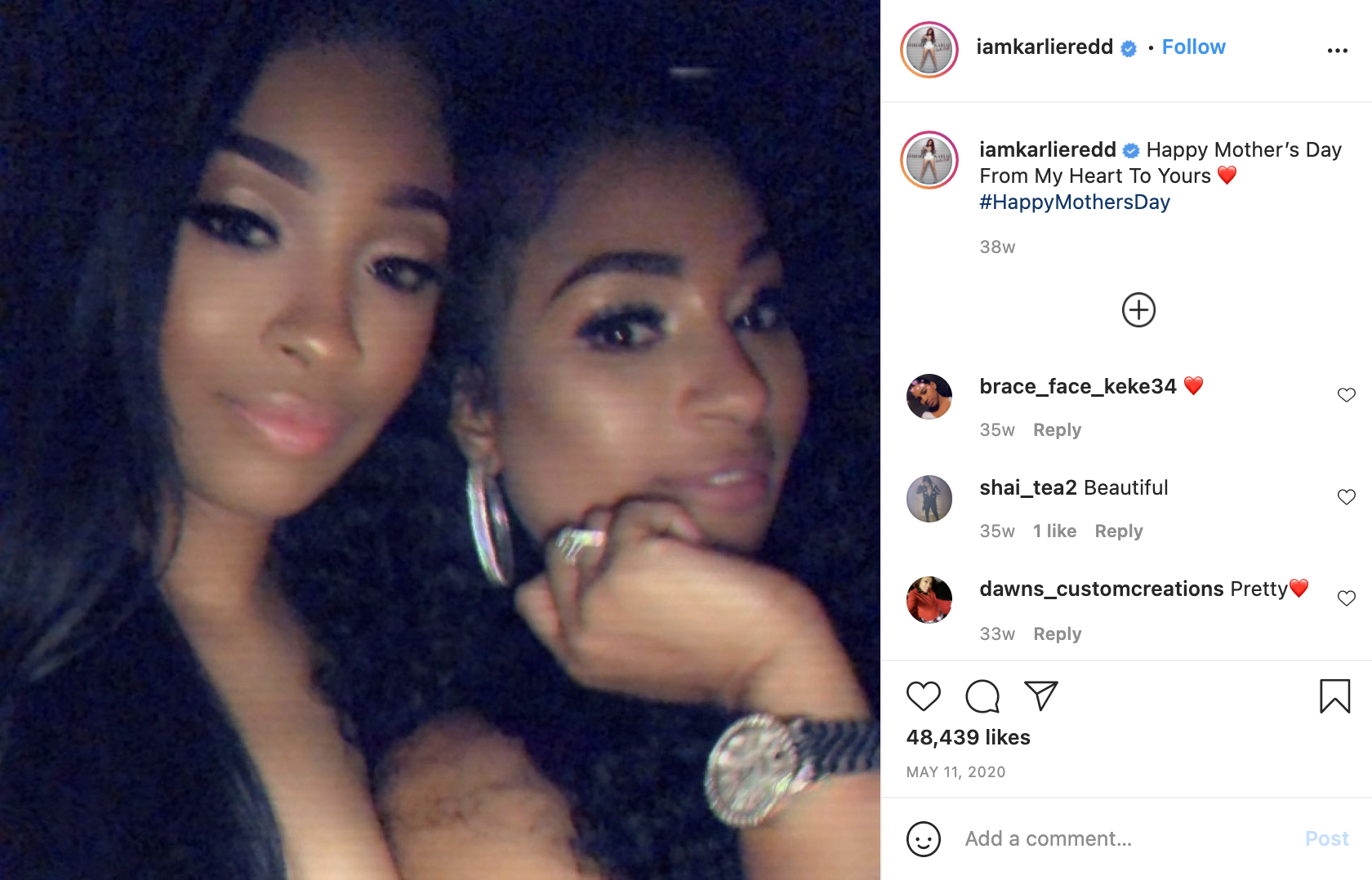 After mentioning her daughter, Jasmine, throughout the first four seasons, Karlie Redd finally introduced her beautiful baby girl in 2015. The episode showed her coming home from college to discuss why she wanted to drop out and dive into her career. After the brief appearance, the reality star steered her daughter clear of the television world, but Jasmine made her second appearance in 2019 and looked nothing less than her mother’s twin sister. Their fans thought she even talked like Redd and could not stop gushing over the striking similarity. 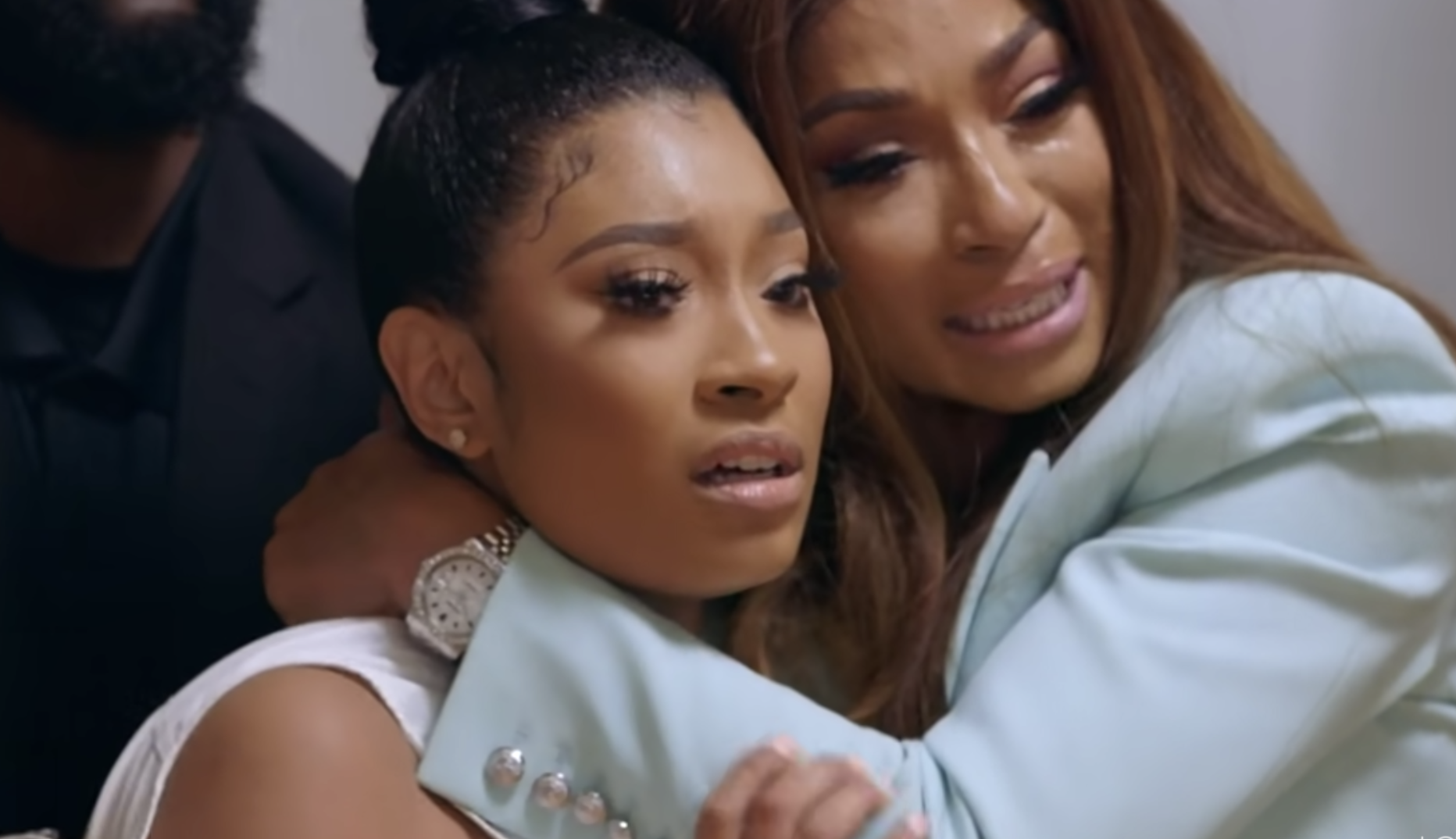