‘Black Lightning,’ the CW superhero television series, is based on the DC Comics character Jefferson Pierce / Black Lightning. The fourth season is the last season of the show set within the Arrowverse. The main cast includes Cress Williams as Jefferson Pierce, China Anne McClain as Jennifer Pierce / Lightning, Nafessa Williams as Anissa Pierce / Thunder, Chantal Thuy as Grace Choi, and Christine Adams as Lynn Stewart. The last season sees Cress Williams reprising his role as Pierce, trying to do a decent job as the school counselor. At the same time, his superhero persona, Black Lightning, attempts to fight the prevailing corruption within the community of Freeland.

Like the other seasons,  the fourth season is also primarily based in Freeland. If you are wondering about the locations the production crew used to represent the city, we have you covered.

In early 2020, The CW announced the renewal of ‘Black Lightning’ for a fourth season, and in November, it announced that this season would be last for the show. The coronavirus pandemic majorly impacted the filming for this season. Thus, the production for the season had to be abruptly halted, and the storyline modified to accommodate the changes imposed due to the circumstances. One of the many alterations to the show included a modification in the filming locations. The show received a green light to start filming in Vancouver, but they filmed instead in Atlanta. An Instagram post from Nafessa Williams indicated that the filming for Season 4 began mid-October in 2020. As for locations, the production crew used various places across Atlanta to bring the city of Freeland to life once again. Here are the details of these locations. 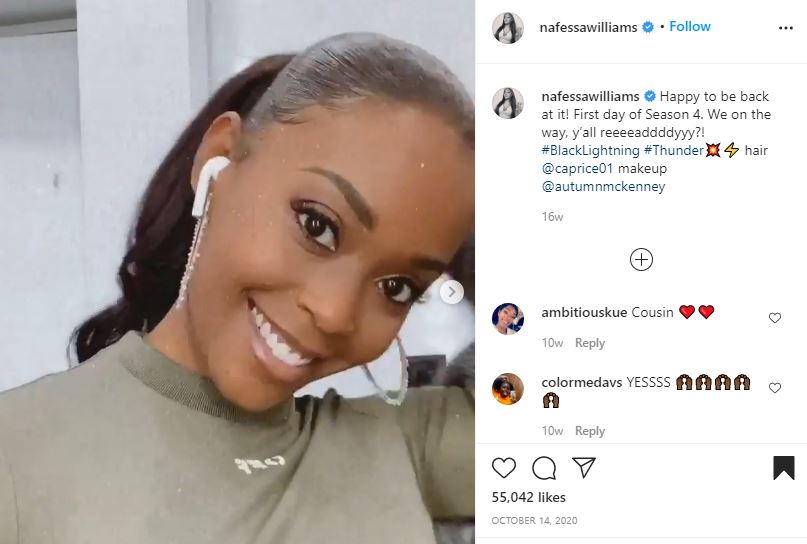 Almost the entirety of ‘Black Lightning’ Season 4 was shot at Georgia, Atlanta. The state capital is also the most populous city in Atlanta. Among the many residential buildings in the bustling city with gleaming skylines, one was chosen to represent the home of the Pierce family. 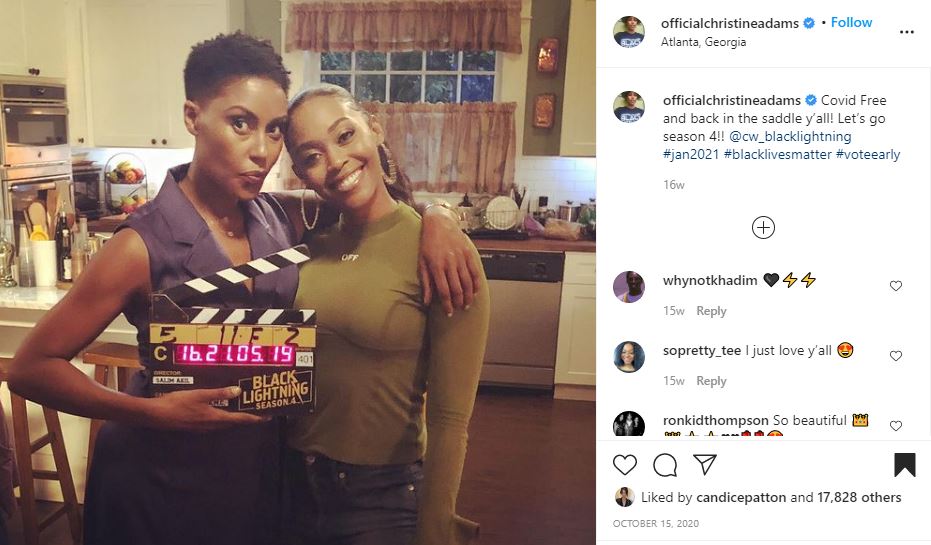 A signboard was spotted in the neighborhood that said: “Black Lightning Anissa Pierce,” indicating the definite pick for shooting certain scenes within the season. 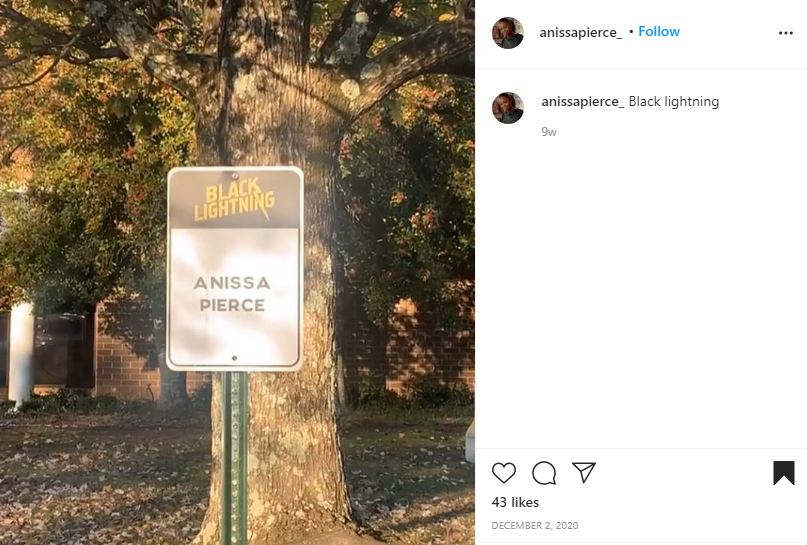 Videos uploaded by the stars on social media also showed some glimpses of the surroundings they were filming in, some of which fans of the show might recognize from previous seasons.

Several fans expressed their concerns about how the pandemic had affected the show and many others filming in Georgia. This is because Georgia’s film industry is suffering the consequences of the pandemic. The industry, which contributes significantly to the city’s revenue, has suffered a decline in the business.

The film industry keeps growing in Georgia & producing a lot of revenue. They’ve been hit by covid-relating filming issues too despite being a major factor for the state. Even the CW’s DC/Arrowverse has been hit. Black Lightning (now in its last season) & Stargirl film in GA. https://t.co/naYxiDDjq8