Bobby Brown is a singer, songwriter, rapper, dancer, and actor. Along with Teddy Riley, Bobby Brown is credited with pioneering new jack swing, a music genre that is an amalgamation of hip hop and R&B. Brown was born in 1969 as Robert Barisford Brown in Boston, Massachusetts. He is one of the eight children his parents, Carole Elizabeth, a substitute teacher, and Herbert James Brow, a construction worker.  Brown grew up in Roxbury’s Orchard Park Projects. Since he was born into a poor family, he often did not get what he wanted, and he resorted to stealing. A stabbing incident of a close friend brought an end to this habit. Brown saw one of his childhood inspirations, James Brown, perform live when he was three years old. The show helped Brown develop a passion for music and fueled his dream of becoming a singer.

He joined the church choir to nurture his singing abilities, which became the primary basis of his future career. He was a part of a band at a very young age, which helped him launch his singing career. Over the years, Brown has released several musical tracks and collaborated with various known artists. In 1992, he married the late singing sensation Whitney Houston, but the couple divorced in 2007 after more than a decade. Brown has seven children, including Bobbi Kristina Brown who he had with Whitney Houston. Bobbi also passed away in 2015.

Despite the devastating deaths in his family, Bobby Brown has managed to stay active in his profession and is currently an owner of a large sum of wealth. Curious to know how he made this money? We have the answers.

How Did Bobby Brown Make His Money?

Bobby Brown launched his singing career at a very young age. When he was 12, Brown and his friends founded the band New Edition in 1981. Their 1983 album peaked at no—20 on the Billboard R&B singles chart. The band went on several successful tours and sold many albums, but it did not bring sufficient money for Brown. He left the band to pursue a solo career. In 1986, Brown released his first solo album called “King of Stage,” which performed only moderately. His breakthrough came with his second album, “Don’t Be Cruel” in 1988, which sold 12 million copies. 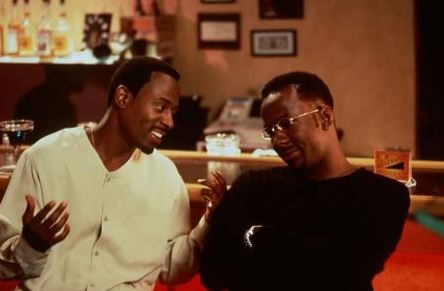 Brown is also known for his hits “Don’t Be Cruel” and “Humpin’ Around.” Due to his relationship issues with his former wife Whitney, Brown’s musical career suffered during the late 1990s. He later reunited with New Edition for several performances, including at the 2005 BET 25th anniversary special and then at the 2009 BET Awards. The band has since then been together, and in 2020, Brown said that there was a “big tour” on the way. 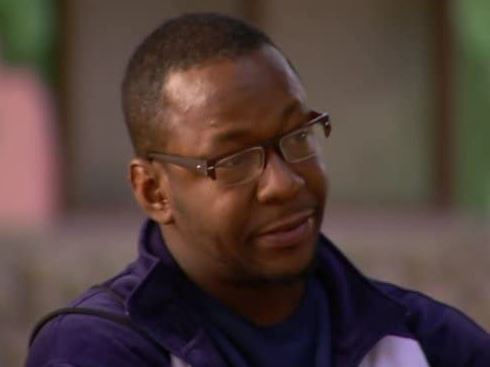 For his acting career, in 1989, Brown made his debut with a cameo in ‘Ghostbusters II.’ He was also featured in the HBO kids show, ‘Mother Goose Rock ‘n’ Rhyme.’ Brown has also appeared in different music videos, including in one of Whitney Houston’s. He signed a contract with Bravo for the reality show ‘Being Bobby Brown.’ Despite negative reviews, the show brought the channel the highest ratings because of the strategic time slot. The show was then canceled when Whitney Houston backed out after the first season. He also has production credits in  ‘The Bobby Brown Story’ and ‘The New Edition Story.’

Whitney Houston left her daughter her multi-million estate in her last will. However, after Bobbi Kristina’s death in 2015, the remainder of Whitney’s estates (around $2 million) went to Bobby Brown.

What is Bobby Brown’s Net Worth?

Owing to his music and acting career and the royalties he earns from many of his songs appearing on different shows like ‘Glee,’ Bobby Brown’s current net worth is around $2 million.