‘Redo of Healer’ is a dark fantasy anime based on the manga written by Rui Tsukiyo. It is set in a magical background with the protagonist, Keyaru, possessing a healer’s powers. However, his powers are exploited most ruthlessly by heroes at a higher hierarchy than him. Both men and women sexually assault him for his semen, which increases the power of anyone who attains it.

The primary betrayal comes from Flare—the leader of the Hero Party and Princess of Zioral Kingdom. Thus, when Keyaru finally realizes his powers’ capacity, he reverses time and “heals” the world to four years in the past. Only now, he has just one thing on his mind: revenge. He then goes about his mission seeking vengeance from everyone who wronged him. With strong sexual and violent themes depicted in the anime, it has a unique story. But fortunately, there are other anime that fall under similar themes and categories. We have compiled a list of these anime that can be a good transition from ‘Redo of Healer.’ Most of these are available on Netflix and Crunchyroll. 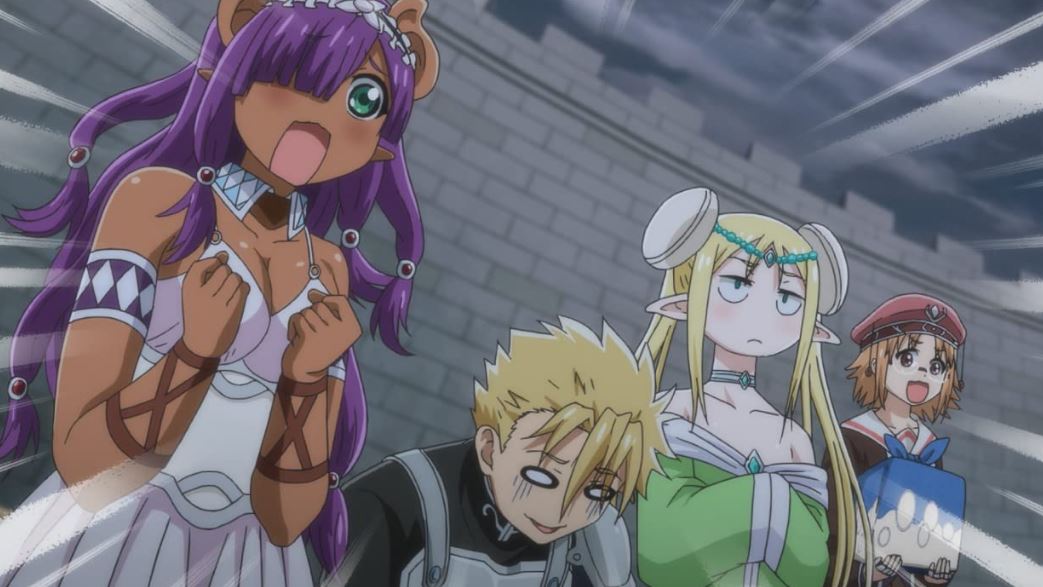 The hero of this fantasy anime, Peter Grill, shares the same plight as Keyaru. He is wanted for his “seed.” Being one of the strongest warriors of the  Brave Swordsmen’s Guild, he has made it to the top of the list of the most desirable bachelors for women who wish to continue their respective bloodlines with Peter’s genes. However, Peter’s heart is set on Guildmaster Sanctus’ daughter and fellow Guildmember, Luvelia. There is also a subplot of betrayal within the anime, like ‘Redo of Healer.’ 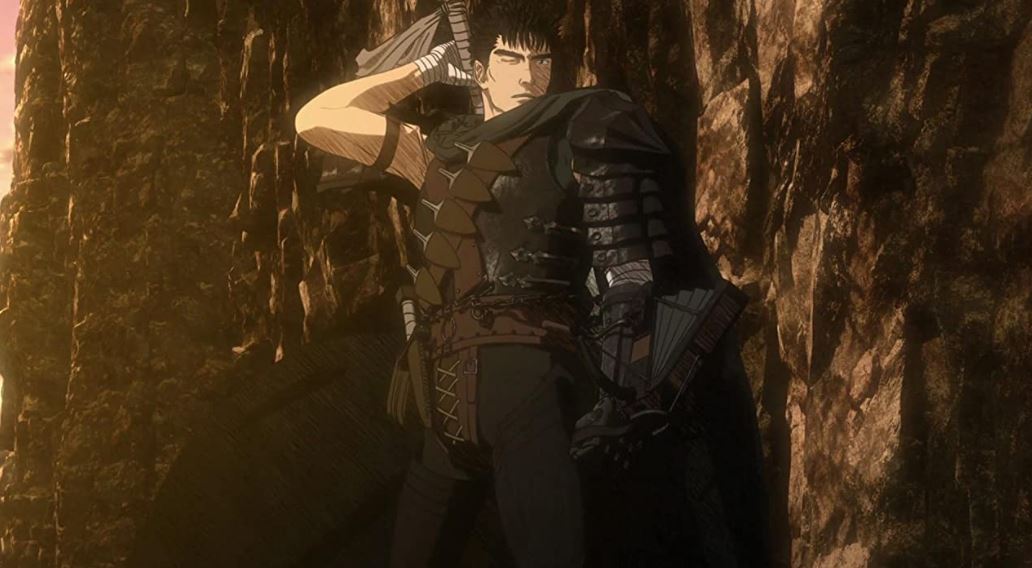 Like Keyaru, swordsman Guts in ‘Berserk’ embarks on the trail of revenge and to change his gruesome fate of being constantly hunted by demons. Both Keyaru and Guts take the help of potent weapons, the Demon Lord’s Philosopher’s stone, and the blade, Dragonslayer, respectively, to aid their vengeful goals. ‘Berserk’ is filled with gory and violent scenes similar to those seen in ‘Redo of Healer.’ 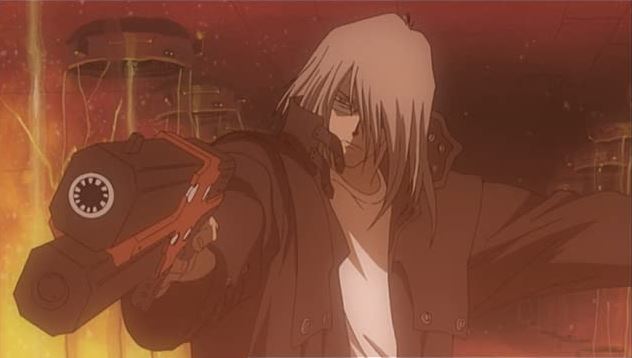 The narrative of ‘Gungrave’ follows a similar one of revenge as ‘Redo of Healer.’ In ‘Gungrave,’ the story is about the betrayal and the killing of Brandon Heat by his best friend, Harry MacDowell. Thirteen years later, Brandon is resurrected via the method of necrolyzation. Thereafter he commences on a quest to seek vengeance on the man he had once called his best friend. The intense and exhilarating plot of ‘Gungrave’ is bound to keep the audience hooked till the very end. 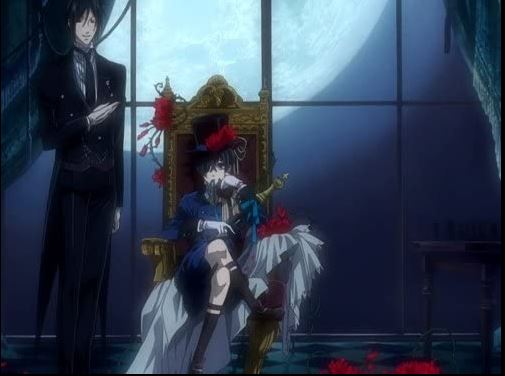 Set in London in the Victorian era, ‘Black Butler’ is yet another classic revenge anime on the list. In this anime, a young boy, Ciel Phantomhive, is haunted by a tragic past much like Keyaru in ‘Redo of Healer.’ Ciel’s parents were brutally murdered while Ciel was taken slave and tortured. When he is sacrificed in a cult ritual, he manages to summon a demon named Sebastian and convinces the demon to help him escape the ritual.

After escaping, Ciel vows to avenge the death of his family members and his own humiliation. The demon serves as a butler to Ciel while Ciel tracks down his enemies. On the other hand, Sebastian is secretly waiting for the right opportunity to consume Ciel’s soul. 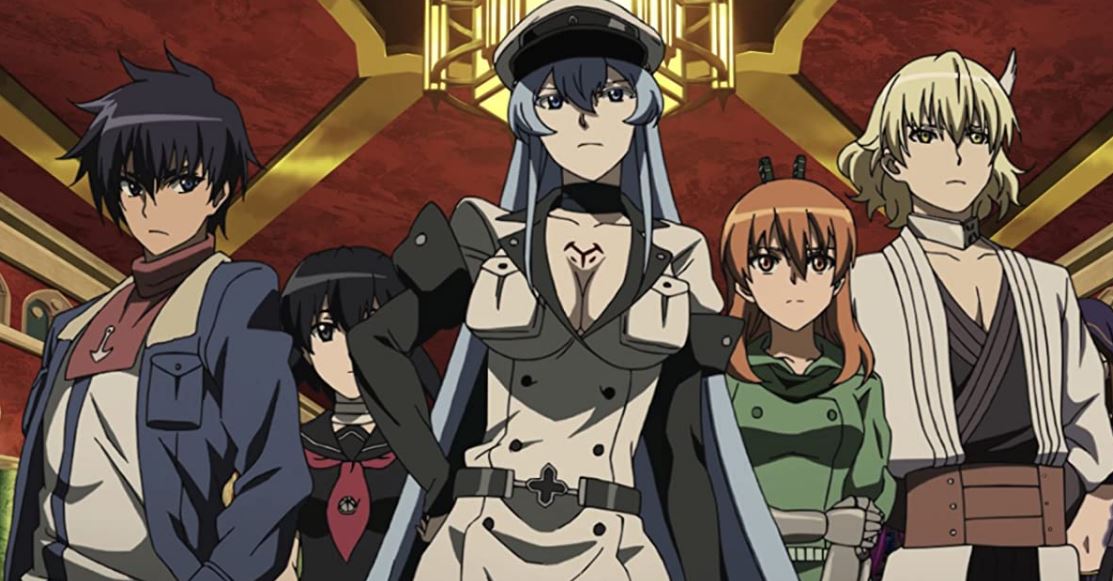 This action fiction anime has similarities with ‘Redo of Healer’ in terms of the setting and the underlying themes of oppression of lower classes by the higher class. ‘Akame ga Kill!’ revolves around a young villager Tatsumi who goes to the Imperial Capital with hopes of raising some money for his village. But he soon discovers the corruption in the area and joins an assassin group called Night Raid to assist them in taking down the government. What follows is a story filled with serial killings, animal experiments, and gory scenes, making it an ideal watch after ‘Redo of Healer.’ 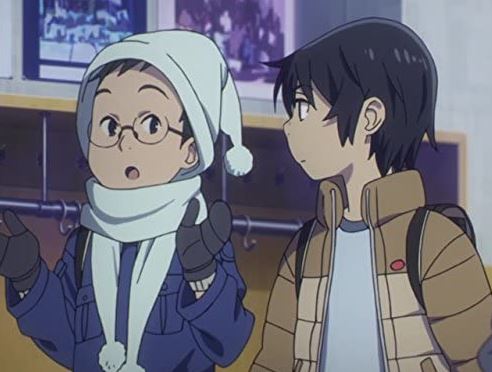 The animated mini-series is centered on a time travel incident just like ‘Redo of Healer.’ In ‘Erased,’ 29-year-old Satoru Fujinuma can travel back in time just like Keyaru. Fujinuma travels back to 1988 after his mother his brutally killed. He must now try to prevent the abduction and murder of one of his classmates, Kayo Hinazuki. Here too, audiences will see a protagonist dealing with tragedy and mental trauma through the series. 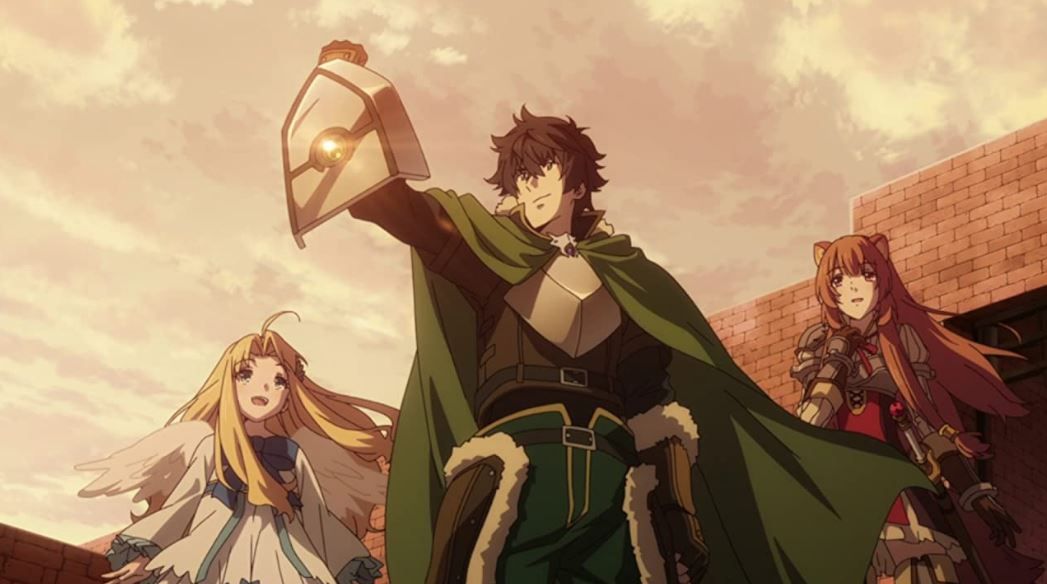 Much like Keyaru from ‘Redo of Healer,’ Naofumi Iwatani of the dark fantasy anime ‘The Rising of the Shield Hero’ starts as an innocent and peace-loving personality. But his character transforms when he is falsely accused of rape resulting in the entire kingdom turning against him. Naofumi then begins a journey to prove that all the allegations against him are false and restore his reputation.