Directed by Andrew Levitas, ‘Minamata’ is a drama film based on a book of the same name by Aileen Mioko Smith. The cast of this film is led by Johnny Depp playing the role of Eugene Smith, a war photographer who travels back to Japan to document the devastating consequences of mercury poisoning in the coastal communities. Other notable cast members include Hiroyuki Sanada as Mitsuo Yamazaki, Minami Hinase as Aileen, and Katherine Jenkins as Millie.

The movie depicts the war photographer’s real-life legacy and the portraits he took in late 1971 of what we now refer to as the Minamata disease. The photo essay was majorly responsible for bringing global attention to the heart-wrenching state of the people on the Japanese coast. The photos did not just reflect how harmful toxic chemicals can be but also shed light on the utter negligence towards the plight of these suffering human beings.

In the film, Depp beautifully brings out the depth of Smith’s personal feelings and how the entire project affected him. ‘Minamata’ also shows Aileen’s side of the story, her struggle to raise awareness about mercury poisoning in the small town, and the development of her relationship with Smith. Since the movie is based on a particular place and the people living there, the locations shown contribute substantially to the narrative. In case you are wondering where these places are located, we have the answers for you.

The filming for ‘Minamata’ began in January 2019. The cast and crew traveled across various locations in Japan, Serbia, and Montenegro to create the film. Here are the details of the places. 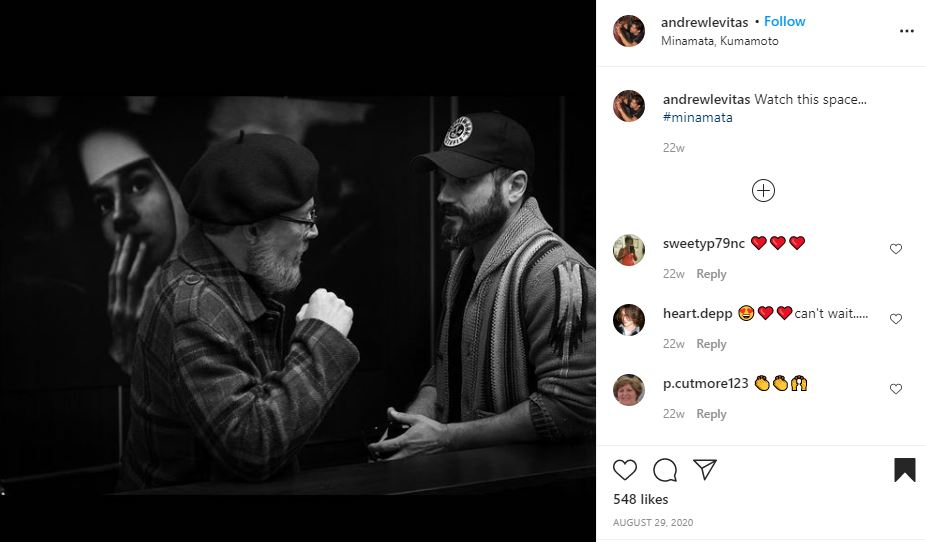 Minamata, located in Kumamoto Prefecture in Japan, is the heart of the film. The production crew shot a significant portion of the scenes in the city on the west coast of Kyushu facing the Amakusa Islands. The origin of the disease highlighted in the movie was from a factory in Minamata Bay that discharged inorganic mercury into the water.

The production team tracked down a factory in Belgrade, Serbia, to represent Chisso Factory, which dumps the chemical waste into the bay in the film. Scenes where Smith tours the factory, invited by the factory’s chief executive, were shot in the huge building. 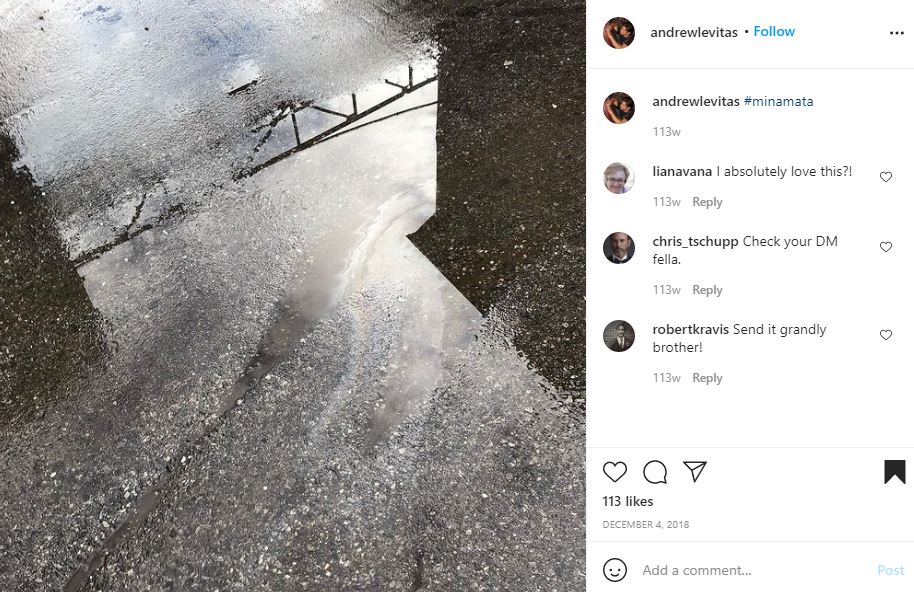 During the filming period in Belgrade, Johnny Depp also appeared on the official Instagram account of the girl band Hurricane. The Pirates of Caribbean lead was spotted partying with the members and lending advice as the guitarist of a band (the super-group Hollywood Vampires) himself. 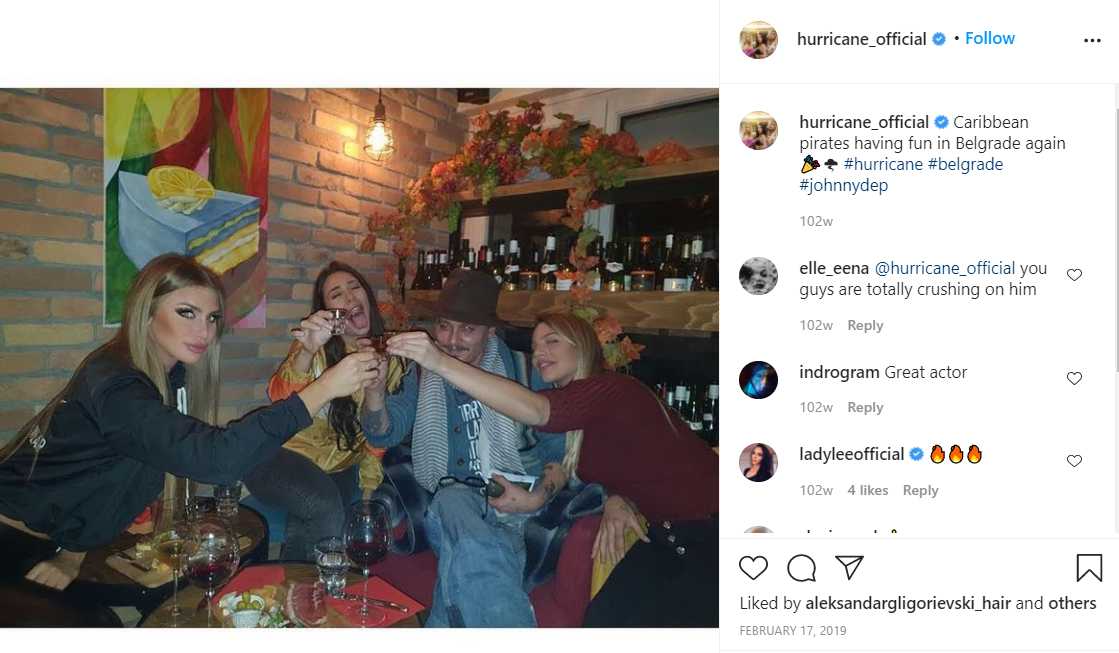 Certain scenes from ‘Minamata’ were also shot in the town of Tivat, located in the Bay of Kotor, Montenegro. Some of the places in the coastal town used in the film include the Island of Flowers, the Tivat Župa, and the Kalardovo Beach. During the filming in this location, Depp resided at Porto Montenegro’s most luxurious resort. 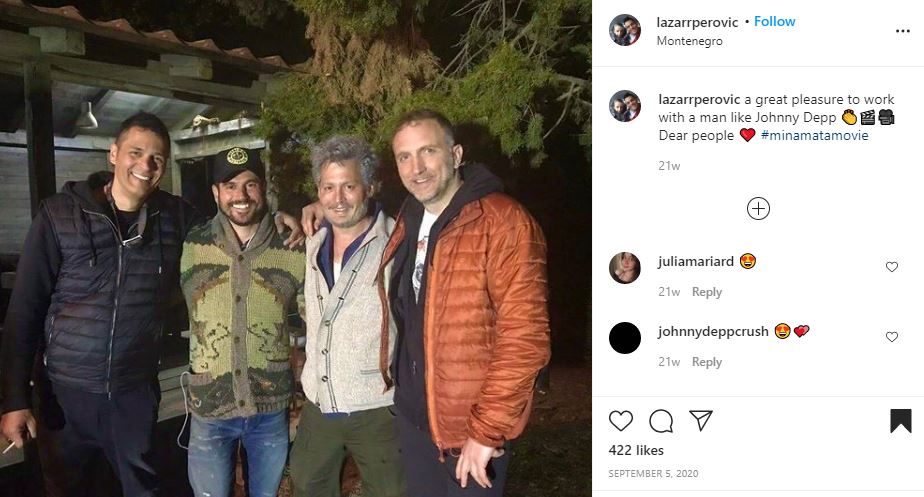