Bravo TV’s ‘Summer House,’ since its premiere on January 13, 2017, exhibits the lives of a group of friends temporarily residing in a breezy house to clear the head from the monotonous, mundane life. The reality series soon garnered great reviews for its interesting premise and particularly one of the main cast members, Lindsay Hubbard, became grabbed eyeballs. A successful publicist and founder of Hubb House PR, she is an ambitious entrepreneur who has been gracing the screens since its debut season. The viewers have adored her unapologetic persona and wish to dive deeper into her personal life. Do not sweat it if you are one of them…because we have all the answers! 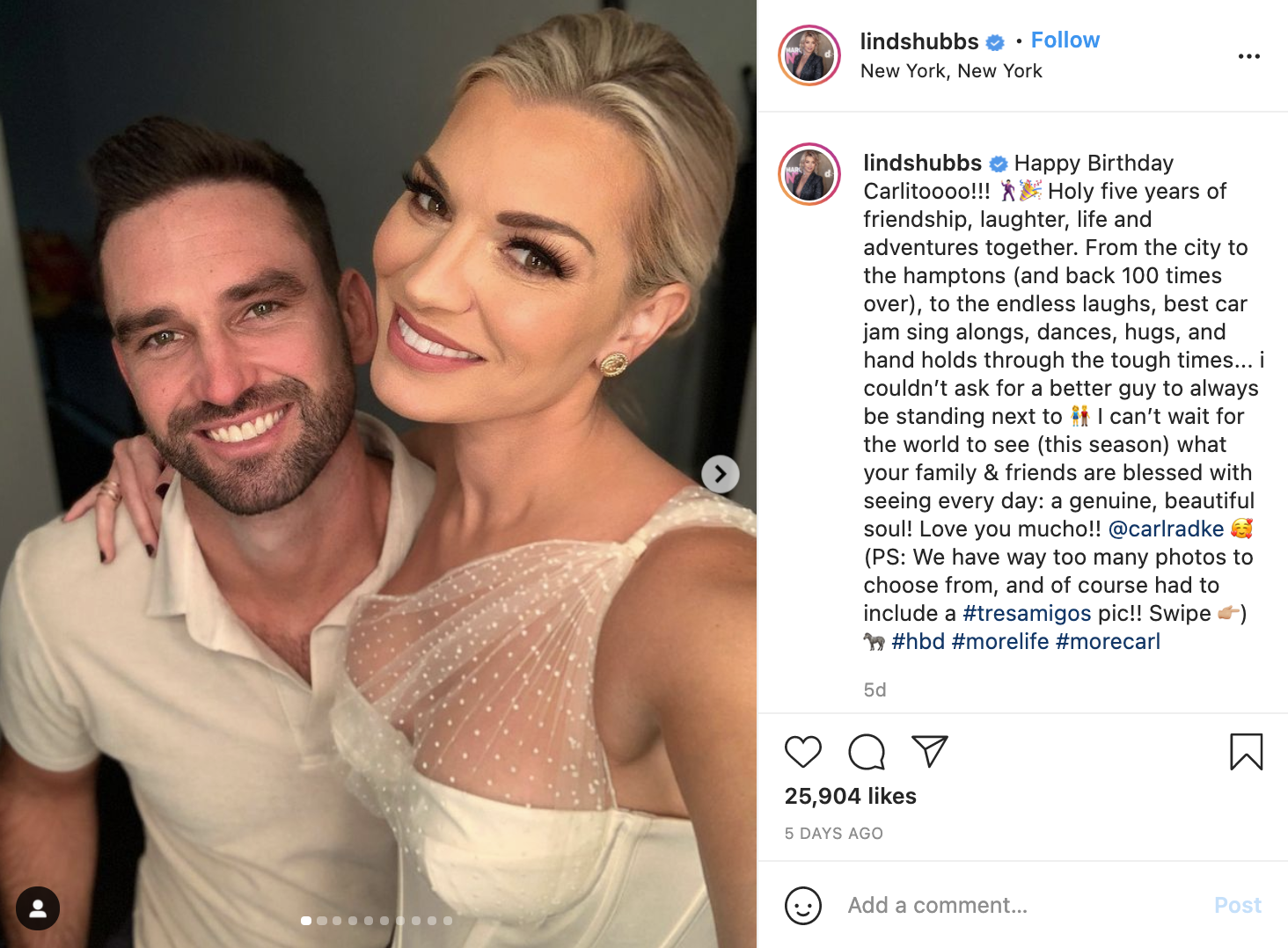 Lindsay Hubbard’s best friend, Carl Radke, made a move on her as he realized that both of them were single at the same time and looked at it as a sign from Destiny. Their viewers could discern his emotions’ authenticity as it did not look like a trifling showmance or a scripted move. But despite a genuine connection backing their relationship, Lindsay and Carl’s first date ended in an altercation. In addition to this, their romance fizzled out as soon as she realized that he was not in a place to commit as deeply as she expected him to. 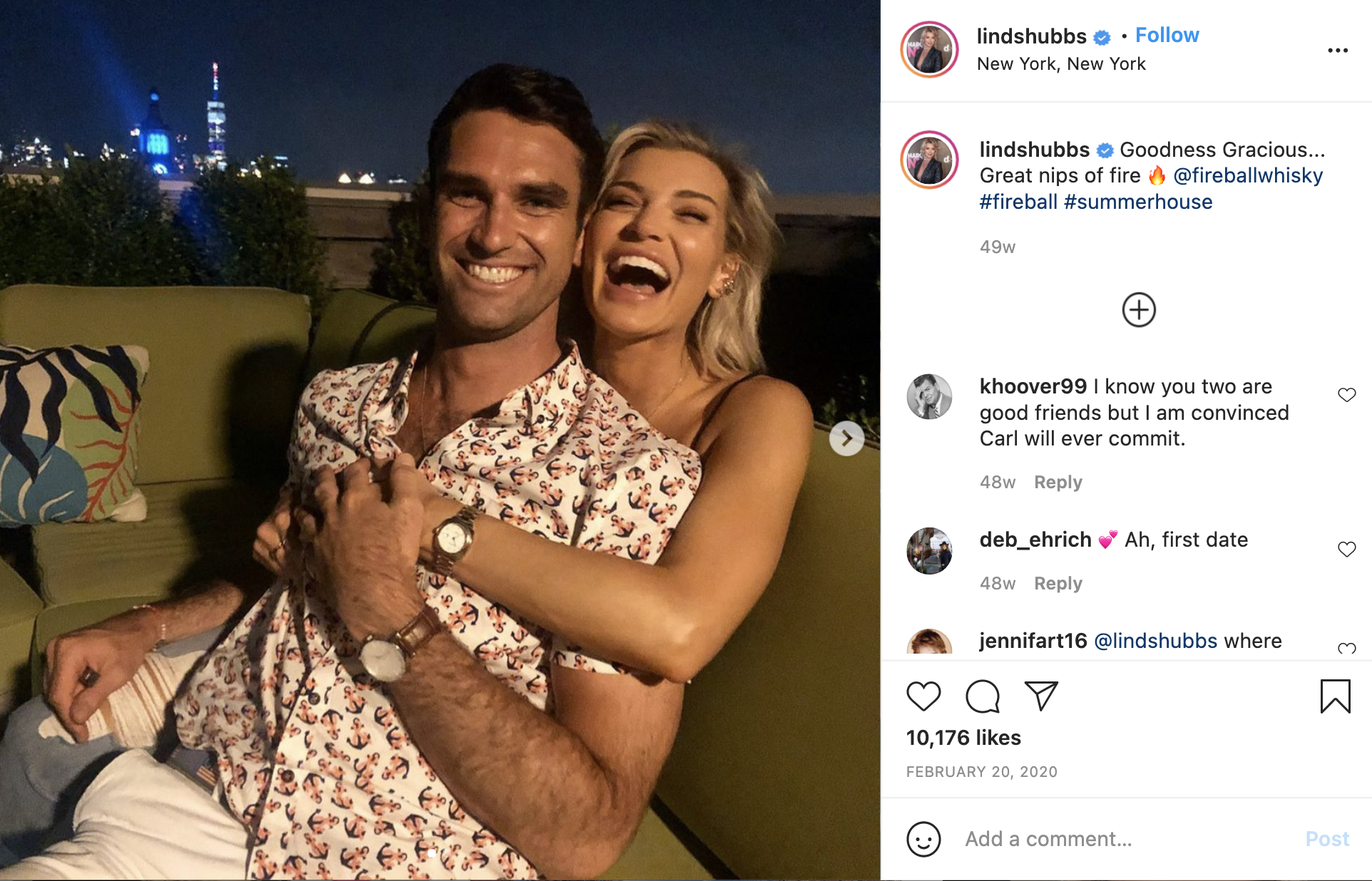 Lindsay and Carl have amicably parted ways and he has wholeheartedly accepted his fault. Notwithstanding his true feelings, his commitment issues hindered the relationship from turning into something more beautiful. Carl gracefully let her go instead of dealing with the situation in a nasty manner. It is admirable how the duo managed to spring back to being best friends instead of letting bad blood run between them. She also elaborated on her social media accounts how they went from being “best friends to then being romantic and then back to friends again.” 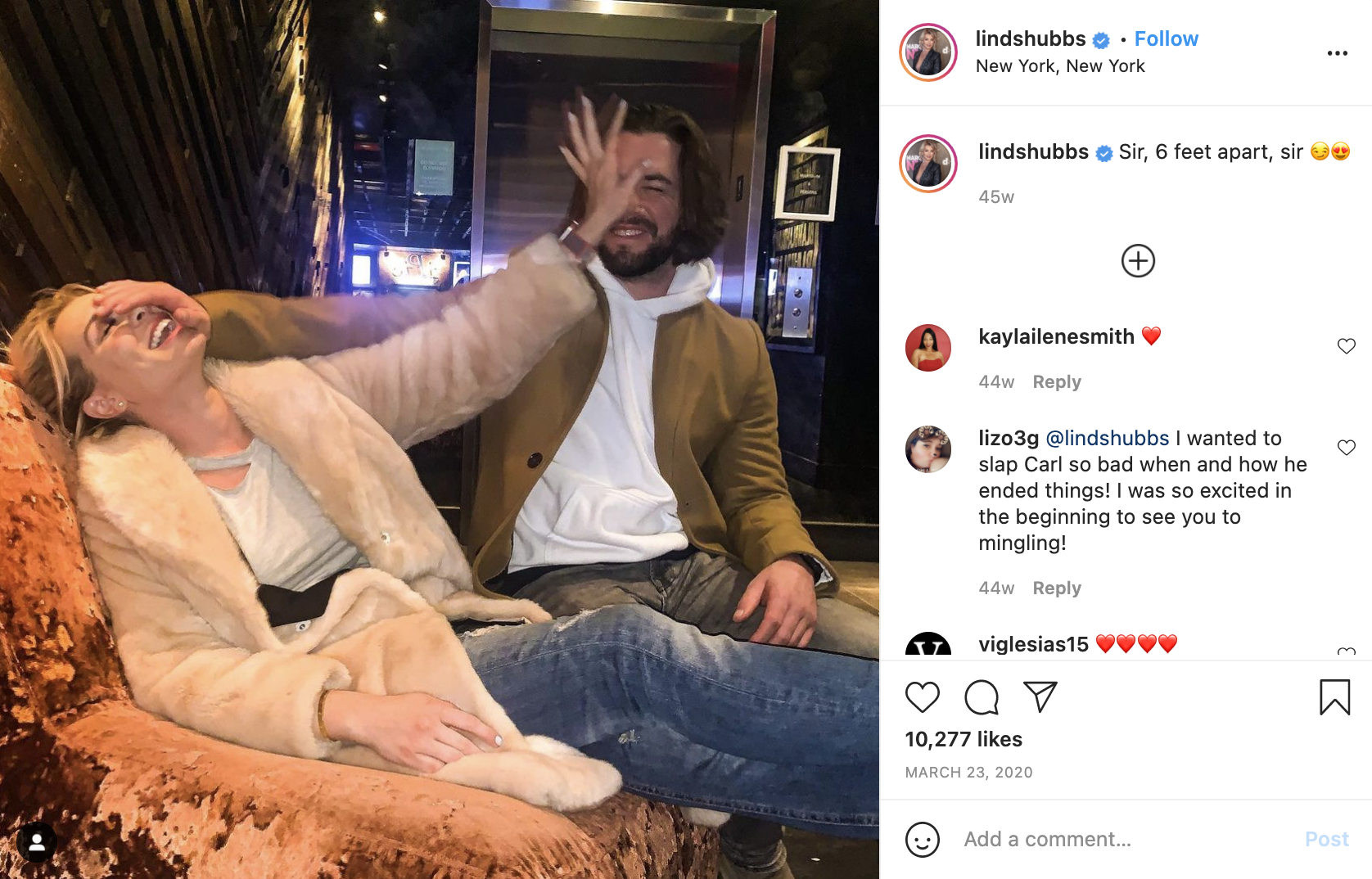 Lindsay Hubbard began to be linked with Stephen Traversie on season 4 of ‘Summer House.’ Initially joining the show as an outsider, the senior director of marketing at Tao Group Hospitality is now a regular on the series. He is an enthusiast when it comes to soccer and traveling. In addition to being outdoorsy, he also runs marathons to raise funds for cancer research, having fought and won his battle with stage 3 cancer. The Bravo TV star began to flex her then-beau on June 20, 2019, but the picture did not stand out at the time as the frame held many of her other friends, including Carl Radke. But from then on, Lindsay and Stephen were seen together at her birthday party followed by a helicopter ride above NYC and a trip to Positano and Rome in September 2019. 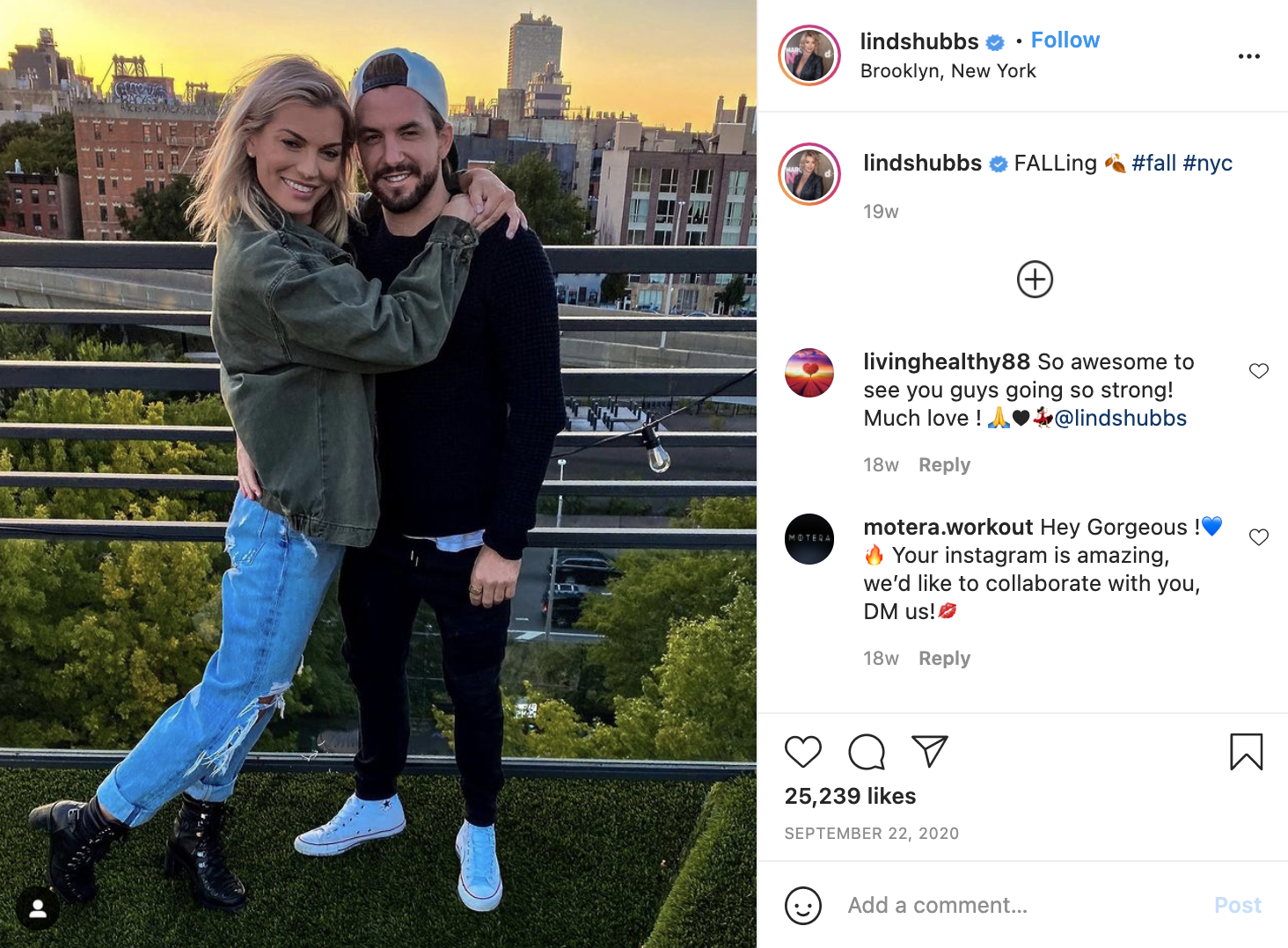 In season 5 of the hit reality show, Stephen professed his love for Lindsay, who for her part confessed that she was impatiently waiting for an “engagement, marriage, babies.” But shockingly, they dated for almost a year and a half before various news websites officially announced their split in January 2021. The confirmation of their break-up came as a bolt out of the blue for all those who had begun to look at the pair typically as “couple goals.” To make matters worse, Stephan claimed to “leave the house” while Lindsay hooked up with another cast member, Luke Gulbranson. It is unknown if it leads to anything concrete but the scenario hardly seems to have a positive outcome!

Read More: Is Hannah Berner From Summer House Dating? Who is Her Boyfriend?