Ralph Macchio is an American actor, best known for his role as Daniel LaRusso in the ‘Karate Kid’ movie franchise. Born in Huntington, New York, in November 1961, Ralph is the son of ranch owners Rosalie and Ralph Macchio Sr. Ralph is of Greek and Italian descent and has family origins in Naples. Ralph graduated from Half Hollow Hills Central School in New York in 1979.

Ralph met his wife, Phyllis Fierro, at the age of 15. They were both introduced to each other by Ralph’s grandmother. Ralph and Phyllis, who is a nurse practitioner, tied the knot on April 5, 1987. They have two kids – Julia (born in 1992) and Daniel (born in 1996). A fun fact about Ralph is that he owns the yellow 1947 Ford convertible that Mr. Miyagi makes his character Daniel wash and wax in ‘The Karate Kid.’ Curious to know how Ralph Macchio has accumulated his wealth over the years and what his net worth is? Here’s everything you need to know.

How Did Ralph Macchio Make His Money?

Ralph got his first break into showbiz when he was just 16 years old. His first role was a character named Jeremy Andretti in the early 80s’ tv show ‘Eight Is Enough.’ His feature film debut was with the 1980 movie ‘Up the Academy’, and his second movie role was in the 1983 film, ‘The Outsider.’ It was his role in ‘The Outsider’ that got him his breakout part in ‘The Karate Kid.’ 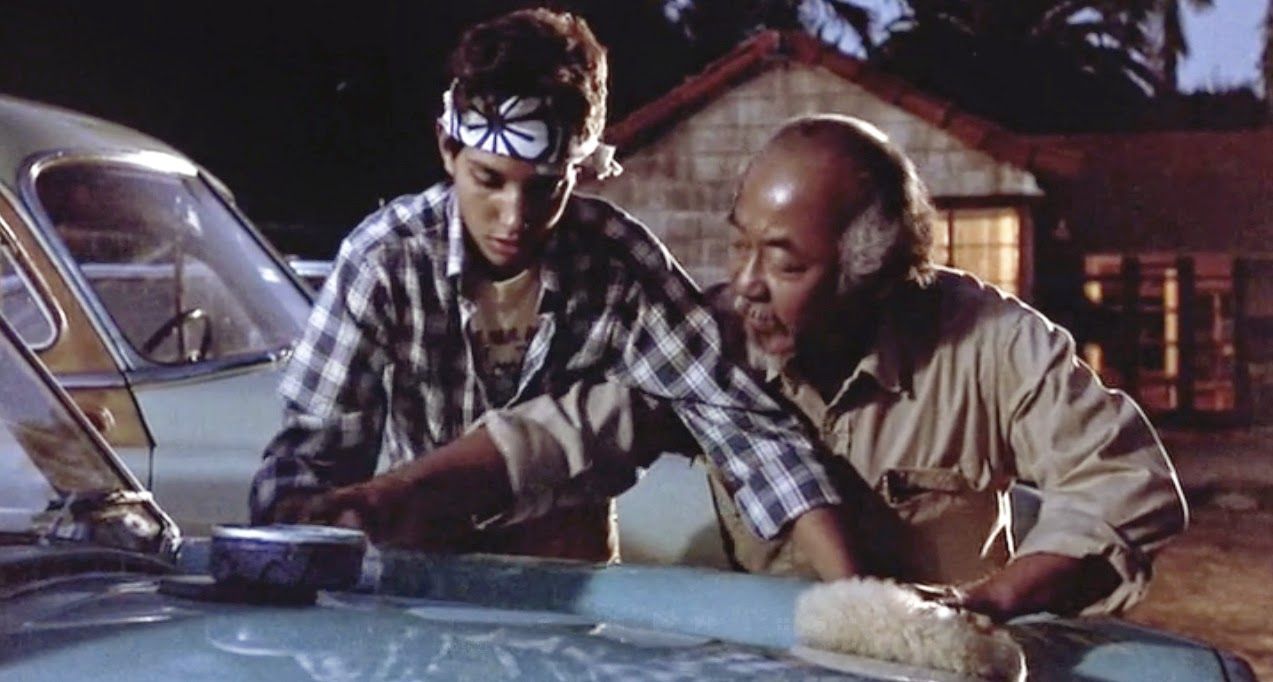 Playing Daniel LaRusso catapulted Ralph into Hollywood stardom and big-time success. The movie became such a cult hit that it spawned two more films – ‘The Karate Kid Part II’ in 1986 and ‘The Karate Kid Part III’ in 1989. In 2018, the iconic franchise was revived in a YouTube Red series called ‘Cobra Kai.’ After YouTube decided to cancel ‘Cobra Kai‘ two seasons in, Netflix stepped in and debuted the show as a Netflix Original continuation series in 2020. ‘Cobra Kai’ continues the story of the “Miyagi-verse” through Johnny Lawrence’s point-of-view, with Ralph reprising his role as Daniel LaRusso. He is also an executive producer of the highly successful series, alongside William Zabka (who plays Johnny). 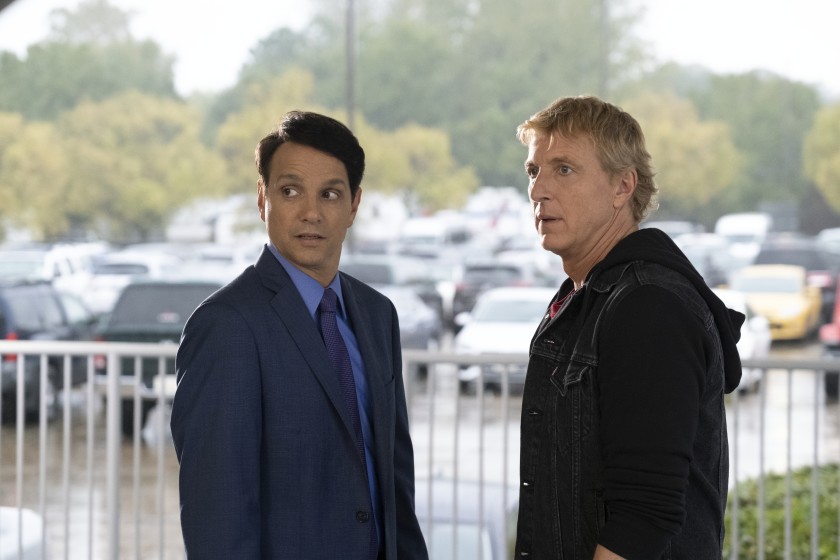 Other movies that Ralph has appeared in are ‘Crossroads’ ( as Eugene Martone), ‘Distant Thunder,’ ‘Too Much Sun’ (alongside Robert Downey Jr.), ‘My Cousin Vinny,’ ‘Naked in New York,’ ‘Can’t Be Heaven,’ and ‘A Good Night to Die.’ More recently, he has been seen in ‘Hitchcock,’ ‘A Little Game,’ and ‘Psych: The Movie.’ In 2013, Ralph also appeared in a standout episode of ‘How I Met Your Mother.’ Apart from movies and TV, Ralph has also dabbled in theater.

As of 2021, Ralph Macchio’s estimated net worth is around $4 million. Reportedly, he earns a cool $1 million per season of ‘Cobra Kai.’