‘Shutter Island’ is a haunting psychological tale of Edward Daniels, a US Marshal, investigating the disappearance of a patient named Rachel Solando from the Ashecliffe Hospital for the criminally insane. Daniels is aided by his partner, Chuck Aule, who helps him in solving the case. The hospital is situated on an island with dreary landscapes that elicit a feeling of claustrophobia. In his investigation, Edward comes across multiple clues in the Hospital that push him closer to reality. One such clue is a note that he finds in Rachel Solando’s room that says, “The law of 4. Who is 67?” This clue becomes the key to solving the mystery and contains the plot’s climactic reveal. So what is this law of four? Read on to find out.

‘Shutter Island’s big reveal is ensconced within this particular clue. Edward and Chuck are escorted to Rachel Solando’s ward by Doctor Cawley, the institution’s lead psychiatrist. Upon careful examination, Edward finds a piece of paper on the floor with the law of 4 and the number 67 written on it. Edward becomes curious about the happenings at the institution. Till the very end, when it seems that Edward is about to confront the truth, an unnerving twist comes to the foray. Edward Daniels is actually Andrew Laeddis, the most violent patient of the mental institution. 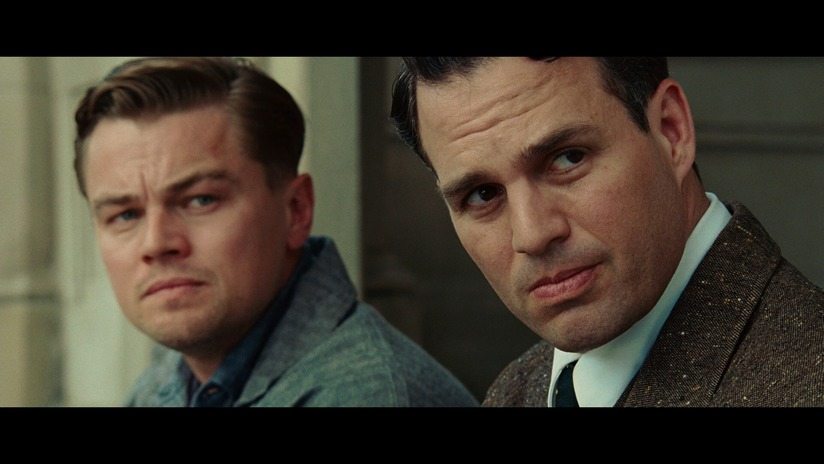 Doctor Cawley reveals a version of the truth, and according to his narrative, Andrew Laeddis is a war veteran who took part in the Dachau camp’s liberation and witnessed the horrors of war first hand. This left a deep trauma inside him as he turned to alcoholism to drown his stress. Laeddis was married to Dolores and has three children. One day when he comes back to his home, he finds his children missing. Upon asking his wife, he finds that Dolores has killed their children by drowning them. Dolores herself is mentally unstable and begs Andrew to set her free. In an impulsive decision, Andrew shoots Dolores in the stomach, thereby killing him. This act triggers a psychotic breakdown inside Andrew’s mind. He is unable to bear with the grief, and the ensuing collapse dissociates his identity. Andrew creates the character of Edward Daniels, an anagram of Andrew Laeddis. He thinks that Dolores has been killed by Andrew Laeddis, who is now incarcerated at the Ashecliffe Hospital. 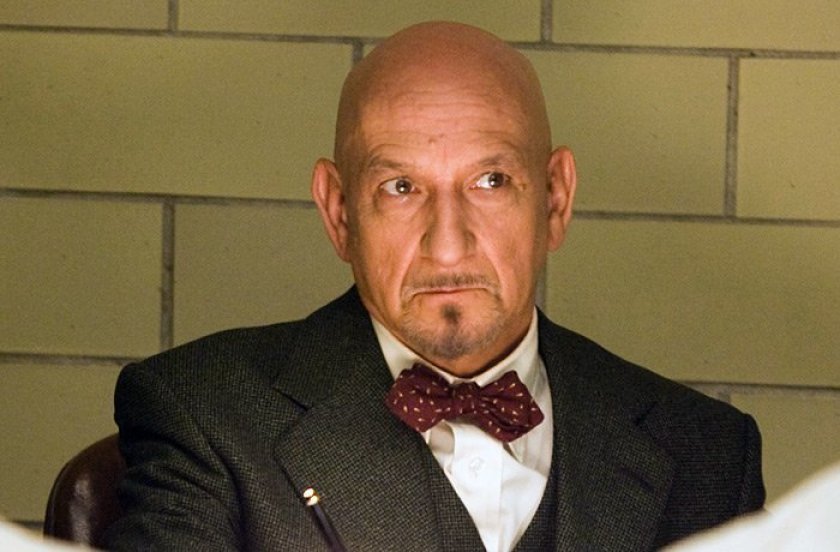 Doctor Cawley decides to play with this charade to cure Andrew of his trauma and guilt. He arranges for an elaborate role-play where Andrew assumes Edward Daniels’ identity, supported by Chuck Aule, who is actually his psychiatrist, Lester Sheehan. The victim they investigate is Rachel Solando, a non-existent character that fuels the elaborate fantasy behind the investigation. In Edward’s fantasy, Solando is a war widow who murders her three children. In fact, Rachel Solando is the anagram of Dolores Chanal, Andrew’s wife’s maiden name. Rachel Solando is a figment of Andrew’s imagination, and one of the staff plays her role in Cawley’s elaborate plan. The law of 4 is basically an algebraic reference to both the anagrams of Edward Daniels and Rachel Solando (4 names in all), who are fictional characters.

Andrew is actually the 67th patient housed in Ward C of the hospital. The law of 4 is the final clue that clarifies the entire charade and the truth behind Andrew Laeddis and his mental condition. Nonetheless, to open things further, the law of 4 can also be assumed to be a narrative fed to Edward to make him accept his guilt.