Fans had long anticipated the release of ‘Attack on Titan’ season 4, and boy, have the creators delivered. With a time skip, certain characters dying, the Levi squad resurfacing, and the reveal of the War Hammer Titan, we have seen a plethora of narratives intertwine in a short time. But the one thing we couldn’t stop thinking about was just how young Eren and his friends were when the series started!

After all, the character designs are also quite distinct in season 4. While the preceding seasons visually show us just how young, naïve, idealistic, and radical the group of kids were, season 4 has rather rugged and mature individuals storming the nation of Marley. So, if you’re curious about how old some of the characters in ‘Attack on Titan’ are in the present timeline, then we have got your back.

How Old is Eren?

We first meet Eren as a ten-year-old who witnesses the fall of Wall Maria and, consequently, the mass destruction and annihilation at the hands of the Armored Titan and Colossal Titan (in particular). Unfortunately, this is also when the Smiling Titan eats his mother, and Hannes rescues both Eren and Mikasa from the harrowing scene. Two years later, they start their military training, and they formally join the Scouts three years after that. At the end of season 3, Eren is around 15 years old. 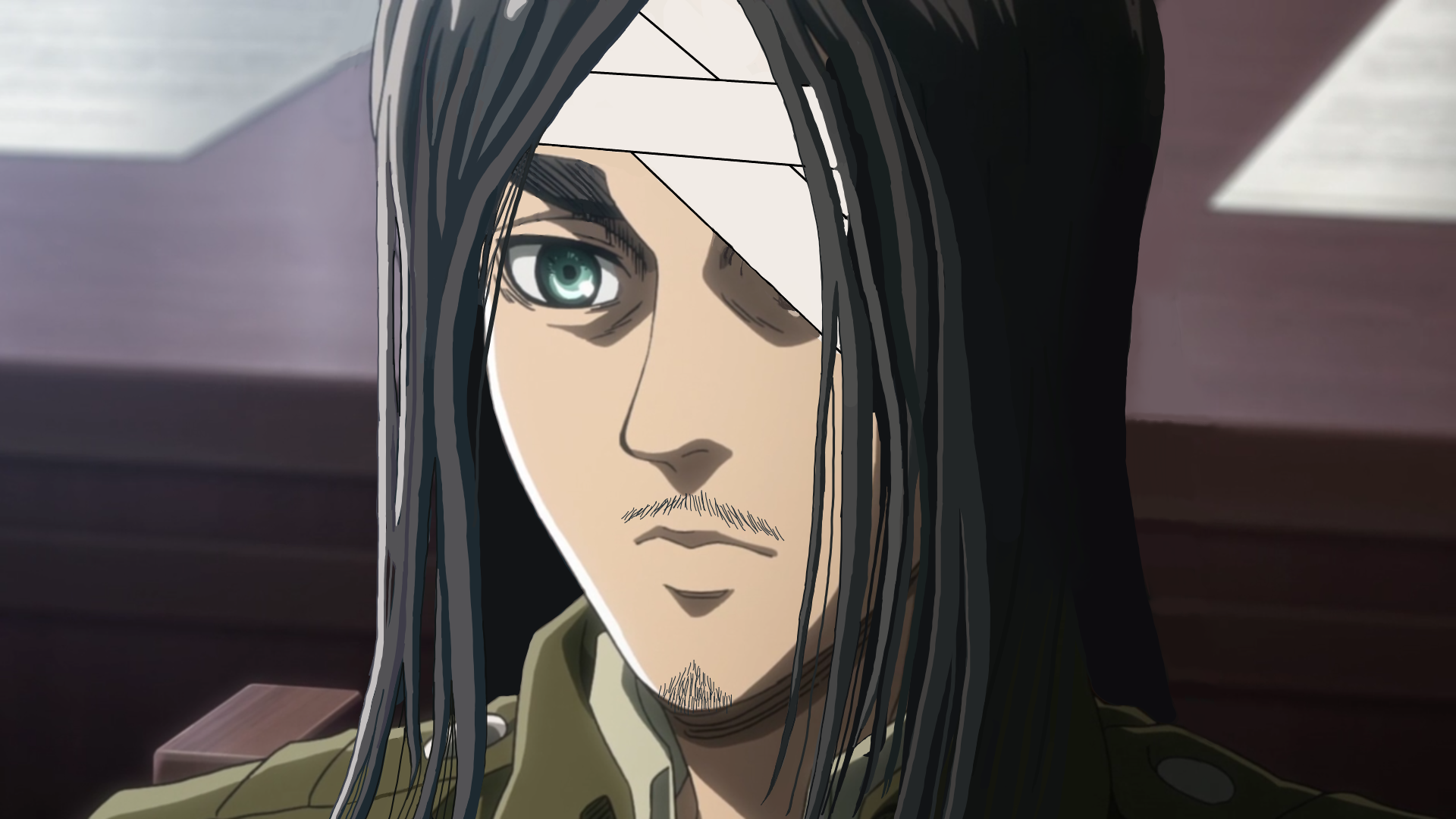 Four years. That’s the duration of the time skip we witness in season 4. As of now, the anime is yet to catch us up with the events that take place in this term. But for the purpose of our discussion, we have the required information. So, keeping everything in mind, it is safe to deduce that Eren is currently 19 years old. In fact, you can extrapolate this reasoning for many of his other colleagues, including Mikasa.

How Old is Gabi? 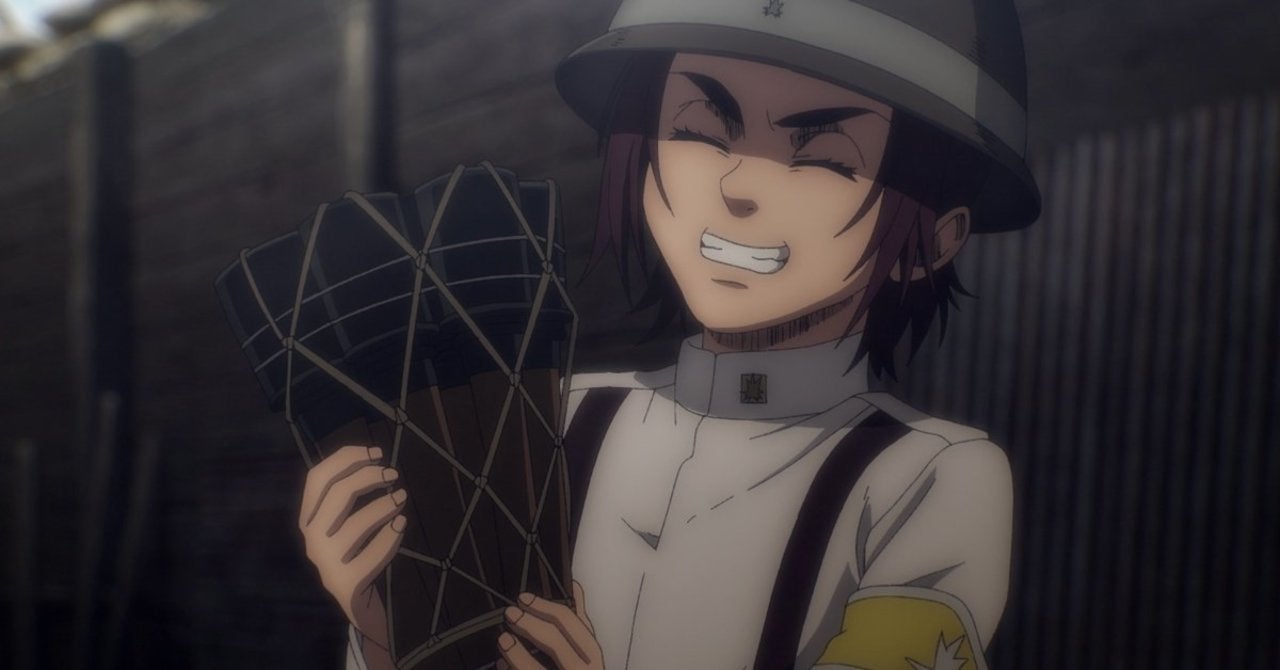 Gabi is a new character whom we learn more about in season 4. Despite her tender age and looks, she has proven herself to be quite the soldier. In fact, she showcases her skills in episode 1 itself, where she saves an entire unit of 800 Eldians soldiers by using her quick wit to distract and hurt the enemy. Given her steadfast nature and resolve, it comes as no surprise that she is the Warrior Cadet who is potentially going to inherit the Armored Titan. Gabi, presently, is 12 years old.

How Old is Levi?

Ah, Captain Levi. He is strong, resolute, skilled, and highly capable. As an Ackerman, he has special qualities that definitely set him apart from the rest. Known as the best soldier in all of Paradis Island, Levi is feared on the battlefield, even by the ever so strong Beast Titan. It may surprise you to learn that Levi is actually in his thirties, despite his youthful look. 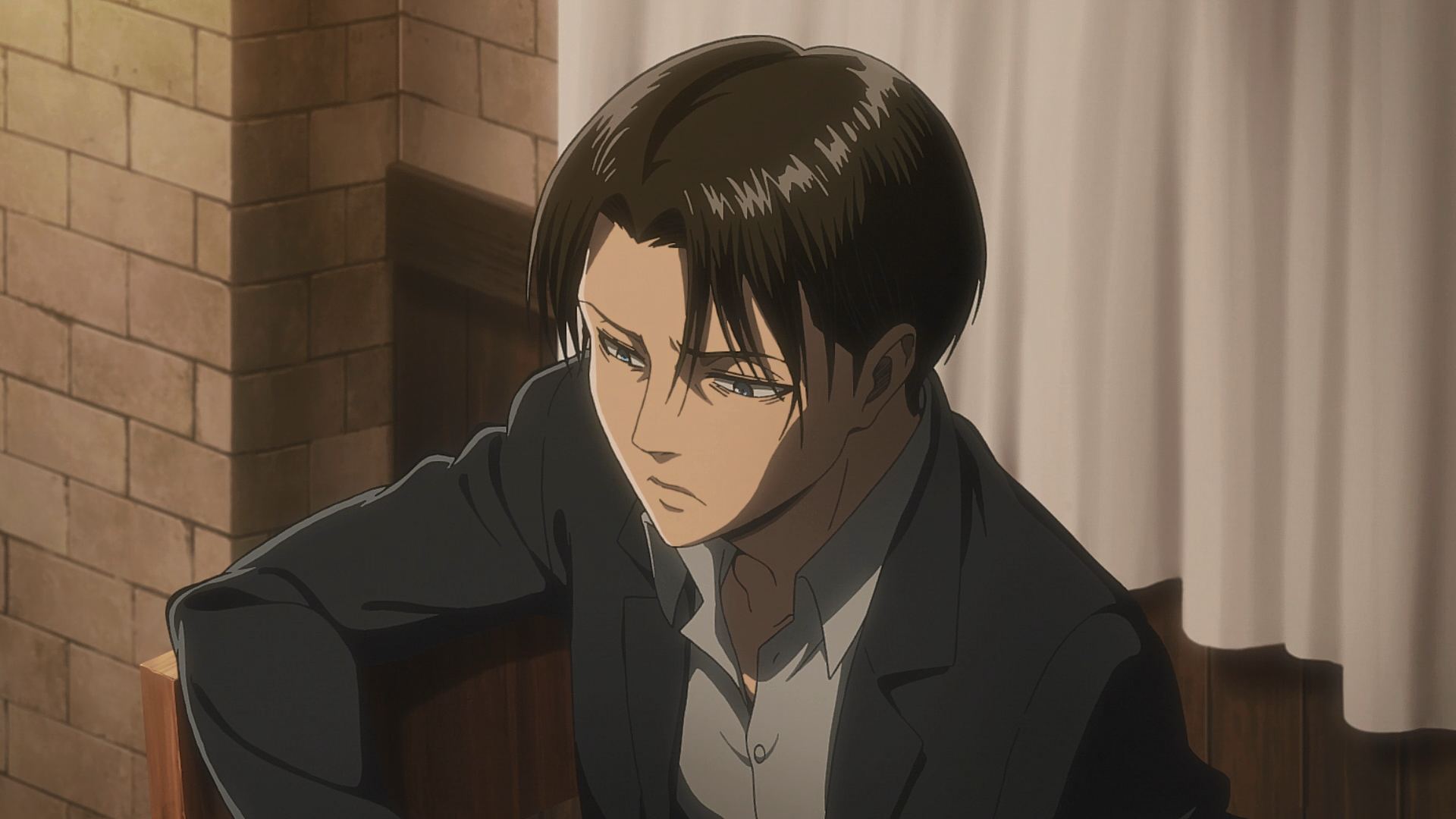 Levi is a mindful person who actually cares for his soldiers. Known as a “clean freak” by his squad, Levi showcases the emotional maturity of a thirty-something old as well. While his exact age is unknown, we do know that when season 1 commences, Levi is in his early thirties. When the events of season 4 are factored in, it would appear as though Levi is in his late thirties now, more specifically between the ages of 36-38, although this is just an estimation.

Read More: Is Sasha Dead? Why Did Gabi Kill Sasha?