Directed by Boaz Yakin, ‘Remember the Titans’ is a biographical sports drama based on Herman Boone, an African-American football coach who took the T.C.Williams High School football team to one of their most successful campaigns in 1971. An inspirational film led by an enigmatic performance by Denzel Washington, ‘Remember the Titans’ is a parable of social commentary and racial integration. The film is situated within history, and its depiction of school life attempts at recreating the atmosphere of the 1970s. Lush football fields and the sprawling campuses invite us for a rendezvous with history. We decided to find about the filming locations and here’s what we found!

‘Remember the Titans’ was mostly filmed in Georgia, specifically at places with historical value. Some parts of it were also filmed in Virginia as well. Here are further details about the specific locations!

‘Remember the Titans’ features many schools and colleges in and around Georgia. The Gettysburg college training scenes were filmed on the campus of Berry College in Rome, Georgia. Founded in 1902, Berry College is the world’s largest college campus known for its sprawling magnificence. The Old Mill, Oak Hill, Swan Lake, and the Ford dining hall of the Berry campus were featured in some film scenes. 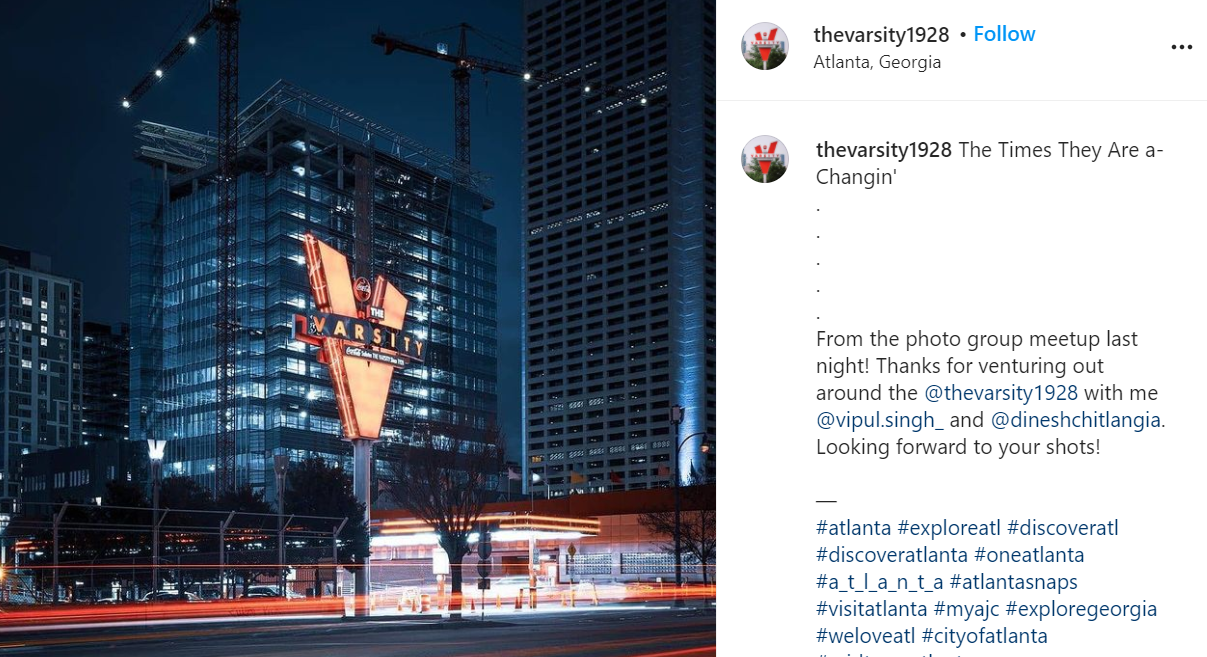 The College Football Hall of Fame and Center for Civil and Human Rights in Atlanta served as important locations that substantiate the thematic underpinning of ‘Remember the Titans.’

The historic Downtown Alexandria of the 70s was recreated in Covington, Georgia. One of the iconic features of the town is the old courthouse established in 1884. Hal’s diner was created in 1116 Monticello Street Southwest, Covington, Georgia, which still operates today. ‘The Vampire Diaries’ was shot in this rustic little town.

‘Remember the Titans’ was filmed at the Victory Stadium located in Reserve Avenue, Roanoke, Virginia. Constructed in 1942, the stadium’s name symbolizes a rallying call for Allied Victory in World War II. With a capacity of about 25,000, the stadium hosted the Virginia High School League football championship where T. C. Williams High School of Alexandria, Virginia, defeated Andrew Lewis High School of Salem, Virginia in 1971.

Read More: How Much of Remember the Titans is True?