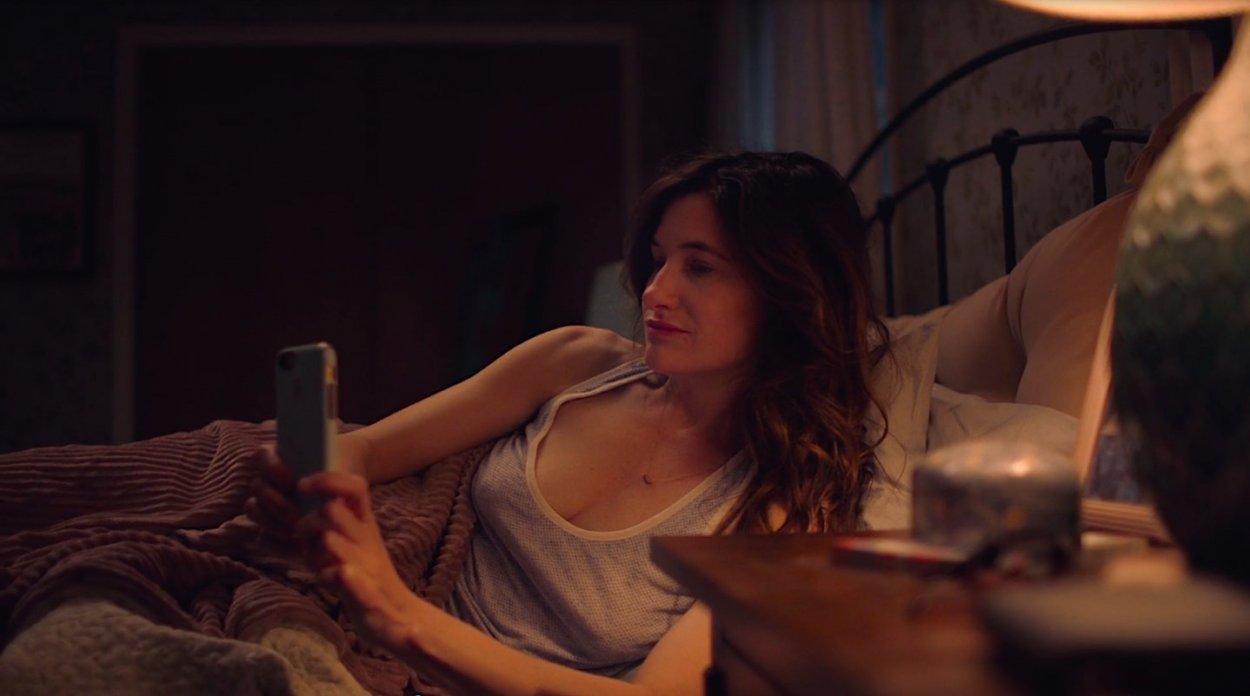 ‘Mrs. Fletcher’ is a dual coming-of-age story about an empty-nest mother who sets out to find the sexual satisfaction that has eluded her forever and her son who attempts to find himself as he embarks on life as a college freshman. This show is featured on this list because it is similar to ‘Bonding’ in themes like sex-positivity, exploration of one’s desires without shame or judgment, and roleplay involving sexy secret personas. 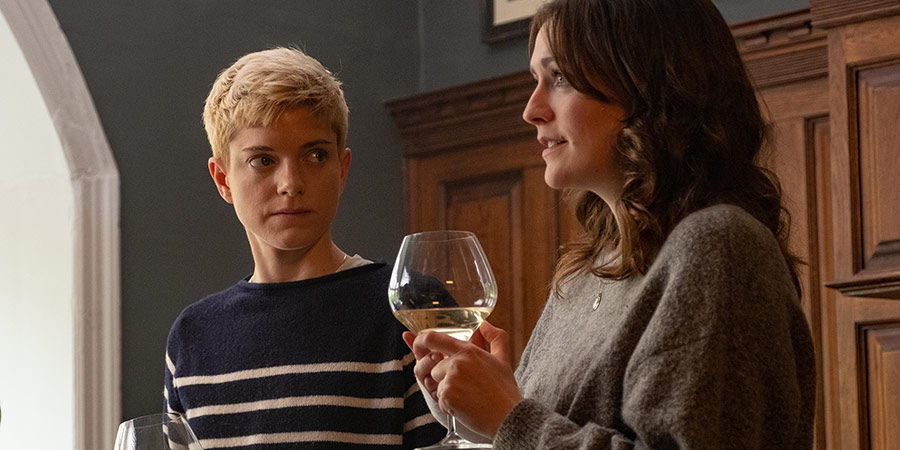 ‘Feel Good‘ is a profoundly intimate and touching narrative about the unprecedented stresses of navigating the modern-day terrain of fluid gender identity and sexuality. Recovering drug addict and stand-up comedian Mae tries to restrain and regulate her addictive actions while pursuing an all-consuming, complicated relationship with her new girlfriend, who struggles with her sexual orientation. This show is similar to ‘Bonding’ in the sense that it also features an insightful depiction of self-acceptance struggles. Mae’s frustration with George echoes Pete’s insecurity when he finds that his boyfriend Josh is still in the closet in ‘Bonding.’ 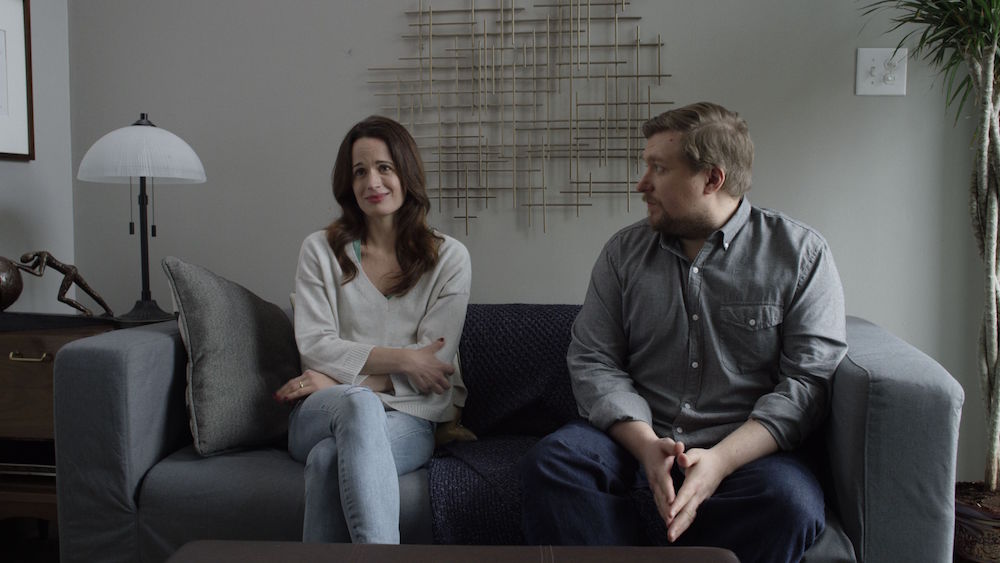 An anthology series that features standalone episodes, ‘Easy‘ is an honest and heartfelt portrayal of people navigating modern-day relationships, romance, and culture in the city of Chicago. The show is quite similar to ‘Bonding’ in the way that it starts an open dialogue about various individuals’ sexual kinks and hang-ups. Characters in ‘Easy’ discuss what it is that they like in the bedroom and find themselves through self-acceptance, just like how Pete and Tiff attempt to do in ‘Bonding.’ 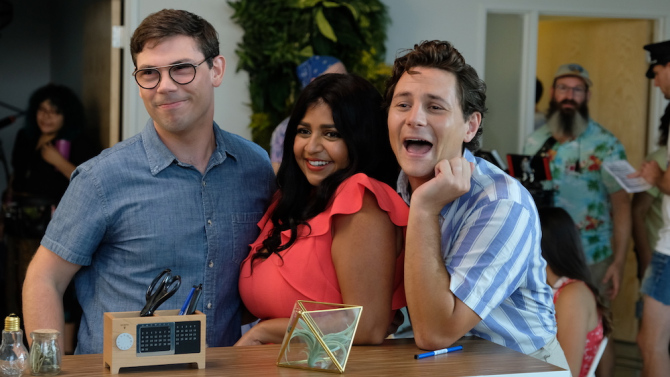 ‘Special’ is the story of a closeted gay man with mild cerebral palsy who decides that it’s time he made some changes and went after the life he longs for. Ryan’s journey to self-actualization is reflective of Tiff’s character in ‘Bonding.’ You’d think that Ryan, a gay man, should be similar to Pete’s character in ‘Bonding,’ but no. The way Ryan figures out what he wants in life and goes after it in ‘Special’ is very similar to Tiffany’s story arc. And then there’s this whole storyline in ‘Bonding’ about whether or not Peter is “special,” which is such a layered concept like the whole series, ‘Special.’

In this hilarious and heartfelt coming-of-age dramedy, a socially awkward high school student becomes the go-to sex therapist for his fellow teens, just by virtue of being an actual sex therapist’s son. Otis is on board when the school’s resident “bad girl” Maeve proposes they jointly run an underground sex therapy business and help their classmates with sexual problems in exchange for cold, hard cash. ‘Sex Education‘ is one of the most open, sex-positive shows on TV that deal with teenage sexuality in the modern-day world. But the basic premise of a boy and a girl teaming up to make money off of other people’s sexual hang-ups is very similar to ‘Bonding.’

Read More: Is Bonding Based on a True Story?