‘The Next Three Days’ is a thriller film written and directed by Paul Haggis. The movie follows a couple who suddenly find themselves in an unexpected situation when Lara (Elizabeth Banks) is wrongly convicted for the murder of her boss. When nothing goes in her favor, Lara attempts suicide in prison, fuelling John (Russell Crowe) to take action and get her out of there by any means necessary. The desperation to save someone you love is a very real experience, making one wonder if the movie is based on actual events. If you are thinking along the same lines, we are here to help clear that up!

Is The Next Three Days Based on a True Story?

No, ‘The Next Three Days’ is not based on a true story. The movie is a remake of the 2008 French film ‘Pour Elle,’ also known as ‘Anything for Her.’ The original film’s story is written by Fred Cavayé, who was inspired by the idea of an “ordinary man doing an extraordinary thing” because his circumstances compel him. Therefore, the central theme for him is courage and how courage varies depending on the situation.

Paul Haggis was drawn to the idea of innocence in the film. In ‘Pour Elle,’ Lisa’s (Diane Kruger) innocence is clearly established, whereas in ‘The Next Three Days,’ Haggis never states if Lara is innocent or not. He wanted to emphasize that only John truly believes that she is innocent, even though everyone else doubts her. Another concept Haggis plays with is the dilemma of how far a person is willing to go for someone who may no longer love them for what they have done. Would Lara still love John, after everything he has had to do to save her? This angle is not seen in the original French film. 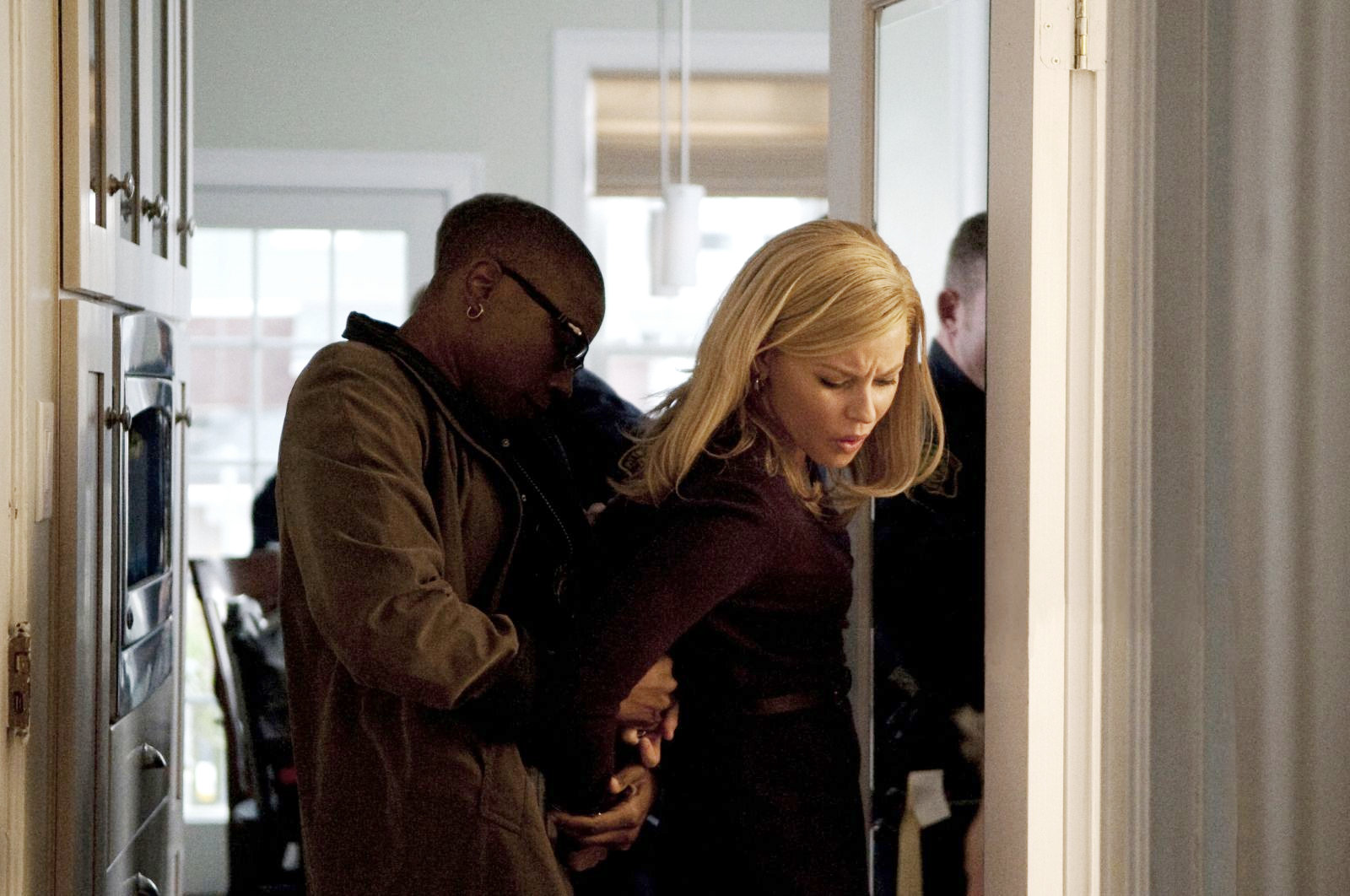 The manner in which John’s character sets the plan in motion seems very real because that is pretty much how anyone would have done it. Haggis shared that putting himself in John’s shoes helped him write the character. John prepares himself to break his wife out of prison by researching online, which is how an amateur would have gone about it. The fact that he makes mistakes and fails at first adds to the authenticity of the situation. 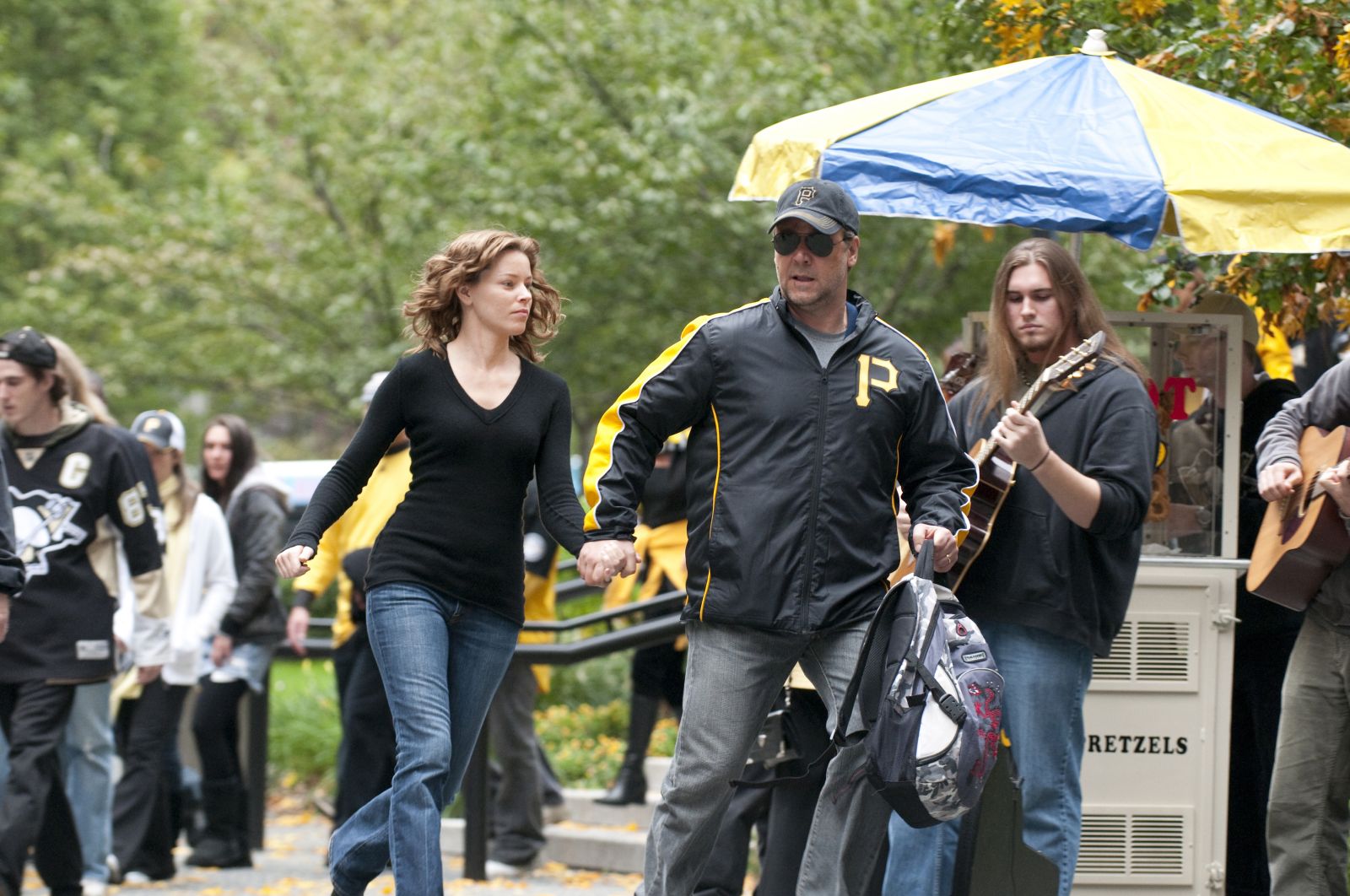 The idea was to make John an “everyman” who would do all that is in his power until he gets caught, succeeds with his plan, or something unexpected happens. The film revolves around a prison break, which seems to be a fascinating subject in literature and media. Some examples of stories involving prison breaks are ‘Shantaram,’ ‘The Shawshank Redemption,’ ‘Prison Break,’ and ‘Orange Is the New Black.’

There is something about someone breaking free from oppression to assert independence, which resonates with almost everyone. Popular culture shows the escapee usually getting away from the prison, which is hardly ever the case. You may have come across some of the most famous prison breaks in the news. Frank Abagnale’s story came to light with Steven Spielberg’s 2002 film ‘Catch Me If You Can,’ starring Leonardo DiCaprio and Tom Hanks.

In 1962, Frank Lee Morris and brothers John and Clarence Anglin escaped from Alcatraz but were never seen again. Whether they survived their adventure across the San Francisco Bay remained a mystery for many years before the FBI concluded that they might have drowned in the bay. The case of Texas 7 in 2000 saw seven inmates break out of John B. Connally Unit, which is a maximum-security prison in Kenedy, Texas. Therefore, we can see why ‘The Next Three Days’ seems like it could be based on real-life events. However, the movie is entirely fictional.