Cheyenne Floyd joined the cast of MTV’s ‘Teen Mom OG’ in the seventh season. She is not typically a ‘Teen Mom’ per se because she had her first child, Ryder, when she was 23 years old. Nonetheless, Cheyenne has had a rather interesting story to follow, which included her baby’s father not knowing that Ryder is his daughter until she was six months old. Ryder’s father, Cory Wharton, joined in on parenting Ryder after he discovered the news. Cheyenne is highly successful in not just her television career but also her business. Cheyenne is pregnant with her second child by her current boyfriend, Zach Davis, and they have revealed the sex of the baby to be a boy.

Born in 1992, LA native Cheyenne has been ambitious from a very young age. She was raised in Pasadena, California. She has a Bachelor’s degree of Arts in public relations from Hampton University. In the year she graduated with her degree, Cheyenne started her own clothing line, The RUU, naming it after her grandmother. Cheyenne also appeared in several reality shows besides ‘Teen Mom OG.’ She was briefly dropped from ‘Teen Mom OG,’ owing to racially charged comments from audiences. If you, like us, were wondering how Cheyenne accumulated her wealth, look no further. We have the answers for you right here.

How Did Cheyenne Floyd Make Her Money? 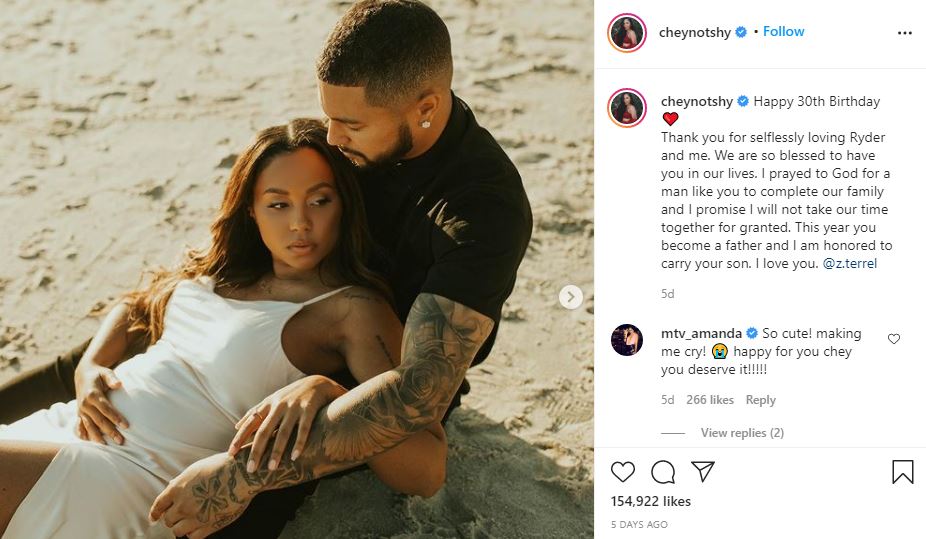 Cheyenne Floyd was discovered through Facebook and cast to make her first appearance as a reality show star on MTV’s ‘Are You The One?’ She used the opportunity of the camera exposure and advertised The RUU, her LA-based clothing brand. The show helped her grow her social media presence, and she was thereafter featured in yet another MTV reality show, ‘The Challenge: Rivals III.’ Here she met Cory Wharton, and the two had a brief romance, the result of which was Cheyenne’s first child. The co-parents learned that Ryder was a carrier of VLCAD, a rare genetic condition. This led to the founding of Rage Regardless Ry, a non-profit organization aimed at spreading awareness about rare diseases afflicting children. 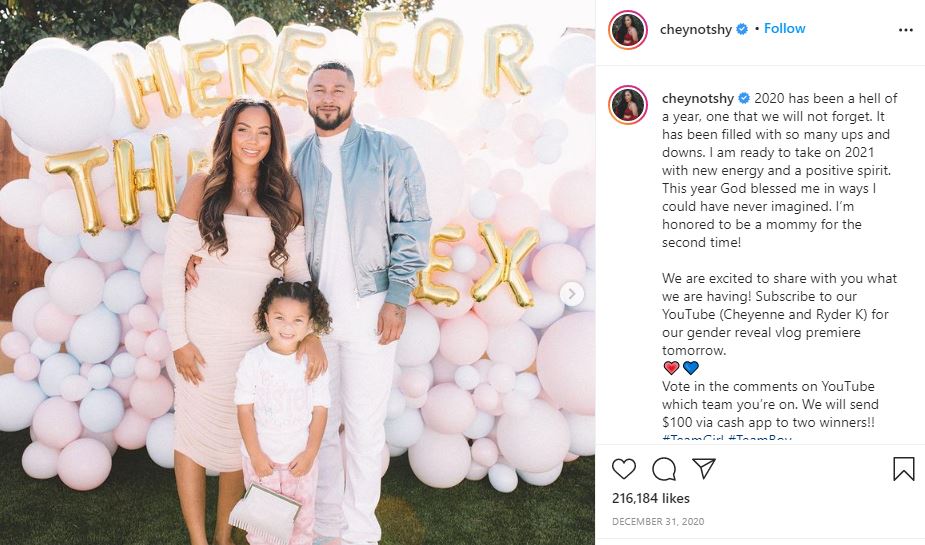 She was offered a role in another reality show after ‘The Challenge: Rivals III,’ but she turned down the offer. Cheyenne has an active YouTube channel called Cheyenne and Ryder K, where Cheyenne documents moments for her life, mostly surrounding Ryder. Her channel has more than 150k subscribers, and all of her videos have at least 40k views. Cheyenne also reportedly has a blog that has posts written like diary entries. Her fashion venture, The RUU, is also blooming in terms of business as the range of collection keeps expanding. Cheyenne has a passion for photography. It is evident that Cheyenne has no intention of stopping on her path of achieving her goals and aspirations.

What Is Cheyenne Floyd’s Net Worth?

Apart from her earnings from ‘Are You The One?’ and ‘The Challenge,’ Cheyenne’s earnings per episode of ‘Teen Mom OG’ is at least $3,000, making her estimated net worth to be around $850,000  as of January 2021. She also reportedly owns a cozy 3-bedroom house in southern Los Angeles.