Investigation Discovery’s ‘Deadly Recall’ follows retired Detective Pat Postiglione as he takes us through some of the most baffling homicide cases to have transpired in Nashville, Tennessee, over the past few decades. After 25 years with the Metro Nashville Police Department, the detective now shares his expert insights on each Music City case to give us an in-depth look into what transpired and how he helped solve it. So, of course, its episode, ‘How Did I Get Here?,’ chronicling the 1999 murder of Christine Ullman, is no different. Curious to know all the details about this particular matter? We’ve got you covered.

How Did Christine Ullman Die?

On January 4, 1999, Christine Ullman, a 31-year-old mother, was reported missing by her boyfriend, Erik Wilkey, after she vanished from their Green Hills condo complex without a trace of where she went left behind. According to Erik, the night before, while he was watching football and looking after their son, Zachary, Christine was going back and forth from their condo to the laundry room to complete her chores and then had plans to go buy some Asprin. The couple’s relationship was a bit rocky at the time, so when Christine didn’t return for a while, he just assumed that she went somewhere to cool off. But that was not at all the case. 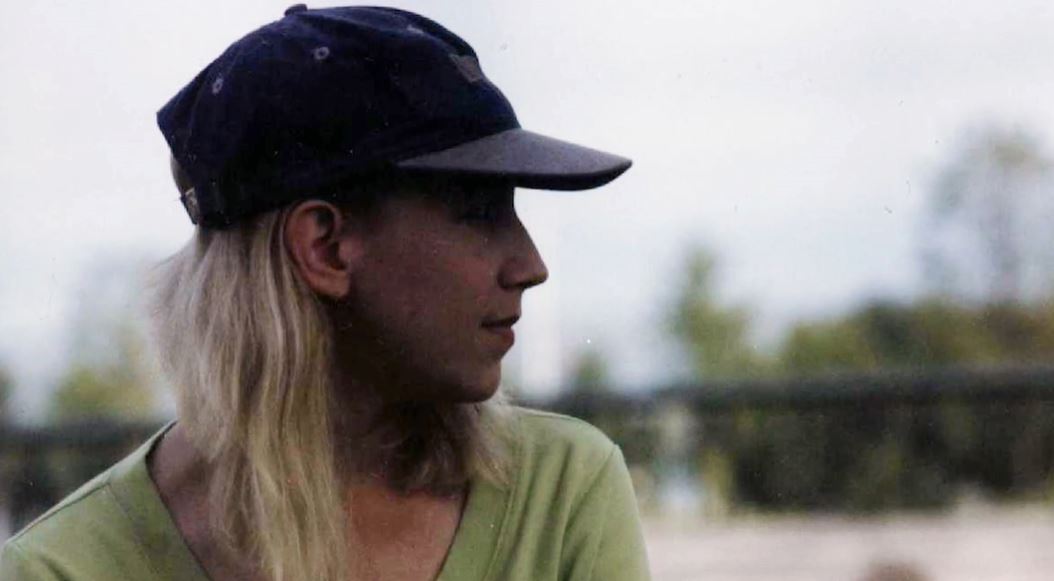 More than two months later, on March 10, two surveyors were near the Brush Creek area, just outside of Nashville, when they came across badly decomposed, almost skeletonized, human remains. Once investigators arrived at the scene, they determined that the remains were that of a female. They thus began looking at missing persons’ reports and tried to match physiques to narrow down their victim list and positively identify her. Soon, they came across Christine Ullman’s file, and dental records confirmed their suspicions. The evidence ascertained that Christine had been strangled to death with a cloth or a towel wrapped around her neck.

Quite quickly, investigators zeroed in on Christine’s boyfriend, Erik, as their suspect. Along with the fact that their relationship wasn’t in the best place at that time, there was the fact that he waited several hours to report her missing. Moreover, even though his answers never wavered, he seemed nervous when questioned about it. When Erik had reported Christine missing, he said that her car was gone as well. Yet, when the local police put out a BOLO on it, they discovered nothing. However, in a strange turn of events, Erik found the car just days later in a nearby area. Instead of notifying the authorities, though, he drove it to the condo first and then called it in.

After that, Erik’s finances, personal and professional life, and spending habits were all looking into, but they revealed nothing. The fact that he was willingly cooperating in the investigations at every step of the way also put the officers-in-charge on unsure footing. Nevertheless, Erik had failed a polygraph test, and there were no other strong leads, meaning that the probe was basically at a standstill. Then, in late spring, when detectives recanvased the area where Christine was last seen alive – the condo complex – they discovered that a tenant had a suspicious-looking friend who used to come by a lot and spend time in the parking lot just drinking, Tommy Jones.

Tommy Jones, it turned out, had an extensive criminal history and was commonly known as a “panty burglar” – breaking into women’s homes and taking nothing but their undergarments for himself. When officers found out about him, he was an inmate at a state prison. Upon digging deeper, though, it was confirmed that he had been out of jail for a short period of time in early January. When Detective Postiglione subsequently questioned him, showing him a picture of Christine, all Tommy said was, “this interview is over,” immediately revealing his guilt in the matter. Thus, with circumstantial evidence based on his past actions, he was indicted for her murder.

Where Is Tommy Jones Now? 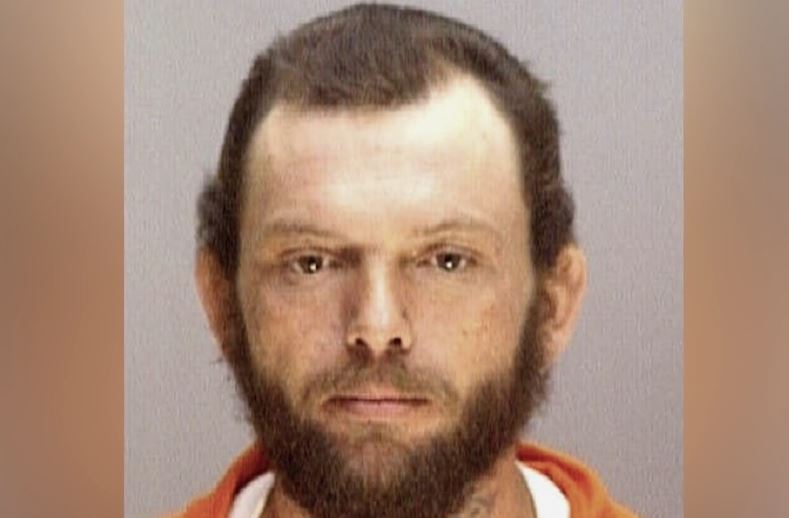 In 2001, Tommy Jones pleaded guilty to a single count of second-degree murder, a lesser charge, and received a 20-year-long sentence in state prison. According to the Tennessee Department of Correction records, his parole has been revoked. Thus, today, at the age of 56, he remains incarcerated at the Hardeman County Correctional Facility, a medium-security unit, in Whiteville, Tennessee. As per inmate documents, his release date, or sentence end date, is September 20, 2022.

Tommy Jones has since allegedly told a fellow inmate that he not only killed Christine Ullman but that he enjoyed doing so. Furthermore, he reportedly added that if and when he does commit such a crime again, he might videotape it for his own pleasure.