CBS’s ’48 Hours: The 30-Year Secret – The Tracey Harris Murder’ is an episode that examines how 22-year-old Tracey Harris, a hard-working mother and an Ozark, Alabama resident, disappeared from the home she shared with her ex-husband, Carl Harris, never to be seen alive again. A week later, on March 14, 1990, her half-naked body was recovered from the nearby Dale County Choctawhatchee River. From then on, almost all the suspicion in connection to her brutal and untimely death fell upon Carl. That is, up until 2020, when a witness came forward to reveal that it was, in fact, Jeffrey Beasley who killed her.

Who Is Jeffrey Beasley?

Jeffrey Beasley, an Ozark, Alabama, native through and through, is said to have been a close friend of Carl and Tracey Harris and their one-time neighbor. According to a few reports, in the months before Tracey was slain, he, along with his then-fiancée, Dawn, moved into the couple’s house for a brief period of time. They left soon after, though, because of both Carl and Tracey’s alleged turbulent domestic life and due to their own wish to start building a home for themselves, especially as Dawn was pregnant at the time. But then, suddenly, in March of 1990, both the pairs’ worlds turned upside down. 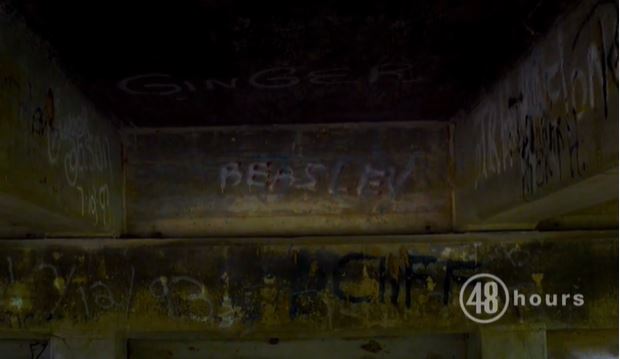 On the night Tracey disappeared, while Carl thought that she had left him to stay with her mother for a while, Jeffrey had actually strangled her before throwing her body into the river. The motive, reasoning, or anger behind his actions have never been revealed or justified. All we know is that Jeffrey went home that same night and confessed to Dawn. However, Dawn kept this confession a secret until early 2020, until the very day she was subpoenaed to testify against Carl, who was facing a murder trial and the possibility of life in prison. Wanting to do the right thing then, she implicated her ex-husband.

Where Is Jeffrey Beasley Now?

Jeffrey Beasley was tracked down by the authorities to his home in Ozark on January 11, 2020, upon which he was brought in for questioning. During his subsequent interrogation, he not only confessed to slaying Tracey Harris, but he also gave details that helped the detectives conclude, without a doubt, that he is, in fact, her killer. “The new evidence [we found] was information that had never been shared before,” Ozark Police Department Chief Marlos Walker said during a press conference after Jeffrey’s January 12 arrest. “The suspect gave details about the crime that only the killer would know.” 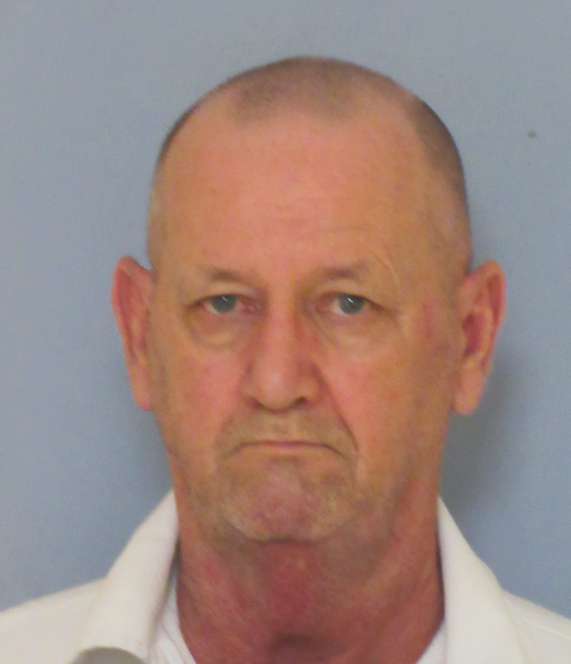 In the end, in July 2020, months after Tracey’s decades-long cold case murder mystery was brought near a close, Jeffrey Beasley pleaded guilty to the charge of murder, receiving a sentence of only 30 years. Following this, Dale County District Attorney Kirke Adams said that Jeffrey would have to serve at least 85% of his sentence before he could be eligible for parole. However, as per Alabama Department of Correction records, Jeffrey’s parole consideration date is February 1, 2035 – after nearly half of his sentence. Apart from that, though, today, at the age of 55, Jeffrey is currently incarcerated at the Hamilton Aged & Infirmed Center (HAIC), a medium-security state prison.