TLC’s ‘My 600-lb Life’ is a series wherein cameras follow morbidly obese individuals as they try to kick their food addiction and learn healthier habits so as to lose weight, turn over a new leaf, and start living a relatively ordinary life again. All of them are personally guided by Houston, Texas-based Iranian-American surgeon Dr. Younan Nowzaradan (Dr. Now), who tells them what they need to do in order to accomplish their goals and qualify for the weight loss surgery. While some find it easy to follow him, for others, like Cynthia Wells from season 5, things prove to be a lot harder.

Cynthia Wells has been one of the most controversial stars on ‘My 600-lb Life.’ As a single mother to five children, the Oklahoma native, weighing 610 lbs, found herself to be without motivation and virtually incapable of keeping up with her kids’ needs, getting exhausted while doing even the most menial of tasks. During her episode, Cynthia explained that she weighed 480 lbs after giving birth to her youngest. But because she then became too focused on taking care of her children, she forgot to take care of herself, eventually ending up at a place where she couldn’t do anything at all. 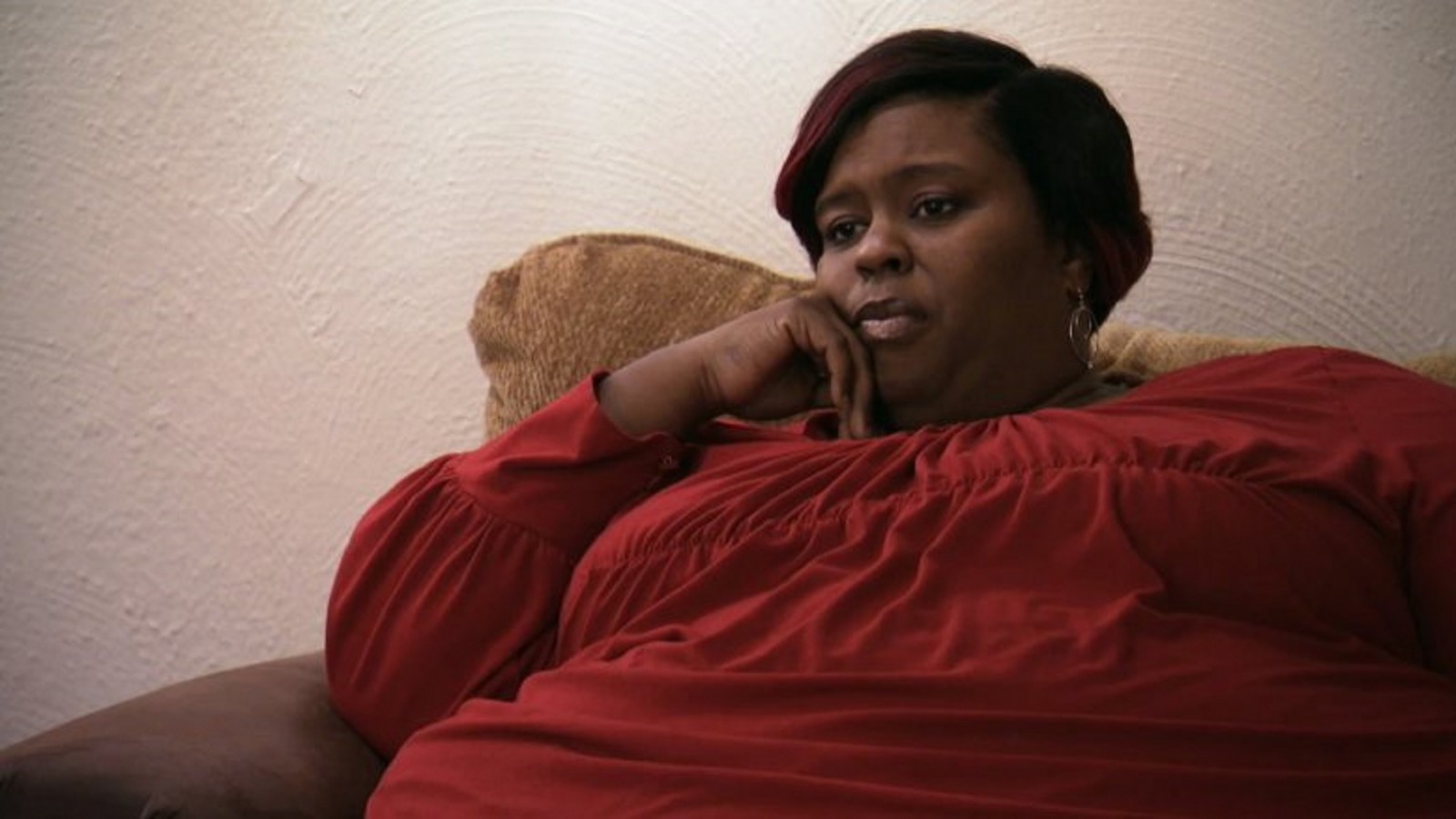 Afraid that her mind and body would give up before she got the opportunity to see her kids grow up, Cynthia decided to seek help from Dr. Now and traveled to Houston. However, she soon found his infamous diet and exercise plans to be a little too strict and decided that she was better off without it, leaving the program and returning home after describing it as “bulls–t.” “I’ve decided to stop trying to live up to everyone’s expectations for me,” Cynthia said following Dr. Now’s suggestion that she go see a therapist to talk about her emotional attachment to food.

“[I don’t] need him trying to make connections that aren’t there. He can’t help me at this point. I just think I have to do it on my own right now.” Still, before Cynthia decided to go on her weight loss journey alone, she managed to shed an impressive 156 lbs, ending her episode with the scale showing the number 454. However, all of this was only thanks to a cleaner diet, smaller portions, regular exercise to boost metabolism, and the weight-loss assist surgery – which Dr. Now offered.

Where Is Cynthia Wells Now?

Cynthia Wells has come a long way since her first appearance in the series. During her 2020 follow-up episode, she shared that she did work with Dr. Now after leaving the program, and that with the surgery, she continues to lose about 20 pounds per month. The busy mother of five, who sometimes still struggles with balancing her job, motherhood, and the diet plan, has managed to drop down to mid-300 lbs today and is still trying her best to achieve her weight goals.

Although she is back in Oklahoma with her family, Cynthia continues with the healthier meals and the exercises as much as possible, especially as she enjoys having the energy to be involved in her kids’ lives. Plus, they, too, specifically requested that she do so. Her next goal is to get qualified for excess skin removal surgery.

Furthermore, with her newfound confidence, it seems like Cynthia has started dating again. You can find out all about it, her life, and her progress on her public Facebook profile, where she keeps her fans up to date. We should also mention that Cynthia eventually did decide to go to therapy as it was the only way Dr. Now would not give up on her. Now, though, we just hope that she can maintain her positive mindset and weight loss to accomplish all her life goals.

Read More: Where Is Tara Taylor From My 600-lb Life Now?