‘American Pickers’ is a reality television show that follows Mike Wolfe and Frank Fritz, who are antique and collectible pickers. They move around the country to buy collectibles for their clients or to add to their own collections. Danielle Colby is in charge of running Wolfe’s office named Antique Archaeology. On the other hand, Fritz sells his items in his own shop, Frank Fritz Finds.

Their pursuits take them to various places, following their leads, where they encounter several antique collectors and hoarders who have antique items in their possession. The duo explores some unique items in their quest that make the show a fascinating watch. Their nationwide journey across many interesting places made us curious about the show’s filming locations. We decided to dig further, and here’s what we have found.

Mike Wolfe and Frank Fritz travel from coast to coast in search of collectibles and antiques. Naturally, the show is filmed across multiple locations, particularly in rural areas of the Rust Belt, New England, and the South. Wolfe’s base was filmed in Le Claire, Iowa, and subsequently in Nashville, Tennessee. Fritz’s shop was filmed in Savanna, Illinois. 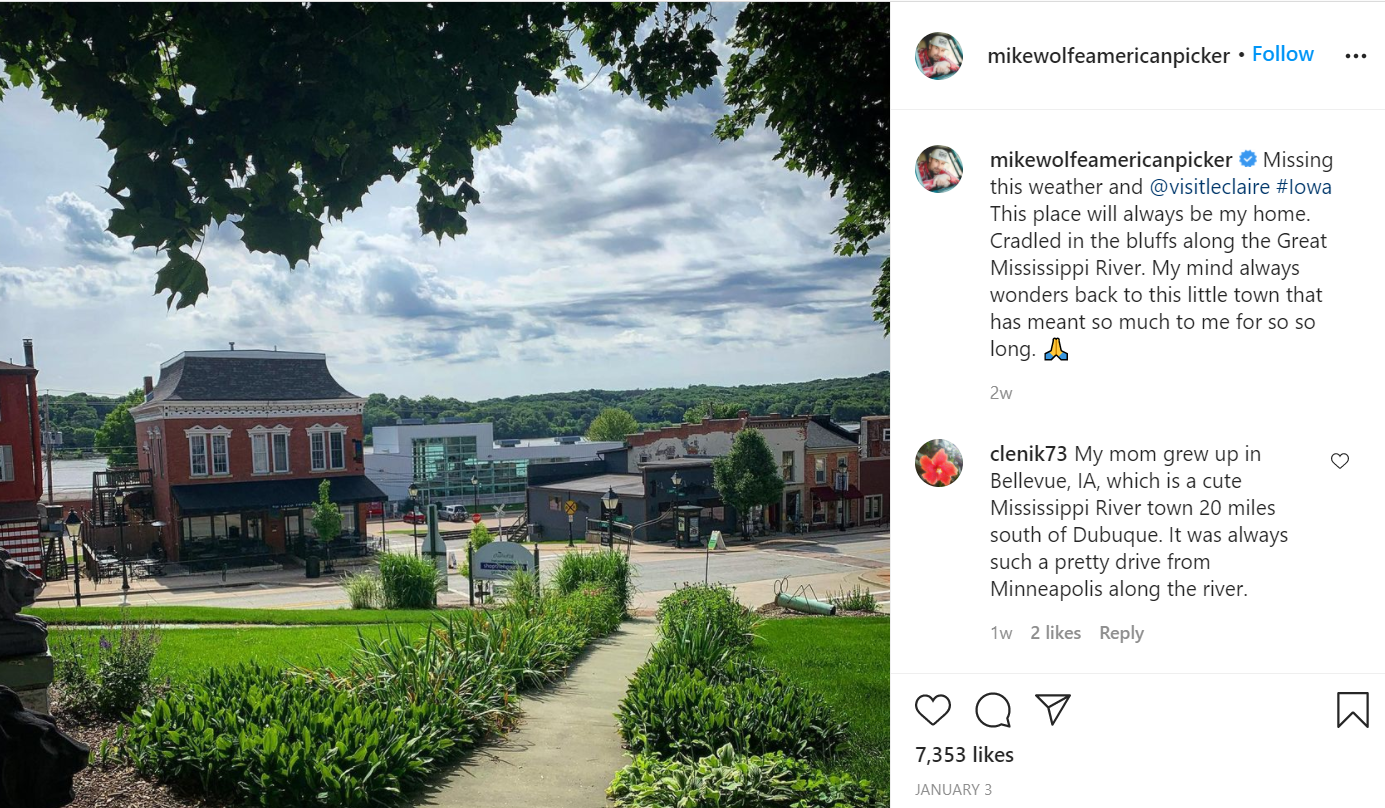 ‘American Pickers’ shows the collectible pickers moving in and around California searching for exciting objects. Owing to the pandemic, they followed strict protocols while filming the show. It was filmed in Merced County, Tulare County, and Mendocino in California.

The ‘American Pickers’ duo filmed some of the episodes in Philadelphia, Pennsylvania as well. They were looking for vintage bicycles, movie memorabilia, folk art, vintage musical equipment while driving through the state. They shot the show in Pennsylvania in 2015 as well as in Chester County in 2019.

‘American Pickers’ was also filmed in the New England region, specifically in the states of Connecticut, Maine, Massachusetts, New Hampshire, Rhode Island, and Vermont. They traveled across these states during the early years of the show and returned to filming in September 2020. Specific locations that were featured in ‘American Pickers’ include Derby in Connecticut and Wiscasset in Maine. 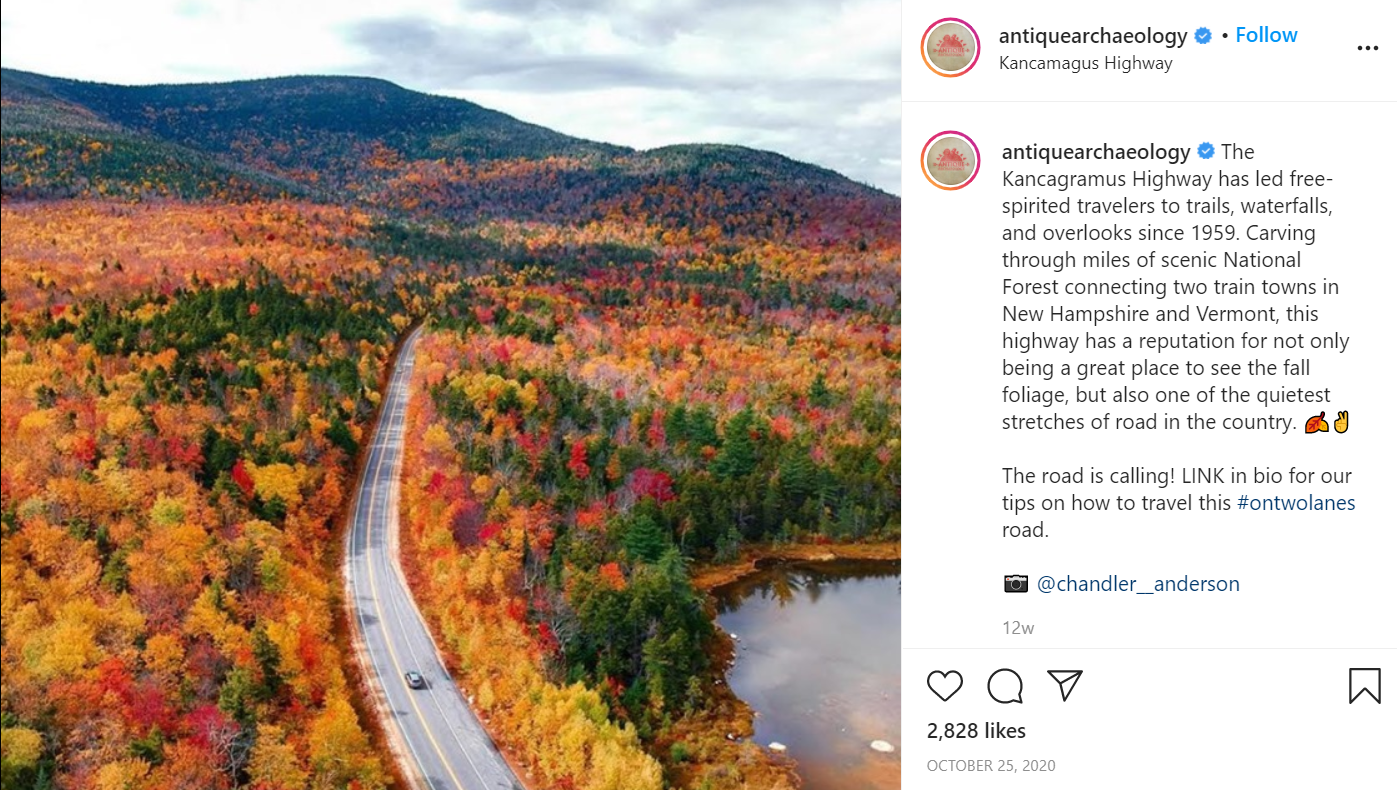 In 2015, Arkansas was selected as a major filming location, especially around Bentonville. Places around South Carolina like North Myrtle Beach were featured in the series, along with areas spreading across North Carolina, where they visit again in March 2021. Certain portions were also filmed in Texas in 2018, and the team of ‘American Pickers’ returned to shoot there in November 2020. Among other southern states, the show was filmed in Louisiana, Alabama, Georgia, Florida, Delaware, Kentucky, Mississippi, Virginia, Oklahoma, and West Virginia. 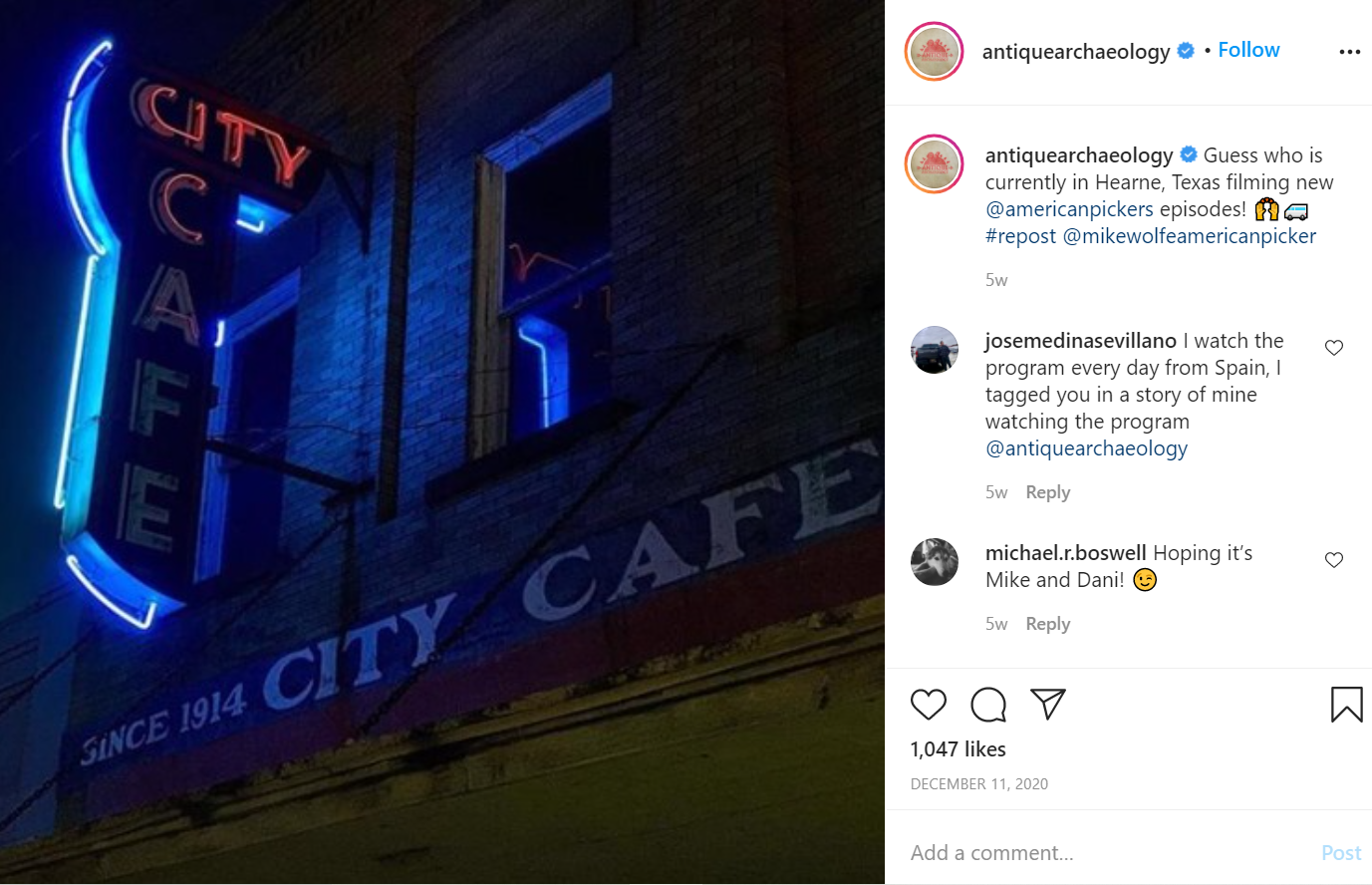 Kansas has been a go-to place for the collectors, as multiple episodes have been filmed there. During its long-run, ‘American Pickers’ shot multiple episodes in Indiana, Minnesota, Wisconsin, Missouri, Minnesota, Nebraska, South and North Dakota, and Ohio. They also visited Chicago, the most populous state of the midwest.

Apart from locations in the midwest, few episodes were filmed in Oregon in 2017. Areas around Colorado, Nevada, New Jersey, Arizona, and Washington, have also been featured on the show. ‘American Pickers’ was also filmed at Riverhead, New York, and New Mexico – the filming location of ‘Breaking Bad.’ Featuring so many locations across its existence, ‘American Pickers’ also unfolds as a travelogue taking the viewers through varied regions spread across the country.