Have you ever been obsessed with an actor or actress from a hit film or television series and a few years down the line, you find yourself wondering where they vanished? ‘Everyone is Doing Great’ brings the actors’ perspective on the same situation. The show focuses on two actors who find comfort in each other’s company as they try to stay relevant following their mega success in a television show. The comedy-drama is also a coming-of-age story as the friends try to bring some semblance to their life. Are you wondering if any part of the storyline is true? Let us help you settle those doubts!

Is Everyone is Doing Great Based on a True Story?

No, ‘Everyone is Doing Great’ is not based on a true story. James Lafferty and Stephen Colletti are co-creators and the lead actors of the show. Lafferty and Colletti have spoken about the inspiration behind the series and shared that they came up with the idea five years after ‘One Tree Hill’ ended. The actors became friends while they worked together on the hit series and soon found themselves at a point where they had no idea of what their future holds.

For years, the two spoke to different people in Hollywood who found themselves in similar circumstances and collected fascinating anecdotes from them. ‘Everyone is Doing Great’ is sprinkled with a few real-life experiences of the actors and their friends in the industry. Speaking to Us Weekly, Stephen Colletti revealed, “It was tough. It was actually really, really hard, adjusting back into the [audition] rooms. I thought I was gonna be confident, but auditioning is brutal.”

Lafferty shared similar experiences and further added that it was common for casting directors to close doors on actors even before they auditioned because they had made up their minds regarding specific things. An example of this is when his reps once informed him that the casting director of a particular project said, “we’re not seeing CW actors.” 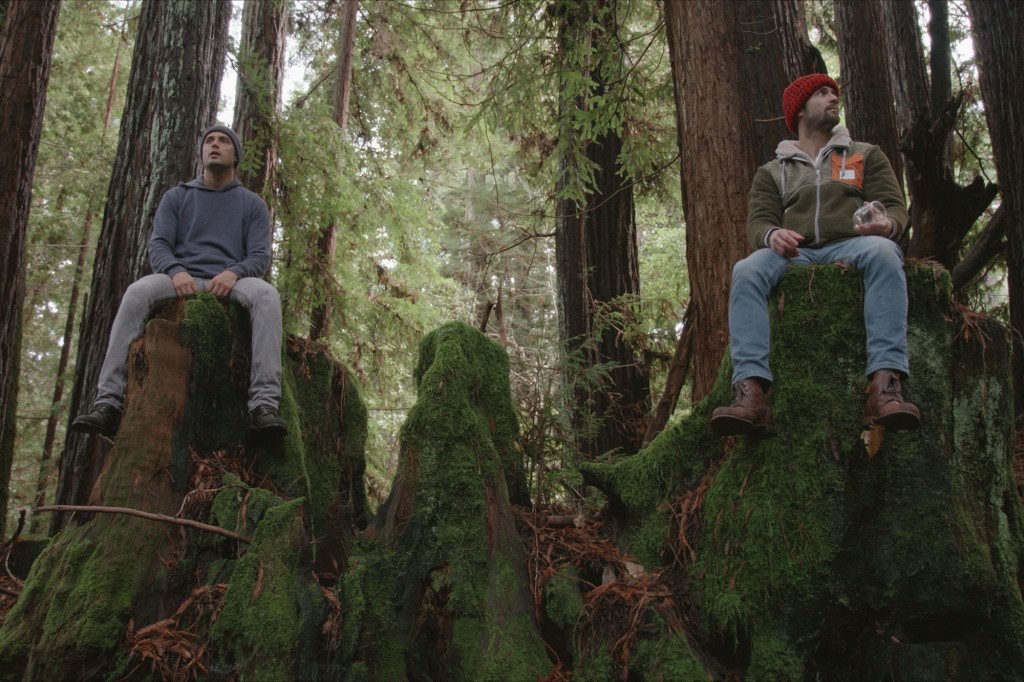 Many of you may be aware of the various reasons we do not see certain actors frequently on the screen, one of which is the fear of being typecast. If a show or a film series reaches cult status, viewers get used to watching the cast members in specific roles. This often spills over to their experiences with filmmakers and casting directors as well. However, there is an equal number of success stories of people who have broken barriers and proved their versatility. Daniel Radcliffe, Emma Watson, and Robert Pattinson of the ‘Harry Potter’ franchise are shining examples.

However, there are some who struggle to handle the fame and continuously feel pressured to stay relevant. What sets this show apart is the natural way in which the story flows. This results from the fact that Lafferty did not write full scripts. Instead, he wrote outlines of situations and let the actors deliver dialogues on the spot. So, although the plot of the series feels very real, James Lafferty clarified that it is because the actors drew a lot of instances from their own experiences, but the “characters are works of fiction.”

Read More: Where is Everyone is Doing Great Filmed?