‘Married at First Sight’ is a popular reality TV show which strives to find true love for hopeful singletons and marry them off without further ado. The coupling is based on their physiological testing and the experienced decision of relationship professionals like Dr. Viviana Coles, Dr. Pepper Schwartz, and Pastor Calvin Roberson. After the commendable success of its previous seasons, the hit Lifetime series once again brought ten singles from the Atlanta City to match them with their algorithmically “perfect” partner.

In the twelfth season, one of the singletons who put all her trust in the judgment of the relationship experts is Haley. Her profound faith in the show’s format intrigued us to find out more about her as well as Jacob, the one she shared her wedding vows with. Here is everything we know about them!

Haley and Jacob: Who Are They?

Haley is an account executive who has had bitter experiences in her former relationships, which is bound to hinder her from completely trusting her next partner. But she has a strong support system with her that includes a “huge network” of friends and her much-loved fur baby. The 28-year-old is a proud “homeowner,” which clearly sets her apart from those who look forward to finding “the one” solely to have a certain sense of security in their lives. From her time on ‘Married at First Sight,’ Haley hopes to overcome the ingrained “trust issues” through the relationship experts’ help and counseling.

Haley’s ideal match is Jacob, a 38-year-old senior IT analyst. Having attained success professionally, he has been on the lookout for an emotionally fulfilling relationship. Undoubtedly, he is tired of the transitory thrill of dating and hopes for a deeper kind of love from his future wife and children. Jacob’s distrust in love marriages automatically validates the show’s format. He goes a step further to express his admiration of “working with experts” to iron out the initial differences that might crop up between him and his match.

Haley and Jacob: The First Time They Met

When signing up for Lifetime’s fan-favorite show, Haley and Jacob were aware that the first time they would meet each other’s gaze would be at the altar. As unconventional and scary as it sounds, it remains the truth. But both the partners attempted the televised marriage with practical expectations and a mature approach. Haley knows that the first few weeks of marriage would be crucial to lay the foundation. She is even ready to welcome the experts’ “professional guidance” to build a healthy relationship with her life-partner. 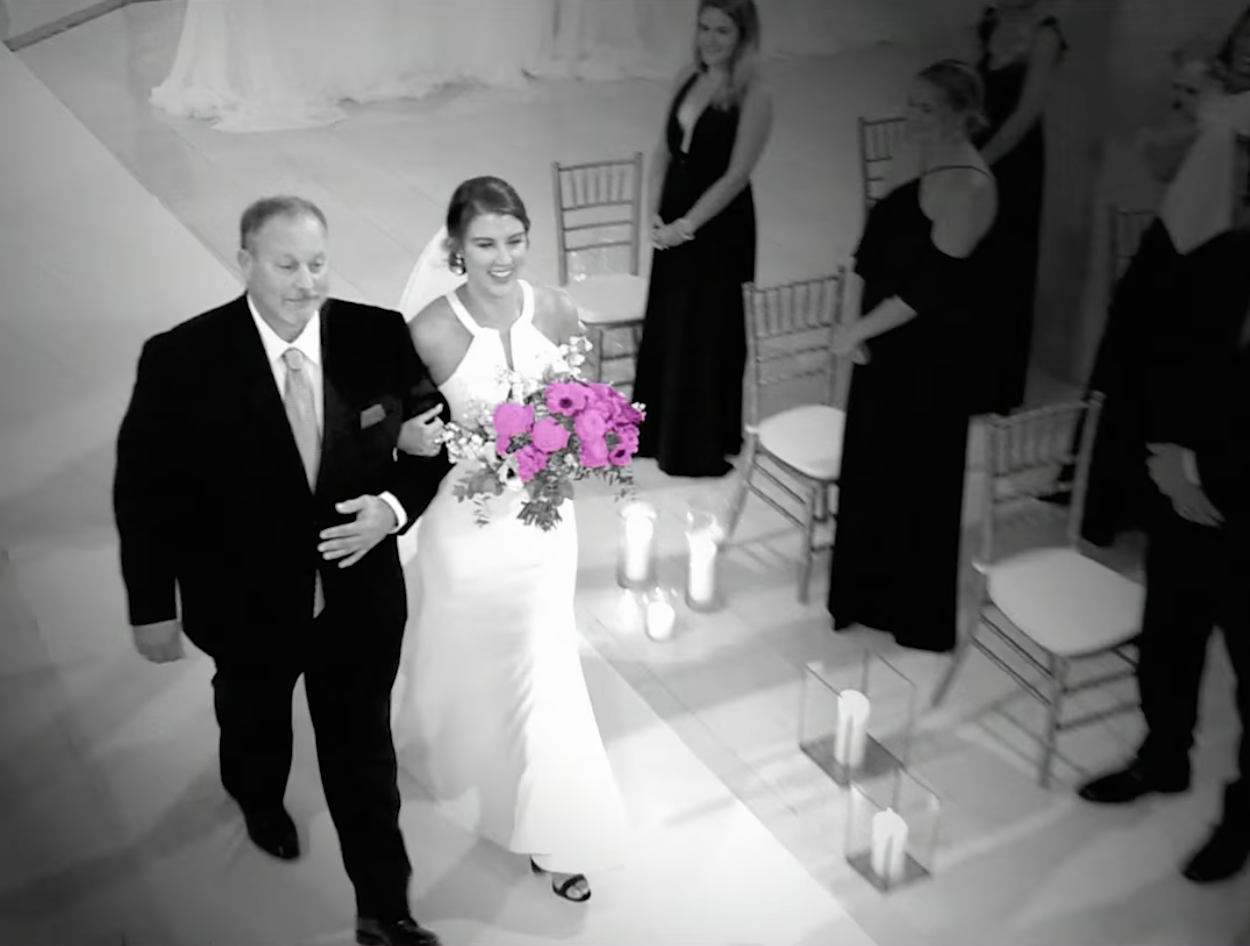 Haley would also need to be vulnerable to ensure the “longevity” of her commitment, but breaking down the walls is surely no walk in the park. This is where Jacob’s wholehearted belief in an arranged marriage set up would come to Haley’s rescue. He comes prepared to get to know his spouse inside out. Hoping to achieve a “happy ending,” Jacob’s dependency on the experts’ skills is aligned with hers.

However, there also lies a contradiction between the two: in addition to his earnest wish to be a father, Jacob accepts the fact that his progressing age does not give him the leverage to postpone having children until few years after tying the knot. But, unlike him, Haley might not feel the same level of urgency in the matter of bearing offspring.

Read More: Briana and Vincent From Married at First Sight: Everything We Know