‘Sk8 The Infinity’ is a Japanese anime series that follows the antics of a bunch of thrill-seeking high school skater boys, who show off their skateboarding skills on a dangerous underground race track that’s built in an abandoned mine. If you’ve watched ‘Sk8 The Infinity’ and love the exciting, fast-paced storyline, then you would also like the following anime series that are similar in theme and premise. You can find most of these shows on Funimation, Crunchyroll, Netflix, Hulu, or Amazon Prime. 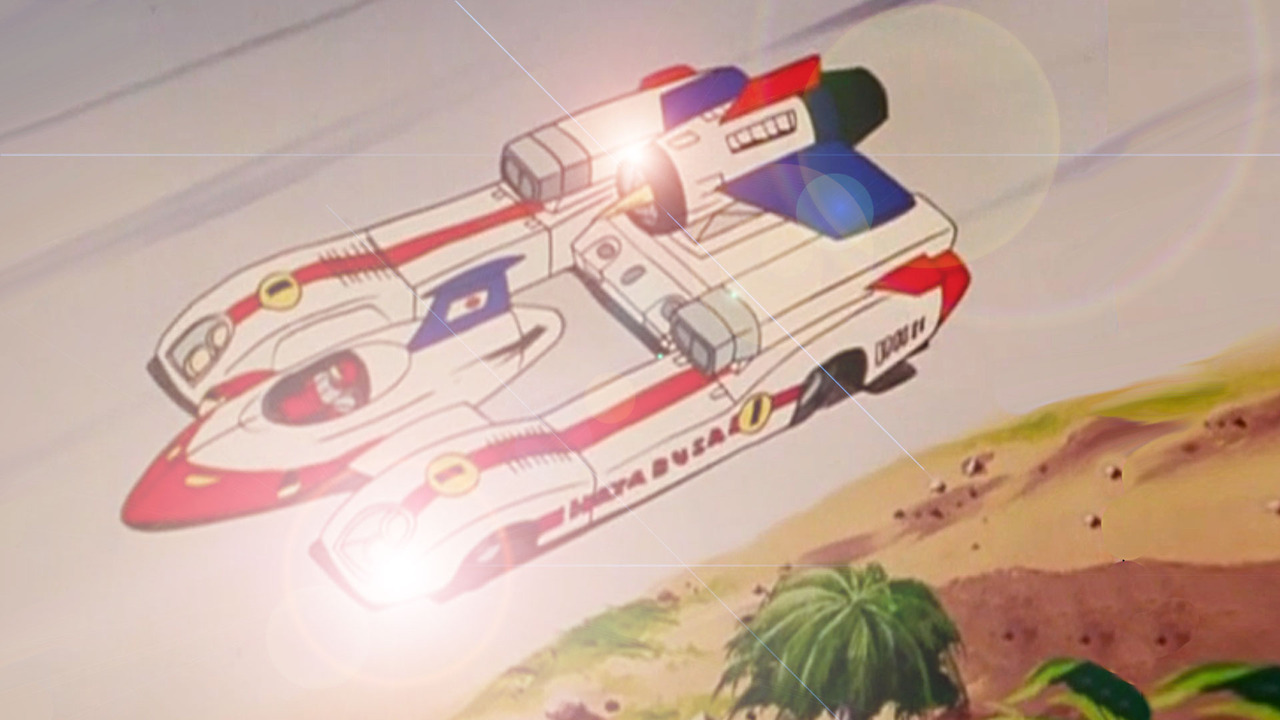 Dr. Saionji and his team of honest, hardworking, and talented auto racers put themselves through severe training in order to defeat the evil organization, the Black Shadow, that controls the racing world using unscrupulous methods. Dr. Saionji develops a highly efficient machine called the Falcon so that he may challenge the killing machines of the Black Shadow. The adrenaline-pumping races and speeding thrills are the same in both ‘Machine Hayabusa’ and ‘Sk8 The Infinity.’ 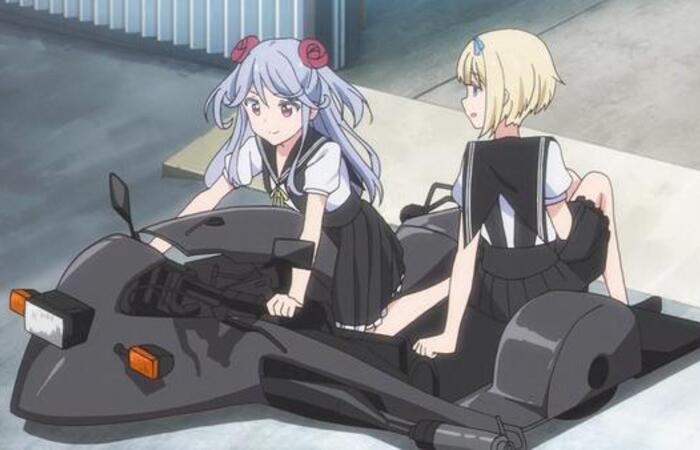 ‘Two Car’ follows the adventures of high schoolers and best friends, Yuri Miyata and Megumi Meguro, as they face off against six other rival pairs in the revolutionary sport of motorcycle sidecar racing. In this show also, the story focuses on the friendship between the two main characters, quite similar to how ‘Sk8 The Infinity’ focuses on the bond between Langa and Reki, friends who skateboard together. 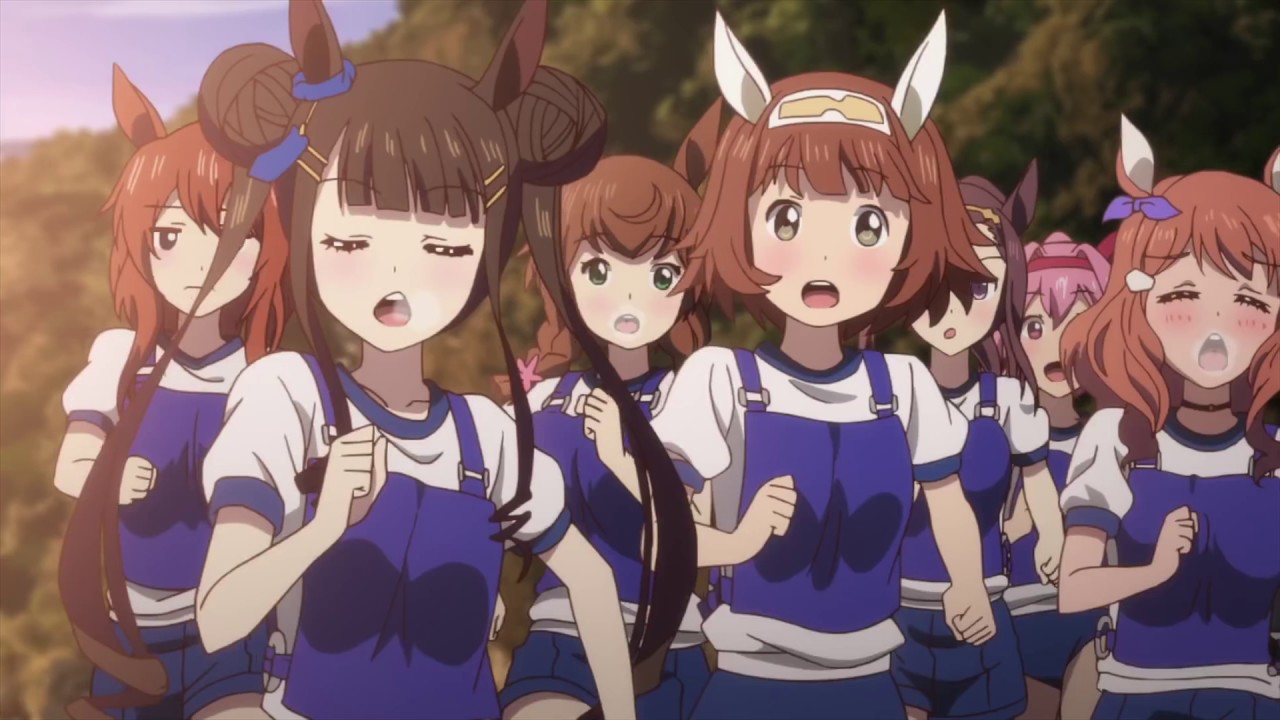 In an alternate universe, great racehorses of the past are reborn as “horse girls,” hybrid human girls with the ears and tails of horses and also their speed and endurance. Tokyo’s Tracen Academy specializes in training these horse girls to the best of their extraordinary abilities and prepares them to be champions. Special Week, a country-born and bred horse girl who has just transferred to Tracen, is determined to fulfill her promise that she made to her mother to become the best horse girl in Japan. On her way to school one day, she makes a pit stop at the race track and finds herself very taken with Silence Suzuka’s style, deciding that she will race on the same team as her. Needless to say, both ‘Sk8 The Infinity’ and ‘Uma Musume: Pretty Derby’ are quite similar in their narrative and how they showcase the very essence of competitions. 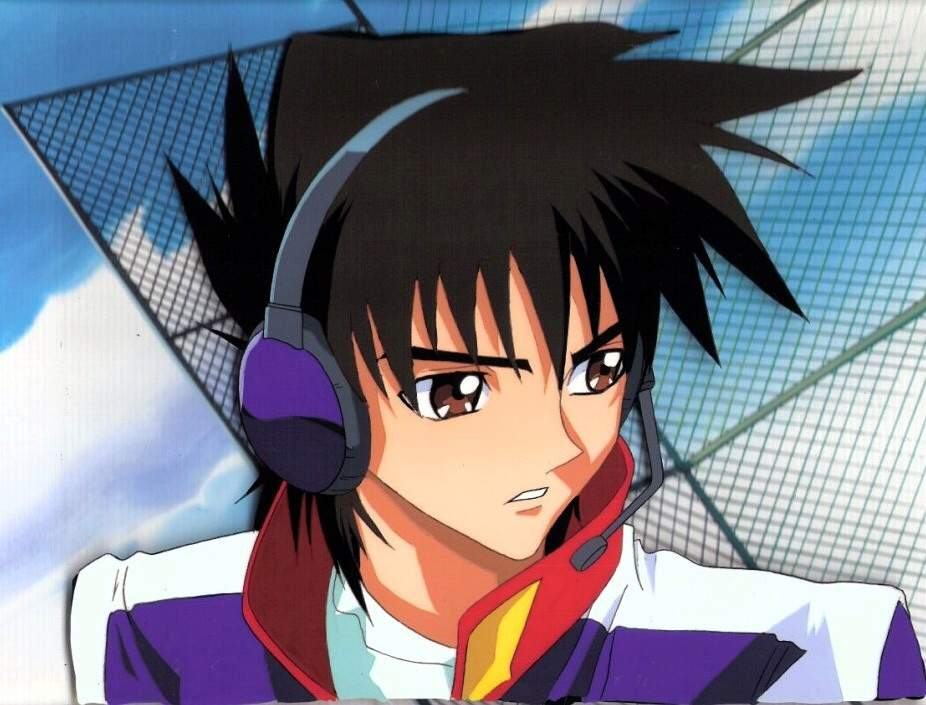 The protagonist is 14-year-old Kazami Hayato, the youngest driver of Cyber Formula, a modern-day Grand Prix in which each racing vehicle comes equipped with high-tech computer systems that aid in racing. With the assistance of Asurada (the most advanced cybernavigation system) and Sugo, Hayato races to become the reigning champion of the 10th Cyber Formula Grand Prix. Along the way, Hayato realizes what it actually means to be a racer and that victory is not always pursued by simply driving the best car. Young Kazami also earns the respect of veteran racers, defeats those who try to steal Asurada, and participates in races and challenges outside of Cyber Formula. In ‘Sk8 The Infinity,’ the protagonists also go on a similar journey and learn what it takes to be the best. 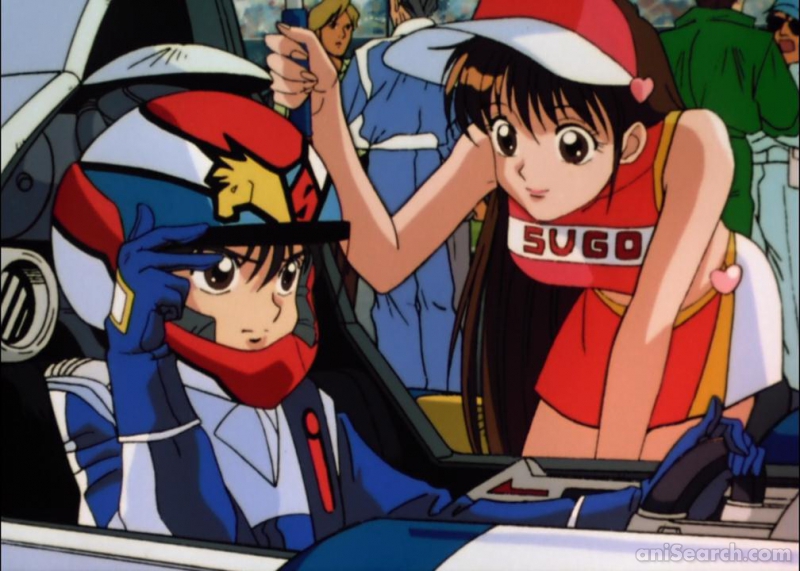 Following a spectacular performance in the 11th Cyber Formula Grand Prix, Hayato suffers a terrible accident in the 12th Grand Prix and critically injures his body. Asuka Sugo cares for Hayato and nurses him back to health, which prompts him to propose to her. Hayato promises to hang up his racing shoes forever, but after failing to resist the siren call of the track, he breaks his promise and returns to race.

As he continues to race, the “Zero Zone” manifests itself within him yet again, and now, Hayato must overcome his PTSD-caused fear of driving and challenge his limits once more to emerge victorious. If you’re familiar with the various tropes of anime, then you know that surpassing obstacles is inherent to the development of the characters. This is a form of storytelling also equipped in ‘Sk8 The Infinity,’ making it feel all too familiar. 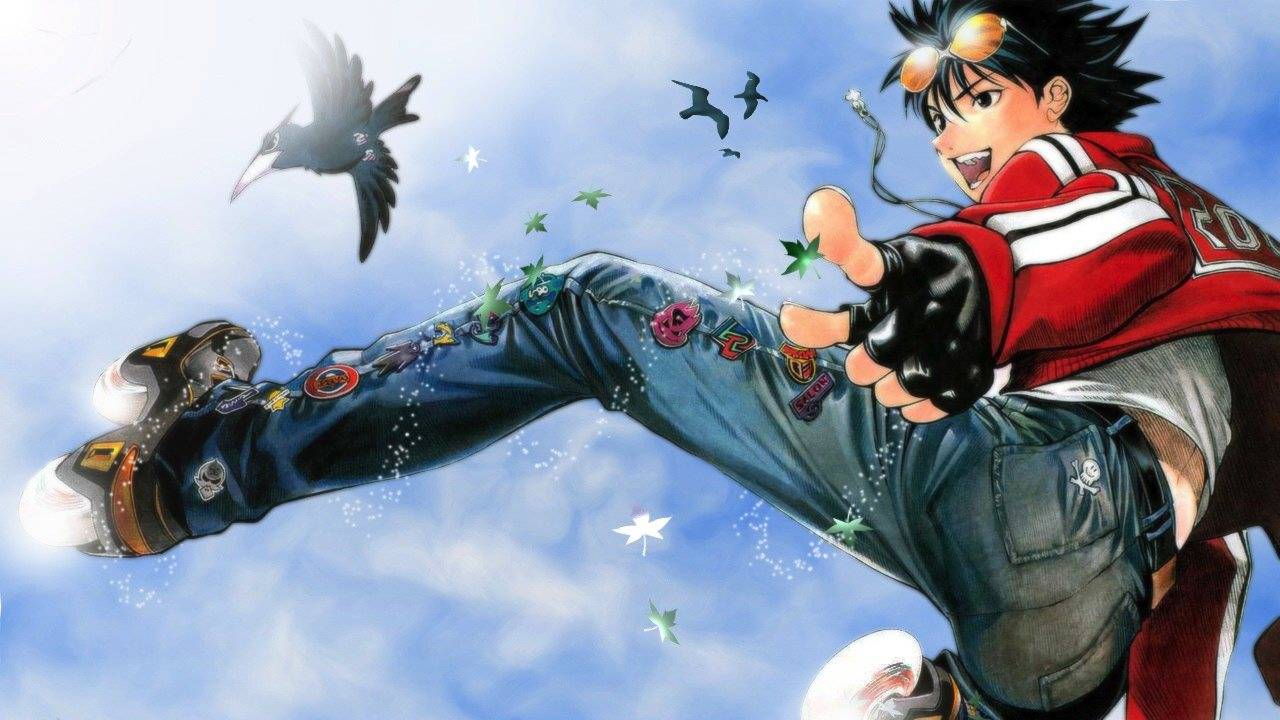 Air Trecks (commonly known as AT) are motorized inline skates that have taken the country by storm. Although every AT comes fitted with a speed limiter, a faction of daredevils who call themselves the “Storm Riders” are brave enough to override the device. Underground AT battles and gang wagers are rampant on the streets. Itsuki Minami is a middle school kid notorious for engaging in street fights. Obsessed with wanting to reach the heights that no one else can, the reckless Itsuki discovers a pair of unclaimed Air Trecks, which leads him to the skies. In ‘Sk8 The Infinity,’ a similar arc of wanting to prove one’s worth is evident. Clearly, the two shows mirror each other in this regard.