Michael Reuschel was arrested after his wife woke up in a hospital accusing him of stabbing her repeatedly following an angry text from her, threatening divorce. The case was an incredibly confusing one owing to the starkly varied testimonies given by both the husband and the wife. For his daughter Caroline, Michael could not have possibly hit his wife, being the kind-hearted man he was. CBS’ ’48 Hours’ features this case in an episode title ‘Reuschel vs. Reuschel.’ The episode has been showcased by Investigation Discovery as well. If you are wondering where Caroline Reuschel is now, we have got you covered.

Who Is Caroline Reuschel?

In February 2018, Caroline Reuschel was in Chicago with her husband. She received a call in which her father, Michael Reuschel, asked her to call his lawyer. He had been arrested on charges of attempt to murder his wife, Susan Reuschel. Reports show that Susan had been bitter about how close Michael was to his daughters, and Susan had also used an offensive slur to describe Caroline during one of the couple’s altercations. Caroline was married in November 2017, just months before the day her father was arrested. The wedding seemed to be the bed of the conflict that finally led to the outburst, which resulted in the incident of February 2018. 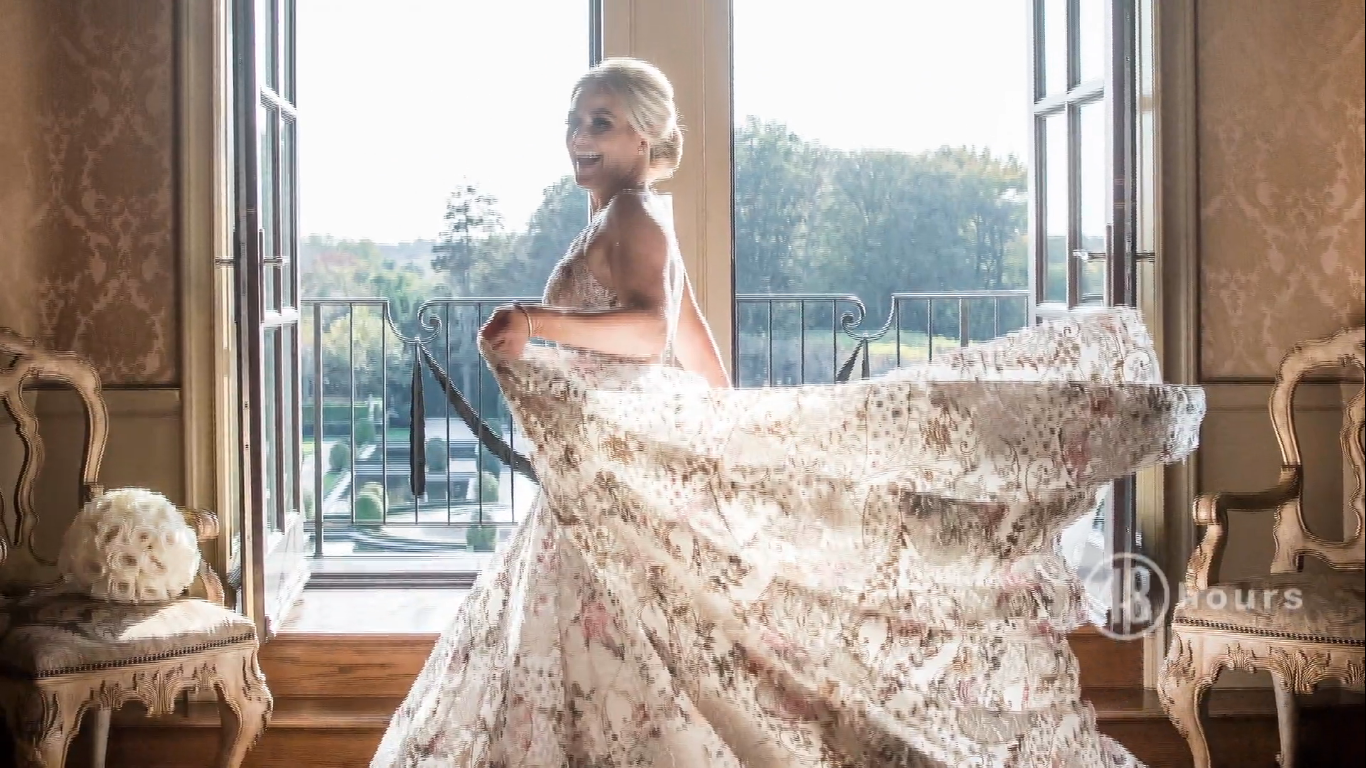 “Never in one million years would I think that my wedding would be the catalyst of all of this,” Caroline told CBS. She has been featured in the ’48 Hours’ episode, where she recounts how her father had often shown her bruise marks that he said had been from Susan hitting him. Caroline had also noticed a scar on her father’s cheek on the day of her wedding. The wedding had been an extravagant affair, and the initial budget had not been sufficient to meet all the requirements. The venue used, Oheka Castle, has been known to host celebrity weddings. Besides, the gown worn by the bride wasn’t any lesser pinch to the pocket. On the choice of the venue, Caroline remarked, “We really just wanted to celebrate everyone coming together.”

Where Is Caroline Reuschel Now? 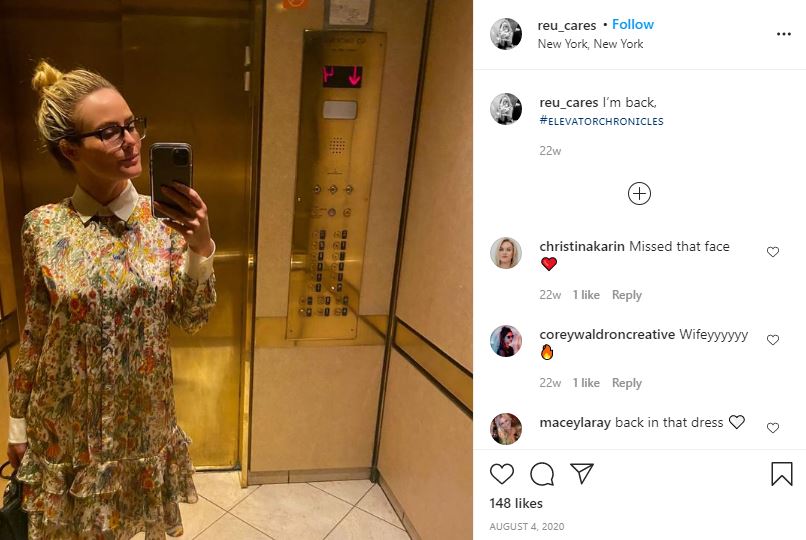 In December 2019, when her father was sentenced to 30 years in prison for the attempted murder of his wife, Caroline maintained that her father could not have done it. She still sticks by this view to this date. Besides being a significant feature in the ’48 Hours’ episode, Caroline Reuschel is no stranger to the camera. It seems that her work requires her to be closely involved with the fashion industry and, by extension, some notable celebrities. Her Instagram page suggests that she has worked with many companies and personalities. She has styled LA-based singer-songwriter Soulex. She has also starred in a music video by the rock band Cabaleta. In November 2020, she was a model for a photoshoot from Richards Radcliffe.

Cruising towards the festive season with this throw back shot from the start of this year #carolinereuschel in the Mayfair Tulle Dress in New York. Little did we all know what was about to unravel 🖤#mayfairtulledress #reucares #newyork #richardsradcliffe @seventhhouse pic.twitter.com/k3cJQIIC9Z

One of Caroline’s projects has her working with a global fashion platform named Fashinnovation in NYC, whose organizational objective is to promote sustainable and innovative fashion. In the same project, she works with Wear The Future, yet another sustainable fashion endeavor. Besides, she has designed certain clothes, and she also creates pop art on taxidermy skulls, which are commercially marketed. From her social media, it seems that she is currently residing in New York City with her husband. She does not have any children yet.