CBS’ ‘48 Hours’ explores the attempted murder of Susan Reuschel by her husband, Michael Reuschel, in an episode titled ‘Reuschel vs. Reuschel’. The brutality of the crime, along with conflicting reports from both the husband and the wife, introduced several complications in the case. However, in the end, Michael Reuschel was found guilty of trying to kill his wife by stabbing her repeatedly. If you are curious to know details of Michael Reuschel’s whereabouts currently, we have you covered.

Who Is Michael Reuschel?

Michael Reuschel married Sue Reuschel in 2007. This was Michael’s second marriage after his first one ended in a divorce, sought by his then-wife. Michael had two daughters with his first wife, Caroline, and Kate. While Sue and Michael seemed to be a happy couple initially, their relationship ultimately turned out to be toxic, riddled with domestic abuse. And one day in February 2018, when things got out of hand, a physical altercation between the two landed Sue in a hospital. After gaining consciousness, Sue told the authorities that her husband had stabbed her repeatedly. Michael was arrested with charges of attempted murder of his wife. 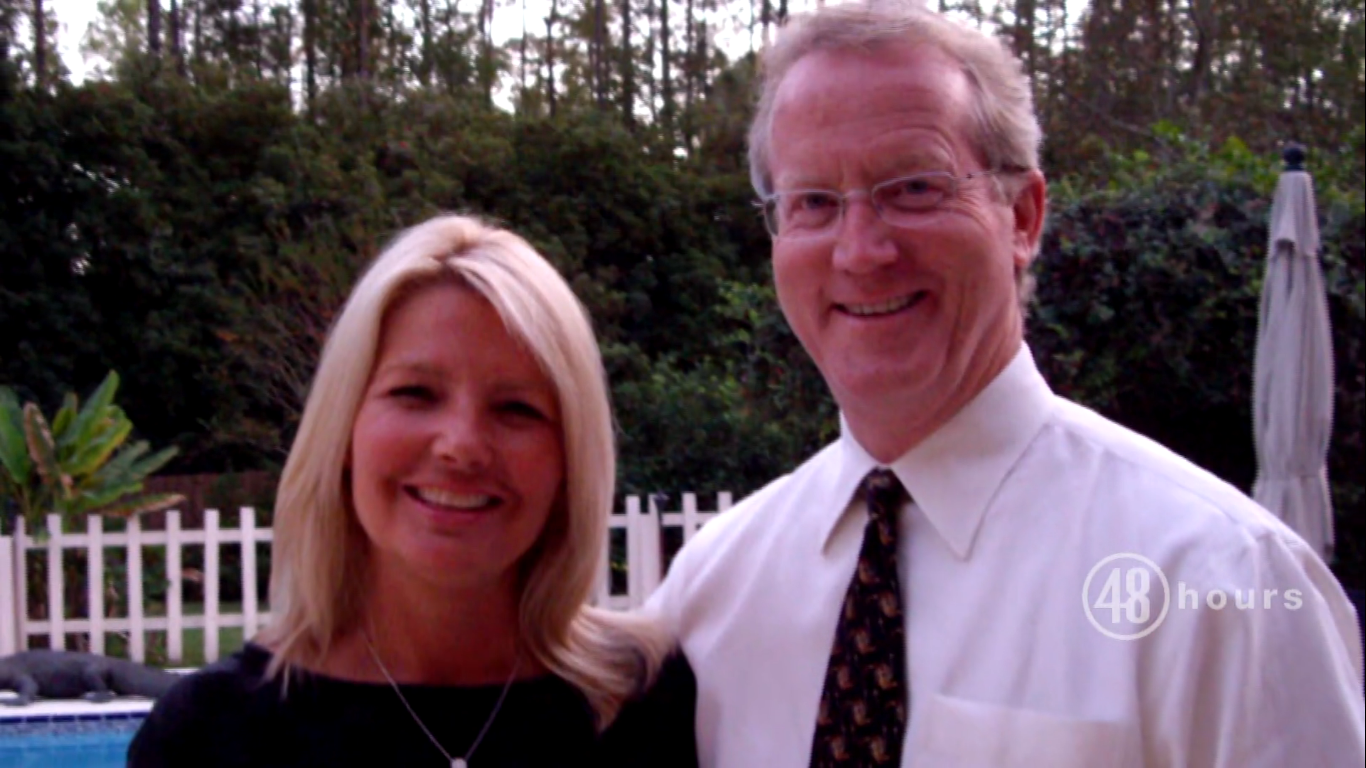 Michael Reuschel said that Susan quit her work soon after their marriage, while Michael was the owner of Ocala Dental Care. Michael is also a former member of the Warrington College of Business advisory board at the University of Florida. Michael added that his wife would have just a few guests over at their home, including her friends. Together, the couple bought a house in the luxurious Alachua County neighborhood of Haile Plantation, Florida, where the incident of February 2, 2018, transpired. 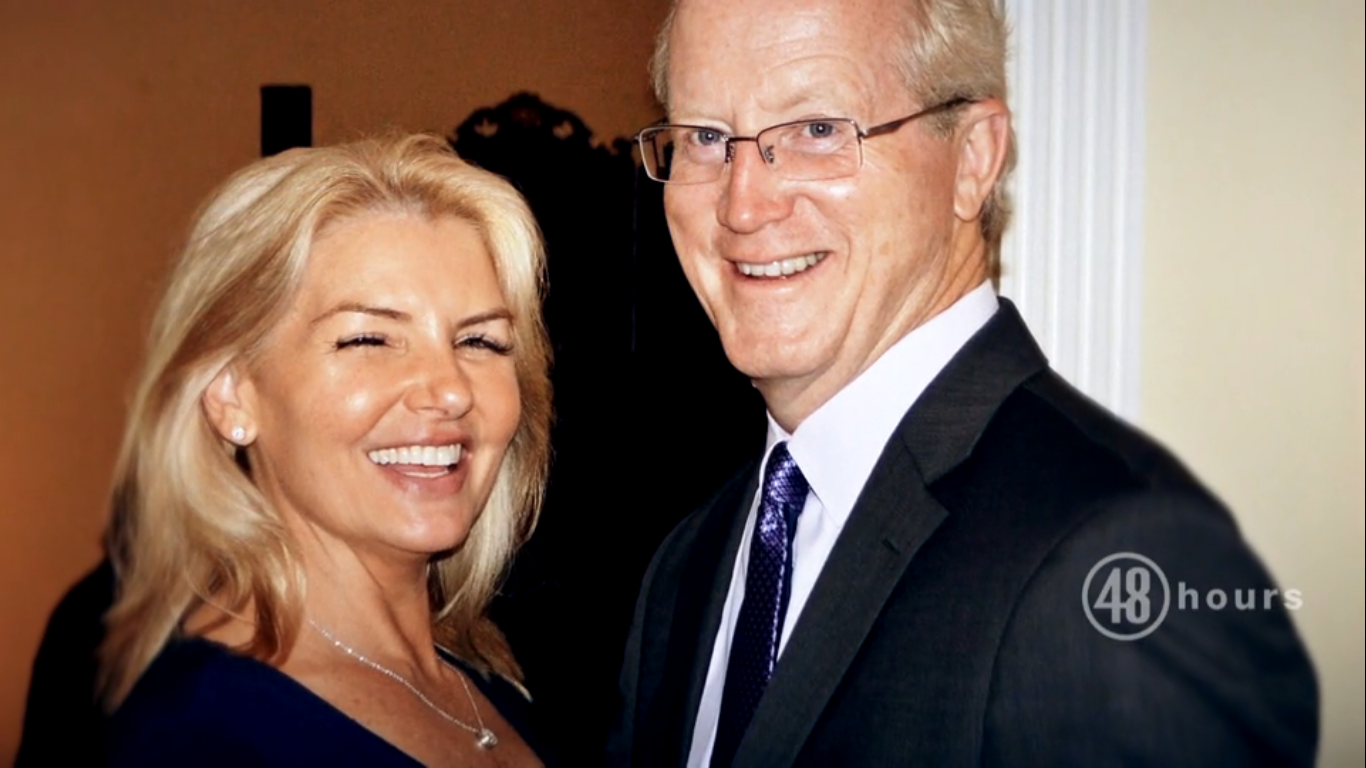 There was also tension between the couple regarding the amount of money Michael was willing to spend on his daughter Caroline’s wedding, Michael said. Eventually, the rage and frustration that had persisted for so long escalated, and it took the form of severe physical violence in February 2018. Sue was admitted to the hospital with multiple severe stab wounds while Michael sustained some minor injuries. While Michael claimed that their house had been broken into, Susan narrated a completely different story.

Where Is Michael Reuschel Now?

During Michael Reuschel’s trial, Susan maintained her stance as the victim in the case. Michael had a different account of how his wife treated him. Michael’s daughter told CBS that she had seen signs of violence and abuse on her father’s face on the very day of her wedding. The defense placed arguments based on Susan’s angry text messages, which threatened Michael with divorce, the history of physically abusing Michael, and even suicidal intentions. According to the defense, a combination of all these factors indicated that on February 12, 2018, Michael was trying to defend himself. In his own testimony, Michael used words such as “Belligerent,” “vile,” and “ballistic” to describe Susan Reuschel. 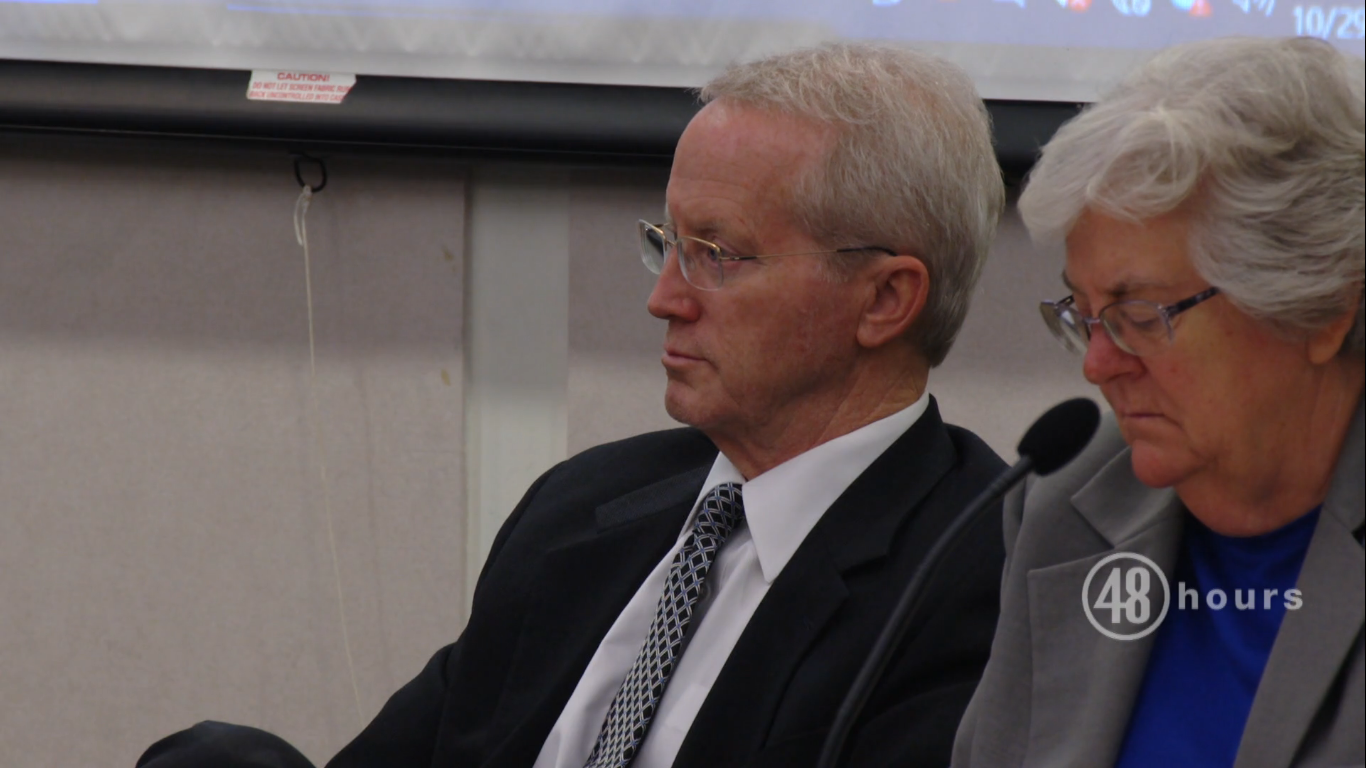 The prosecutors, however, presented another side of the incidents that had gone down that day. They said that Michael had tried to kill Susan after sending an angry text about leaving him and filing for a divorce. The prosecutors maintained that Michael’s motive for stabbing his wife was his unwillingness to share his wealth after divorce. But the defense argued that the motive was “ridiculous” since Michael was known to be very generous with his money.

According to the prosecutors, Michael had left his wife bleeding for 25 minutes before calling 911 and reporting an emergency. “She would say absolutely anything to get to the hospital. She would say anything she has to get out of his control,” said Assistant State Attorney David Byron explaining why she had agreed to go with the home invasion story her husband had formulated. At the sentencing, Michael’s ex-wife, daughter, and other friends gave testimonies about Michael’s character. They pointed out all the good qualities in him, but they weren’t enough to dissuade the judge from detecting too many inconsistencies in the case. 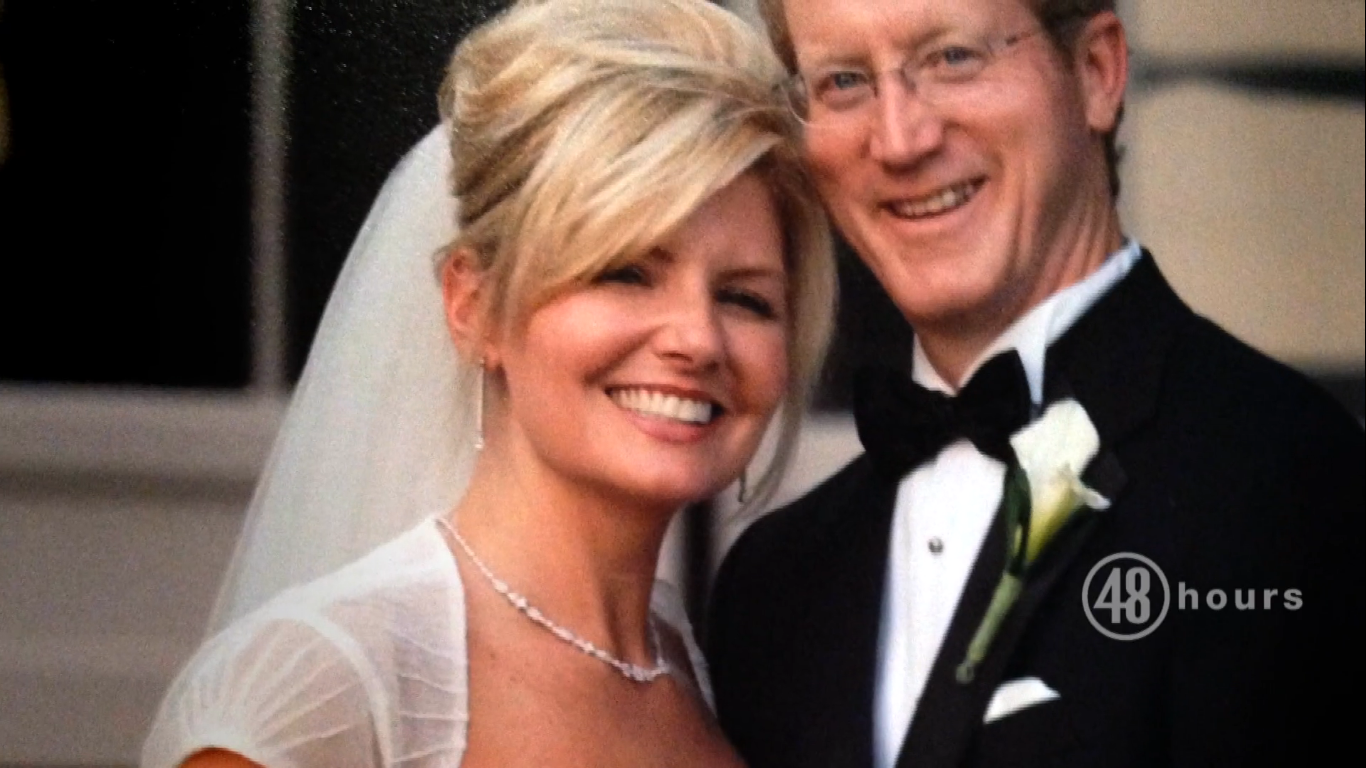 An accusation against Michael of hiring an inmate to kill his wife was subsequently dropped. At the end of the trial and after four hours of deliberation, Michael was found guilty and, a few days later, sentenced to 30 years in prison. He was also asked to pay an unconfirmed amount of restitution. Mike Reuschel is currently incarcerated at Gulf Correctional Institution in Wewahitchka, Florida.