People go to great lengths to find the one they want to keep for the rest of their life. But who do you know walks down the aisle with the knowledge that they will be marrying a complete stranger? Apparently, a handful! ‘Married at First Sight’ has been running successfully for over six years now. The reality series features five couples matched by a group of experts. As the name suggests, the pairs tie the knot right after laying eyes on each other. The Atlanta-based couple, Clara and Ryan, showcased their journey, from sharing their wedding vows to moving in together for several weeks on the show’s 13th season. But interestingly, it started with a twist!

Clara and Ryan: Who Are They?

Clara Elizabeth is a hopeless romantic whose steadfast belief in destiny, and the institution of marriage has brought her to Lifetime’s one of a kind reality TV show. Throughout the 27 years of her life, or at least the adult part of it, she has never met anyone for whom she could walk down the aisle. Unfortunately, even her previous relationship could not be an exception. Having to envision a completely “new future,” Clara finds herself averted to the idea of dating again. 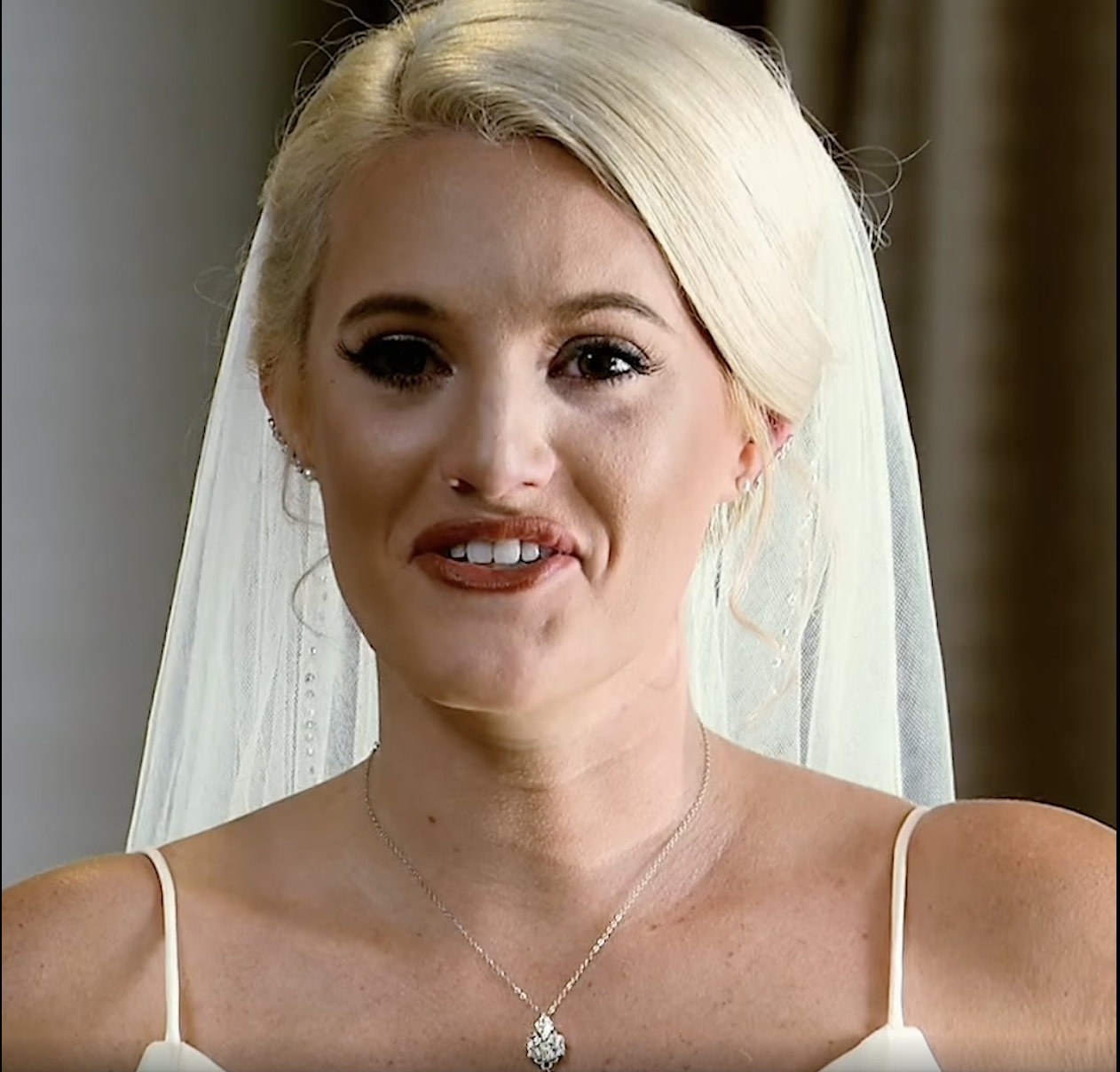 The flight attendant trusts the experts to find for her the perfect match and promises herself that she would give the union her “everything.” Belonging to a happy and stable family, Ryan has come to ‘Married at First Sight’ believing that he has been passed down the “blueprint” of being a “supportive husband” and eventually a father. The viewers also wish the same for the project manager but are apprehensive of him having a disheartening experience. 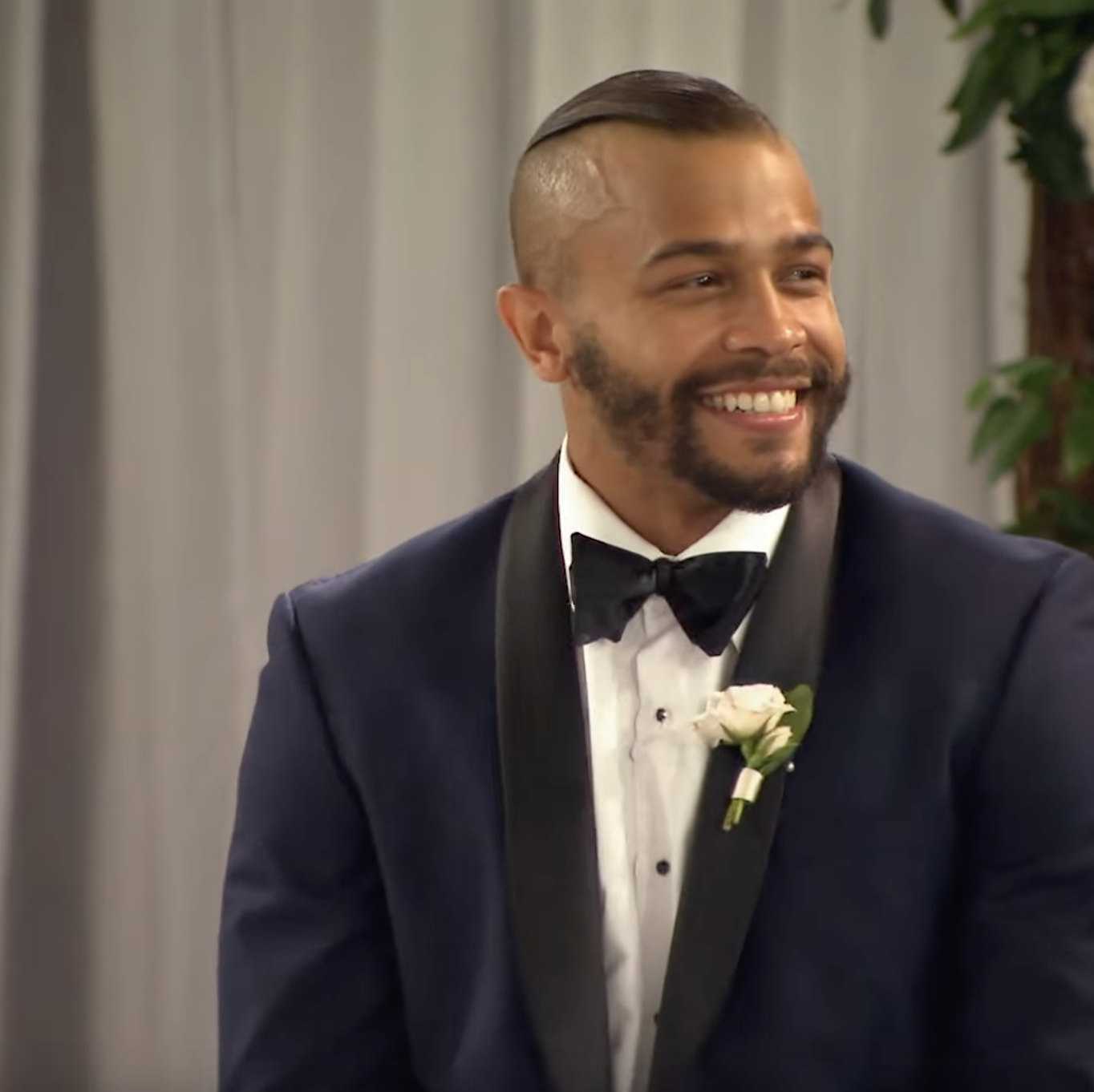 As is mostly the case, marriages fail even when one acts ideally because sometimes incompatibility gets in the way. The 29-year-old feels ready to settle down and start a family with someone, hoping to turn his parents’ dream of playing with their grandchildren into a reality. This, right here, seems to be a point of conflict that may arise between Clara and Ryan. While she is “all in” and hoping it to be the last relationship of her life, this does not mean the same as being ready to have children!

Clara and Ryan: The First Time They Met

As the format of the show dictates, Clara and Ryan met each other for the first time at the altar in their wedding attires. The groom’s extraordinary wish to be blindfolded to form a special “physical connection” with his pretty soon-to-be-bride, who also had her eyes covered, was heart-melting. It surely added a layer of enigma and made the couple the first in the history of ‘Married at First Sight’ to do so. However, the same request made his better half super nervous. On the bright side, the viewers saw them adorably standing there holding hands. 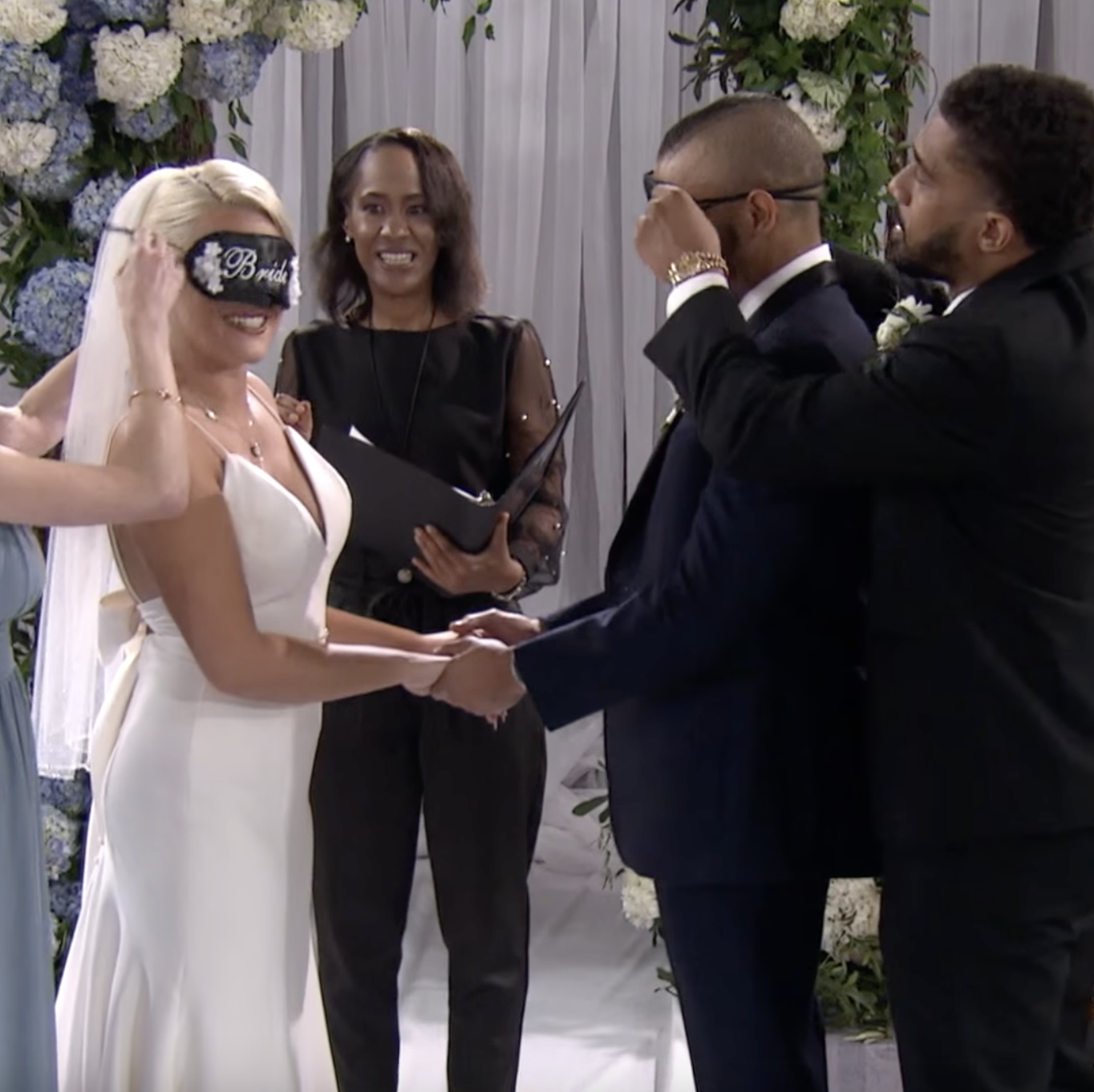 With the example of his parents’ happy marriage of over 30 years, Ryan is confident about the experiment’s outcome and is positively beaming while he waits for Clara. On the other hand, she begins to doubt marrying a stranger and having a televised marriage. Self-admittedly, she is not the sort to complain about hair and makeup. 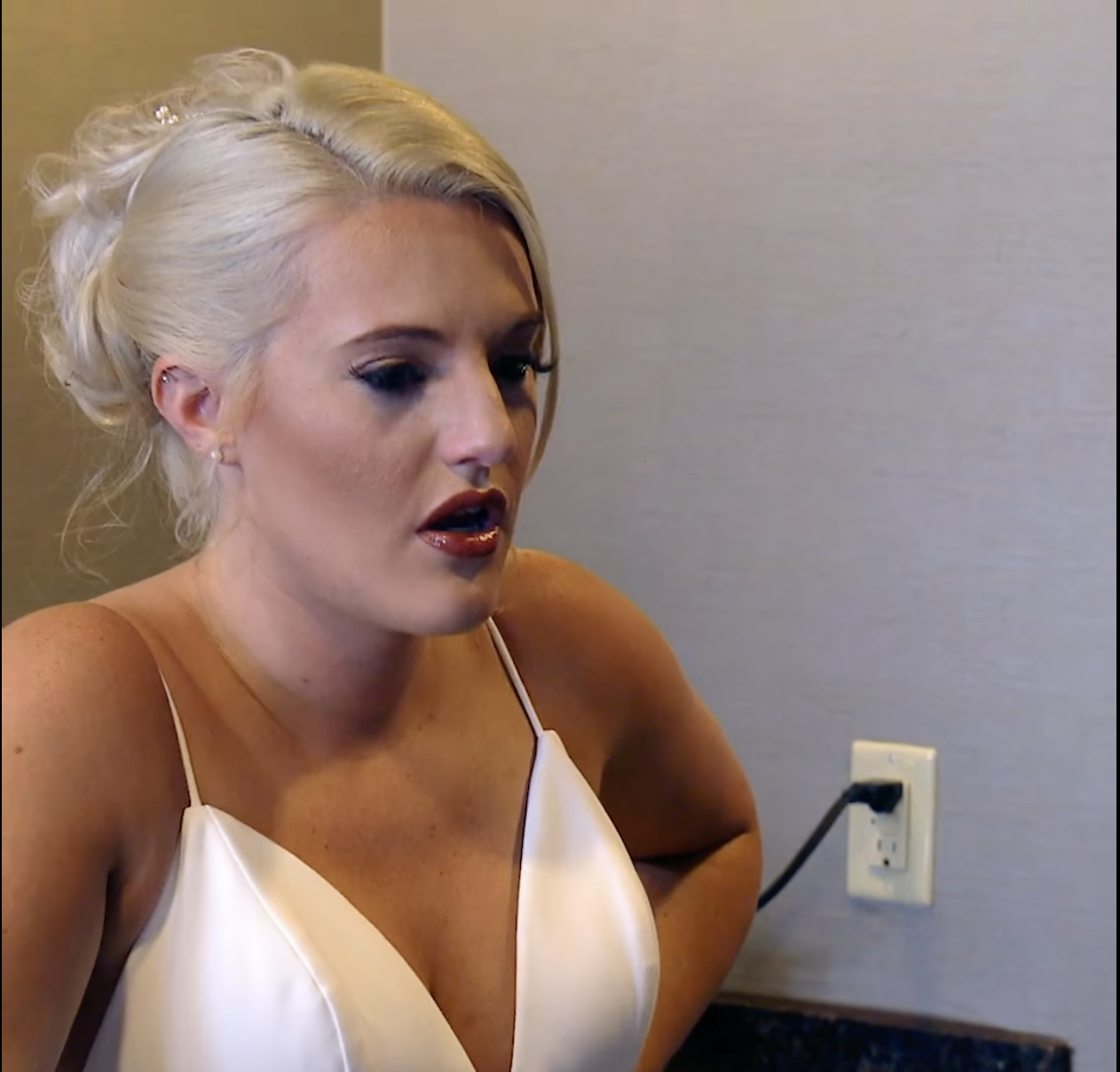 Well, celebrating her nuptials in a different setting than she had imagined clearly gives Clara major wedding jitters. She begins to panic about her “ridiculous” short gown and is even unhappy about how she is looking on her big day. The fans are hoping that maybe Ryan’s cool demeanor will rub off on his beautiful wife-to-be.