The shocking and gruesome murder of Christina Williams is one of the most notorious cases in Monterey County. Christina, 13 years of age, disappeared from near her home in Fort Ord, California. Only skeletal remains of her body were recovered seven months later, leaving Christina’s family devastated and scarred for the rest of their lives. Eventually, a convicted sex offender named Charles Holifield was convicted and sentenced for Christina’s murder. Investigation Discovery’s ‘On the Case with Paula Zahn’ covers this shocking story in an episode titled ‘Christina’s Story’ (now available on discovery+). If you are wondering about Christina’s parents, we have you covered.

Who Are Christina William’s Parents?

Alice and Michael Williams had three children, two daughters, and a son. Their youngest daughter Christina was born on May 1, 1985, when the family resided in Okinawa, Japan. Alice is a Filipina native, while her husband is an American. He was a chief petty officer for the United States Navy. In Japan, the couple lived with their children at Yokosuka Naval Base. They then moved to the United States, making it the family’s first time staying in the country. Christina Williams was spending her summer vacation making Filipino rice cakes with her mother in June 1998. She was 13. The day she disappeared, Christina told her mother that she was taking their dog out for a walk. Sometime later, Alice, who had been napping, was woken up by her son, who had realized that Christina had not returned home. Alice went outside to look for her daughter but only found their dog on the streets with his leash still intact. Christina had disappeared, never to return home again. 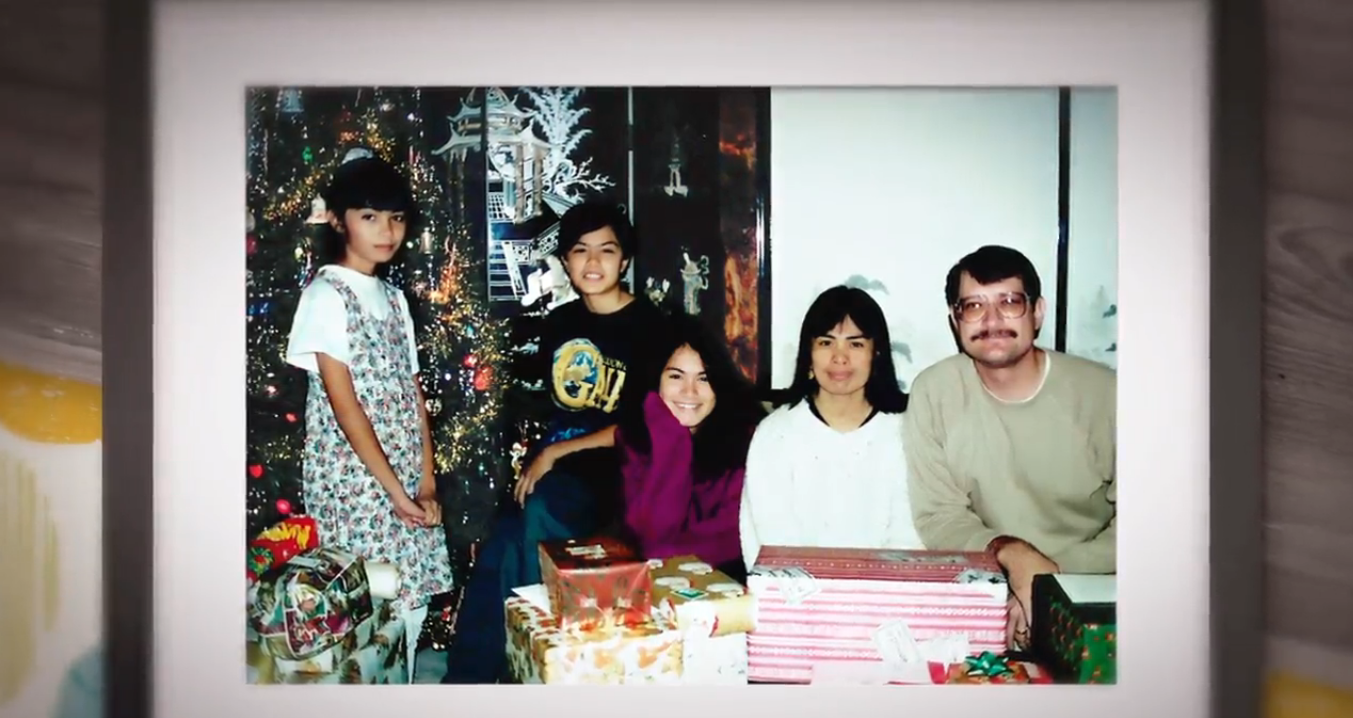 FBI officials had their suspicions from the very beginning, and they believed that Christina had been abducted. Reports say that in the days immediately following Christina’s disappearance, the television at the Williams’ residence would always be turned to the news channels. Christina’s parents and other helpers distributed fliers and the sketches of the suspects. Alice and Michael were talking to any reporter requesting an interview and answered several e-mails which offered them condolences. While describing Christina, Michael said, “She is probably close to a perfect daughter.” He also subsequently dismissed any views that might have suggested that Christina had run away. Alice, on the other hand, looked for normalcy and went back to work as a hotel housekeeper, which helped take her mind off things a bit. All the while, Alice remained optimistic. “I think she’s alive, and someone is hiding her or taking care of her,” she said. “I don’t think she’s hurt or something. I think she’s OK.” 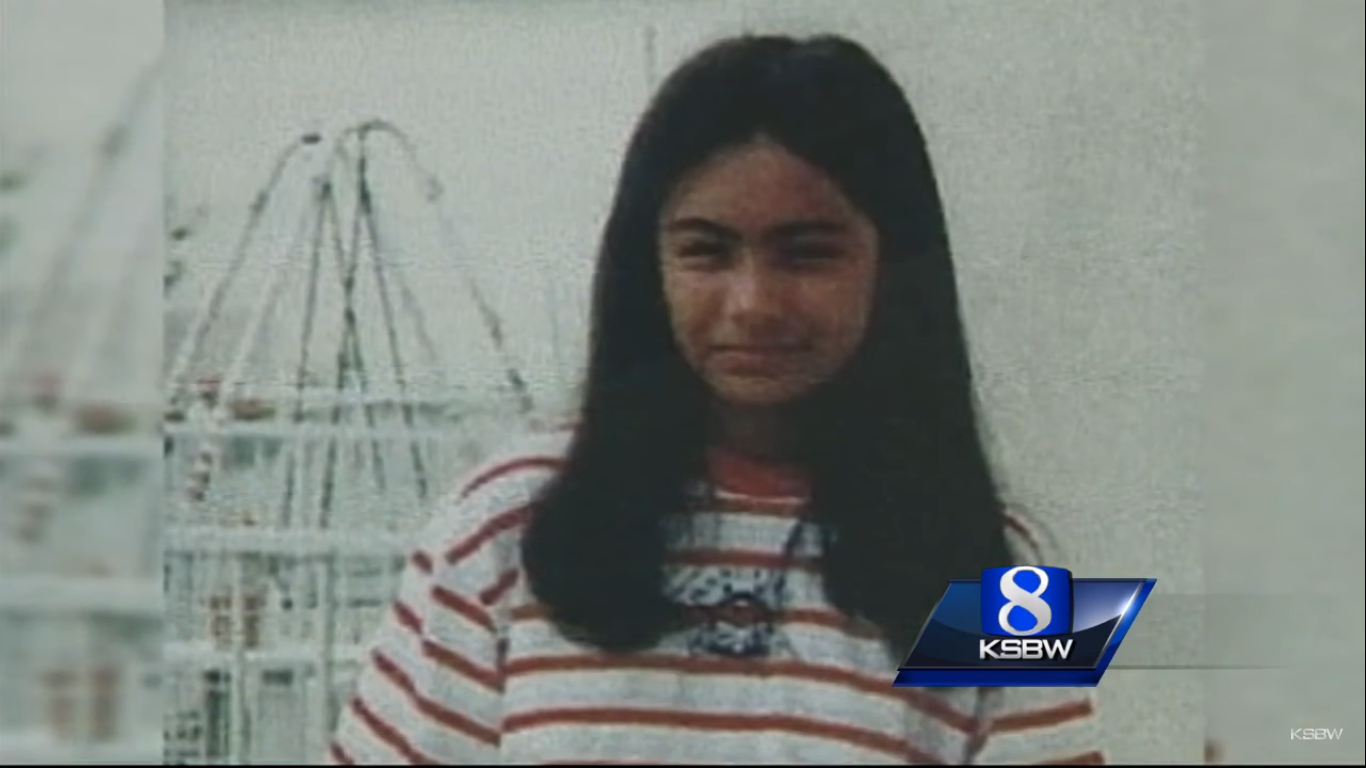 Alice’s optimism was shattered when her daughter’s remains were discovered in an area near their residence. The news was delivered to them by investigators and a Navy chaplain on Alice’s 47th birthday. The family did not speak or make contact with anyone for almost three hours after that. Alice had been praying regularly for her daughter to come back, but after the news of Christina’s death, Alice changed her prayers. “Now I’m praying to God that whoever took our daughter will get caught. You know who you are.” Alice’s prayers were heard, and the culprit who had taken their daughter away from them was finally convicted in 2020.

Where Are Christina Williams’ Parents Now?

In March 2020, Charles Holifield was convicted for the abduction, rape, and murder of Christina Williams. Alice and Michael Williams were present during the trial and took the stand to address the court separately. They said that they had been living at Fort Ord only for a few months due to Michael Williams’ job allocation at Monterey from the Navy. Alice spoke through a Tagalog translator and described the events of the fateful day. She took the stand before Michael and tried to fight back her tears before she began to speak. She said that Charles should be locked up forever. When Michael took the stand, he explained that he had been at a conference when his wife had tried to call him to inform him about their daughter. 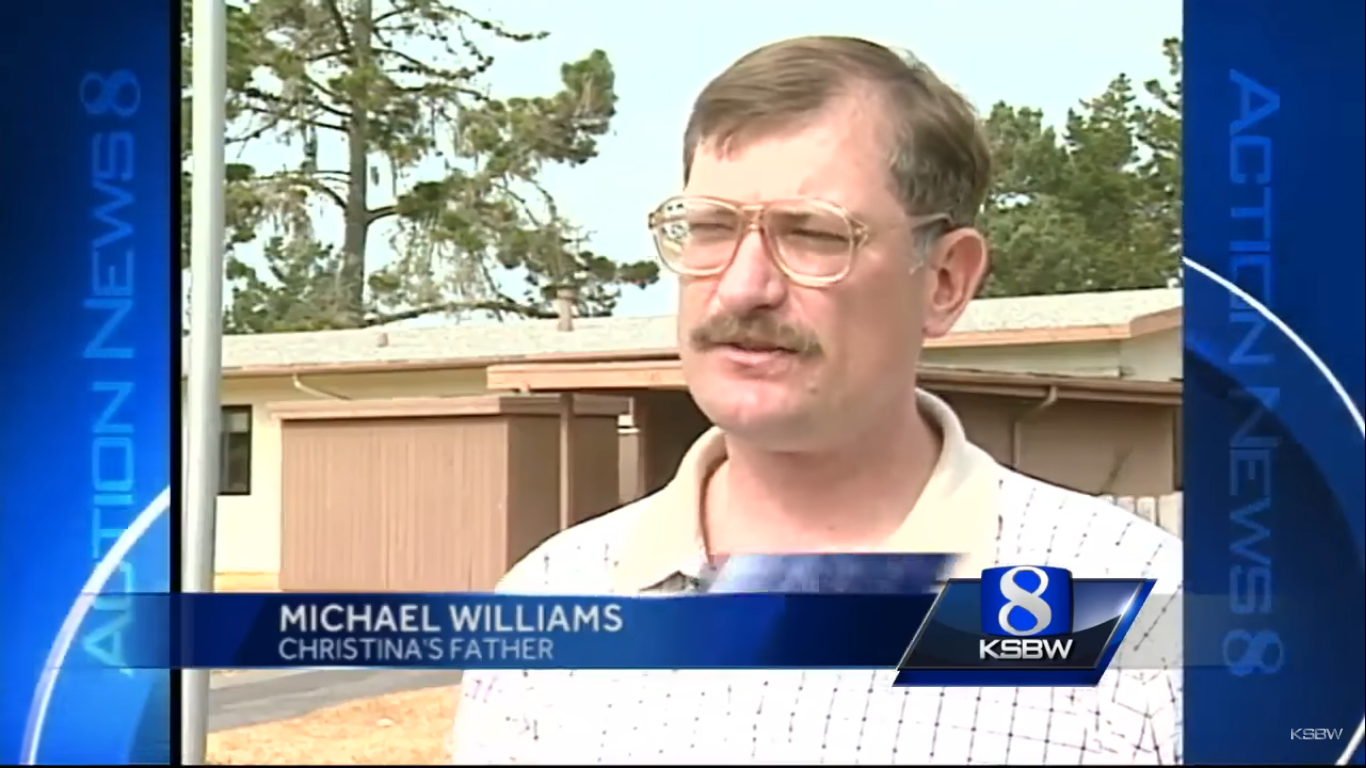 After the verdict was passed and the sentence announced, Michael said, “What’s nice is the fact that it’s over. This is the end and no appeals. So this is the last we’re going to hear about this case and the last we’re going to hear about Charles Holifield.” Finally, Michael said that his family was ready to move on after the conviction and sentencing. The Williams family was seen paying tribute to Christina at her memorial the day after the trial.