At 21, Christian Andreacchio was making quite the living for himself working on a tugboat in Meridian, Mississippi. He was on his way to achieving all his dreams when his life was cut tragically short by his mysterious death, which was ruled as a suicide after a concise crime-scene investigation. Even though official arrests were never made, the family has its suspicions on Christian’s friend Dylan Swearingen and his then-girlfriend Whitley Goodman. CBS’s ’48 Hours’ investigates this unsolved case in an episode titled ‘The Suspicious Death of Christian Andreacchio.’ With that in mind, let us find out more about Dylan.

Who Is Dylan Swearingen?

Dylan Swearingen was Christian Andreacchio’s friend and made the 911 call on February 26, 2014, to report Christian’s death. The officers dispatched to the scene took a bare 45 minutes to rule Christian’s death as a suicide. However, evidence and other notable crime scene anomalies did not match up the police’ judgment, according to forensic investigators. The day before Christian’s alleged suicide, his mother, Rae Andreacchio, says that Christian had received multiple calls from Dylan. Rae also claims that the frequent calls from Dylan had been noticed by the crew members of the tug boat Christian worked on. On these calls, Dylan had supposedly provoked Christian to come home, according to Rae. 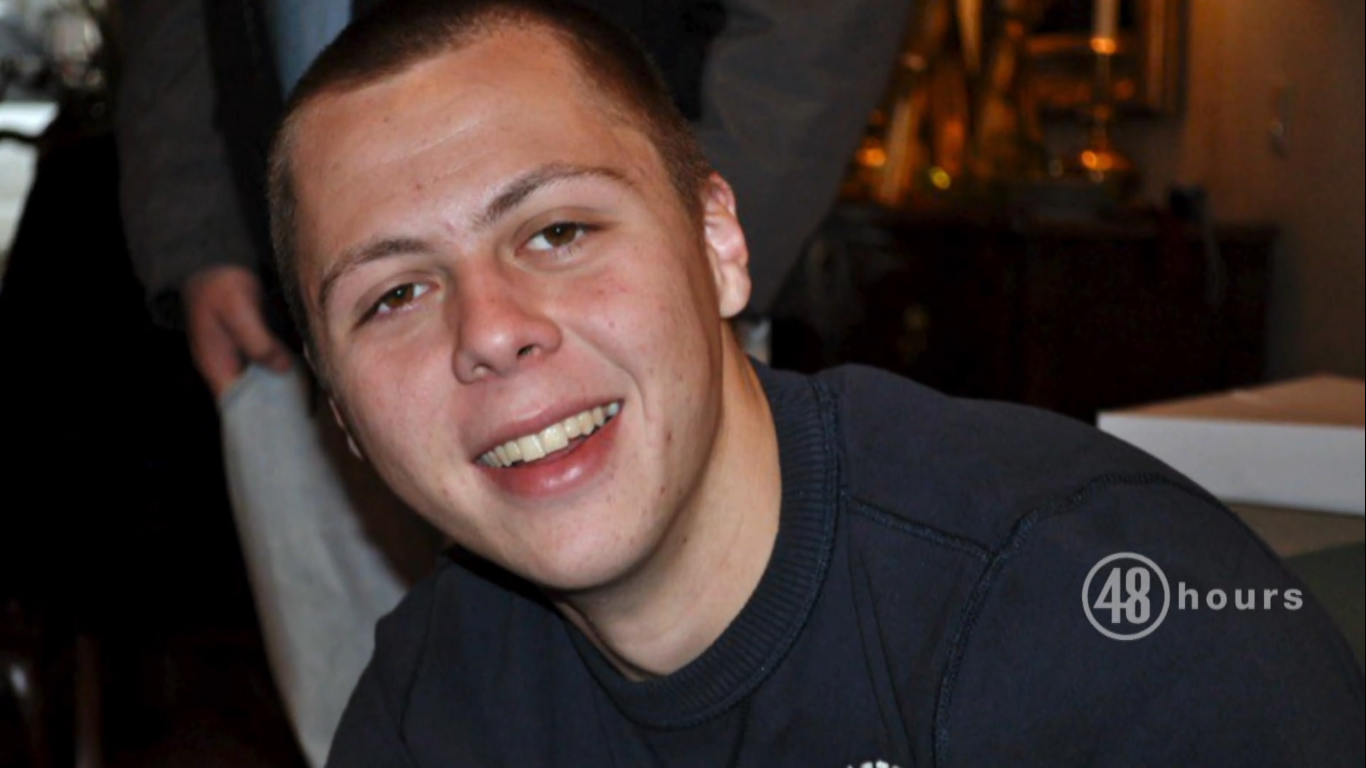 As per his family, unknown to them then, Christian had been granted permission to leave the boat the day before his death, and he had been picked up by Dylan outside New Orleans from where the duo drove back to Meridian. It is also said that Christian came back home on Dylan’s urges to confront Whitley. Christian’s attorney said that on February 26, Dylan and Christian visited Christian’s apartment together, after which Dylan was spotted in bank surveillance footage, trying to access Christian’s money. When asked about it later, Dylan claimed that Christian had wanted him to have it. Dylan’s initial statement also mentioned him running errands before returning to Christian’s apartment around 4 in the evening. That is when, Dylan said, he found Christian lying dead in a bathtub.

Where Is Dylan Swearingen Now?

During the preliminary investigations, Dylan’s hands were tested for gunshot residue. The tests turned out to be positive, like Whitley Goodman, who was also in the apartment when Christian supposedly shot himself. Despite the report, both Dylan and Whitley were released by the Meridian Police, and neither was charged with Christian’s death. Dylan had also reportedly thought that Christian had taken out a life insurance policy. To this end, it has also been reported that he had even spoken to Christian’s grandfather about it and had claimed that Whitley’s grandmother and mother had sent him.

In his statement to the police, Dylan mentioned hearing an apparent argument between Christian and Whitley, where Christian asked Whitley if she loved him. Christian had reportedly pulled out a gun and pointed to his head while asking Whitley again. Dylan claimed that Whitley had said yes and grabbed Christian’s gun away from him. 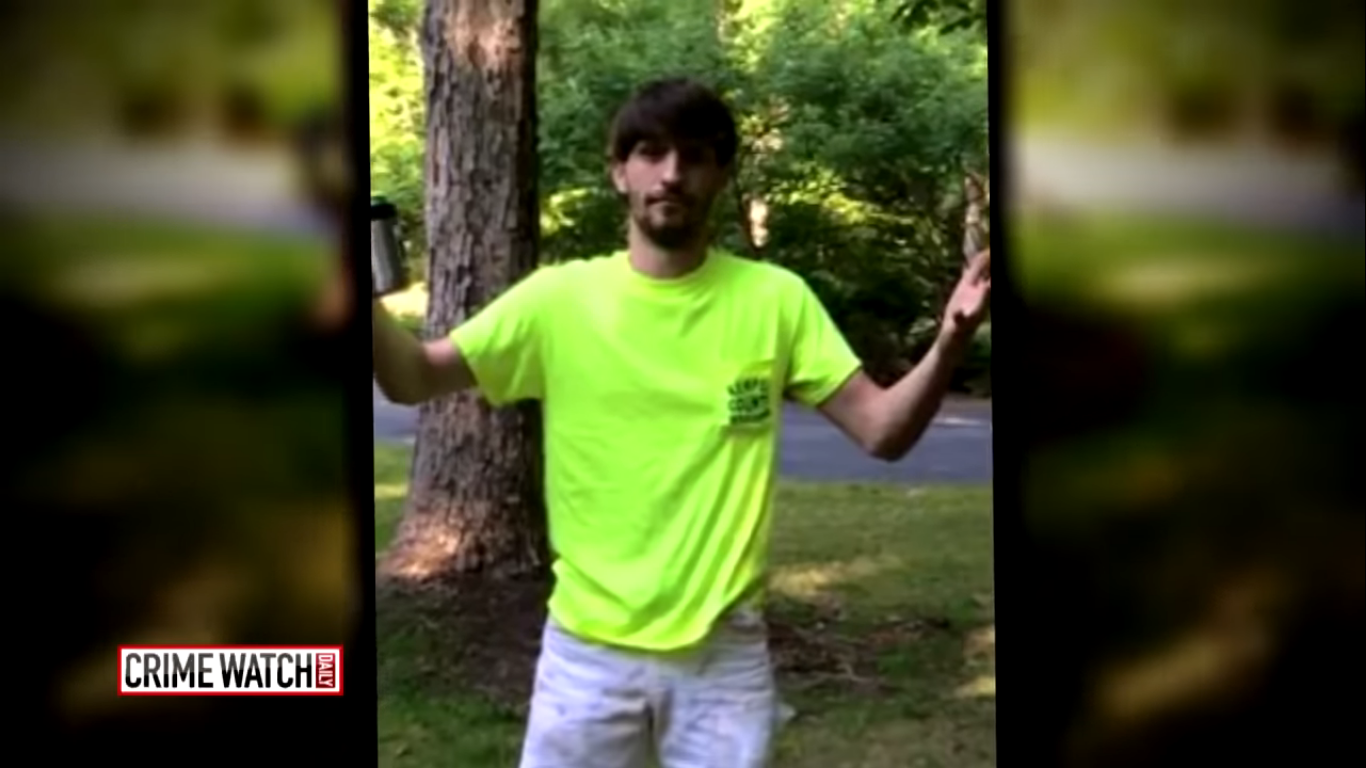 In 2017, the case of Christian’s death was presented to a Grand Jury, following which the jury refused to indict either Dylan or Whitley with Christian’s death. According to True Crime Daily’s ‘Crime Watch Daily,’ arrest warrants were also issued for both Dylan and Whitley by the detective in charge of the case and were signed by a judge. However, to date, no arrests have been made. In an investigation ensued by the podcast ‘Culpable,’  Dylan was found to be in Mississippi. According to reports, he might have been caught in a simple assault case in 2019. The team of ‘Culpable’ tried to retrieve a comment from Dylan but was unsuccessful. The most recent development in the case is that a document that was not presented to the Grand Jury in 2017 has come to light.  This document reportedly shows the Meridian Police Department considering the death to be a homicide.