11-year-old Mikelle Biggs disappeared only a few feet from her home in January 1999. Her whereabouts are unknown to this date. She was the oldest amongst the four siblings. Her sister, Kimber, who was the last one to have ever seen her, will never forget the day the two of them were waiting for an ice-cream truck to arrive, and after a few moments, her sister was gone. Mikelle’s parents have also been through a traumatic phase in the aftermath of the disappearance. Investigation Discovery’s ‘People Magazine Investigates’ consolidates interviews from the Biggs family in an episode titled ‘Gone in 90 Seconds’ to trace out the details of this baffling case. If you are curious to know more about the Biggs and their present whereabouts, we have you covered.

Where Are Mikelle Biggs’ Parents Now?

When their 11-year-old daughter, Mikelle, disappeared in January 1999, parents Tracy and Darien Biggs were baffled and devastated. However, it seems as though the investigation that ensued to find their missing daughter took a toll on their relationship. Darien was the first suspect in the case after his testimony about his whereabouts around the time of Mikelle’s disappearance turned out to be false. Darien had previously confessed to Tracy about an affair he was having, and while he had claimed to be at work at the time Mikelle went missing, he was actually at his friend’s place. Darien failed a voluntary polygraph test, but that was excused based on the emotions he was understandably experiencing then.

The police’s suspicions brought out a different side to Darien. Kimber referred to Darien as an “angry zombie.” When probed further about his daughter’s disappearance, Darien had reportedly demonstrated his anger by turning over a table in the interrogation room. The couple then cooperated with the police, who had named a second suspect in the case, Dee Blalock. Tracy and Darien wrote letters at almost regular intervals to Blalock, who was in prison for assault charges.

They even visited Blalock at the prison and confronted him directly. Their daughter’s disappearance, Darien’s affair, and the exhaustion from the search for their daughter broke the Biggs family eventually. Darien and Tracy ultimately got a divorce. Darien remarried, and Tracy moved to Utah. Her Facebook profile shows that she shifted to Saratoga Springs in 2016.

Where Is Mikelle Biggs’ Sister Today?

Kimber Biggs, two years younger than Mikelle, was the last person to see her alive in 1999. The two had been playing with Kimber’s new bicycle when they heard the jingle of an ice-cream truck. The two sisters waited, but the truck never arrived, and Kimber got frustrated and went back to her home to get a jacket because of the cold.

Even to this day, Kimber wishes she hadn’t left her sister, because when she came back, Mikelle was gone, never to be found again. Kimber played an active part in her missing sister’s investigation by recreating the events just before Mikelle’s disappearance. This helped the police estimate the time duration between Mikelle’s last sighting and her disappearance was about 90 seconds.

Those brief seconds changed Kimber’s life in unbelievable ways. She believes she knows the person who took her sister to be their neighbor, convicted sex offender and child molester, Dee Blalock, but it seems as though she is still holding out for a more concrete answer. She was angry when her father was suspected of Mikelle’s disappearance. Kimber remains active on social media through her personal Facebook page and another page dedicated to remembering Mikelle. 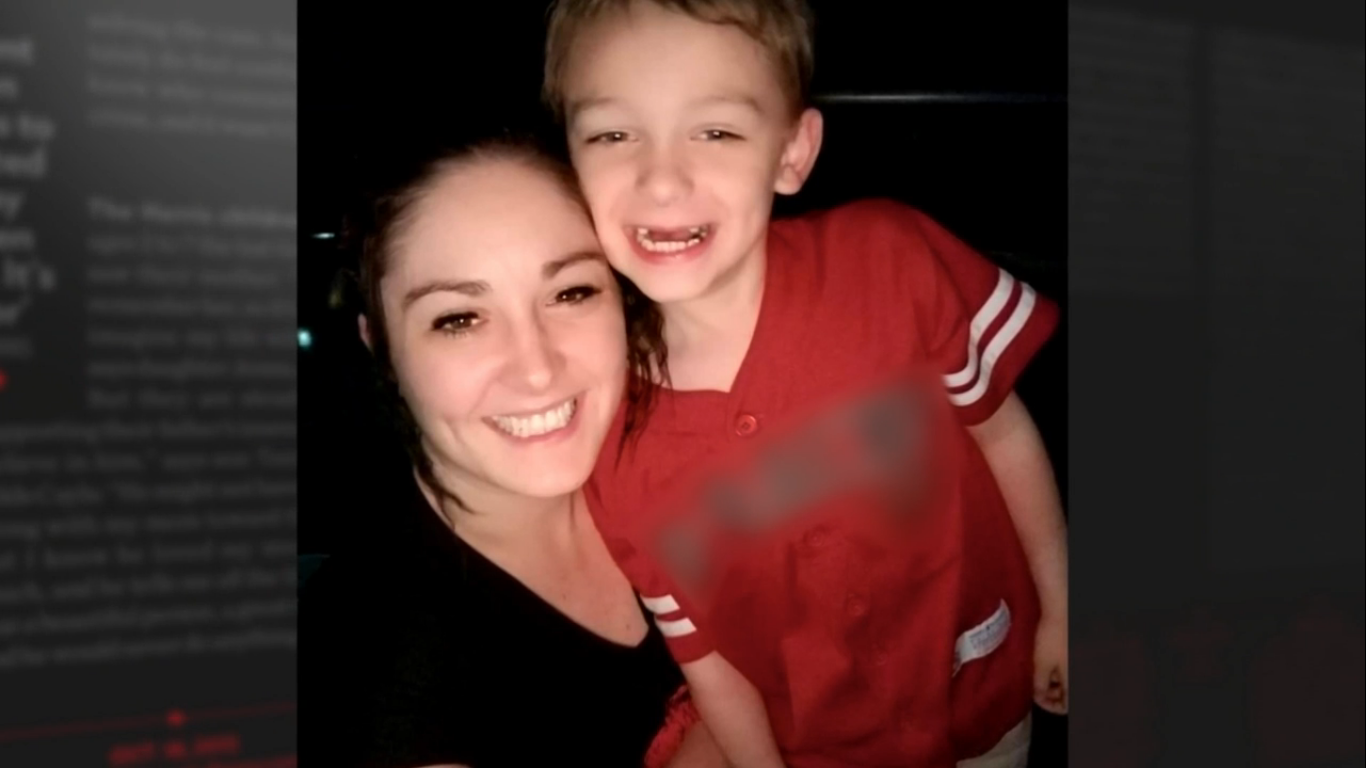 After launching the page, Kimber got tons of responses. “People started coming forward, not only with support but with information and potential leads,” Kimber said. “I ended up changing the name of the page from ‘Remember Mikelle Biggs’ to ‘Justice for Mikelle Biggs.’” According to reports dated 2015, Kimber resided in Mesa and worked part-time as a waitress. She has a son named Tayven, and her Facebook page suggests that she is in a relationship with Zac Cook, who also seems to be the father of the child.