Glenn Stearns, the uber-successful and astute businessman, is the founder and CEO of Stearns Lending and Kind Lending. He has been the star of Discovery Channel’s ‘Undercover Billionaire,’ which sent him to a remote town to build the American Dream from scratch. In the show, Glenn has only $100 and a pick-up truck to start a business operation that values at $1 million at the end of 90 days. But this is just a reiteration of Glenn’s real life, which saw him go from humble (and rather tumultuous) beginnings to dizzying heights of success.

Born in a lower-income family to parents who had issues with alcohol abuse, Glenn has dyslexia and hence he couldn’t perform well at school. But he wanted to go to college so that he could turn his life around. So he worked hard and graduated from college with a degree in economics. He then hustled for a few years till he founded Stearns Lending, a mortgage lender company, in 1989, at the age of 25. Since then, Glenn has not looked back. If you’re curious to know about his wife and kids, you’re at the right place. Here’s all the information that you need.

Glenn Stearns is married to Mindy Stearns (formerly Burbano), a dental hygienist turned actor, TV presenter, influencer, and philanthropist. In 2002 in Las Vegas, they met in a fleeting encounter at the blackjack table in Palms Casino. It was only when Glenn saw Mindy on TV one day, he discovered her identity. He contacted her at the news station where she worked at the time, and they hit it off. While she was filming a news segment on the sprawling Southern California mansions, Glenn proposed to Mindy on-air and then bought the $12 million property they were filming at.

On October 11, 2003, Mindy and Glenn got married on the same property in a Tuscon-style wedding, surrounded by 450 guests and their loved ones. Glenn has named his luxury yacht “Minderella” after his beautiful wife. Mindy started her TV career when she was discovered on ‘The Oprah Winfrey Show,’ making rooster sounds. She was also a red-carpet reporter for ‘Entertainment Tonight,’ and has acted in ‘The Princess Diaries’ and ‘Sabrina The Teenage Witch’. 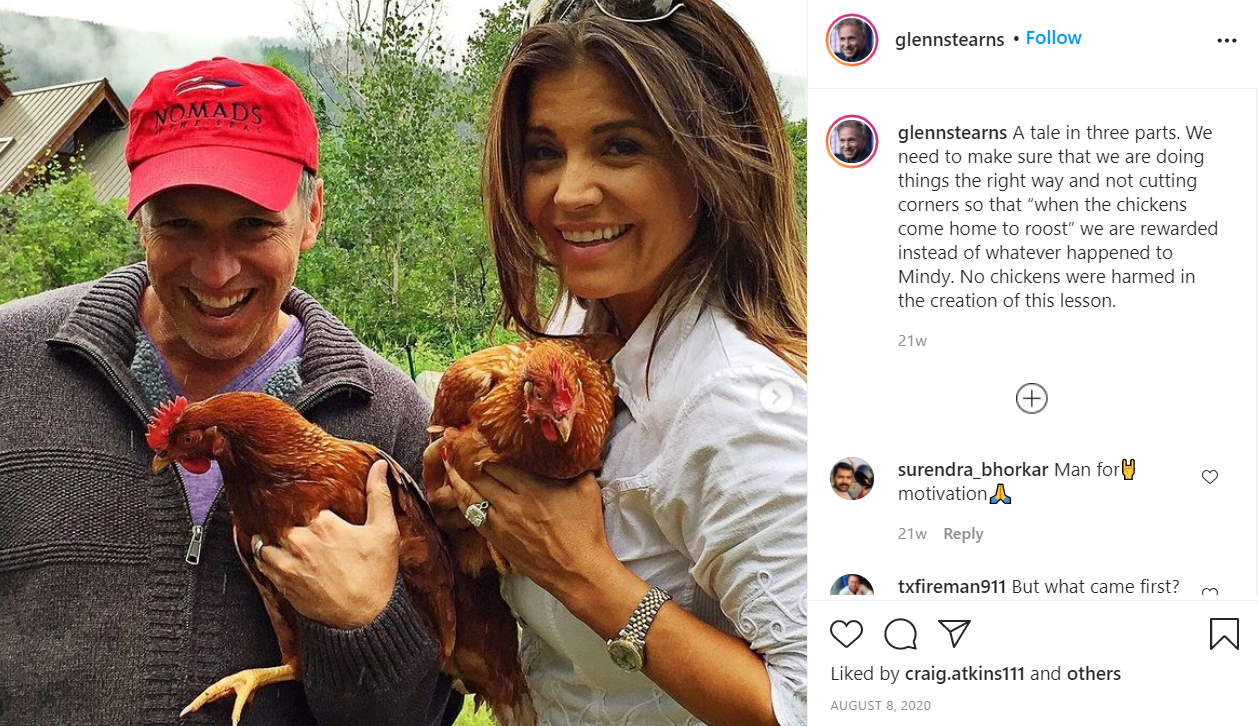 Since she got married to Glenn, Mindy has set aside her TV career and now focuses solely on philanthropy and activism, for which she has received several honors. Mindy has been recognized as Woman of the Year by California’s 70th district Assemblyman Don Wagner. After 17 years of marriage, Glenn and Mindy are still madly in love, and their partnership is still going strong. Glenn was previously married to Amber Stearns, who remains a close friend to date. 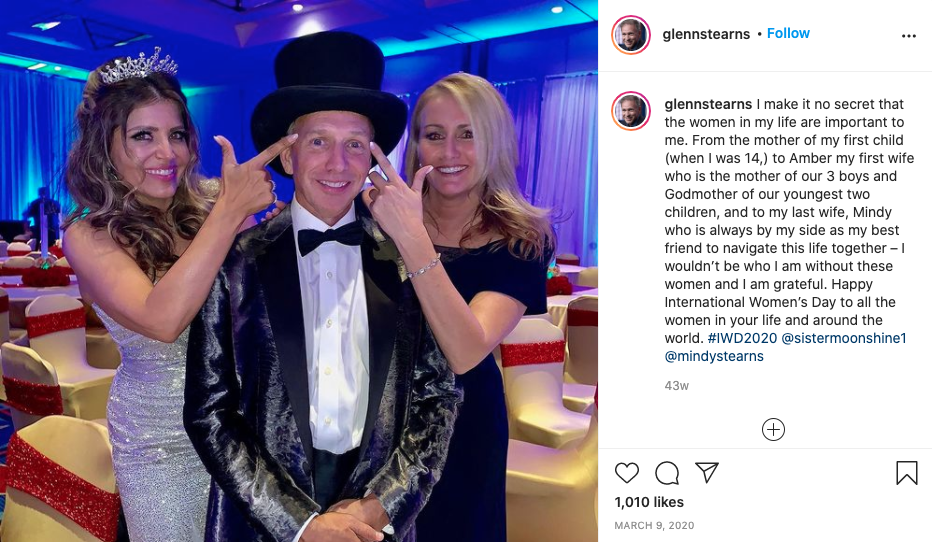 Yes, Glenn has a total of six children. His eldest, a daughter named Charlene, was born when Glenn was only 14-years-old, a teenager himself. Charlene’s mother, Kathy, was 17 at the time, so Charlene was mainly raised by the mothers of Kathy and Glenn, respectively. Glenn has often admitted that Charlene felt more like a younger sister than a daughter at that time, and now he claims that she is his best friend. 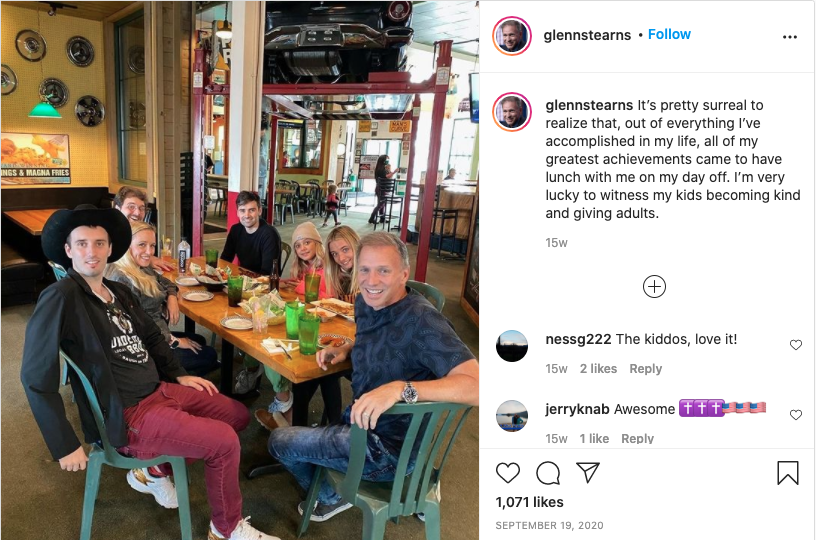 Glenn also has two grandchildren who are Charlene’s kids. From his first marriage to Amber, Glenn has three sons. With his second wife, Mindy, he shares two daughters. Amber is godmother to Glenn and Mindy’s daughters. Together, their blended family makes one big, happy bunch.

Read More: Is Elaine Culotti Married? Does She Have Children?