Thomas and Jackie Hawks’ murder is one of the most harrowing cases to be birthed from Orange County in California. It has been showcased in ABC’s ’20/20′ in an episode titled ‘Overboard.’ A loving couple who was cruising through their post-life retirement onboard their dream boat “Well Deserved” met their fateful ends on the very same boat. The couple was on their cruise when they received the grandson’s delightful news from their son, Matt. They decided then and there to settle on land in Arizona to be near their grandson. They put up an advertisement for their beloved yacht in a magazine. The ad attracted a potential buyer who introduced herself as a once child actor, Skylar Deleon. She had had a small role in the children’s show ‘Mighty Morphin Powerangers.’ The Hawkses agreed to take the boat on a sea trial on November 15, 2004. After they set off for the trial run with Skylar and two of his companions, the Hawkses vanished, never to be found again.

The investigation that followed revealed that the Hawkses had been brutally murdered in a plot hatched by Skylar and her wife. Others involved in the crime were Alonso Manchai, John Fitzgerald Kennedy, and Myron Sandora Gardner. The last two members of the crew were acquaintances of each other. If you are curious to know more about Myron, we have you covered.

Who Is Myron Sandora Gardner? 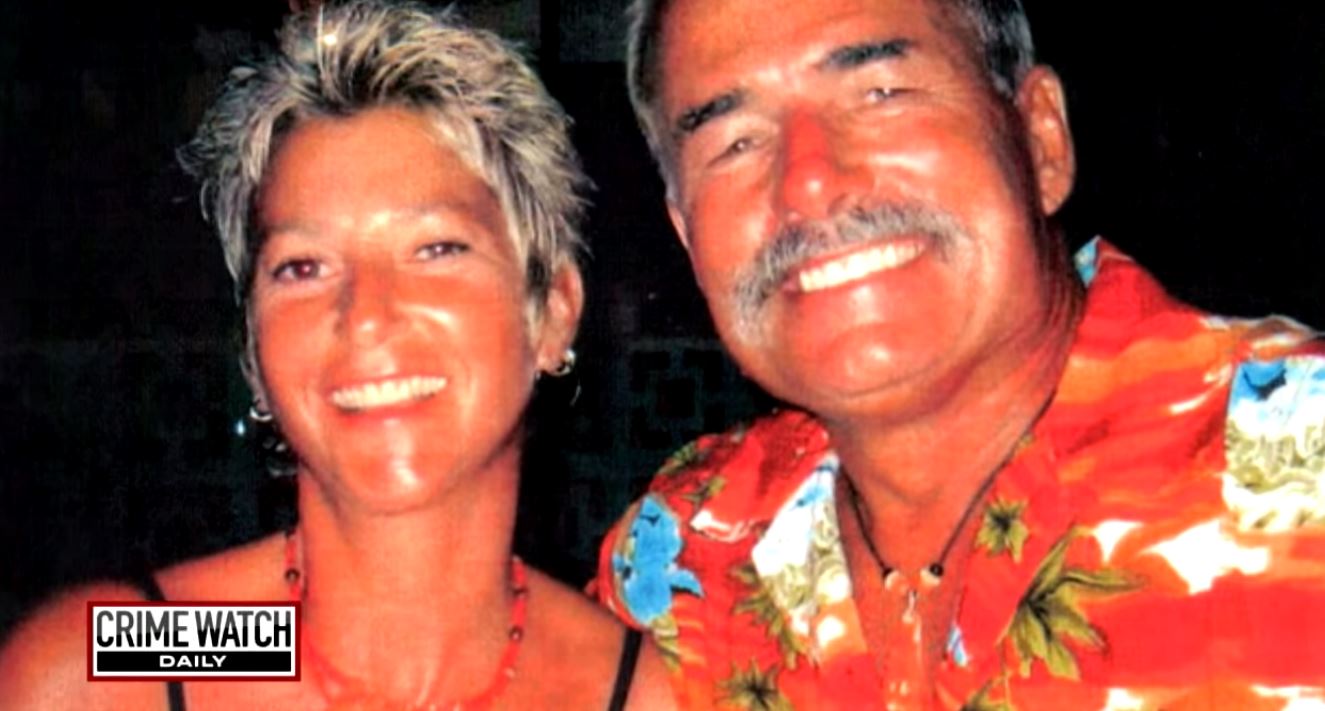 Myron Sandora Gardner had been a notorious name in the criminal world. He was associated with the Long Beach gang called Insane Crips and had been a gang member for a long time. His gang moniker was “Fly”. To this end, Gardner had created for himself a rather distinguished criminal identity with a record comprising of convictions including involuntary manslaughter, domestic violence, drug possession, and driving under the influence. His life as an adult was mostly spent being taken into and being released from custody. By the age of 41, however, Gardner had managed to detach himself from the gang-life somewhat. He was working as a low-level supervisor at an industrial maintenance company called Total-Western in Paramount. He came into contact with Skylar Deleon then.

Newport Beach detective insinuated that Deleon required a muscle-man for his operation to kill the Hawkses and steal their money. He had then supposedly contacted Gardner. Even though Gardner declined to participate, he provided Deleon with an alternative name: John Fitzgerald Kennedy, an active member of the Insane Crips and Gardner’s friend.

Where Is Myron Sandora Gardner Now? 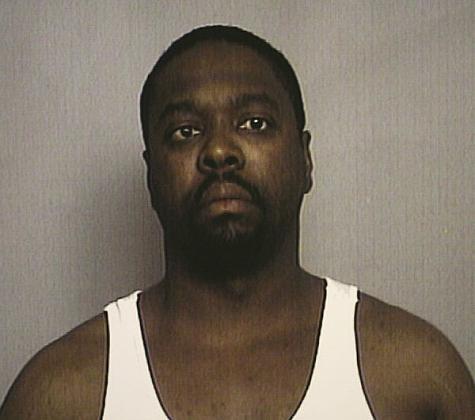 In 2005, Myron Sandora Gardner was arrested in connection with the Hawkses’ murder. He provided testimony during Kennedy’s trial. He stated that even though he had given Skylar Kennedy’s name, he had never heard of the Hawkses before and did not know that the plan involved murders. After spending four years in jail, Myron Sandora struck a plea deal with Deputy District Attorney Matt Murphy on March 19, 2009. He thereby pleaded guilty to “accessory after the fact,” following which the murder charges against him were dropped. He was then released from prison on the same night he pleaded guilty.

Read More: Where Are Thomas and Jackie’s Children Now?