When reports revealed the true reason behind Beth Spaulding’s murder and it raised no alarms with the police, her parents were not convinced. They took their suspicions to a Fremont Police Detective, who took up the case and prodded further. What surfaced was a shocking revelation of the actual circumstances leading to Beth’s death. Investigation Discovery’s ‘American Monster’ adopted this baffling case into an episode under the title ‘In Sickness and In Health’. The episode entails evidence from the real crime and accounts of people impacted by the crime including interview excerpts of Beth’s mother and brother. We were interested to find out what happened to Jason Risenburg. To this end, we have gathered all the information available.

Jason Risenburg met Beth Spaulding when they were young. They dated for a few years before getting married in 1999. Beth was just 18 then. The couple was leading a happy life with their dogs. On April 2, 2012, Jason made a seemingly frantic call to 911 saying that his wife wouldn’t wake up. Beth was rushed to the hospital where she was later pronounced dead. Owing to her existing health problems, which included hormonal imbalance, her death was not considered to be suspicious immediately by the police or the emergency responders.

However, Beth’s mother, Maureen Spaulding was not convinced. She said that they had noticed certain changes in Jason through the year before Beth’s death. The Spauldings presented their suspicions to the Fremont Police Detective Jason Kiddey. Kiddey offered his help and indulged in the case. The investigation was further fueled by toxicology reports from Beth’s body which revealed concerning and toxic levels of methadone in her system. Following the release of the toxicology report, which took around two or three months to prepare, Beth’s death was ruled as a homicide. Thereafter, a combination of the autopsy results and the findings from Kiddey’s investigation was enough to arrest Jason Risenburg.

Where Is Jason Risenburg Now? 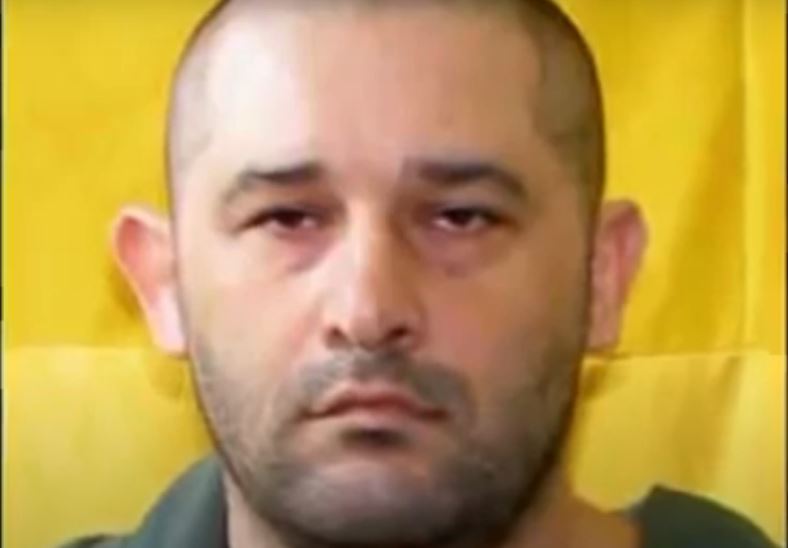 On January 18, 2013, Jason Risenburg was indicted on a single count of murder, involuntary manslaughter, and corrupting another with drugs, each. The charges were based on, what had been revealed to be a drug overdose death of his wife, Beth Spaulding. After being extradited from North Carolina to Fremont, a bond was set at $1 million for Risenburg. Risenburg was scheduled to stand trial on January 27, 2014, in Sandusky County Common Pleas Court. However, just a few days before the trial, Risenburg was offered a plea deal. According to the deal, he was required to plead guilty to one count of involuntary manslaughter. The prosecution adhering to this deal would drop the murder and the drug charges.

Finally, according to court documents, in March 2014, the jury convicted Jason of involuntary manslaughter and sentenced him to 11 years of prison. Jason admitted to administering a lethal dose of methadone to his wife instead of her usual painkillers which resulted in the overdose that killed her. Jason filed for an appeal saying that the judge who sentenced him had made a mistake. He lost this appeal on the grounds of documents obtained from the pre-sentence investigation. Risenburg is currently serving his sentence in a Grafton prison.

Read More: Beth Spaulding: How Did She Die?