Investigation Discovery’s ‘Atlanta Justice: The Silver Man’ examines the 2002 murder of 45-year-old Bobby Jackson, a Metropolitan Atlanta Rapid Transit Authority (MARTA) bus driver, whose body was found duct-taped and dumped near a ravine by a church playground. The gruesome way in which the city employee was hurt and bound led the detectives down a path involving the gathering of some serious hard evidence before they could get an actual confession to close the case. And in the end, it turned out that Bobby’s ex-girlfriend, Shirley Lyons, and the man she had hired as a hitman, Khalique Shariff, were responsible for his untimely death.

Who Are Shirley Lyons and Khalique Shariff? 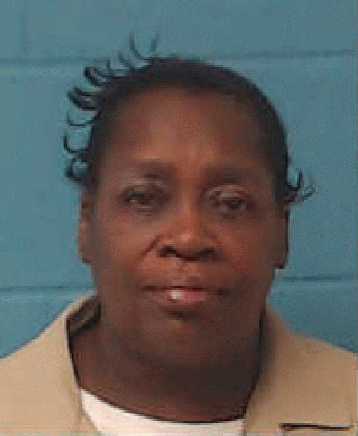 In early 2002, Shirley Lyons approached Khalique Shariff, real name Keith Lee Turner, with a request that he physically harm her ex-boyfriend. Khalique agreed, but ultimately, Shirley changed her order to that of a kill, for which she would pay him $2,000 in total. At about 3:00 p.m. on April 12, 2002, Shirley picked up Khalique, and they drove around the area to pick up the supplies they knew they would definitely need; beer, duct tape, and gloves. Then, the pair went to Shirley’s home and waited for Bobby to come by. When he did arrive, Shirley gave her partner a silver .38 caliber handgun and told him to hide in the closet, which he did.

Subsequently, the former couple, Shirley and Bobby, got into an argument about the light bill, and he paid his ex $50 to pay it off. And because there was no electricity at her place at the time, Bobby left to buy her an extension cord as well, giving Shirley and Khalique time to plan his murder. Once he returned, he was ambushed with a gun to his head and made to lie down on Shirley’s bed. There, Bobby was beaten and strangled before Shirley asked Khalique to finish him off, which he did, but only after putting duct tape around his entire face and head and stabbing him once in the neck. Eventually, they abandoned Bobby, his car, and the gun.

Where Are Shirley Lyons and Khalique Shariff Now? 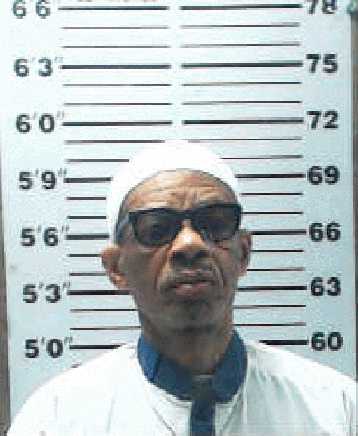 By May 1, 2002, both Shirley Lyons and Khalique Shariff had admitted to their roles in Bobby Jackson’s murder. And with the addition of the previously found physical evidence against them, they were charged and arrested for the same, held without bond until their respective cases went to trial. Khalique testified to all the above-mentioned in court and even specified that he only made a total of $200 from the incident – the $50 that Bobby had given Shirley plus an extra $150 was all he received. Therefore, in 2004, Shirley and Kalique were convicted and sentenced for malice murder, armed robbery, and kidnapping with bodily injury in connection to the slaying of Bobby Jackson.

Today, Shirley Lyons, at the age of 63, is serving out her life sentence without the possibility of parole at a mixed-security women’s only prison near Alto, the Arrendale State Prison in Raoul, Georgia, where she will remain for the rest of her natural life. Khalique Shariff or Keith Lee Turner, on the other hand, at the age of 59, is currently incarcerated at the Rogers State Prison – a male-only medium-security correctional facility in Reidsville, Georgia. According to the Georgia Department of Corrections inmate records, he was given a life sentence as well, but it seems like because he wasn’t the mastermind behind the crime, he has the option to, one day, get parole.