Investigation Discovery’s ‘Your Worst Nightmare Before Christmas: Danger in Store’ is an episode that chronicles the story of Joi Partain and how her life turned upside down. In 2009, after a bad breakup with her high school sweetheart, Joi, a newly single mother, found love again with Jonathan Pearson. But after the couple moved to Ocala, Florida, with Joi’s infant daughter, seeking a more affordable living, troubles in their relationship began. But they never could have imagined that it would spiral until they hit a bloody point of no return. And now, if you’re here curious to know where Jonathan is, we’ve got you covered.

Who Is Jonathan Pearson? 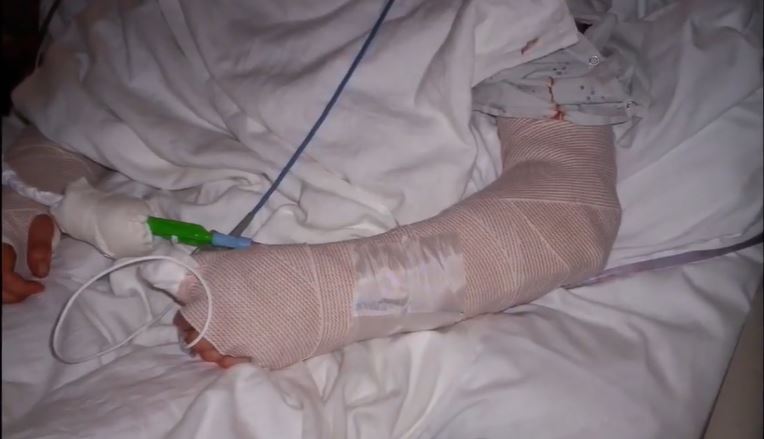 In 2009, Jonathan Pearson, 26, had been dating Joi Partain, 21, for about three months before their relationship took a turn for the worst. They had even broken up, but Joi talked to him one day and asked if he could fill-in as a babysitter as she had to cover a late shift at work. Since Jonathan had never been violent with her daughter, Joi didn’t worry much. But when she returned to see him slouched on her sofa, drunk on a few beers, she was furious. They argued, and although it turned ugly, Joi was able to go to her room and crawl into bed. And that’s when Jonathan attacked.

Jonathan Pearson assaulted Joi with two golf clubs in hand. He hit her with such force that he broke the shaft of a driver club, and then, he grabbed a putter, which he mangled while repeatedly swinging at her. Jonathan didn’t just stop at battering Joi’s face, though, he even went as far as to break the bones in both her forearms all the way through. And he only stopped once he realized that Joi’s roommate, Alexa Connolly, who was at home at the time, had called 911. After all, Alexa had seen him strike his girlfriend in the face at a house party a few weeks before as well.

Where Is Jonathan Pearson Now? 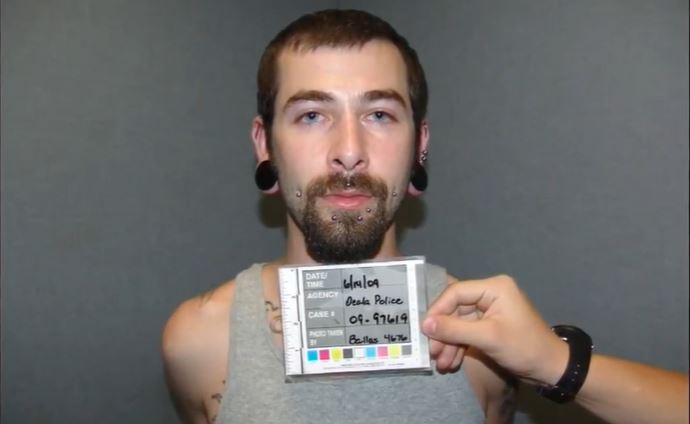 At first, Jonathan Pearson stated that he couldn’t remember a thing from the night of the incident. However, once the court proceedings started, he blamed the entire attack on Joi, explaining his actions by saying that he couldn’t take her verbal abuse anymore. He added that he “just snapped” in a “moment of anger” that night. To this, Joi, who was still recovering even two months later, responded, “After a 12-hour shift, I found him unconscious…with a beer can in his hand. Verbal attacks? He was black out drunk with my baby in the house. You would verbally attack a person too.”

“Most of it was me saying, ‘I’m tired of this. You’re a drunk and you need help,’” Joi added. “He looked like he was going to hit me again, so I told him if he laid a hand on me, it would be the last time. That’s when he walked out of the room. I really did think he was going for a walk, so I locked the door and laid down. The rest is history.” In the end, Jonathan pleaded guilty to attempted murder with a deadly weapon, getting sentenced to 15 years in prison followed by ten years of probation. Therefore, today, Jonathan Pearson is incarcerated in a Florida State Prison, where he will remain until his scheduled release date in September of 2023.