Phoebe Dynevor is an English actress whose inspiration for establishing a career in the film industry was none other than her parents. She landed her first role in the cult school drama series, ‘Waterloo Road,’ at the tender age of 14 and from thereon built an impressive career graph. After recurring roles in multiple drama series, Phoebe took center stage in Netflix’s grand period drama show, ‘Bridgerton.’ As Daphne Bridgerton, the eldest of the Bridgerton daughters, she has attracted the attention of millions of people. Her fans have been curious to know the intimate details of her life, and here is everything we found out!

Phoebe Harriet Dynevor was born on April 17, 1995, in Trafford, a metropolitan town of Greater Manchester. She had a stable childhood as her entire family was settled in the same town throughout their working lives. The now 25-year-old actor attended Cheadle Hulme School, located in Stockport, and proved her academic prowess at the educational institution. Phoebe made her screen debut without much theatrical training on the fifth season of ‘Waterloo Road’ as school girl Siobhan Mailey. She was hardly 14 and still at school herself. 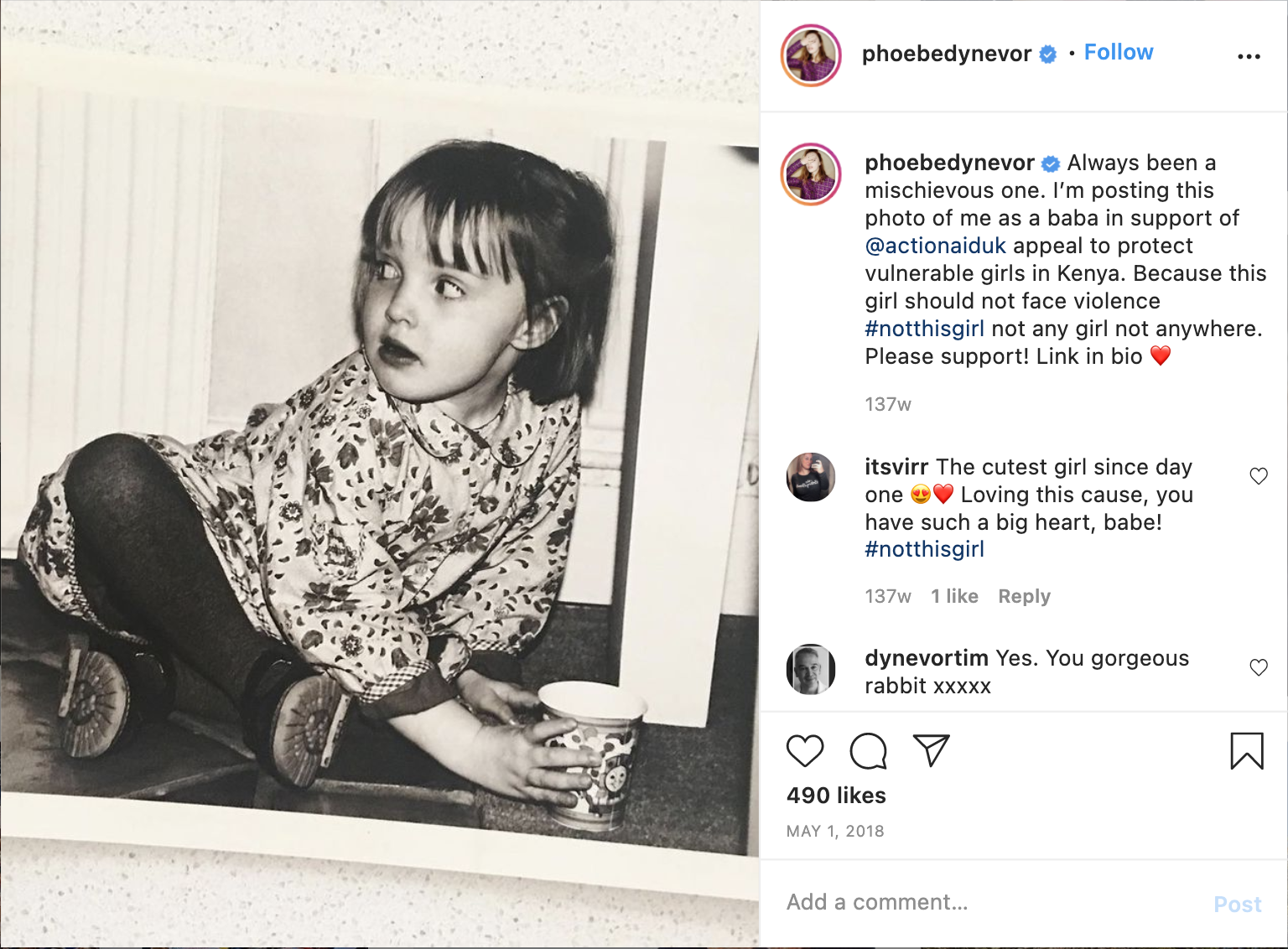 Famously addressed as the daughter of ‘Coronation Street’ star, Phoebe Dynevor was born to famous actress Sally Dynevor and scriptwriter and actor Tim Dynevor. Her mother made her career out of her debut performance as Sally Webster (also Seddon and Metcalfe) on ITV’s ‘Coronation Street.’ The 57-year-old has been a part of the second most award-winning British soap opera since 1986 and continues to be acquainted with it even after more than 3300 episodes. 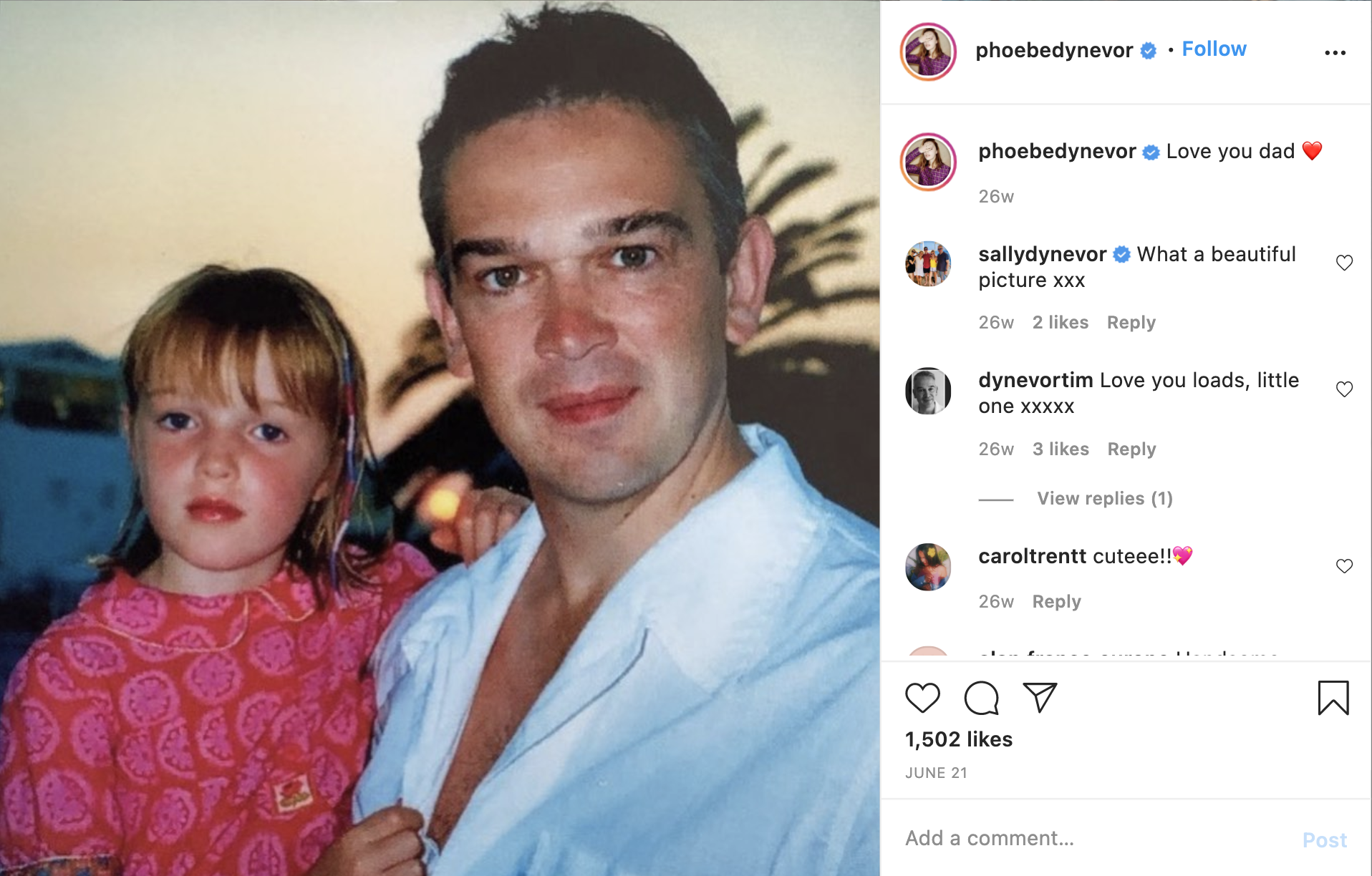 Phoebe’s father was nominated for a BAFTA in 2008 for his excellent work on ‘Emmerdale.’ Her mother was extremely proud of her decision to pursue acting since her teen years. Even Phoebe’s grandmother, Shirley, instructed Sally to never discourage the young girl from following her passion for being in films and TV shows. The eldest of three siblings, Phoebe has a younger brother, Samuel Charles Rhys Dynevor, 23, and a younger sister, Harriet Fleur “Hattie” Dynevor, 17. 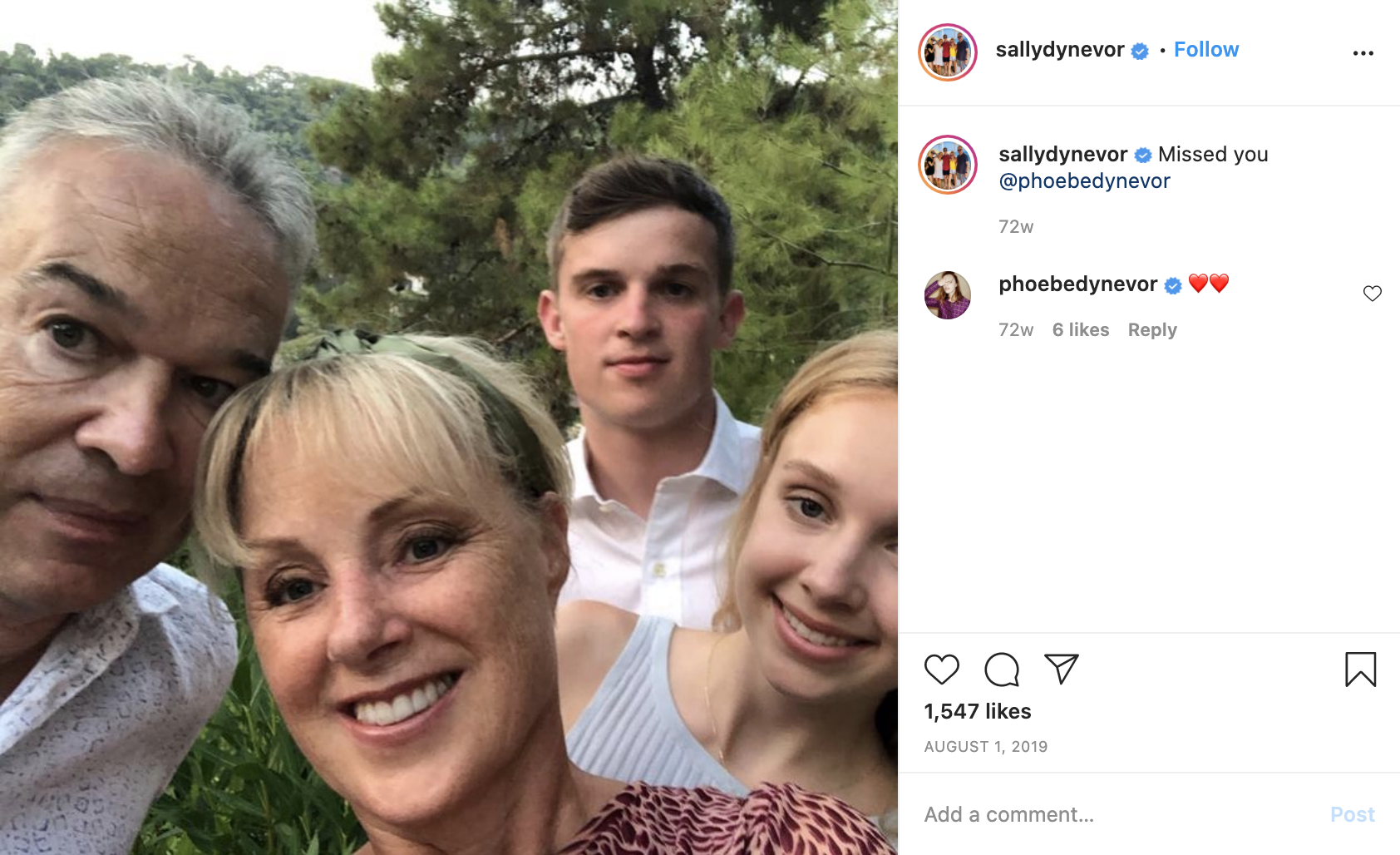 It would not come as a surprise to anyone acquainted with Phoebe Dynevor’s family history that she followed her parents’ thespian footsteps. After appearing on the BBC Three’s ‘Waterloo Road’ as Siobhan Mailey in 2009, she had recurring roles on several BBC drama series like ‘The Village’ and ‘Prisoners’ Wives’ and stints on ‘Monroe’ and ‘The Musketeers.’ Phoebe officially made her American television debut as the lead role in Crackle’s comedy crime web-series, ‘Snatch,’ alongside Luke Pasqualino and ‘Harry Potter’ fame Rupert Grint.

Since 2017, she has played a prominent role as Clare, an Irish citizen in the American comedy-drama, ‘Younger.’ Phoebe finally got the break she deserved on Netflix’s ‘Bridgerton,’ in which she plays a vulnerable young girl with her own underlying anxieties. The ‘Grey’s Anatomy’ mastermind, Shonda Rhimes, did not produce a conventional period drama but made it raunchy and relatable with her vision. 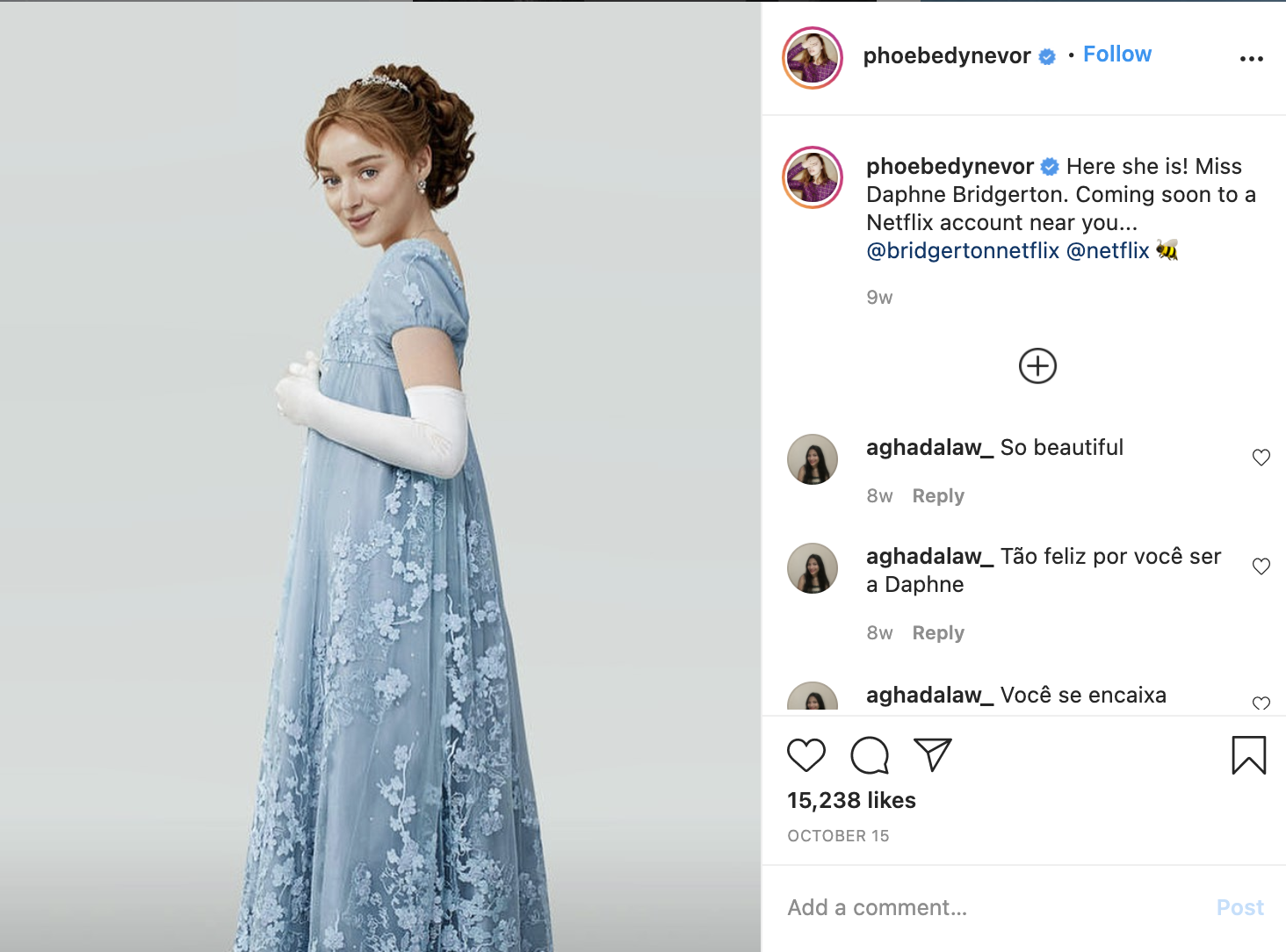 We hate to break the news to you that Phoebe Dynevor and Regé-Jean Page are not involved romantically in real-life. The authenticity of their racy scenes can be credited to their pure acting talent and the training of the intimacy coordinators present on the set. Though her character falls hard and fast for the commitment-phobic Duke of Hastings, Simon Basset, the same does not hold true for the actor playing the part. (Not that Page has any commitment issues either).

Their work on ‘Bridgerton’ can be considered as breakthrough performances for both of them. The series is a smashing hit, so they are busy reaping the success and building an illustrious acting career from it. As for details of her former dating life, Phoebe has remained mum about it and has never revealed if she ever had a boyfriend.

Read More: Regé-Jean Page From Bridgerton: Everything We Know