Directed by Burr Steers, ’17 Again’ is a fantasy comedy that follows the life of Mike O’Donnell, a 37-year-old who magically transforms into his 17-year-old self. The film traces events back to 1989 when Mike gives up his likely-scholarship and walks away from his dream career after his girlfriend, Scarlet, tells him that she is pregnant. Fast forward to present reality, and Mike is 37 and a father of two children whom he shares with his now-wife Scarlet, who is divorcing him.

After an encounter with his school’s janitor, Mike is given a second chance and becomes his 17-year-old self. He takes this as a sign from a spirit, trying to guide him to a better path. He enrolls in the same school as his kids to get a basketball scholarship for college as he had originally planned. During this time, he also attempts to fix his relationship with Scarlet.

At the final court hearing of their divorce, he reads a supposed letter from Mike confessing that despite their issues, he still loves her. Back on the basketball court, he reveals his true identity to Scarlet, who runs away. Mike runs after her just like he did in 1989, happily transforming back into his 37-year-old self. This pleasant teen comedy is a feel-good movie for any day. If you are wondering where this magical realism was filmed, we have the details you seek.

’17 Again’ was entirely filmed in the home of the Hollywood Entertainment Industry – the sprawling metropolis city of Los Angeles, USA. The filming started around December of 2007. Here are the specific places in LA used for the filming.

Due to its favorable climate and proximity to LA, Santa Monica has become an attractive resort town for many celebrities. In the film, Mike’s children, Maggie and Alex, attend Hayden High School, which is where 17-year-old Mike also enrolls. He poses as Mark, who is his best friend Ned’s son. The actual school used for filming is Santa Monica High School, situated at 601 Pico Boulevard, Santa Monica, California. 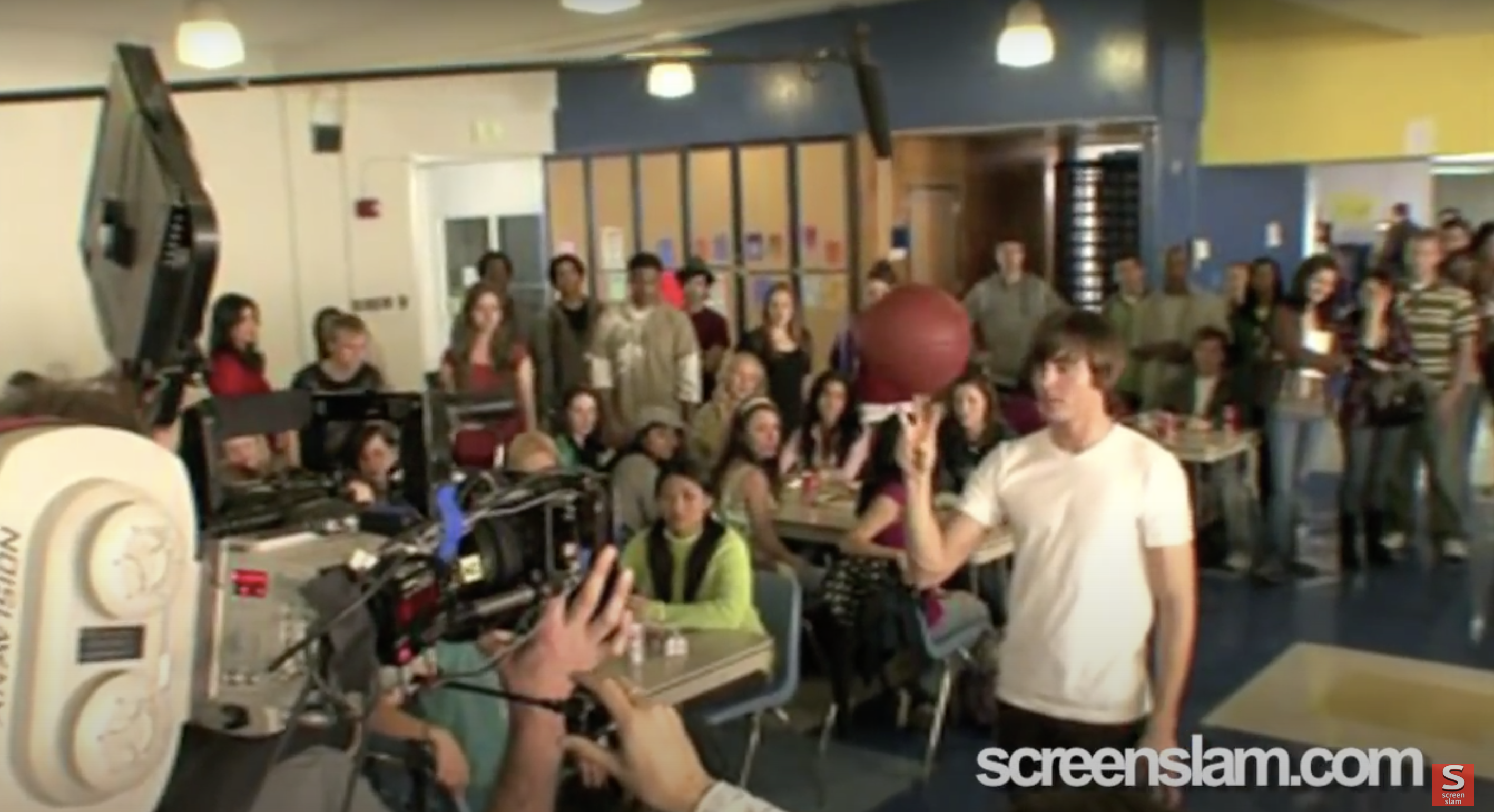 Mike’s wealthy and geeky best friend, Ned, has an obviously rich looking house which lies at 2223 N Hobart Blvd, Los Angeles. Another place in LA where this film was shot is Van Nuys, the most populous neighborhood in the San Fernando Valley region. The protagonist’s house is actually located at 6610 Allott Avenue. Other films that have used LA as their prime filming location are ‘La La Land’ (2016), ‘Sunset Boulevard’ (1950), and ‘The Player’ (1992), amongst others.