‘Your Honor’ is a show that really challenges our perceptions of ethics and morality. After all, Bryan Cranston plays a respected judge who tries to protect his son (at all costs) after he kills the son of a mobster in a hit and run. The third episode really raises the stakes for all the characters. So if you wish to learn more about what’s going on, then we have got your back. SPOILERS AHEAD!

Kofi tries to get used to life in jail. On the other side of town, Michael tracks down the owner of the gas station (where Adam took the car after the accident) to a dive bar. The judge introduces himself as Danny and states that his wife is cheating on him. After he narrates a few sad (but fictional) events to the man, they head back to the station, and Michael deletes the footage in which the Volvo can be seen. Lee meets Kofi in jail and tells him what his legal options are. She is also aware that he was coerced into a confession by corrupt cops who gassed him.

Despite all this, Kofi states that he will not flip his plea. Gina Baxter’s other son, Carlo, is in jail for murdering a 15-year-old kid simply because of the color of his skin. The mother wants him to be present at Rocco’s funeral, and after the release hearing concludes, Gina bribes the warden to accomplish this goal. In the meantime, Lee threatens the DA with a police corruption scandal. Kofi learns more about the contraband operations in jail and makes some new friends too. Later, Michael and Lee meet up over drinks and discuss what legal recourse she will pursue with Kofi.

Lee states that the only way for the DA to avoid the scandal is by dropping the charges against her client. When Michael comes home, he finds that Nancy is gathering forensic evidence from Adam. The judge turns on his charm and lies to the detective about who drove the car last. He continues hiding more details from her. At the Baxter residence, Frankie states that Rocco’s death was intentional; the Desire gang is responsible for it. He feels that it could be payback for the boy that Carlo killed. Gina decides that they will “go big once” and get their revenge.

Adam’s guilty conscience is really doing a number on him. In fact, he even ends up fighting with his father, who has been working very hard to hide his crime. The next day, at Rocco’s funeral, Carlo shows up. Gina goes up to him and whispers something in his ear. Michael, who observes all this from a distance, calls the prison and asks for Kofi to be given protection. Lee announces that the DA has agreed to drop the charges against Kofi. In the wake of this good news, Michael and her share a kiss. Back at the jail, Kofi is taken to a room since a medical has been scheduled for him. 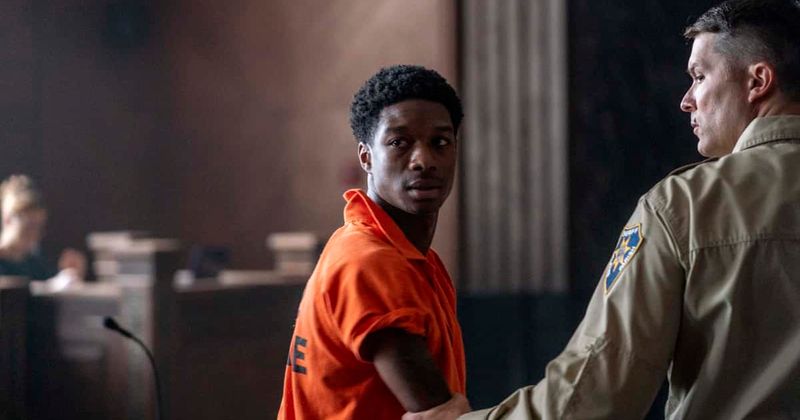 However, it seems as though the camera is switched off once he enters the room. Two inmates show up, and Kofi is convinced that they are trying to kill him. Luckily, a guard intervenes in the nick of time. Adam goes to his photography teacher (with whom he is somewhat romantically involved) and confesses that he was the one who killed Rocco in the hit and run. She tries to console him. In the end, a guard retrieves Kofi from his cell. The incarcerated man then walks down a dimly lit hallway, only to go to Carlo’s room.

What is Gina Planning?

It is clear that even though Jimmy Baxter is the head of the crime organization, Gina holds significant clout. In fact, there’s a reason they say that hell hath no fury like a woman scorned. With one son in prison and the other one in the ground, she must be consumed with feelings of anger and vengeance. So, when Frankie claims that the Desire gang could be behind Rocco’s “murder,” Gina is motivated to get revenge. The next day, at Rocco’s funeral, Gina leaves the service midway to go to Carlo. She whispers something in his ear. 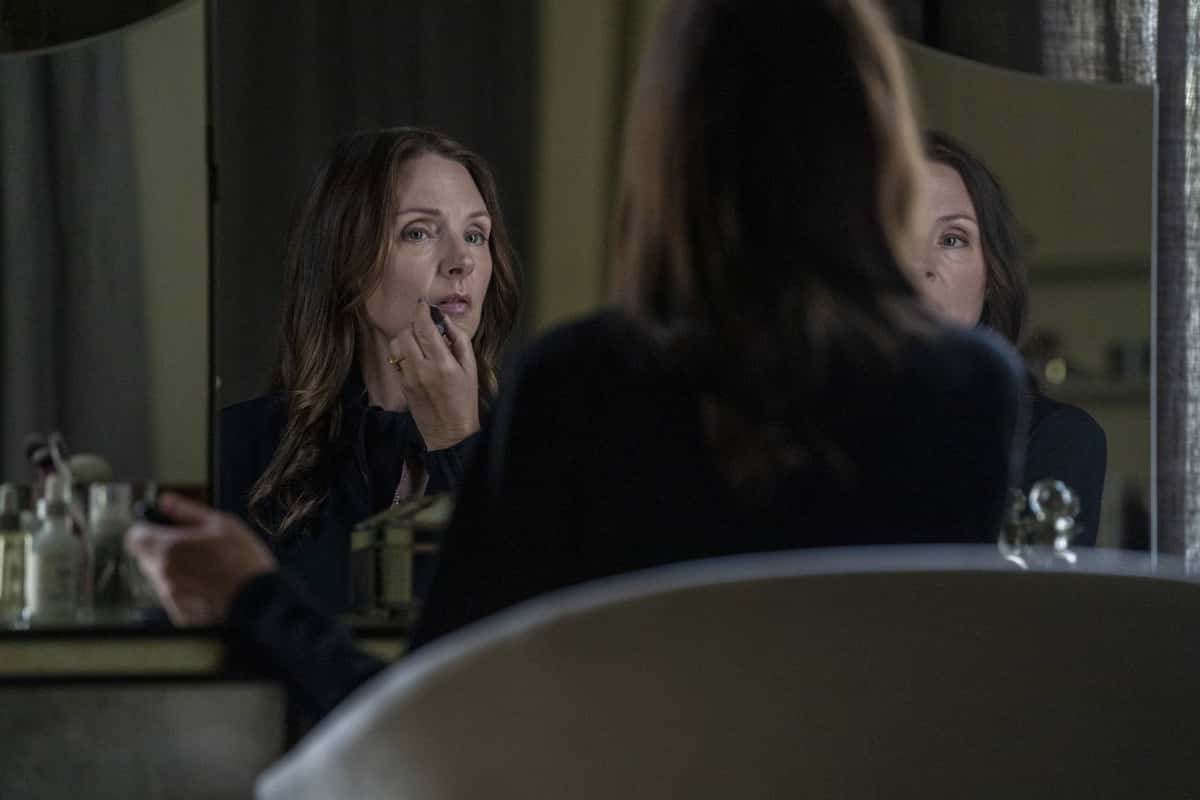 Although she is not allowed to be within inches of the convict, Jimmy appeals to the guards’ better nature. We don’t know what she tells her son at that moment. But we do know that upon seeing this, Michael wants protective custody for Kofi. Well, we think that Gina will employ a two-pronged approach to exact her revenge. Firstly, she may have asked Carlo to get Kofi killed in jail. (This could explain the entire incident in the medical room as well).

Since that fails, Carlo may just have decided to do the job himself. Even Kofi knows that the Baxters are very powerful, and he can’t take them on. Our intuition asserts that Kofi will be killed before he is released from jail. But Gina won’t stop here. No, she would want to eliminate the Desire gang itself. So, we think that she will make use of her resources and contacts to slowly but surely destroy their entire operation in town. She could even target the higher-ups of the gang to prove that they’ve messed with the wrong woman.