Investigation Discovery’s ‘Ice Cold Killer’ is a true-crime documentary series that tells the stories of crimes occurring in the bleak and cold badlands. Season 5 episode 8, titled ‘Winter’s Nightmare’, tells the story of a Brazilian family in Omaha, Nebraska, that goes missing from their residence. Further investigation reveals that the family had been killed in cold-blooded outrage.

Upon investigation, it was found that three fellow Brazilians, Jose Oliveira-Coutinho, Valdeir Goncalves-Santos, and Elias Lourenco-Batista, had murdered Vanderlei Szczepanik, his wife Jacqueline, and son Christopher. The shocking revelation came to light after relentless investigation and an ardent quest for justice by Tatiane Costa Klein, the adult daughter of Jacqueline, who was residing in Brazil at that point in time. We decided to follow up on this story, and this is what we found about Oliveira-Coutinho and his accomplices! 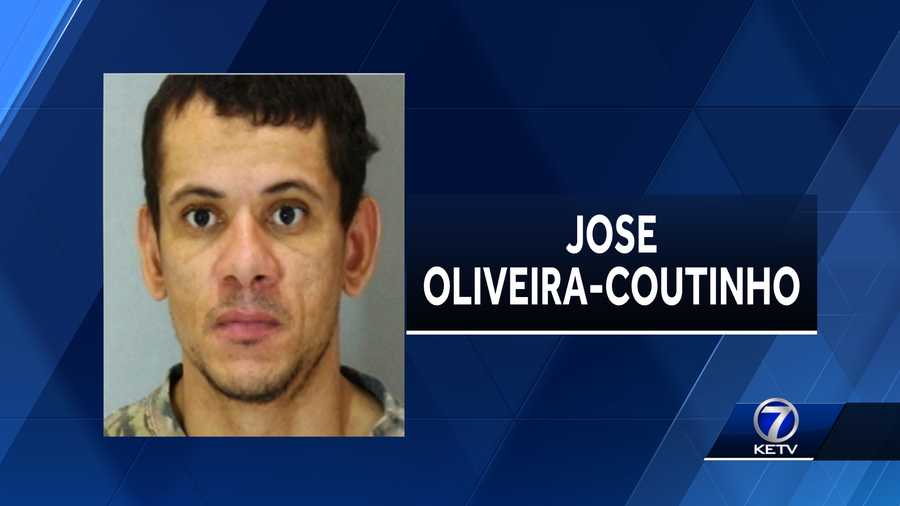 Jose Oliveira-Coutinho is a Brazilian individual who used to stay in Omaha, Nebraska, and work for the family of Vanderlei Szczepanik. Vanderlei had been assigned the contract to convert an old school to an Assembly of God Church Center. A well-mannered preacher of God, Vanderlei had appointed Oliveira-Coutinho, an illegal immigrant, in the construction work. Based on the testimony of Joao de Brito, a family friend and site manager of the school where Christopher studied, Oliveira-Coutinho was like a right-hand man to Vanderlei, helping him with his day to day work as well.

Due to an altercation, Oliveira-Coutinho was let go by Vanderlei but was later rehired on low wages. Humiliated and angered with this, he plotted vengeance. He roped in his fellow Brazilians, Valdeir Goncalves-Santos and Elias Lourenco-Batista, who grew up in the same city as he did, to complete his schemes. On a cold December night, they committed the murder. Initially, Oliveira-Coutinho and the other two couldn’t be charged with murder due to a lack of evidence.

Omaha Homicide Detective Chris Spencer then apprehended Goncalves-Santos on charges of murder based on his wife’s statement – he had mentioned gory details of his intention to kill the Szczepanik family to her. Spencer suspected that the act could have materialized on the South Omaha Bridge. Goncalves-Santos then turned in guilty at the end of his trial and decided to testify against his fellow criminals.

Following the leads provided by Goncalves-Santos, detectives found the body of Christopher in the Missouri river upon a chance discovery in October 2011. The discovery propelled the case further, as until then, Oliveira-Coutinho and Lourenco-Batista couldn’t be prosecuted for first-degree murder due to lack of concrete evidence and the missing bodies of the victims. Lourenco-Batista had already been deported to Brazil by then.

Where is Jose Oliveira-Coutinho Now?

Jose Oliveira-Coutinho is currently lodged in Tecumseh Correctional Institute, Nebraska, serving a life sentence. On the other hand, Santos is imprisoned in Omaha Correctional Institute, serving a prison sentence of 20 years. Douglas County attorney, Don Kleine, wanted a harsher verdict but stepped down after Tatiane’s letter to the judges citing her non-belief in the death penalty.

In October 2019, the Nebraska Supreme Court denied a post-conviction appeal to Oliveira-Coutinho, upholding the lower court’s decision without any evidentiary proceedings. Authorities theorized that Oliviera was the ‘ring leader’ of the trio and stands guilty of his heinous crime. Tatiane Klein now resides in Florida with her family and is happy with the convictions obtained for Oliveira-Coutinho and Goncalves-Santos. As for Lourenco-Batista, she wants him to be extradited to America from Brazil and tried with full proceedings.

Read More: How Did Jacqueline and Vanderlei Szczepanik Die?