Christmas is a time best spent with family, but Erin does not look forward to spending time with her father. She has a strained relationship with him and only agrees to spend the holidays at her father’s ranch because her two daughters want to. ‘Lonestar Christmas’ is a romantic film that revolves around Erin’s holiday time experience. Mateo is the owner of a local Mexican restaurant whom she meets accidentally. While she starts to fall in love with him, she must also work on fixing her relationship with her father. The film is a complete package with interesting filming locations and convincing performances. If you want to know more about the movie, here is what we’ve got!

The movie is set on a ranch in Texas and was filmed under the title ‘Christmas Forgiveness.’ You will be surprised to know that it was not actually filmed there. Let us take you through the filming locations!

‘Lonestar Christmas’ was filmed in Vancouver, British Columbia. Vancouver has some of the best locations for filming as the experienced crew and superior quality of filming equipment make it possible to film anything ranging from commercials, music videos, television series, and even films. Some of the biggest studios in the area are Vancouver Film Studios, Bridge Studios in Burnaby, and Mammoth Studios. 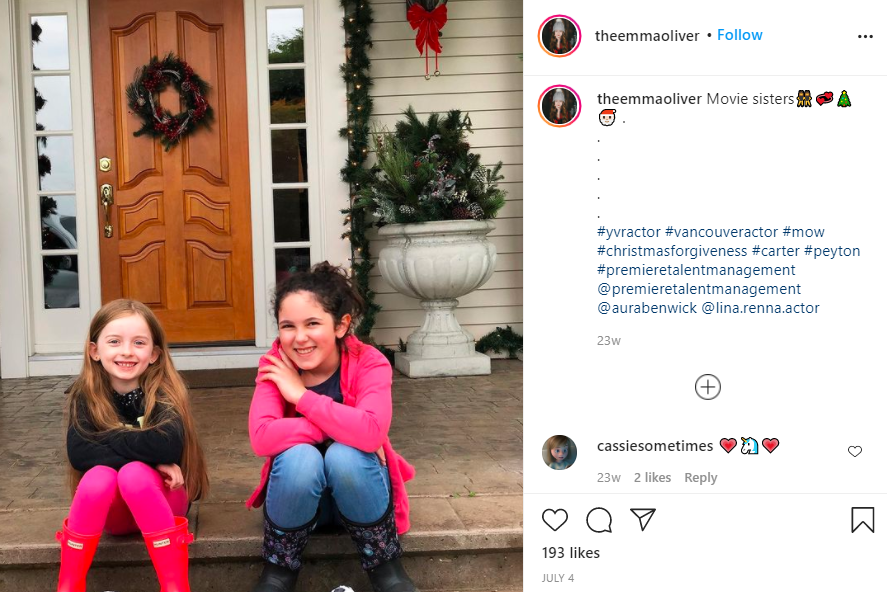 The city of Vancouver is surrounded by numerous towns and cities such as Maple Ridge, Langley, Burnaby, Coquitlam, and Abbotsford. Vancouver and the adjoining places are popularly referred to as the Greater Vancouver area or Metro Vancouver. The region offers interesting locations for filming that include open countryside roads, cabins, farmlands, and film-friendly local businesses. The movie ‘A Summer Romance’ is also set in a ranch, which was actually filmed in Vancouver. 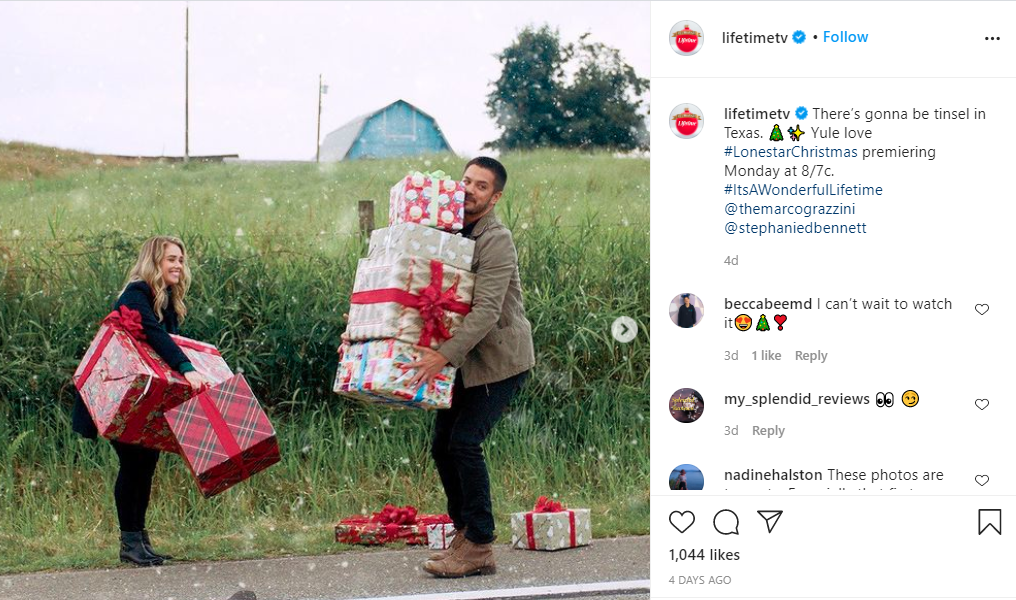 McInnes Farms in Langley is a great example of a filming location in the Greater Vancouver area. It is a 96-acre property with a wide range of natural and built settings such as a lake, open farms, a wooden cabin, and houses of different designs. Pierce Creek Ranch, in Chilliwack, is another interesting location that is used for filming various productions. The property is spread over 160 acres of land and is also close to various filming studios.

Massive efforts have been made in British Columbia to adapt filming protocols to the new realities. This could be one of the key factors in Vancouver being chosen for filming, especially during the COVID-19 pandemic. The strict health safety measures allowed Vancouver’s film industry to reopen and take on filming projects earlier than many other locations.

The Canadian actress Stephanie Bennett essays the role of Erin. You may recognize her from ‘Shadowhunters,’ ‘Leprechaun: Origins,’ ‘21 Thunder,’ ‘Descendants,’ and ‘The Nine Lives of Christmas.’