Directed by David I. Strasser, ‘A Glenbrooke Christmas’ is a romantic film that tells the story of a woman who goes to the small-town of Glenbrook to celebrate a normal Christmas where she meets and falls in love with a fireman. It is based on a book by Robin Jones Gunn and was released on the Hallmark Movies & Mysteries channel. If you are wondering where this movie was filmed, here is everything you need to know.

The filming for ‘A Glenbrooke Christmas’ began in early October 2020 while following the safety protocols regarding COVID-19. Let’s go through the details.

The Christmas-themed film was shot in different parts of Vancouver, British Columbia, which is one of the most populous cities in Canada. The city is often referred to as the Hollywood North, as major film production studios are situated here. It is one of Canada’s warmest city during the winter season. The city has some amazing locations suitable for filming.

Stanley Park, Granville Island, Grouse Mountain, Capilano Suspension Bridge Park, Canada Place, and English Bay are of the most popular tourist attractions in the city. Vancouver is consistently in the list of top cities in the world with best livability and quality of life of its citizens. The film’s lead, Autumn Reeser shared a picture with her co-star Antonio Cupo on her Instagram profile. Check it out below. 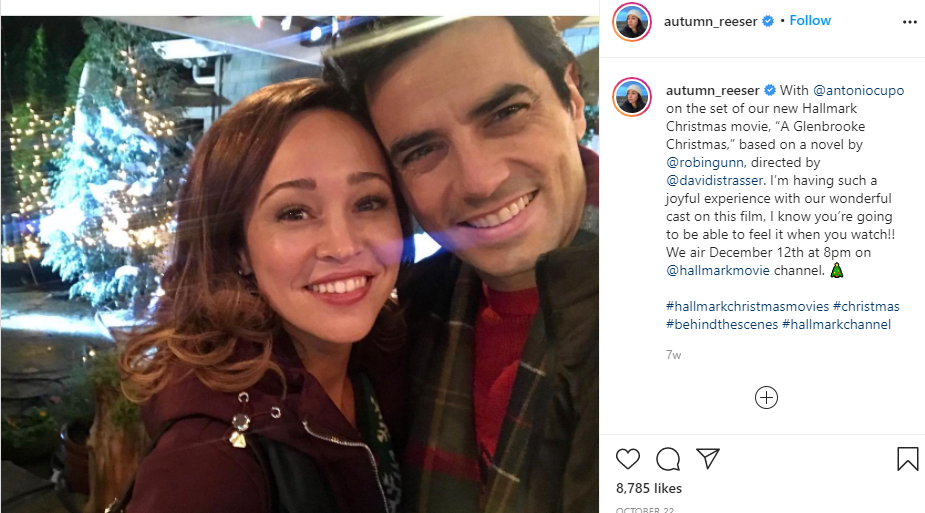 Some major films that were shot in this city are ‘Mission Impossible: Ghost Protocol’, ‘Colossal’, ‘The BFG’, ‘The Cabin in the Woods’, ‘Deadpool’, ‘The Edge of Seventeen’ and ‘The Exorcism of Emily Rose‘ among others. Latonya Williams, who is among the supporting cast of the film, shared pictures from the set on her Instagram profile. She is dressed in a firefighter costume in it. 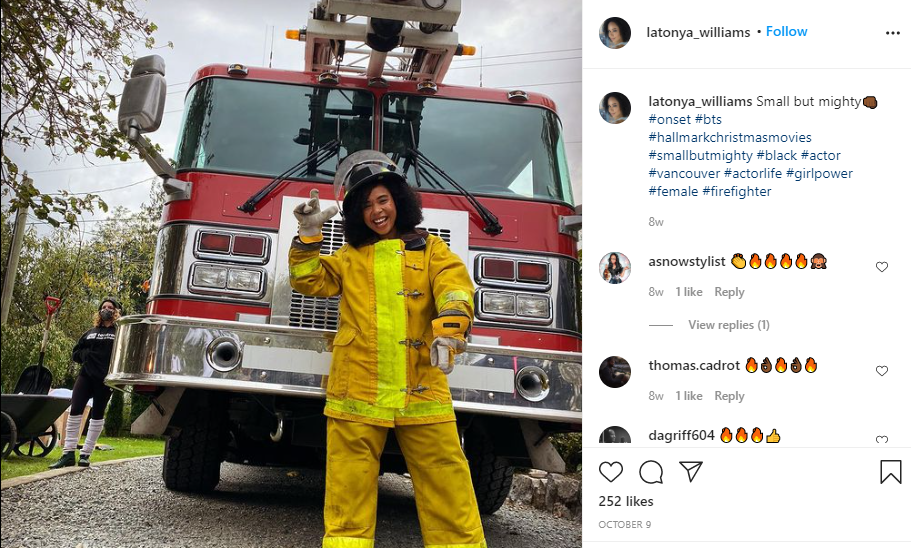 In another picture, she is accompanied by Antonio Cupo, who is also dressed in a firefighter costume. 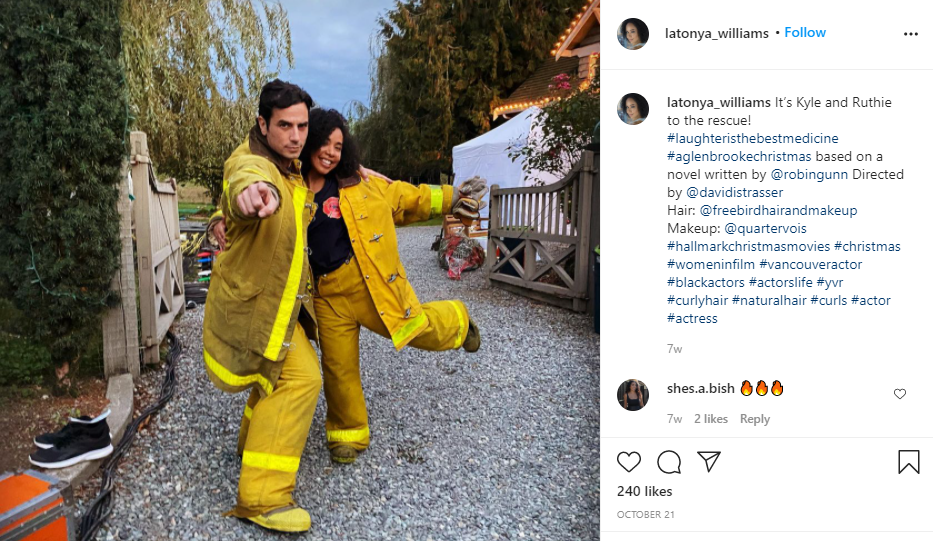 The film has a stellar star cast, including Hallmark’s frequent collaborator Autumn Reeser who plays the lead role of heiress Jessica Morgan. You may recognize her from several television series and films such as ‘The O.C., ‘Entourage’, ‘Modern Family‘, ‘The Girl Next Door’ and ‘Sully‘ among others. She has also been a part of various other films on the Hallmark Channel. Antonio Cupo plays the role of firefighter Kyle Buchanan. He made his acting debut with Showtime’s television show ‘Beggars and Choosers’. His notable works include films and shows like ‘American Mary’, ‘Carnera: The Walking Mountain’, ‘It Happened in L.A.’ and ‘Supernatural’ among the others.