ABC’s ’20/20: Rodney Reed on Death Row’ is a two-hour special that covers everything from Stacey Stites’ 1996 murder, to the investigations that led to Rodney Reed’s arrest and conviction, to why the case recently became so controversial. As we see in the episode, while Rodney Reed attempts to clear his name and overturn his conviction and death sentence, Stacey’s entire family, especially her mother, are doing everything in their power to make sure that it remains. After all, they believe with all their hearts that the right man is currently behind bars.

Who Is Stacey Stites’ Mother? 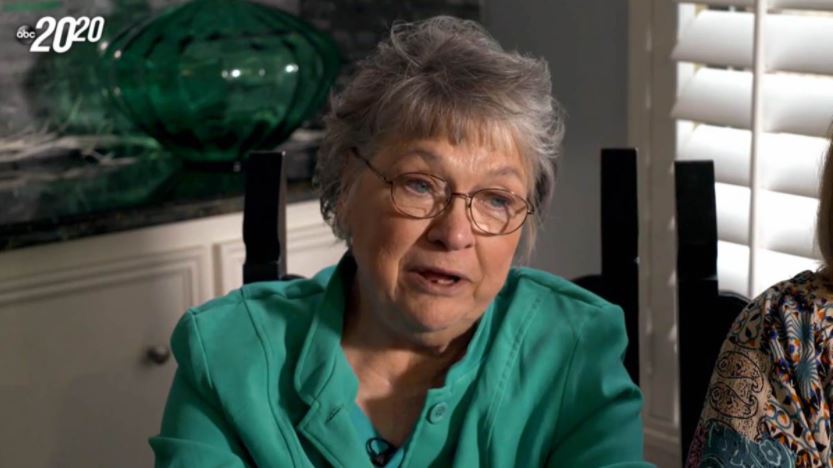 Carol Stites is Stacey’s mother and the woman who has had the loudest voice when it comes to speaking up against Rodney and supporting his death sentence. Back in 1996, Stacey and Carol had moved to Giddings, Texas, so that the former could live with her fiancé, a local Giddings police officer named Jimmy Fennell, in a unit right above her mother’s apartment. And the family, planning for the couple’s upcoming May wedding, couldn’t be happier. But all that changed on April 23, 1996. And Carol still remembers the night before, when she unknowingly had her last conversation with her daughter, ending with “I love you.”

Sitting in Carol’s apartments, Stacey, Jimmy, and Carol were talking about the next day and their future in general. The couple had just finished play fighting in the yard, and then, the three of them discussed that since Jimmy didn’t have to work on April 23, but Stacey did, he’d be the one who’d drive her to Bastrop. So when Carol found out that her daughter was found dead and alone, she, of course, told the detectives all about it. But once she discovered that the couple had changed their planes the night before itself, she didn’t doubt Jimmy for a second. And so, Stacey was buried in her wedding dress and with a ring on her finger.

Where Is Carol Stites Now?

Carol Stites, according to her Facebook profile, currently resides in Corpus Christi, Texas. She, with the help of her loved ones, including her surviving daughters, is doing all that is possible to ensure that Rodney Reed stays behind bars and eventually gets executed. After all, as Carol said on the ’20/20′ episode, she is 100% positive that he was behind her daughter’s brutal rape and murder. For this, she also regularly posts on a Facebook Page called Rodney Reed is Guilty. And as for Jimmy, Carol believes in his innocence, claiming that he was just as heartbroken from Stacey’s death as any fiancé would be.

“They can talk to me about anything – about [Stacey] being Rodney’s girlfriend – and it’s not true because that was not Stacey,” Carol testified against Rodney in a 2017 hearing. “I have listened to them talk about her for 20 years and I am fed up with it. I am fed up with it more than you will ever know. Because that was not Stacey. Stacey was a friendly, loving person that worked hard for what she was doing about getting ready for her wedding. That’s the way I’m going to remember her.” And from the looks of it, Carol will testify against him once again in 2021, when he goes to court for an evidentiary hearing.