‘90 Day Fiancé’ is a reality TV series that has been proving to the world that true love has the potential to cross all borders and jump all oceans. But it does not veil the real-life problems that such a relationship may bring along. TLC follows the lives of the couples who have either applied for or already received their K-1 visa. They are then faced with the life-altering choice of saying yes to marrying their loved ones within a period of 90 days or bid them farewell for the rest of their lives. Season 8, which premiered on December 6, 2020, brought with it yet another pair with a unique love story and its many problems!

Worried sick for Brandon’s love life, his parents signed him up on a dating app for farmers to find the right girl for him. Interestingly, they chose a rather charming picture of their son carrying a baby goat but life had other plans for the Virginia farm boy. He first saw Julia on a video call while she was go-go dancing in a club and instantly fell for “the most beautiful girl” he had ever laid his eyes on. With a little nudge from their mutual friend, who had introduced them virtually, the two began their long-distance relationship. Within a short span of time, Julia and Brandon began to notice their poles-apart lifestyles, him working on his family farm for a living and her with a city-life upbringing.

Nonetheless, Brandon and Julia did not let the differences mar their special bond. The adorable couple knew it in their bones that what they had was real after communicating for merely 5 months and one meeting in person. The 27-year-old was so smitten by the delightful personality that he proposed to her during their second meeting in Iceland. Based in Russia, Julia wasted no time in applying for the K-1 visa which luckily got approved by the US immigration services shortly after. Now that she was finally preparing to land in America, the pair realized that in fact a lot of money had been drained to work the long-distance relationship. What fresh hell does it expose them to and are they able to survive it at the end of the day?

Are Brandon and Julia Still Together?

We can all heave a sigh of relief as Brandon and Julia are happily together though still fighting against the odds. The ‘90 Day Fiancé’ newbies are seen putting in their best effort to make their relationship work. The difficult financial situation necessitates them to continue living under his parents’ roof which naturally leaves them uncomfortable. The two are saving up to the best of their abilities, but meanwhile, Brandon’s parents expect his fiancé to help them out on their family farm. 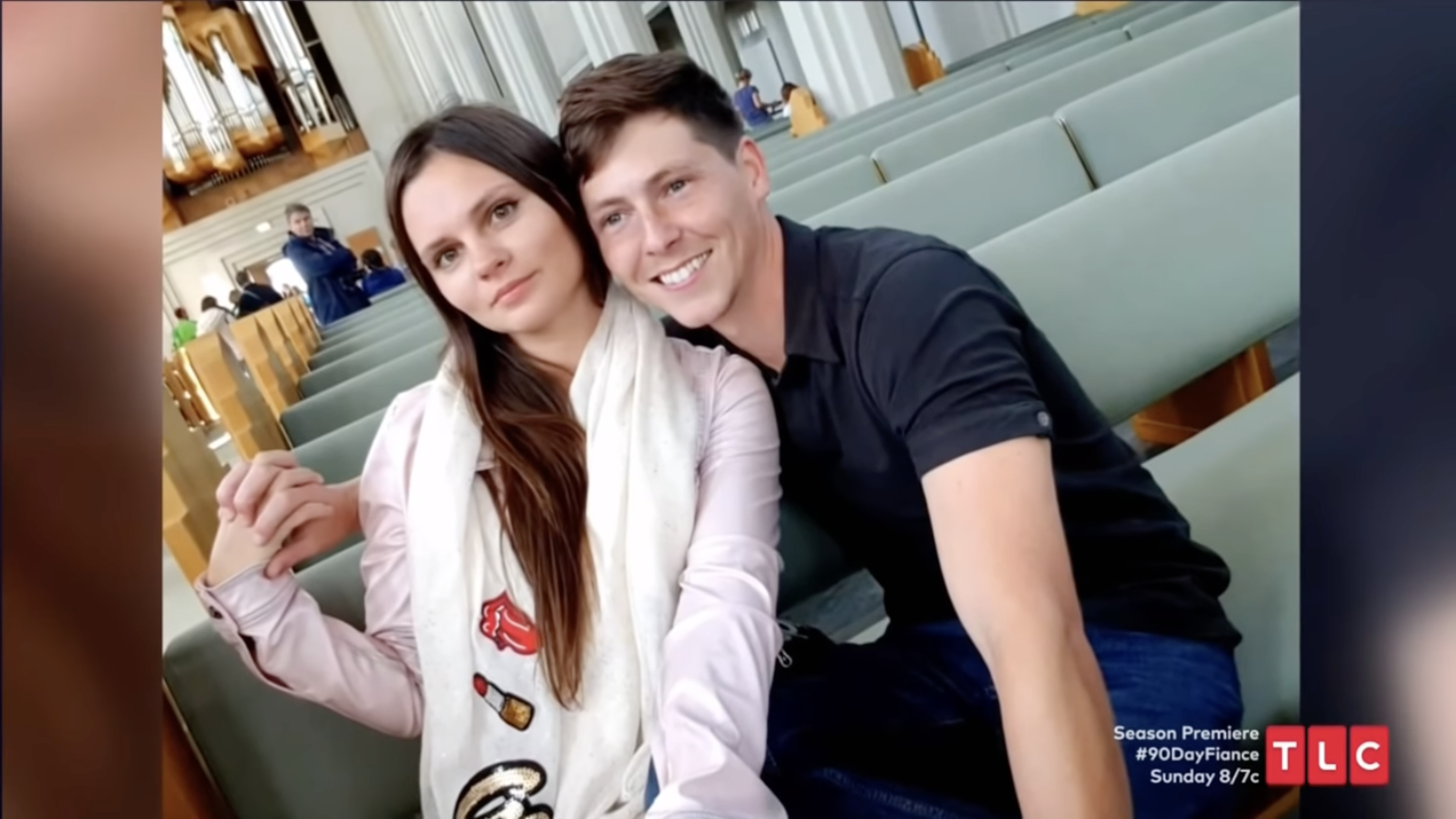 The viewers can see Brandon struggling to fit his Russian girlfriend in his country household in Virginia. Julia tries her best to not let her vivacious city life to obstruct her from attaining her, one true love. Despite feeling uneasy dealing with her future husband’s more conservative family, she keeps at her bubbly demeanor. The duo is also seen combatting other, bigger problems like Brandon’s family standing in his way to achieving marital bliss and the pregnancy test showing a positive result. Their journey is full of bumps but Brandon and Julia are ready to face it all for the sake of love!

Read More: Are Mike and Natalie From 90 Day Fiancé Still Together?